Ever since Descendants Of The Sun made history with their incredible success and popularity, a theme park was created solely for the drama’s fans to come and experience the set firsthand. 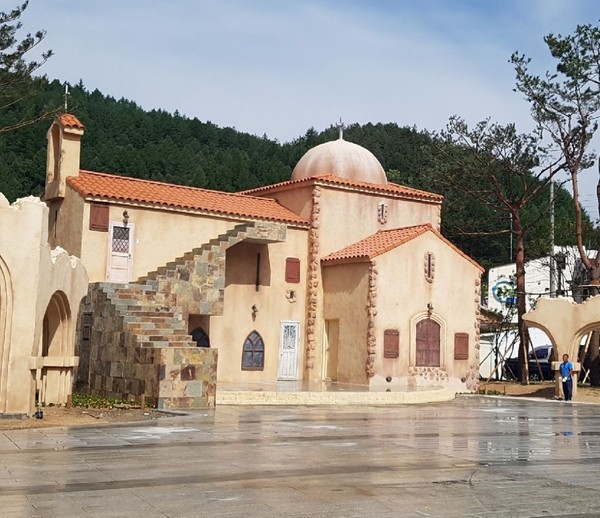 The park set up the same exact sets used during filming and created multiple attractions based on the drama, and most importantly, Song Joong Ki and Song Hye Kyo‘s on-screen romance come to life. 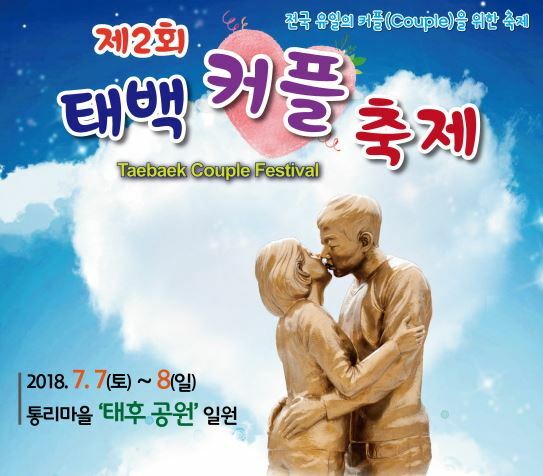 They held an annual couple’s festival where the tourists can re-live the romance between Song Joong Ki and Song Hye Kyo’s characters. A statue of their famous kiss was even created for the annual event. 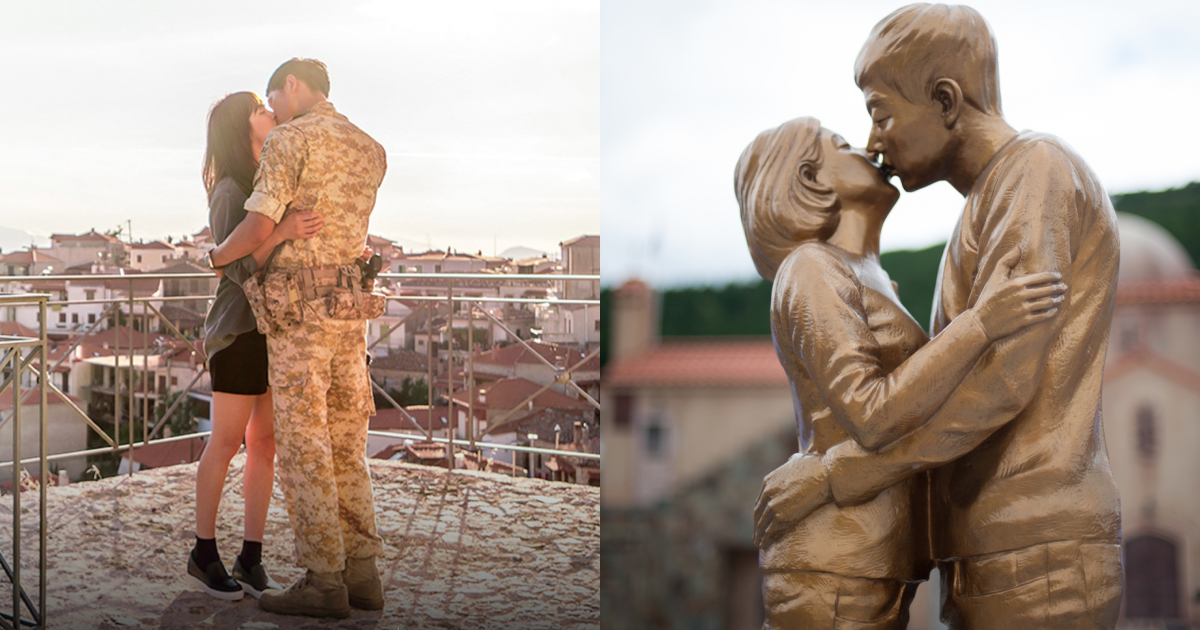 However, following news of the Song couple’s divorce, the park announced that they will not be holding their annual couple festival. The festival is always held in July but will be canceled for the first time.

We have canceled the Taebaek Couple Festival. We have not decided on whether we will cancel the festival for good. We will continue to discuss about the matter.

The park is located in the city of Taebaek, in the Gangwon province. The park first opened in August 2016 after investing 270 million won (~$240,000 USD). The park was a hot attraction for fans from all over the world

Analysts believe the Song couple’s divorce will have a drastic effect on the park’s success. 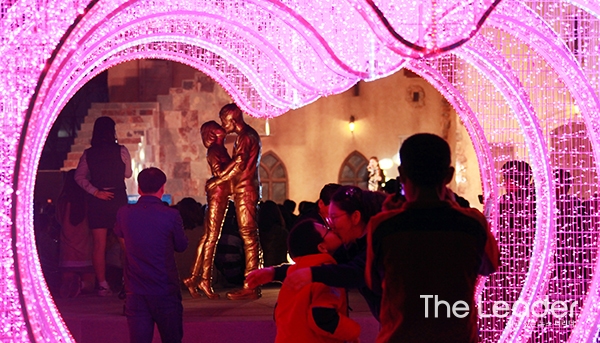