DIA Has Unexpected Meet Up With BIGBANG’s T.O.P

Girl group DIA had an accidental run-in with BIGBANG’s T.O.P.

On May 1, DIA visited the Gangnam Police Station for Labor Day. While on stage, they held an event to give away their signed CDs. As they chose people in the audience, Heehyun selected someone wearing a mask. The person hesitated a bit, and his colleagues started chanting “Choi Seung Hyun! Choi Seung Hyun!”

When he eventually got on stage, it turned out to be none other than BIGBANG’s T.O.P, who recently began his service as a policeman. The DIA members bowed and appeared to be a little starstruck, but they gave him the signed CD and took a photo together as they did with the other lucky winners. 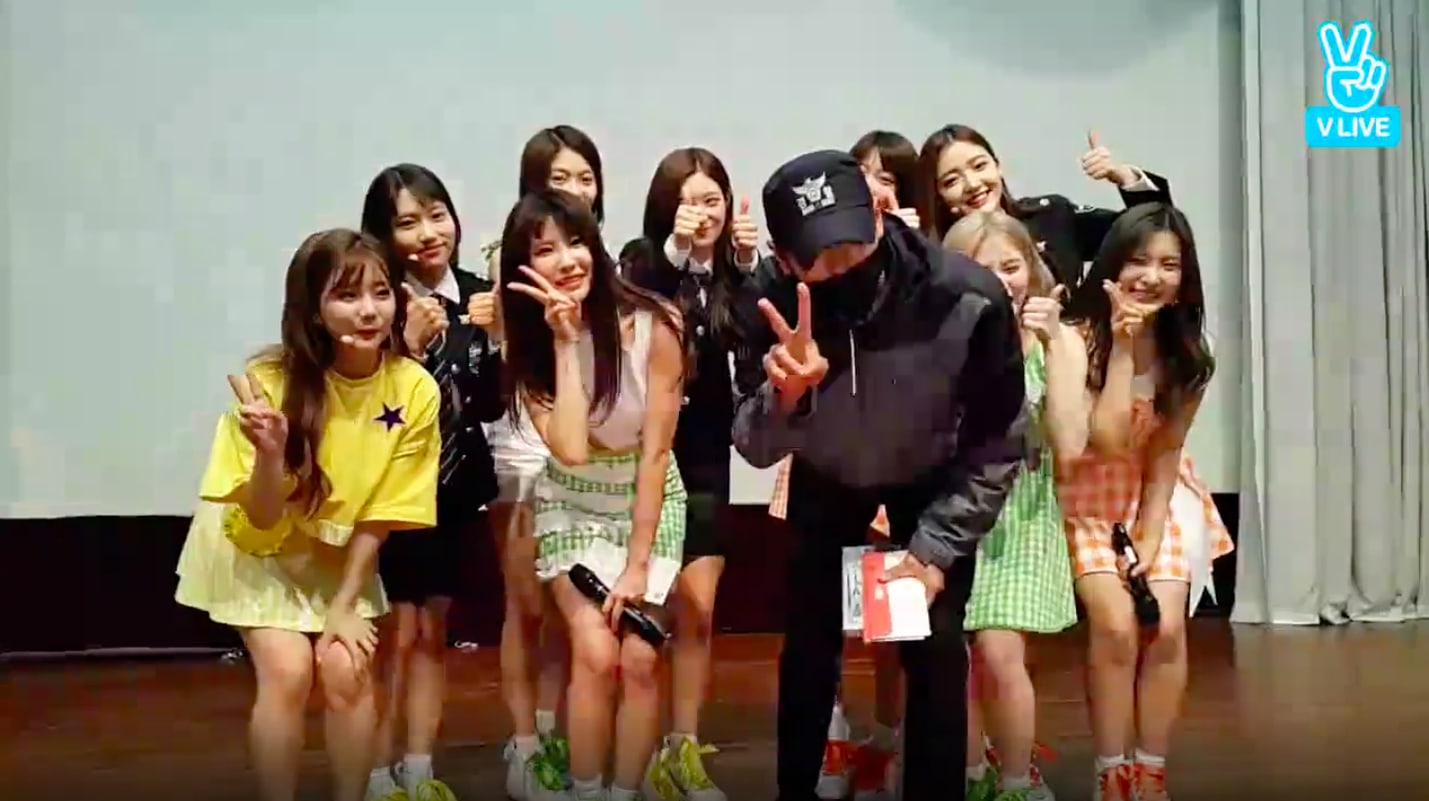