An online community board shared a post that showed EXO members’ personalities through the way they texted one another. The texts showed how each of the members said happy birthday to one another and the conversations are quite funny! 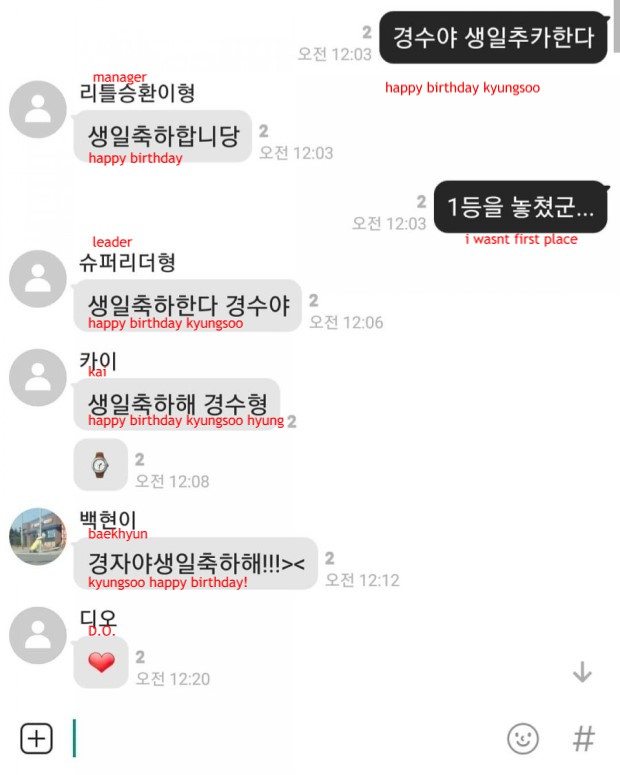 In this text, Chanyeol wishes D.O. a happy birthday and tells him he did great on his stage greetings. D.O. is confused because the greetings didn’t start until the next day! 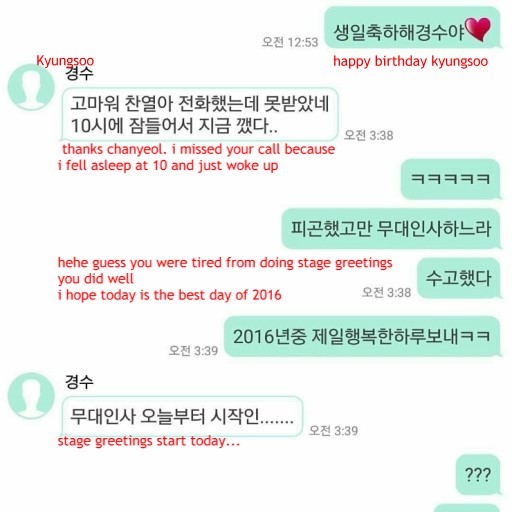 Chanyeol is very adamant about being first to say happy birthday and he succeeds this time around! 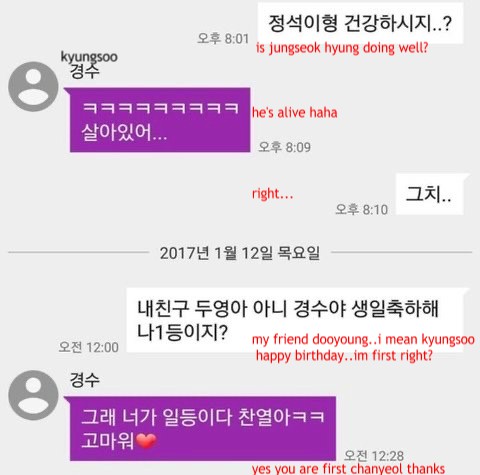 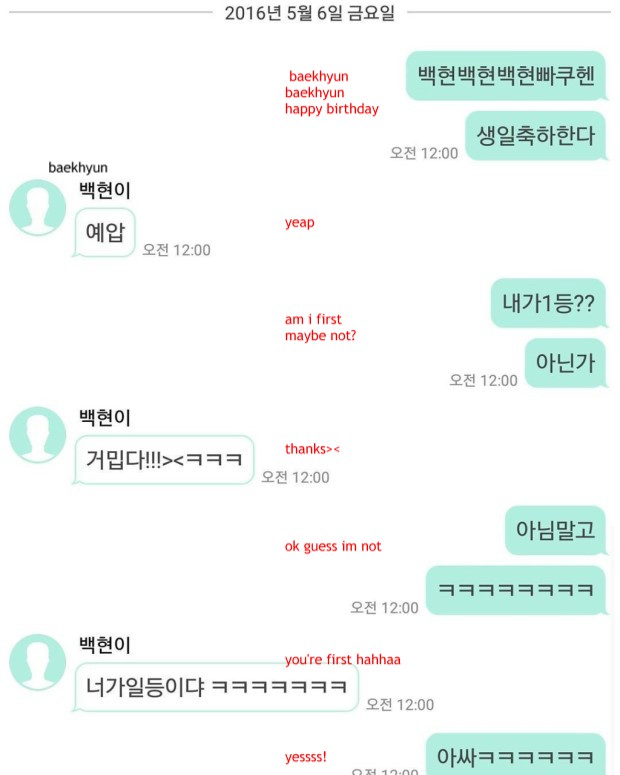 In this text, they send happy birthday numerous times to Kai, and he responds with “ok,” revealing his chic yet charismatic nature. 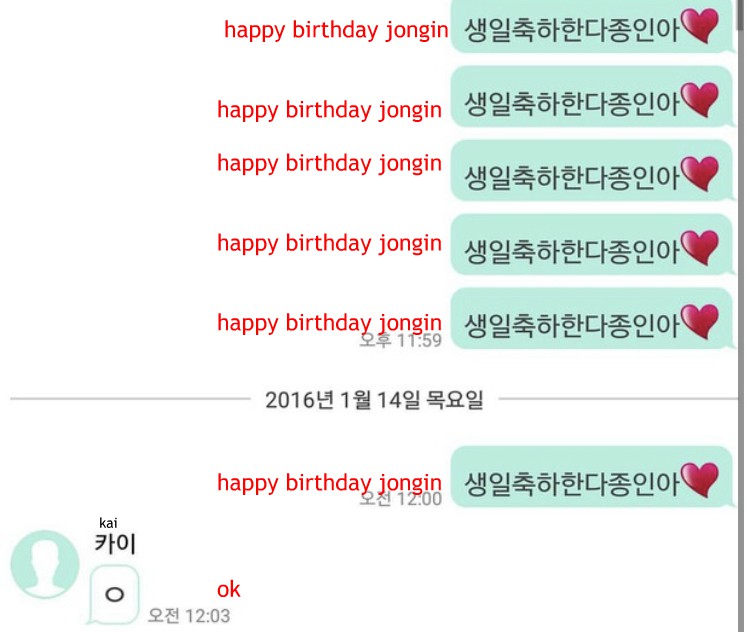 In this text, he asks what Kai would like for a present and when he responds, they turn it around by saying that they will recommend a place that sells the item instead of actually buying it for him. 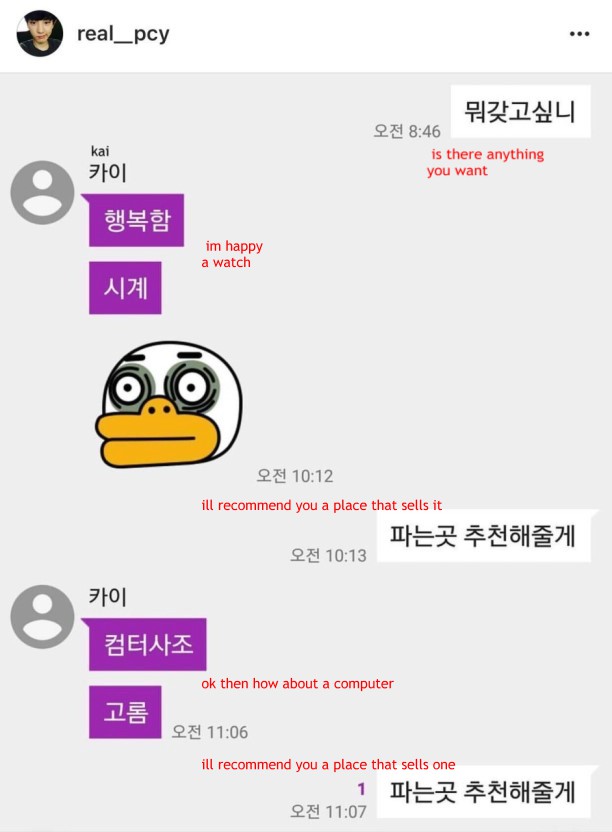 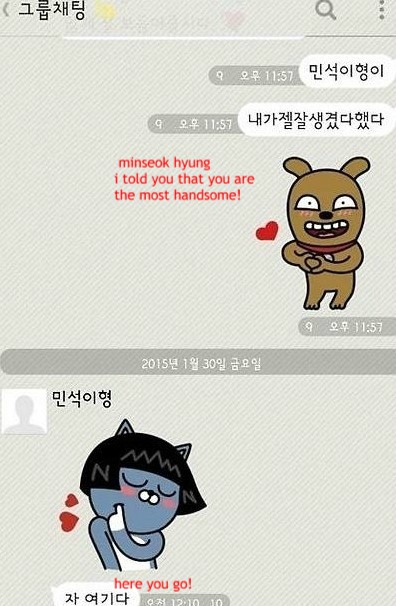 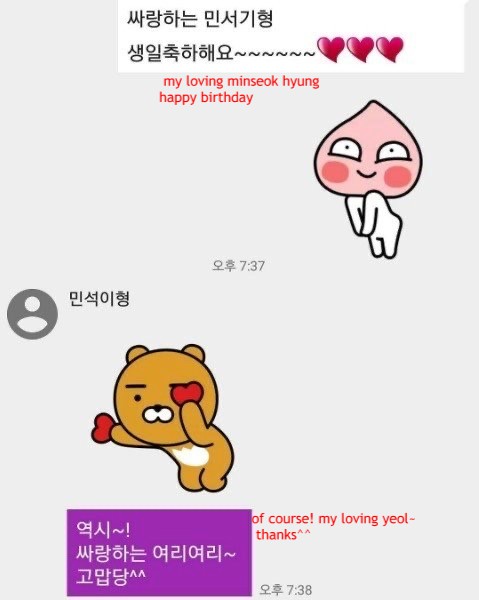 Maknae Sehun‘s way of responding to his hyung’s text is just too cute. 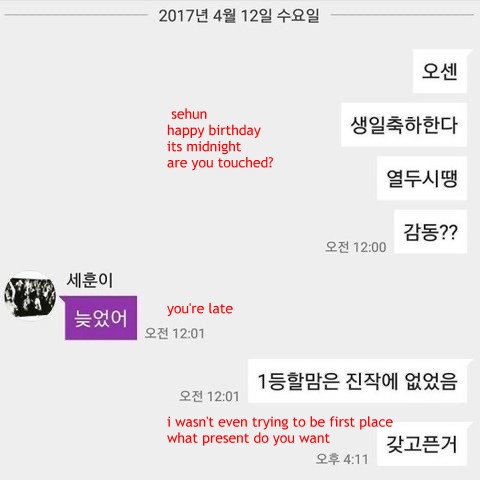 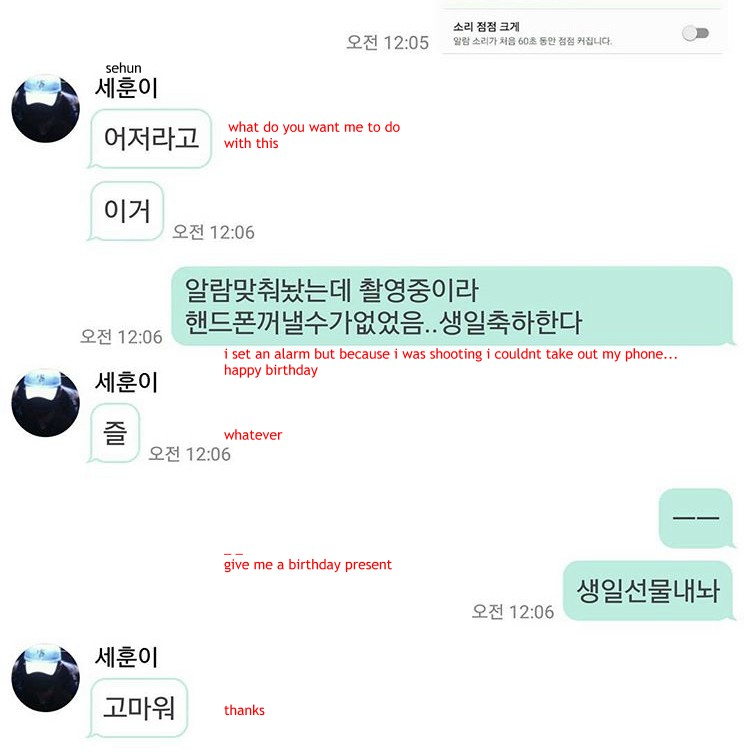 Kai tries his best to be first for Chanyeol’s birthday by sending his text early but ends up sending it late in the end! 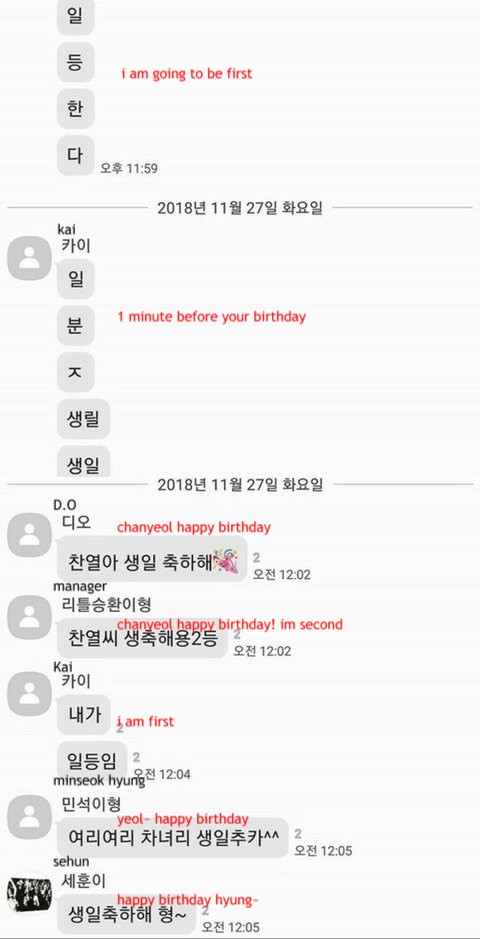 Their fun and adorable way of responding to each other’s texts just show how close they are with each other. Being a long-running group in the K-Pop industry, these boys have gone through all the ups and downs together and can be seen as brothers more than members.