ARMY and Directioners, two of the world’s biggest music fandoms, are colliding in the best possible way. 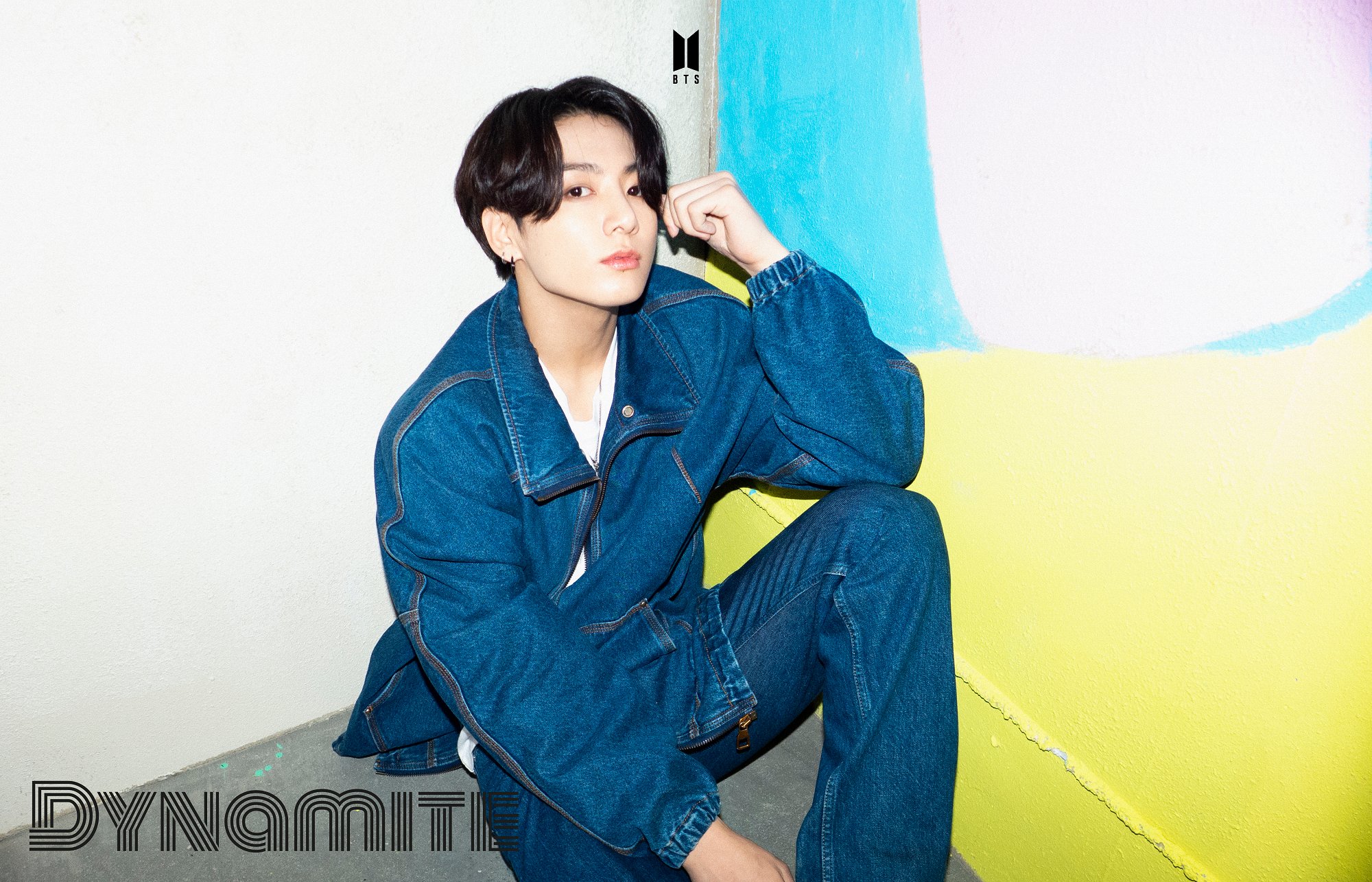 On August 21, BTS released their new song “Dynamite” and its funky fresh music video. Fans immediately fell in love with BTS and their retro looks all over again, but they aren’t the only ones!

Directioners (aka One Direction fans) are reaching out to ARMY with the hashtag #DirectionersWithARMY to learn more about the K-Pop kings they can’t help stanning. Who is he? What’s his name? Why is he testing their loyalties like this? They want all the answers!

PLEASE TELL ME WHO THIS GUY IS. IS THIS V?#DirectionersWithArmy pic.twitter.com/XrGw45gmPS

As always, ARMYs are happy to oblige by naming BTS’s members and sharing fun facts about them.

#DirectionersWithArmy for everyone who is asking about the members. HELLO Suga(Min yoongi is his real name) is the second oldest member in the group. He has a cold image but is a softie, he is one of the main rappers. pic.twitter.com/uJllUzkRRe

For years, there has been on-and-off fighting and tension between ARMY and Directioners that was born of rivalry, competitiveness, and steadfast loyalty to their “boys”. Will “Dynamite” unite the fandoms for good? These fans hope so.

After all, they are stronger together!

when other fandoms see the 2 most powerful ones come together#DirectionersWithArmy pic.twitter.com/x3aM4mAKJ3