Caroline Suh, the director of BLACKPINK‘s Netflix documentary BLACKPINK: Light Up the Sky, recently sat down for an interview with NYLON.

Jennie had admitted in the documentary that she isn’t fond of talking about herself. When Caroline Suh was asked if it was difficult for Jennie to open up because of this, she revealed that it was quite the opposite.

We did the interviews toward the end of filming, so they knew us. They hadn’t been part of a project like this before, so they came to understand what we were trying to do and that we really wanted to show them as they really are. Those were our only intentions. So by the time we interviewed her, she felt comfortable with us. She’s shy, but she is also very unguarded in a lot of ways. She tells it like it is. If she is going to talk, she’s going to be honest. That’s what you see in the interview is her being totally straightforward, which is how she is. 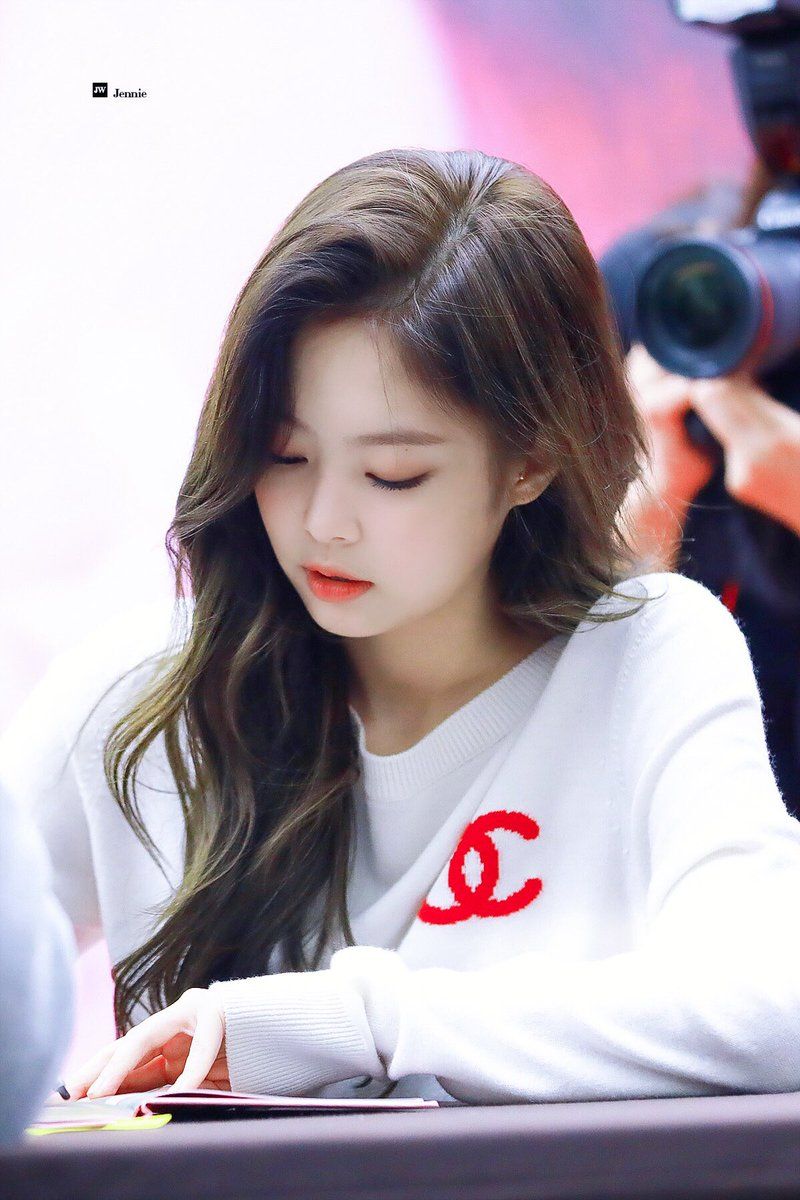 NYLON then asked what it was like to get to know Jisoo, who is often misunderstood to be a quiet and reserved person.

I love Jisoo. She’s really funny. She is very mature. I just like her a lot as a person. Her instinct is to take care of everyone else, to step back and help everyone else be successful. I love when Teddy says that she’s street smart because that shows a different side of her. You really shouldn’t take her powers for granted. She’s a force. She’s very subtle, and there are small moments in the film where she shows who she really is. At the beginning when they’re in the recording studio, she sings one note, and it’s really funny. When she’s cooking with Jennie and says it’s not bad but not good. She has these subtle, very funny moments. 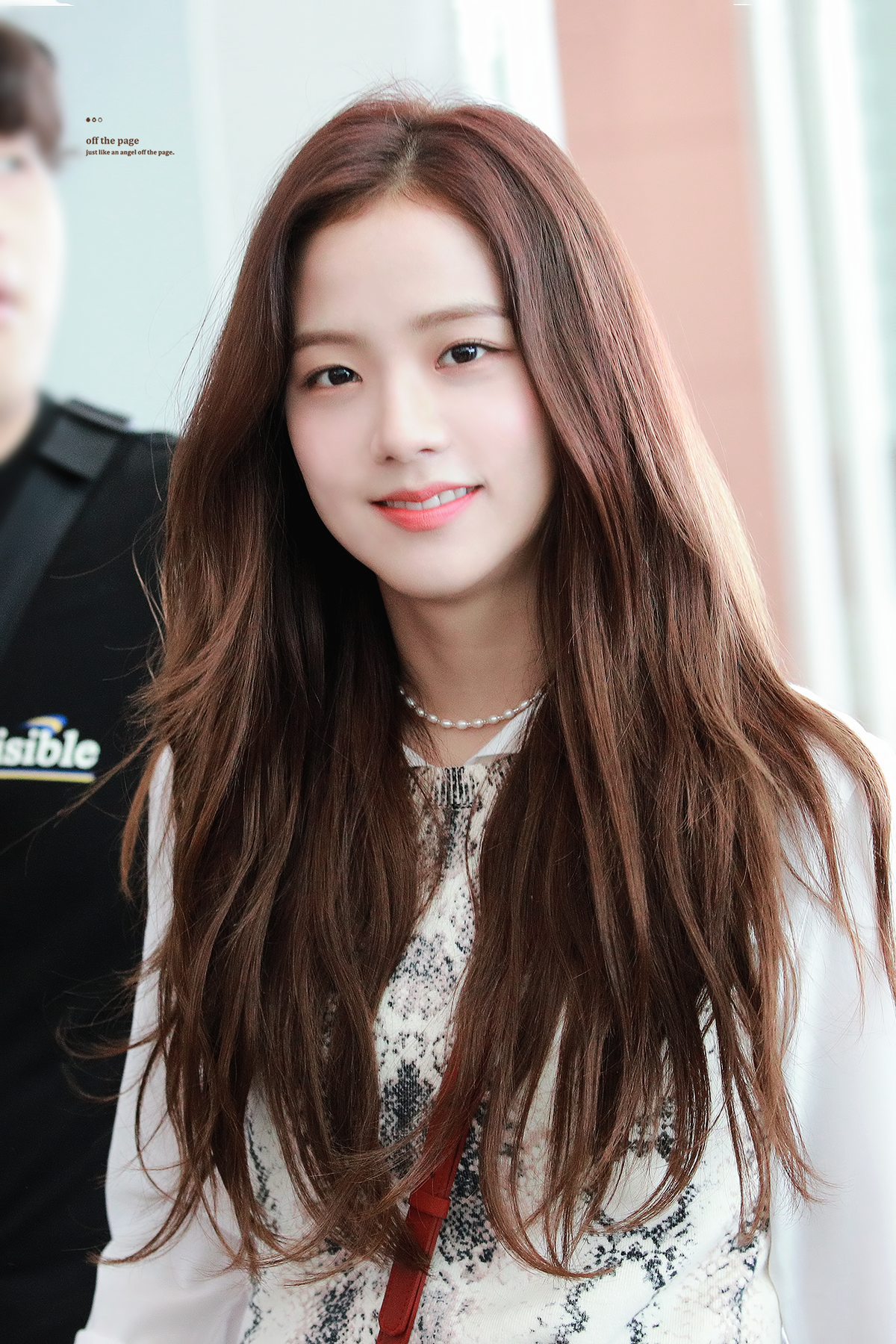 Based on Caroline Suh’s words, Jennie and Jisoo are both strong and admirable women. What’s not to love about them? 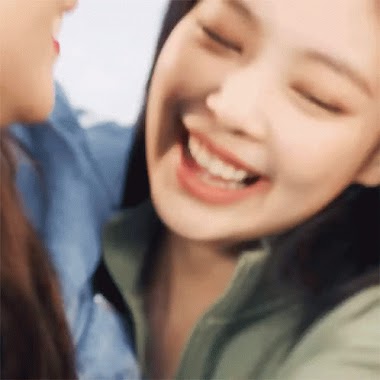 If you’re dying to watch BLACKPINK: Light Up the Sky, make sure to check it out on Netflix today.