Caroline Suh, the director of BLACKPINK‘s Netflix documentary BLACKPINK: Light Up The Sky, recently sat down for an interview with YouTube channel Netflix UK & Ireland.

During the interview, she was asked if there was anything that surprised her after getting to work with the members for a bit. Caroline Suh shared that the members are perceived as goofy and bubbly people, which she experienced when working with them.

They’re perceived as very bubbly, giggly, and silly. Which they are. 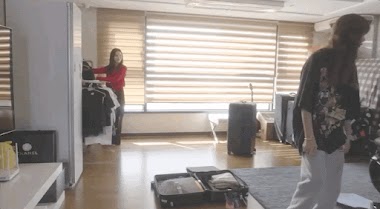 However, she also revealed that the BLACKPINK members have another side to them that is more “serious”.

But I think that there’s another side of them that’s very thoughtful, introspective, and smart. 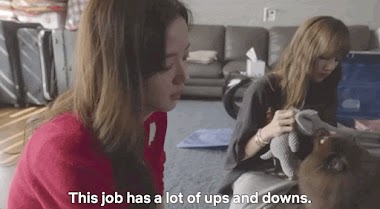 While this didn’t surprise Caroline Suh, she was glad to see the more “serious” side of the BLACKPINK members.

It’s not that I was surprised by that, but I was happy to see this other side of them. 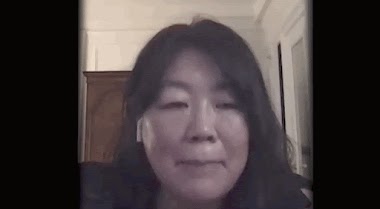