Dispatch has revealed their annual New Year’s Couple for 2021: Hyun Bin and Son Ye Jin are currently dating, and this time, for real.

According to Dispatch, Son Ye Jin and Hyun Bin have been only dating for around eight months, even though they have been tied up in dating rumors since 2018. In January 2019, they were spotted in America together, and in January 2020, another report of their relationship emerged, even sparking rumors of a possible wedding. 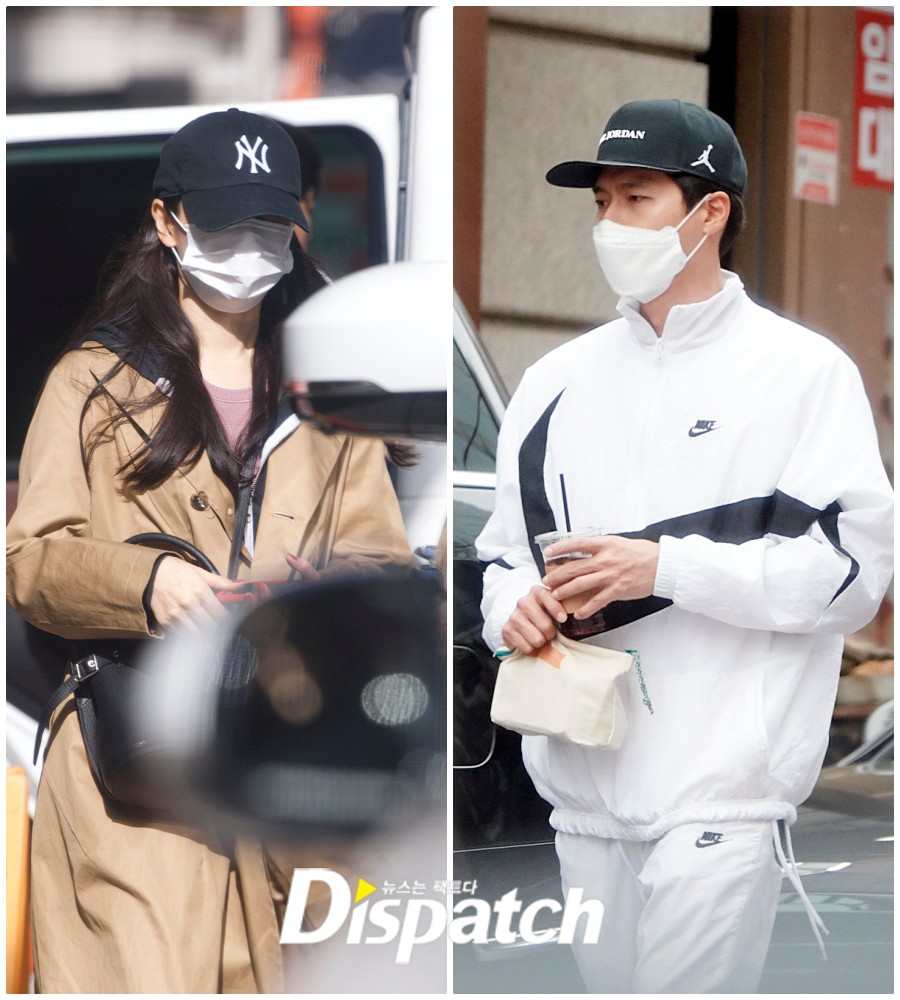 Dispatch were able to spot the two together exercising together, with the two visiting a golfing center. They also played golf together at a golf course in Gangwon province when they had the opportunity to. However, since Hyun Bin had to leave to Jordan to film The Point Men in July and Son Ye Jin was busy preparing for her Hollywood debut in the movie Cross, the two did not have much time to meet up.

Several close acquaintances to the two actors have commented on their relationship.

As of now, Son Ye Jin’s agency has stated they are looking into the validity of Dispatch’s report.

Last year, Dispatch did not reveal a couple in light of the start of the Coronavirus outbreak. In 2019, Dispatch revealed EXO‘s Kai and BLACKPINK‘s Jennie were dating, and the reports were confirmed by SM Entertainment. However, just one month after the reveal, and just four months of dating, it was confirmed the couple split up.