Previously, it was reported that EXO‘s Baekhyun would be enlisting in the army on his birthday, May 6, 2021. When it was previously announced that he would be serving as a social service worker, Baekhyun received backlash from the public as the South Korean public values active duty over public service when it comes to military service. However, an investigation by Dispatch revealed that he had concrete medical reasons for this decision.

According to Dispatch, he received the ruling that exempted him from active duty due to his hypothyroidism. Baekhyun had submitted his medical records from the past year as well as a medical statement. According to military rulings, this places him at the last rung of health gradings amongst enlistees. A representative from the military manpower agency reported to Dispatch that in the case of hypothyroidism, they judge it based on 3 different stages. If you have been proven to be on medication for more than 6 months, you will receive the lowest grading in terms of health. 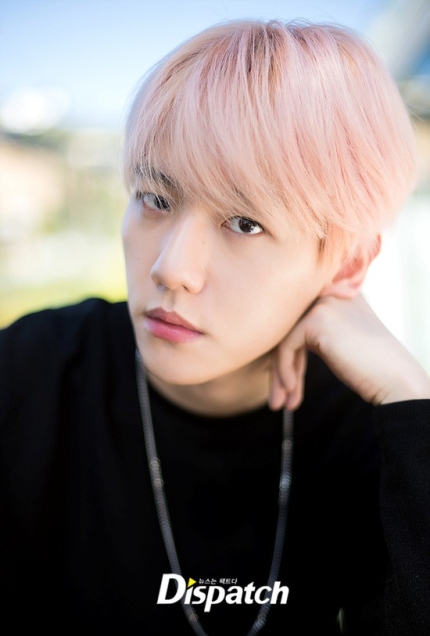 Baekhyun has been treated for hypothyroidism for a long time. One of his acquaintances shared that he had been monitoring the condition consistently, going for blood tests once a year. Baekhyun found out about the condition in high school. This results in his throat and face swelling up if the condition gets serious. He is keeping up with his medications on the regular in order to keep it in check.

After the mandatory 3 weeks of basic military training, Baekhyun will move into his role as a social service worker. As a public service agent, he will be allowed to return home after 6pm KST daily, reporting again to the base in the morning.