A collaboration between BLACKPINK‘s Lisa and French producer DJ Snake may be on the way!

In a now-deleted series of tweets, DJ Snake confirmed that he has been working with the popular Thai star.

A fan asked if he will collaborate with both Lisa and American singer Selena Gomez. Although he denied it, he had a very different response to the next question! When asked if Lisa alone will feature in any of his songs, and he replied with a GIF saying “YES.”

The best part, however, is that it may be released sooner rather than later! Another fan asked if the song is close to completion, and DJ Snake confirmed that it has already been finished. “Song is done.”

If this collaboration is true, then BLINKs will have a lot to look forward to! 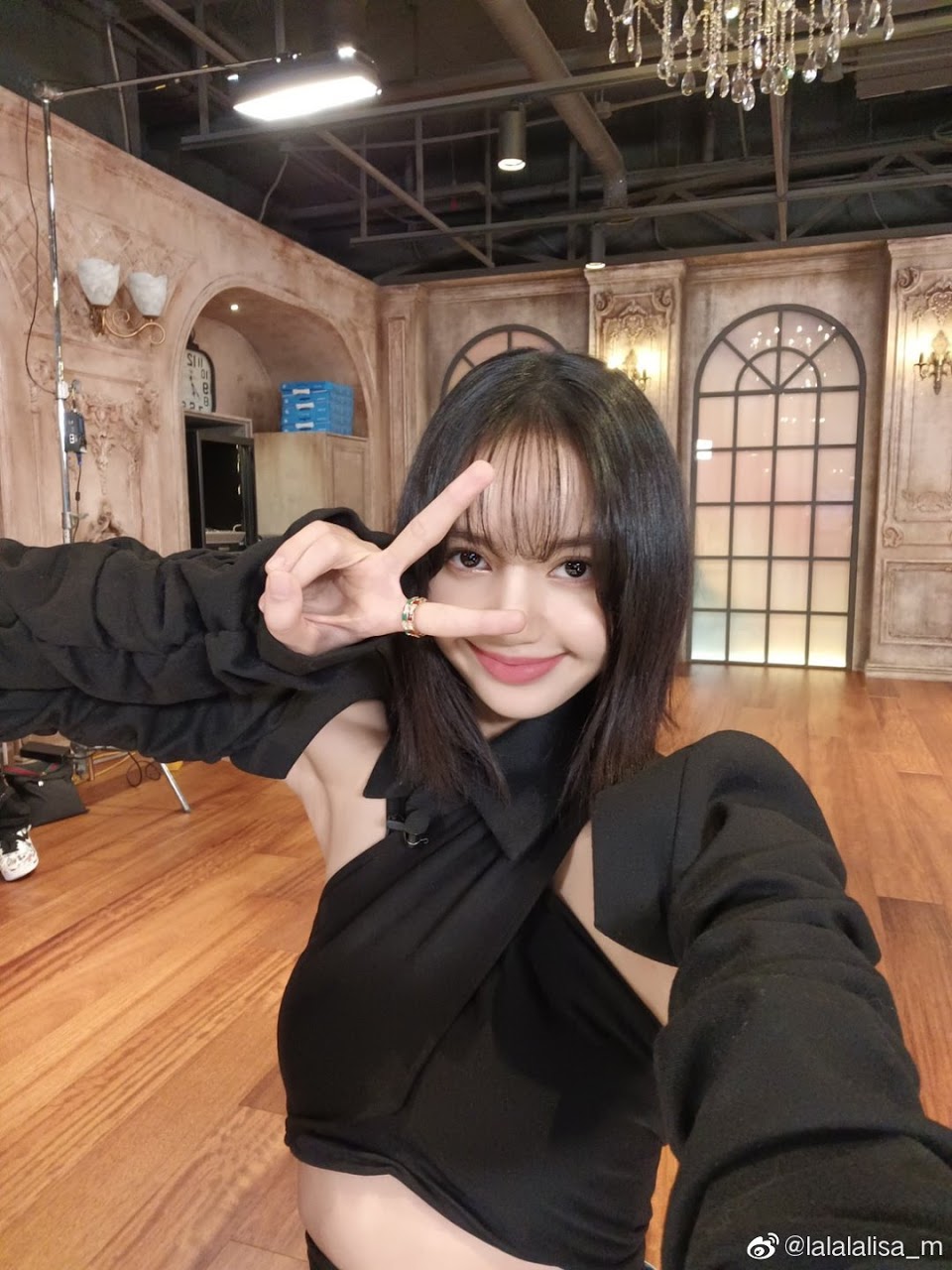 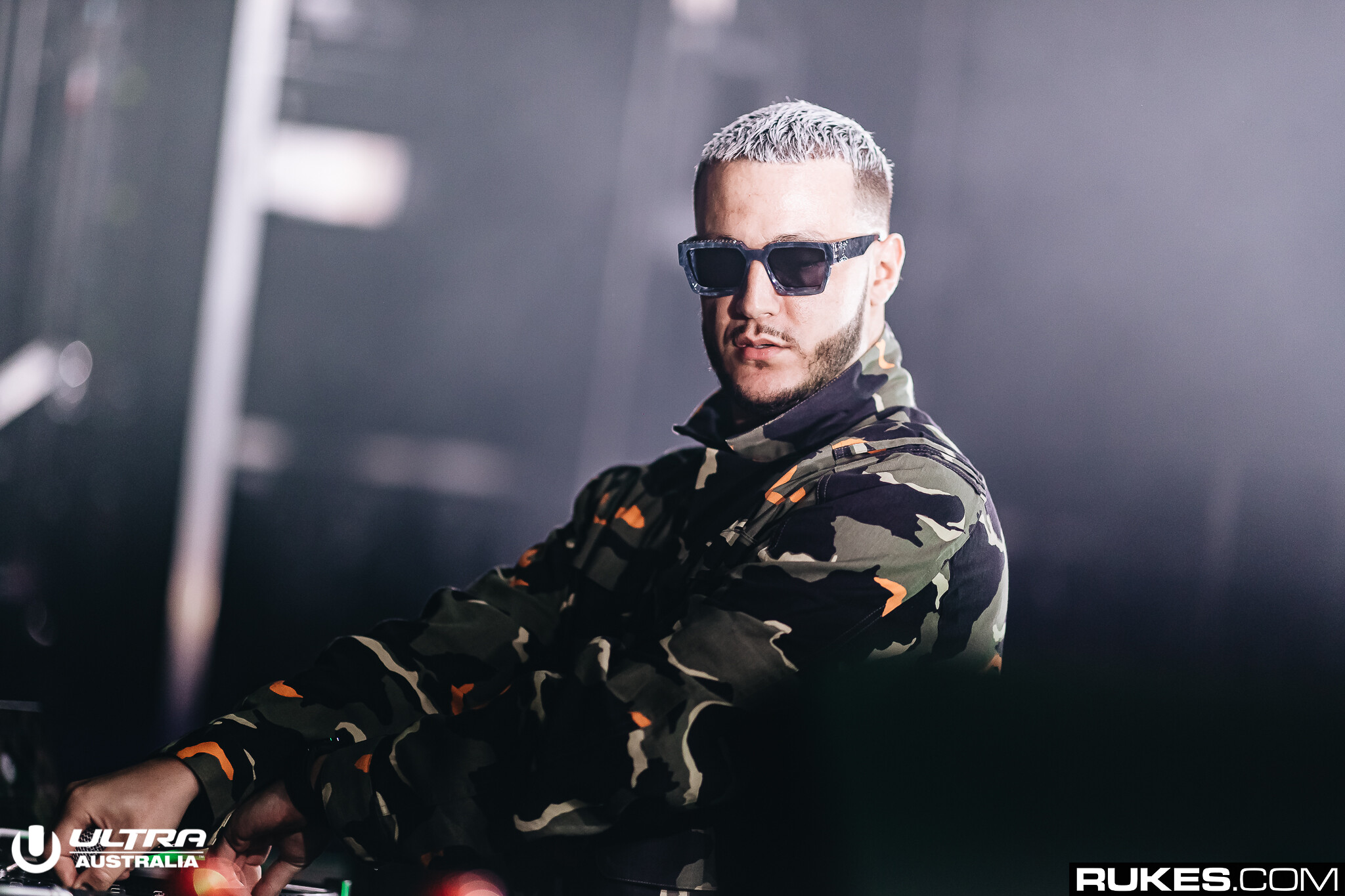