Doctor Gives His Opinion on Why Daebak Doesn’t Cry

Daebak is known for not crying and having a calm nature for a baby, which is attributable to his strong nerves, according to a Traditional Korean Medicine (TKM) doctor.

On the episode of KBS2’s “The Return of Superman” which aired on April 3, Lee Dong Gook visits a TKM doctor with his children. The main purpose of the visit is because of his concern for Seol Ah’s smaller height in comparison to Soo Ah.

Daebak is first to be examined though because his sisters insist on him going first. After testing his pulse, the doctor says that it is strong, then proceeds to explain the characteristic of such people. 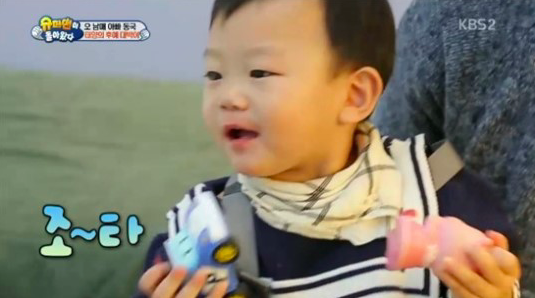 Lee Dong Gook also asks about why Daebak doesn’t cry that much.

“He’s born with it,” the doctor says. “It seems like he naturally has calm nerves. Of the Sasang Constitution types, he’s most likely a taeyangin type.” The Sasang Constitution is a classification system in TKM that divides people into four types with attributable physical and social characteristics. 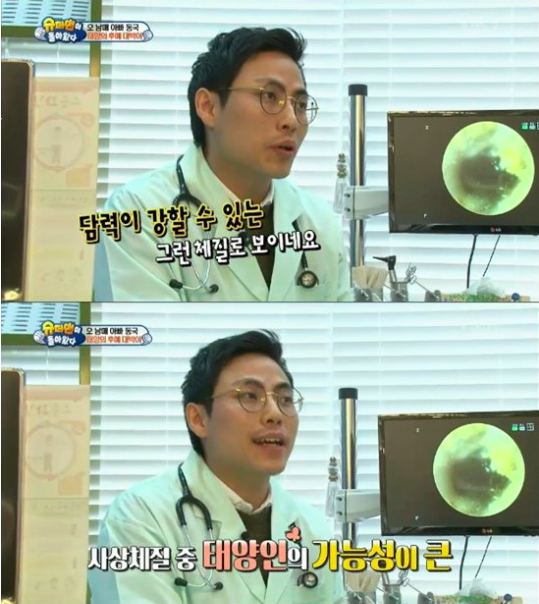