Ever heard of the second lead syndrome? Used to describe when viewers end up rooting for the second lead to end up with the girl, these 5 dramas have second male leads so charming that you’ll forget all about the main pairing in no time.

Whether you were Team Taek or Team Jungpal, at least one of these moments would have set your hearts fluttering. 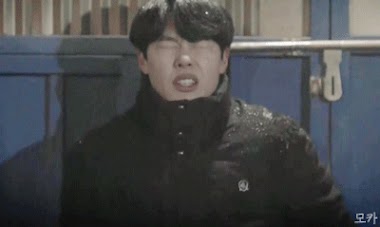 We were absolutely heartbroken when he had to give up the girl for friendship. 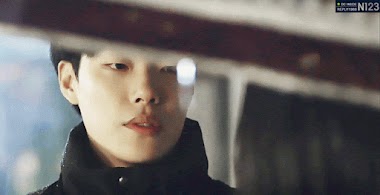 Luckily, viewers got an alternate ending with Junghwan and Deoksun, as the two actors, Ryu Jun Yeol and Hyeri are dating in real life! 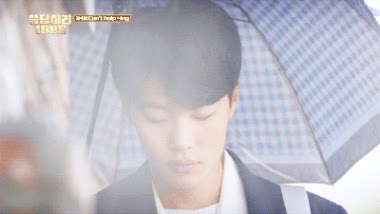 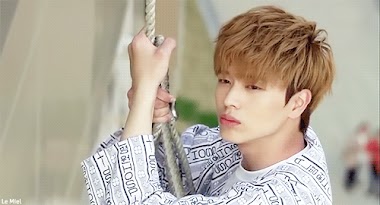 This scene where he walks in all bloodied up broke our hearts. 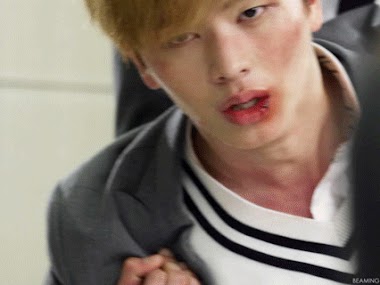 We were all secretly hoping for Gong Taegwang to get the girl! Their chemistry was off the charts. 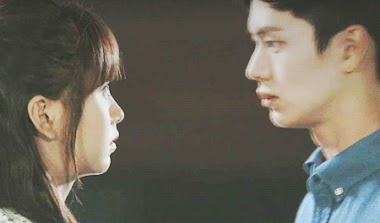 Our Chil-bongie! He may not have gotten the girl…

But he certainly hit a home run with the viewers. 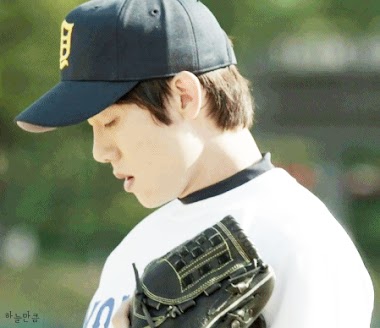 A famous baseball player that’s super sweet to you even when you’re in no makeup and sweats? Keep him, sis. 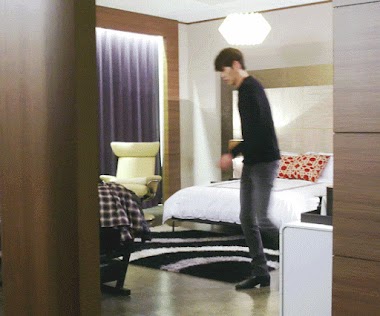 The only bad boy in town that makes being so rude look kind of hot. 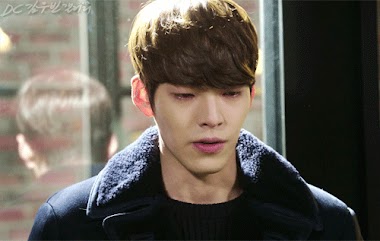 While we hate to glamorize school violence, bad manners and manipulation, it’s how he changes for the better and yet fails to get the girl, that hits us right in the heart. 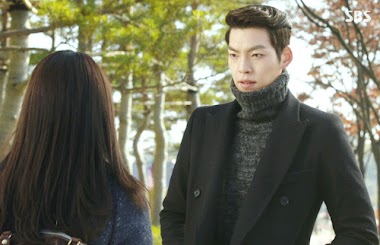 In fact, one of the foreshadowing points that the stylist often used in the drama, was his hair. If it was down, Youngdo was feeling kind for the day. 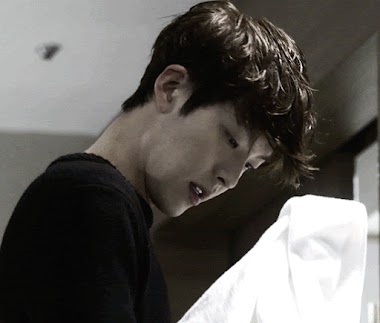 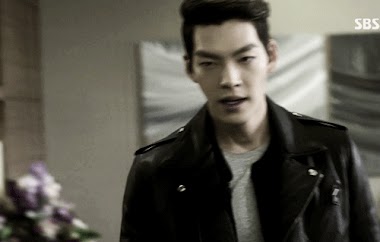 5. Yoo Ah In in “Sungkyunkwan Scandal”

The first one to find out Yunhee’s secret, Moon Jae Shin kept it on the down low in order to protect her. 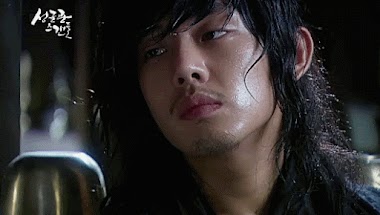 Sadly, because of this, he had to keep his feelings for her, a secret too. 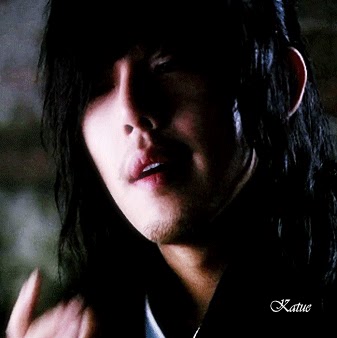 This gave the male lead, played by JYJ‘s Yoochun, a chance to swoop in and steal the girl. 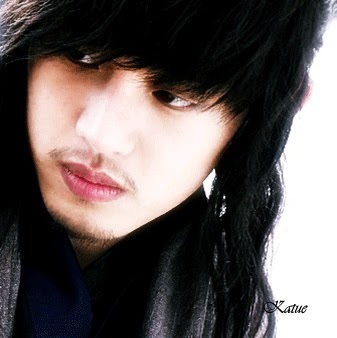 Who did you root for in each drama? Although plain love triangles are getting less common in dramas nowadays as emotions are more nuanced, occasionally we might find ourselves slipping back into that second lead syndrome.