Dreamcatcher will team up with PD Han Dong Chul of Produce 101 fame to launch their first ever solo reality show. 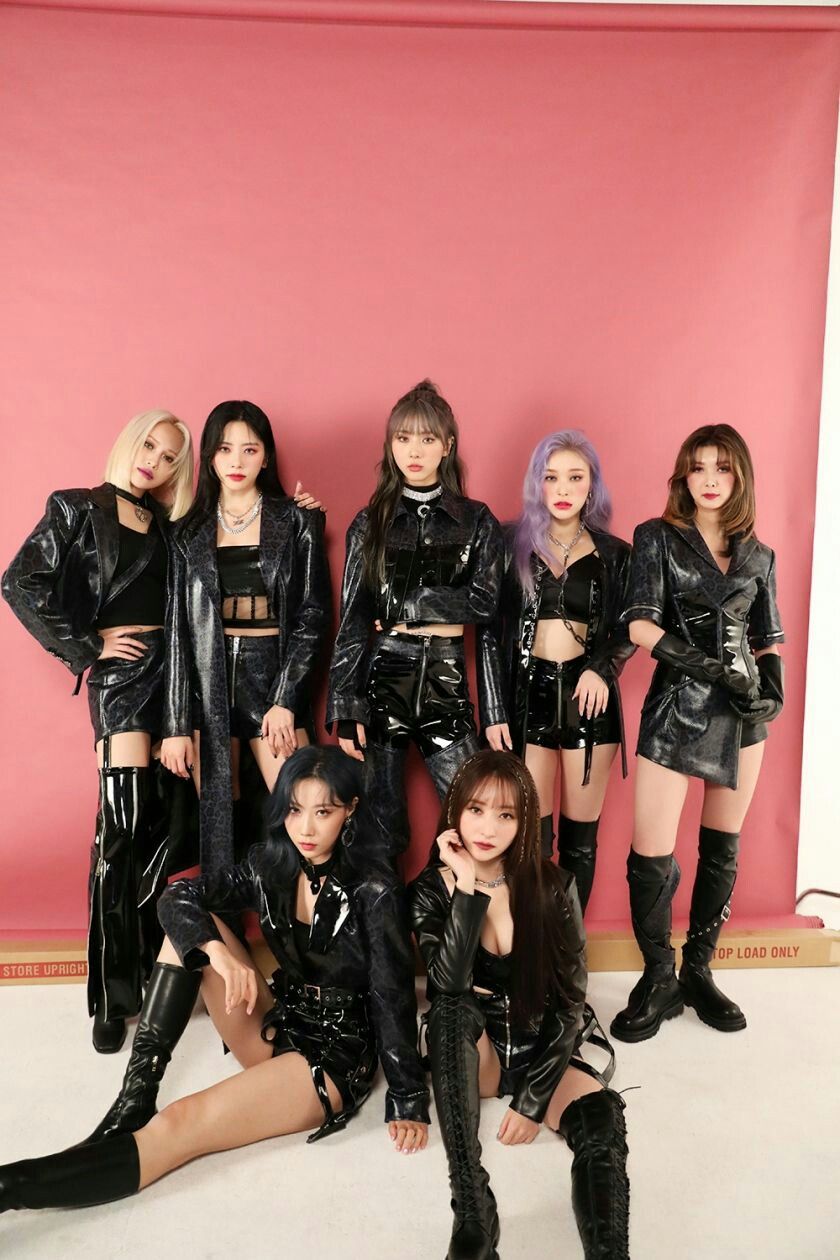 According to an exclusive report from Edaily, Dreamcatcher will be launching their first ever solo reality show with Funky Studio, led by Han Dong Chul. Filming for the show will begin later in April, and the show will be released as web content, not on television. A9 Media will also accompany Funky Studio in the production of the show.

Han Dong Chul is known as a star PD, leading several popular programs including the Produce 101 series, Show Me The Money, Unpretty Rapstar, and SIXTEEN during his time at Mnet. When he moved to YG Entertainment, he led MIXNINE and TREASURE BOX. He then left YG Entertainment to establish his own production company, Funky Studio, and is also currently planning a new girl group audition program with MBC. 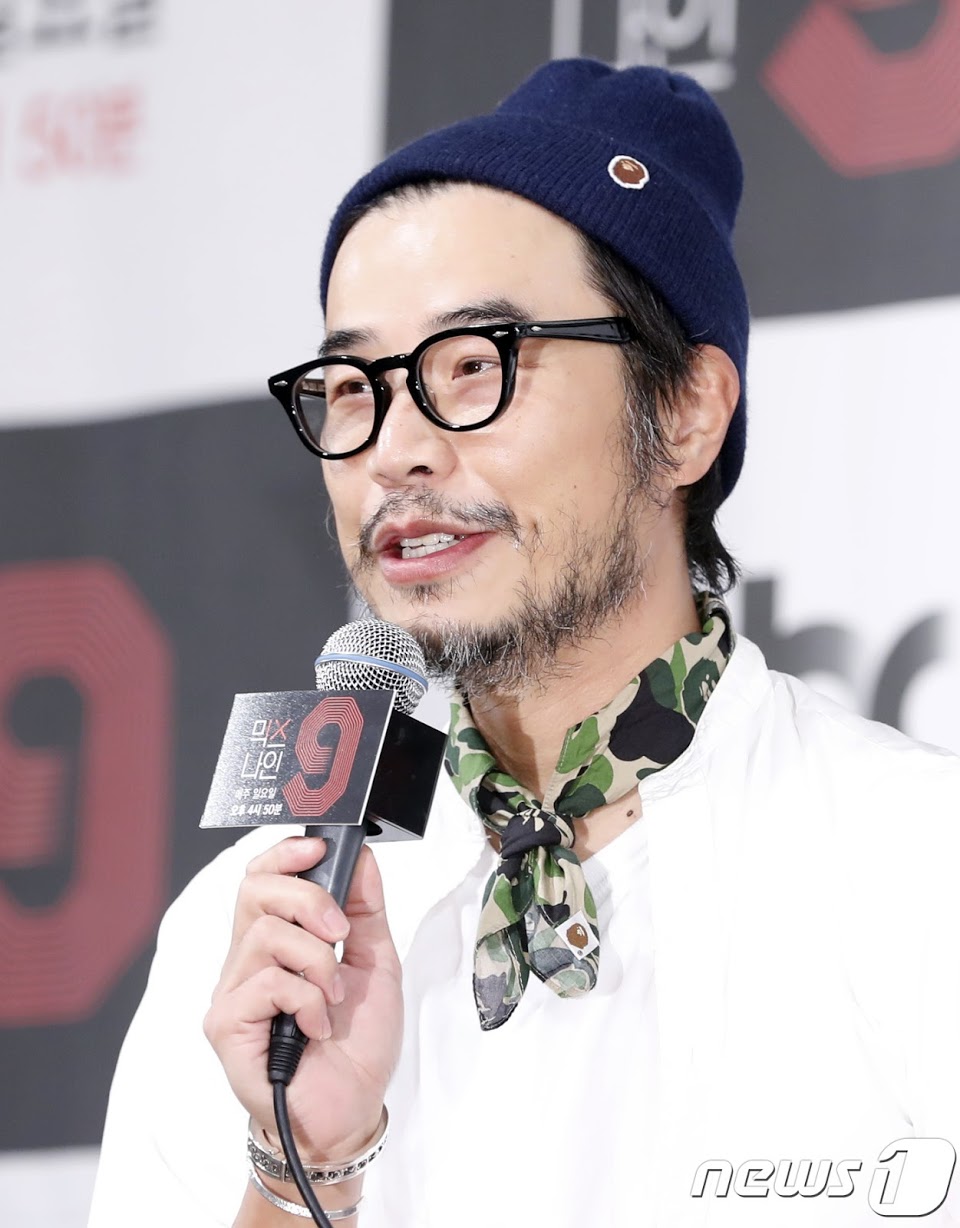 Dreamcatcher recently shared that they will continue communicating with fans while preparing their new album. The combination of Dreamcatcher’s various charms that they haven’t shown before plus Han Dong Chul’s producing skills are sure to bring out the best of Dreamcatcher.

KCON’s Online Festival To Return This Summer With “KCON:TACT 4 U”

SEVENTEEN Reportedly Preparing For A Comeback In June