Dreamcatcher Shows Off Their Unique Official Light Stick And Robe

On January 13, Dreamcatcher revealed their official lightstick and robe with their fans. The preview showed a black robe with a special design on the back while the lightstick is also a dark theme with black, red, white, and hints of gold.

Fans can purchase the unique lightstick and robe in the month of February. With the positive feedback from fans, the two pieces of merchandise are sure to sell out fast. 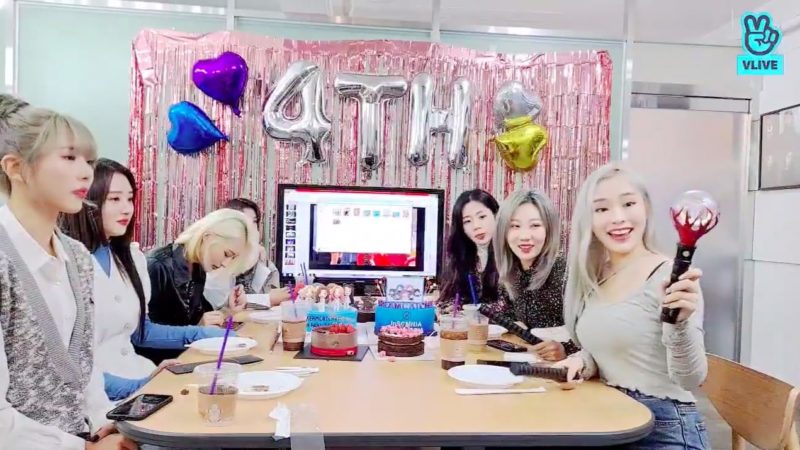 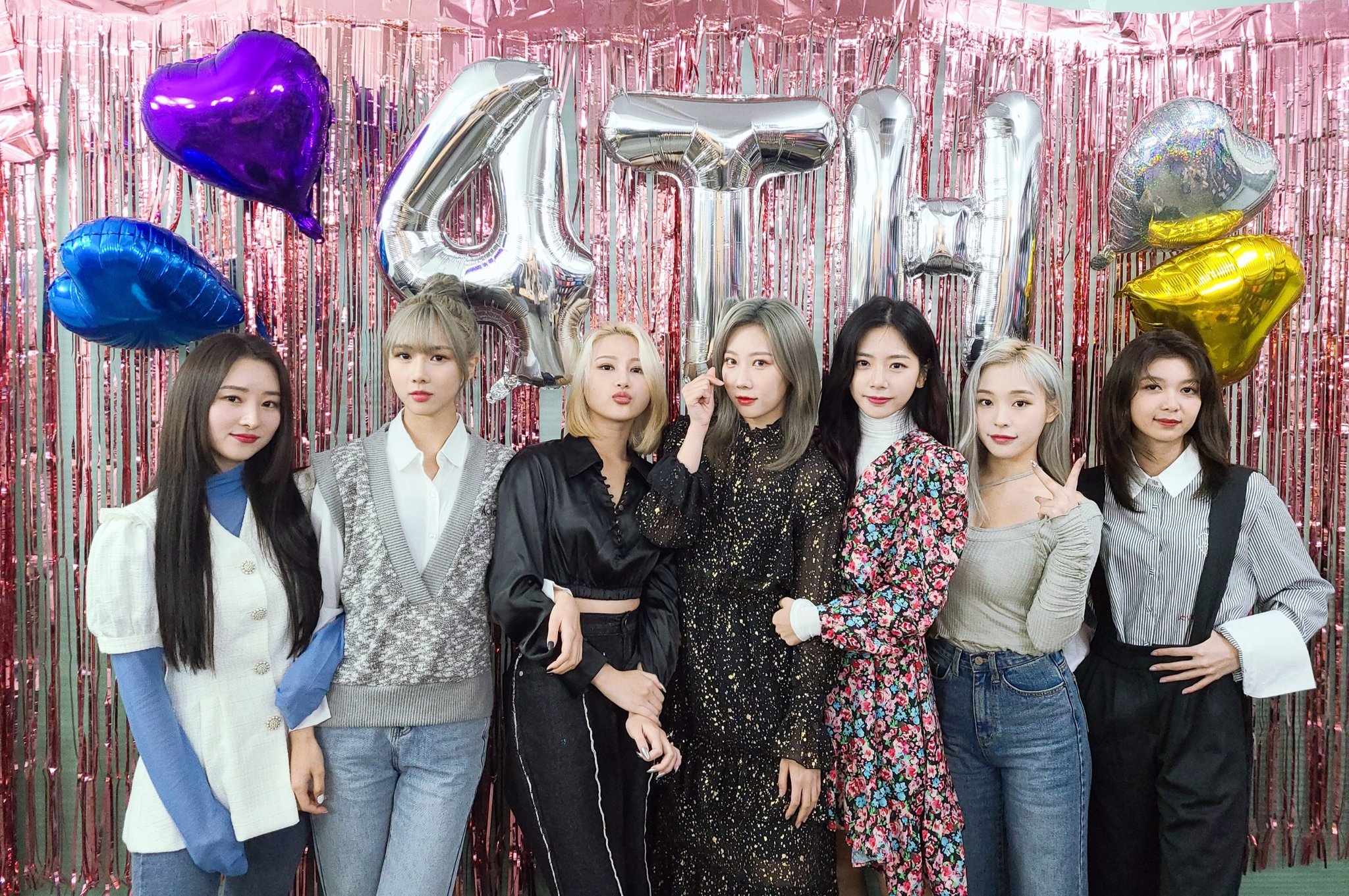 The group’s Twitter post shared that the lightstick and robe is only version 1 and has not announced when version 2 will come out; however, fans are already looking forward to it.

As of now, Dreamcatcher preparing for their comeback with their sixth mini-album, Dystopia: Road to Utopia on January 26.