Earlier this year, while they were still promoting “Odd Eye,” Dreamcatcher‘s Yoohyeon won a game to have a solo thumbnail image for their MCountdown stage video on YouTube–but it turns out, she wasn’t solo at all! 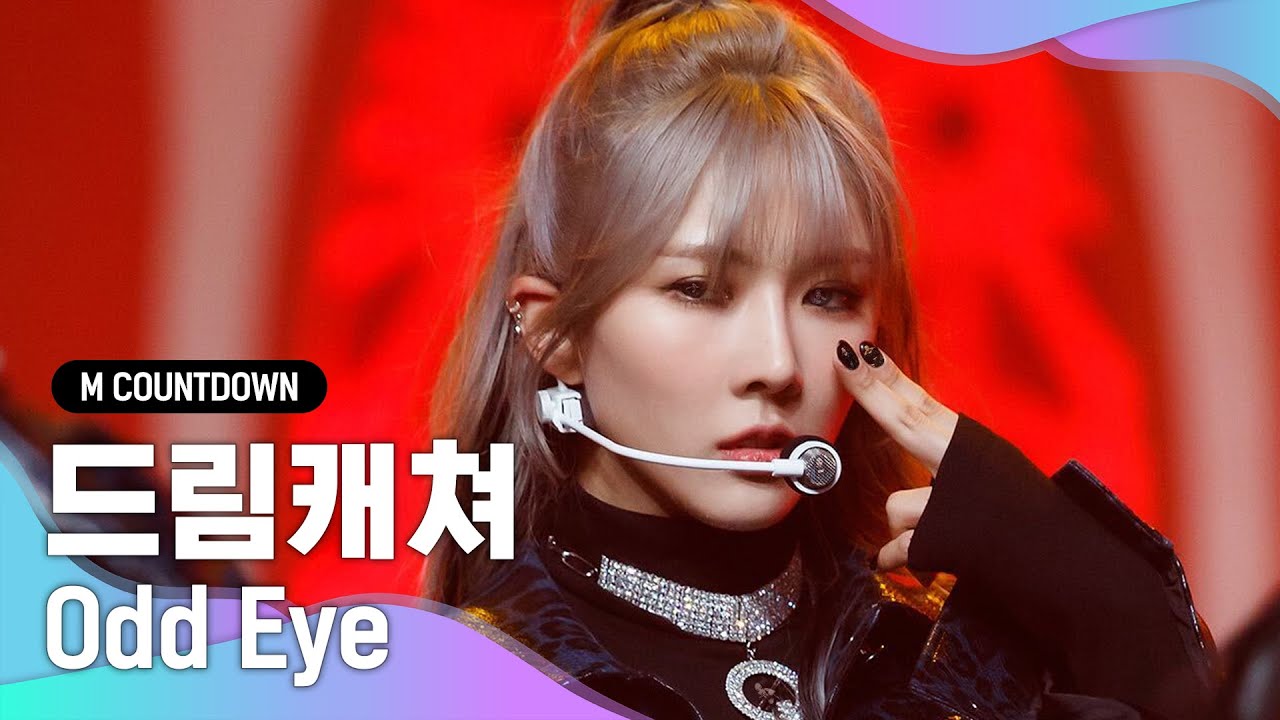 Before their performance, the members got the chance to play a game called “Thumbnail Scramble.”

“So today, we’re going to play a simple game to determine who will be on the thumbnail of ‘Odd Eye’,” explained Sua. “It’s called ‘Thumbnail Scramble’!” 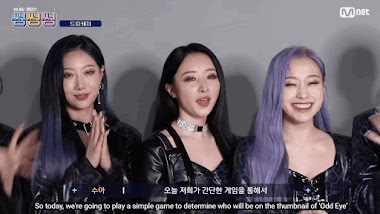 In order to play the game, they had to play a modified version of a popular Korean children’s game, gongginori, starting with the fifth level. The game is played using five or more small pebbles (either real or plastic), and in the fifth level, the player will toss the stones from the palm of their hand into the air, and then try to catch them on the back of their hand. Then, they have to throw them again and catch them in their hand. According to the rules Dreamcatcher were playing by, the player had to catch all of the remaining pebbles, and the total number would be their score. If they drop one, the score is null.

On top of that, the girls had to play for 15 seconds each with one eye closed! 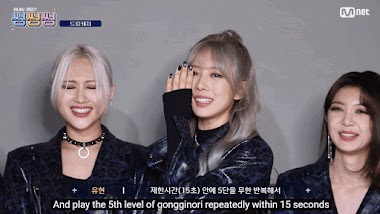 Siyeon then drew a paper out of a bowl to decide what type of thumbnail it would be, and she determined it would be an exclusive thumbnail–in other words, a thumbnail only featuring one member! 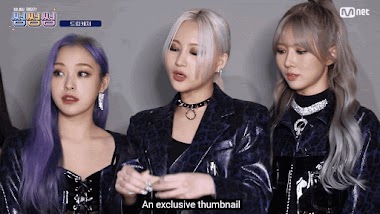 The girls then played rock-paper-scissors to figure out who would decide the order, which turned out to be Gahyeon! She decided to go fourth, picking Yoohyeon to go first since she’s good at the game. 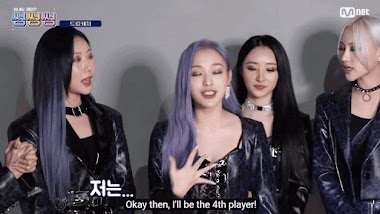 Yoohyeon’s round ended with a total of 17 points, setting the bar high from the get-go! 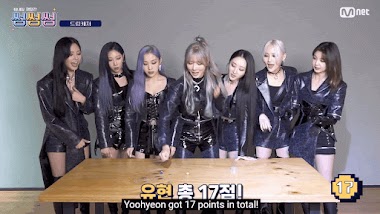 Sua went next and ended up just dropping all of them constantly, ending with 0 points! 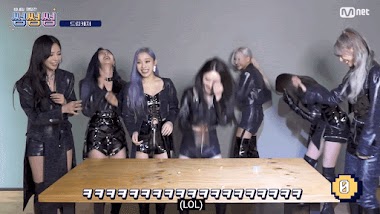 Next was leader JiU, who got 5 points. 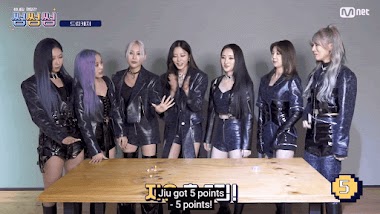 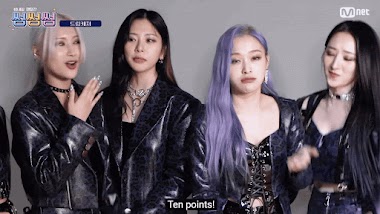 Siyeon ended her turn with 4 points! 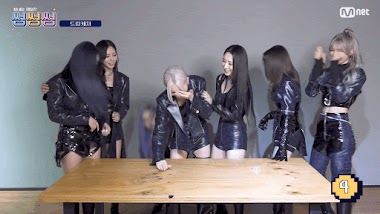 Dami, who was at a disadvantage because of her gloves, got 2 points. 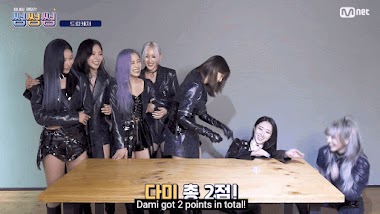 Finally, it was Handong‘s turn, and it was her first time playing the game! Her members were dying of laughter as they watched her struggle to get the hang of it… And eventually get 0 points! 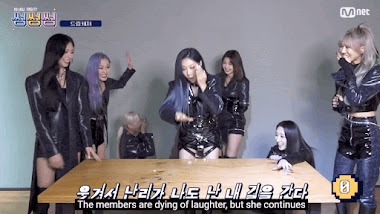 Yoohyeon won by a landslide!

However, she wasn’t happy about it: she didn’t want to be the only one on the thumbnail! She asked the crew if it would be possible to have two members on the thumbnail, but the rest of the members protested, saying it wouldn’t be possible nor fair. 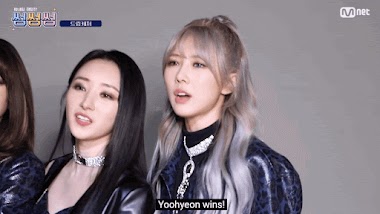 The crew then said they could photoshop a member in, hiding them in her colored contact, and the rest of the girls took the idea and ran with it!

“Please photoshop me into her nostrils!” yelled Sua. “Make sure I’m upside down, like I’m crawling out!” 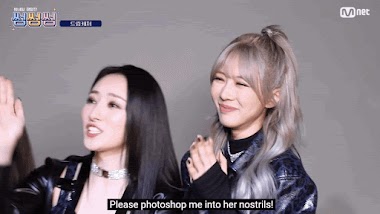 Much to their delight, the final result incorporated all of the members into what was supposed to be a solo thumbnail! 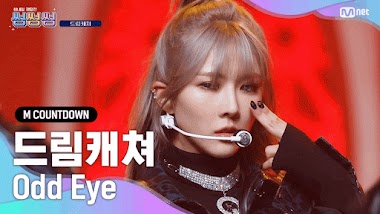 “I get to be on the thumbnail of our performance, it’s an honor,” said Yoohyeon at the end of it all. “And all the members are gonna be photoshopped on to my body, that makes me happy–but please, not my nostrils!” 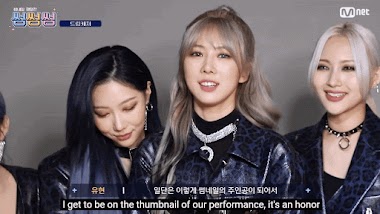 With that final mini-speech from Yoohyeon, “Thumbnail Scramble” was finished! You can watch the chaos unfold in the video below.