Promotional images for DREAMCATCHER‘s new concept have been released for their special mini-album Raid of Dream. The images feature powerful and stunning imagery. 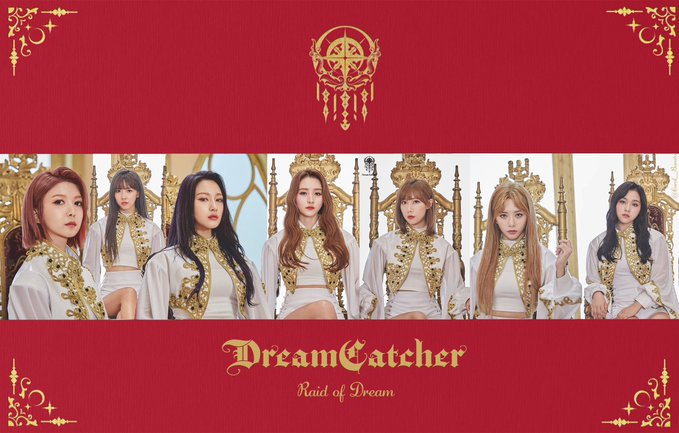 The group promotional image shows JiU, SuA, Siyeon, Handong, Dami, and Gahyeon gathered regally around Yoohyeon, who is seated on the throne. 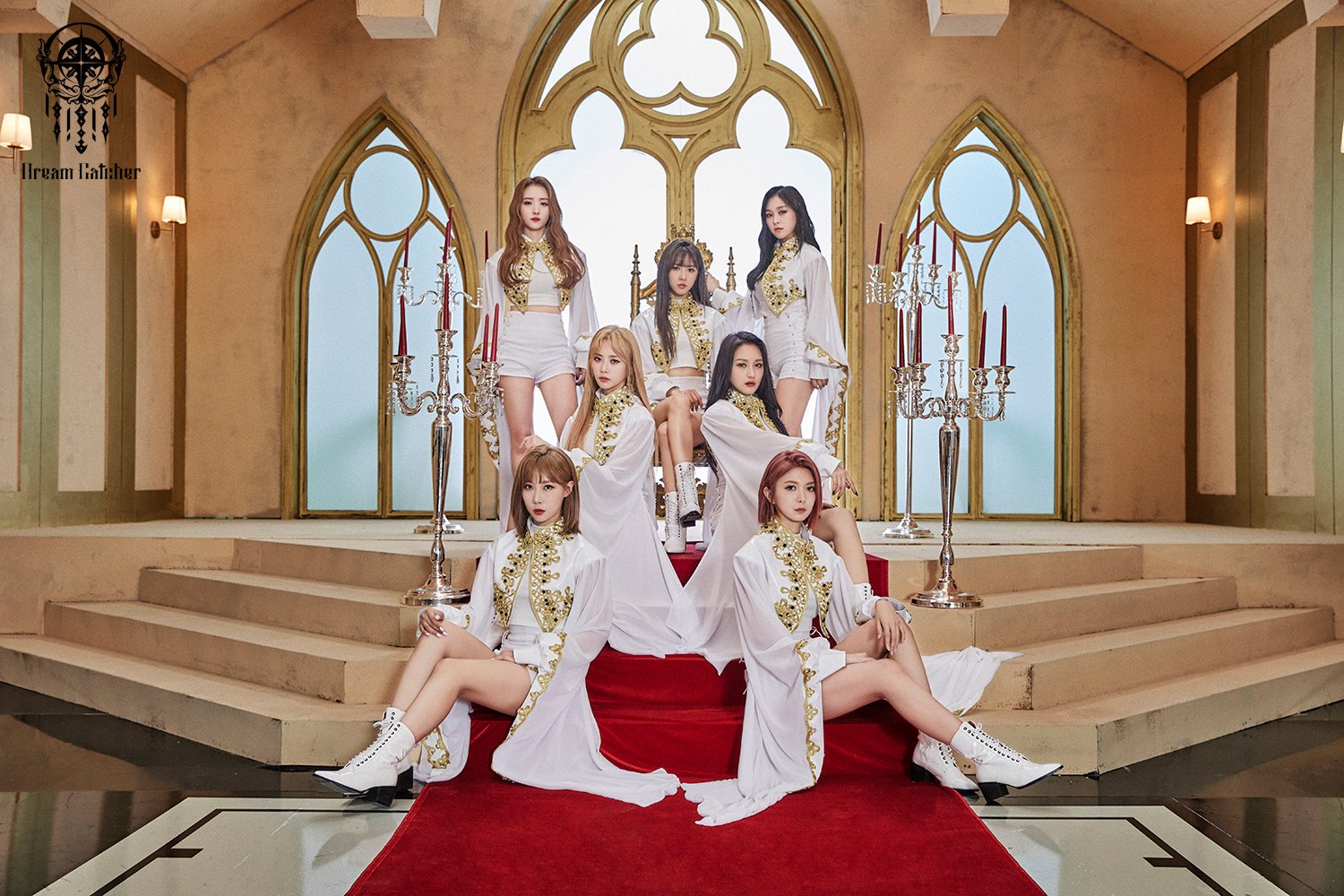 All seven girls also have individual shots showing them seated on the throne. Looking characteristically gorgeous, each member exudes the quiet, confident energy of royalty. 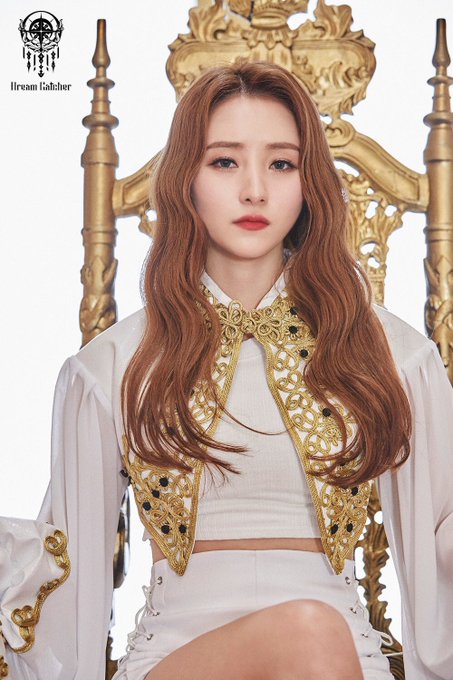 No matter what we can expect from their latest mini-album, it can’t be denied that the group executed this look perfectly. 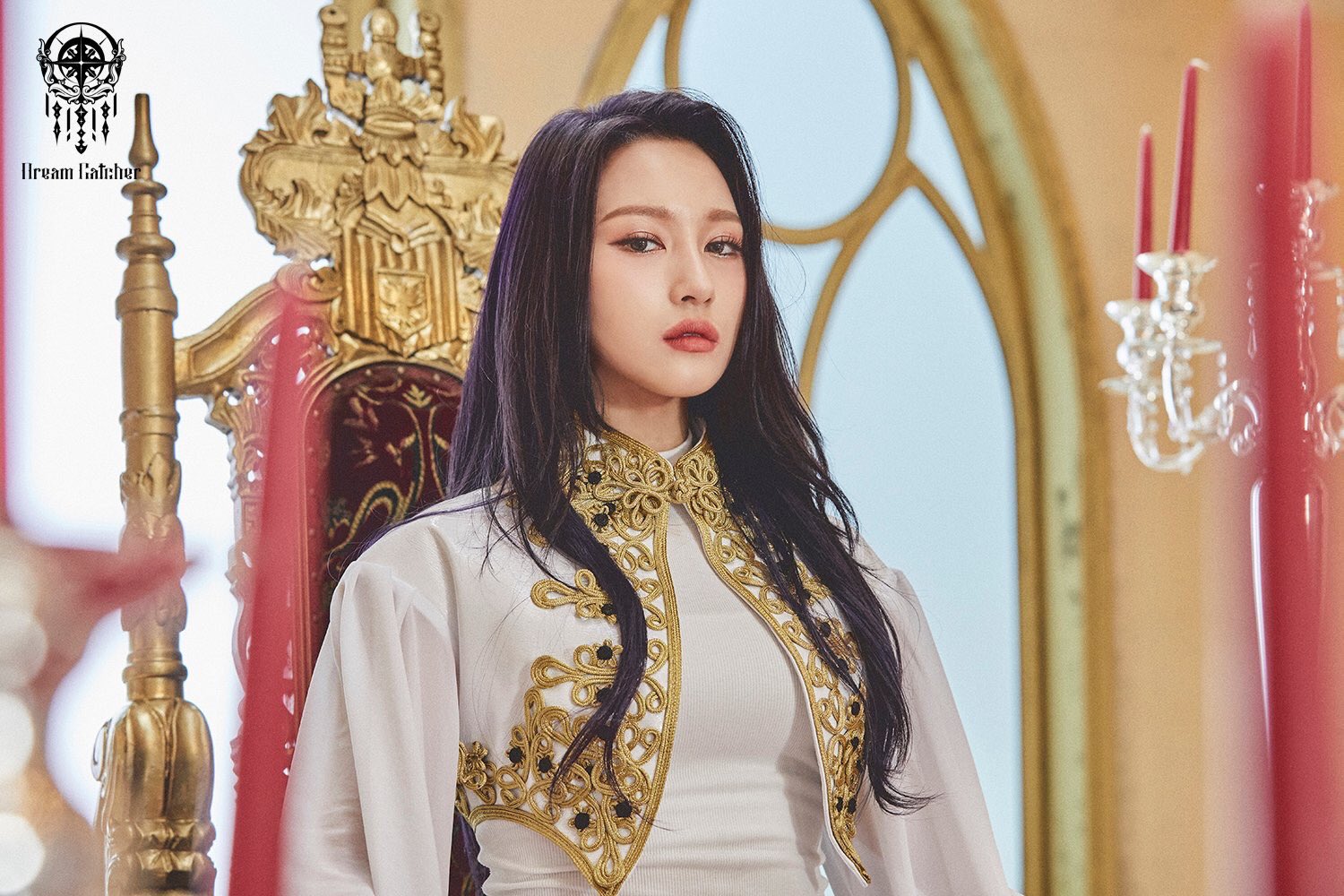 Though they’re in a bright room, surrounded by vivid colors—shining golds, vibrant reds, and crip whites—DREAMCATCHER manages to convey a feeling of darkness that is perfectly in-line with their overall horror concept. 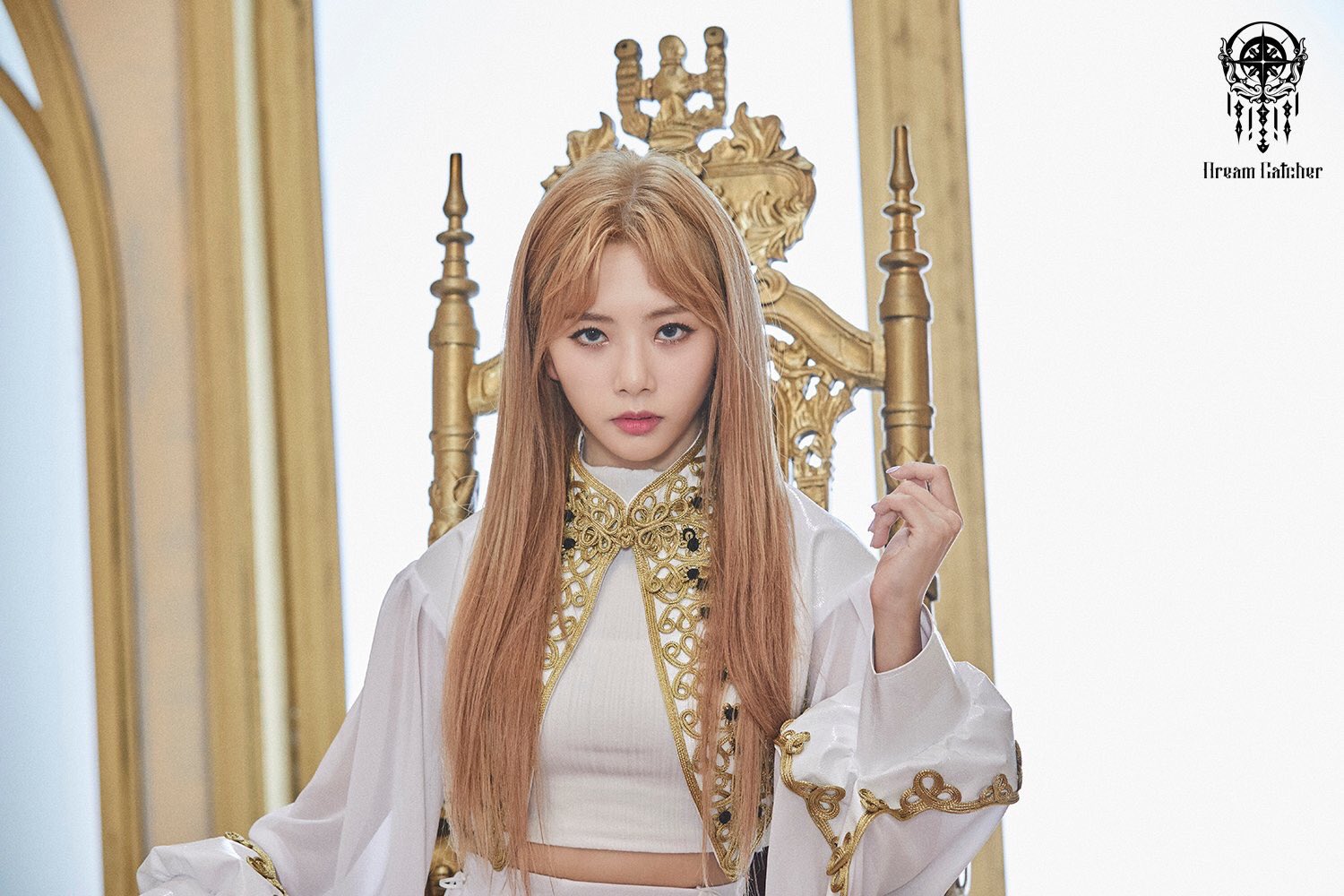 While it would have been the easier choice for the group to go with something that was visually grittier, the stylistic choice of the images allow the natural visual talents of the girls to shine through. 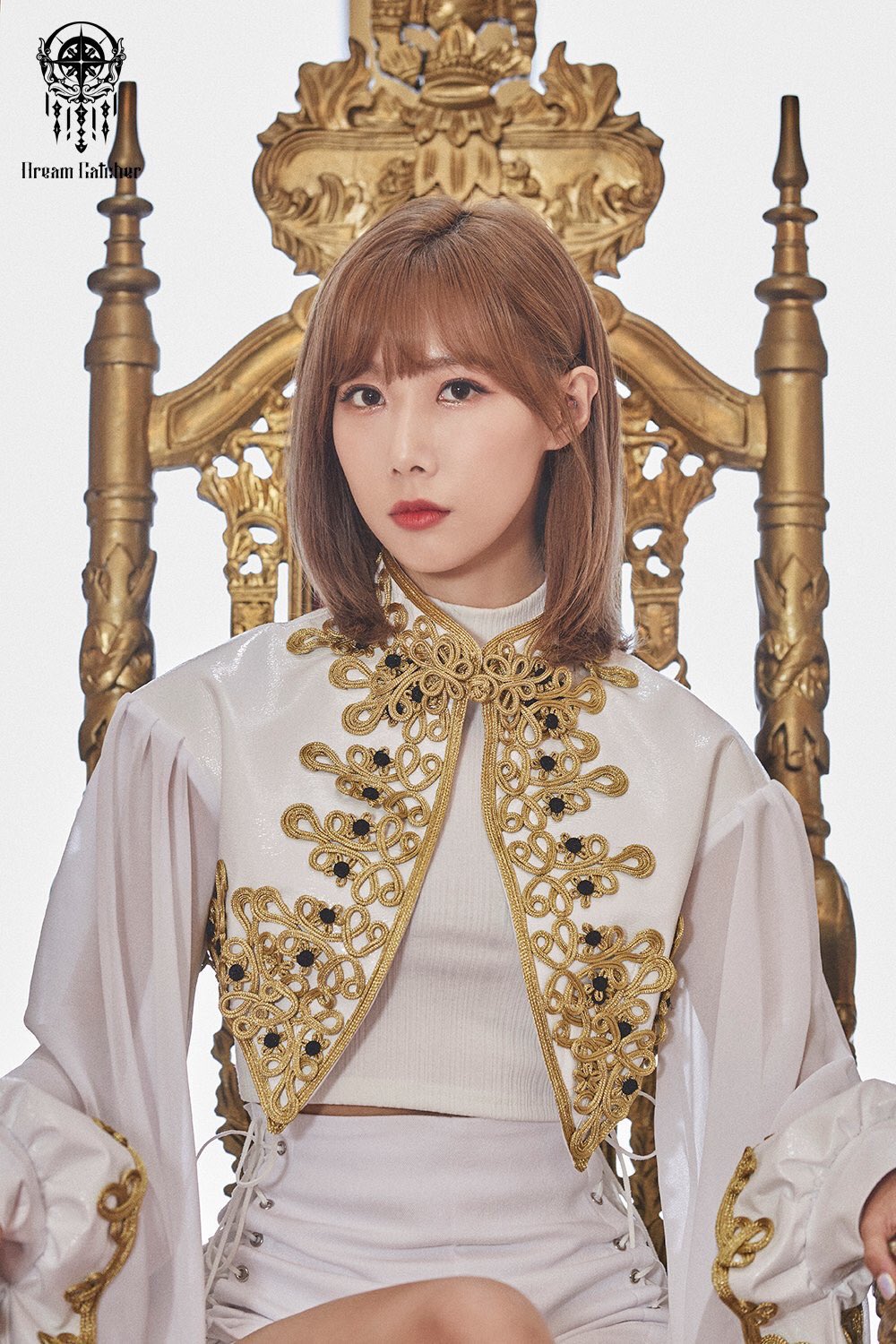 The promotional images for Raid of Dream have certainly stirred up excitement within their loyal fanbase, known as InSomnia, which is a portmanteau of words meaning “In Dreams”. 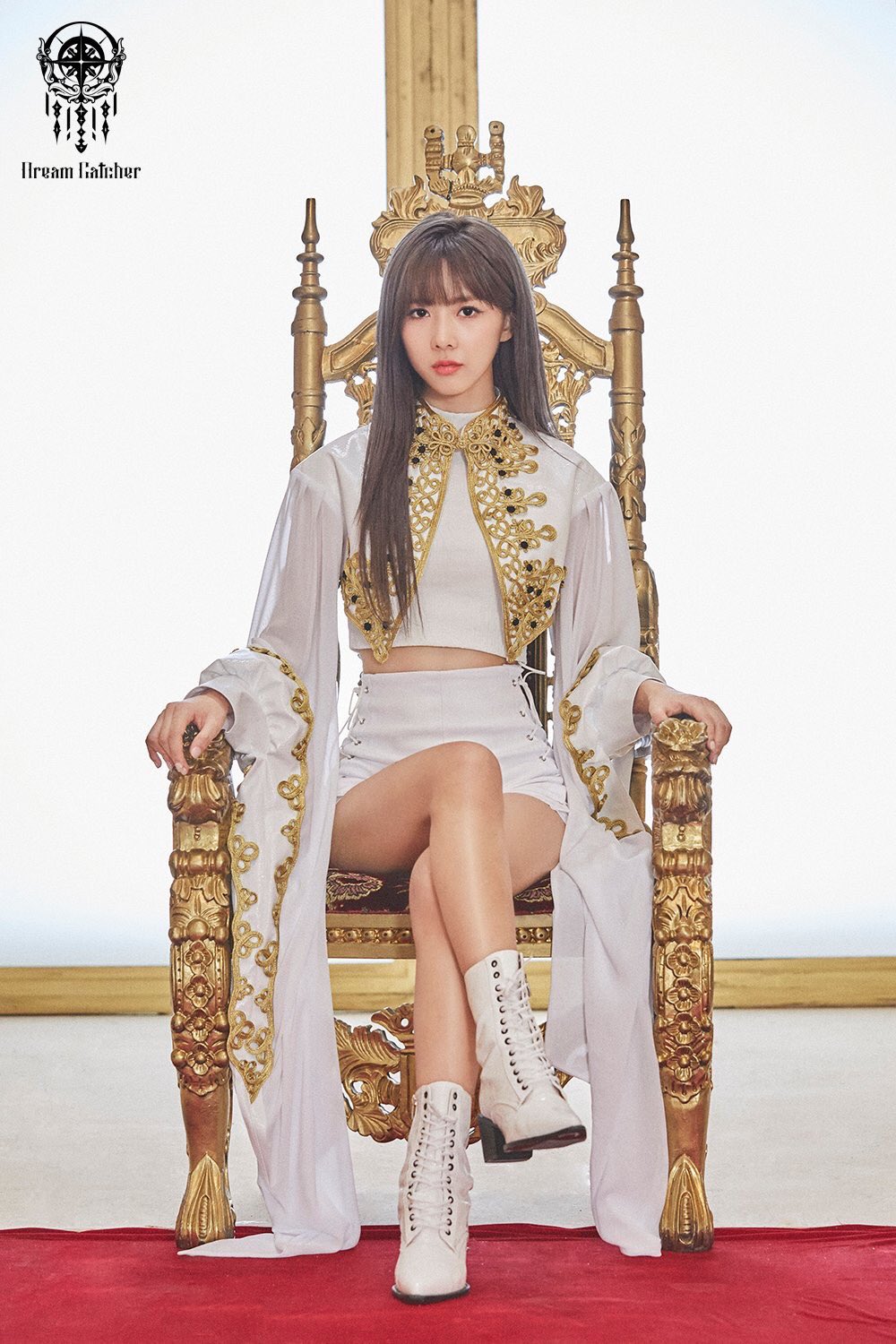 A unique group in K-Pop due to their horror concept and powerful rock sound, which has helped them appeal to Japanese audiences, fans can only hope for answers that will come with the release of a music video. 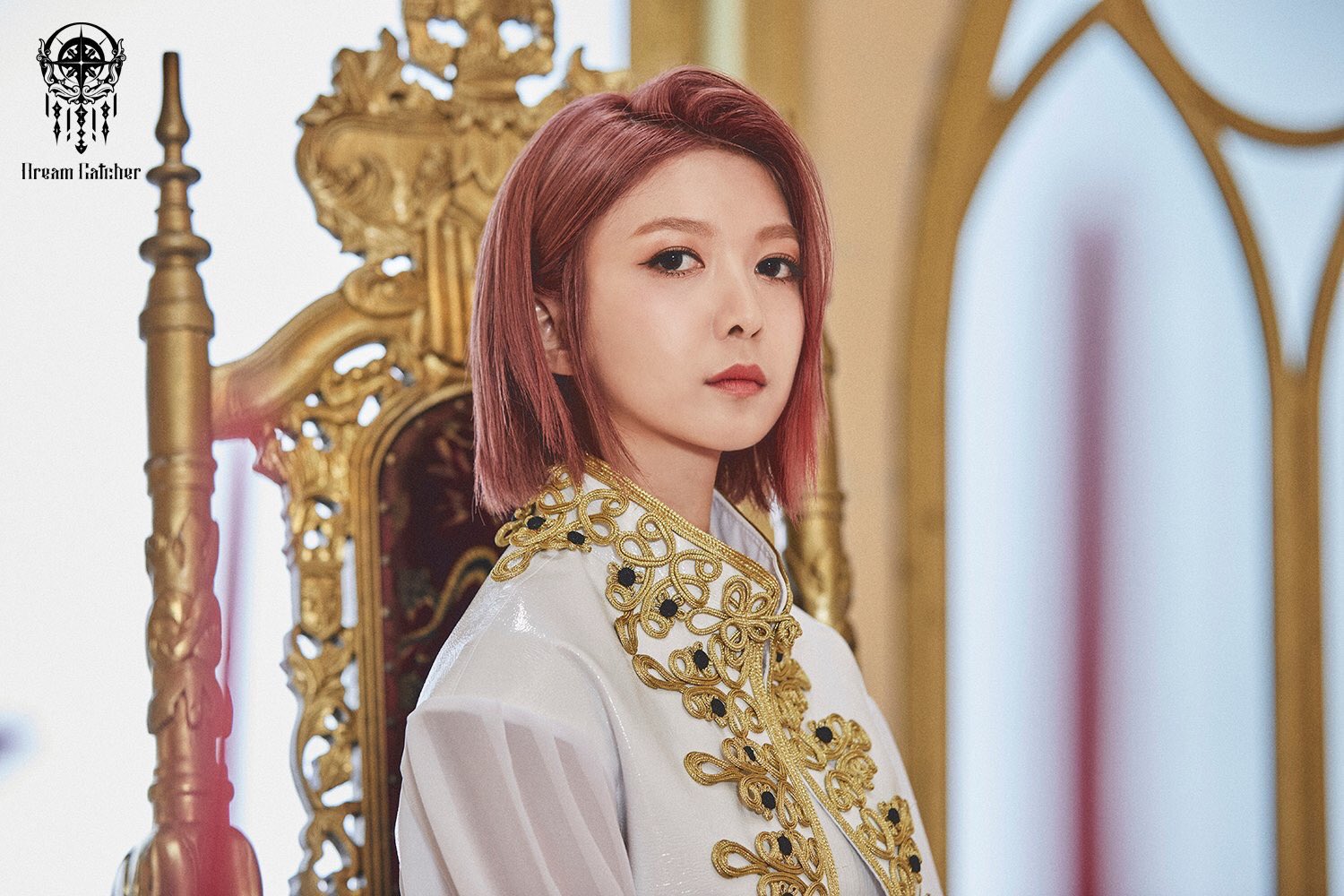 Known for their consistent storytelling, fans of the group are curious as to how this ties into previous eras and look forward to having their questions answered. 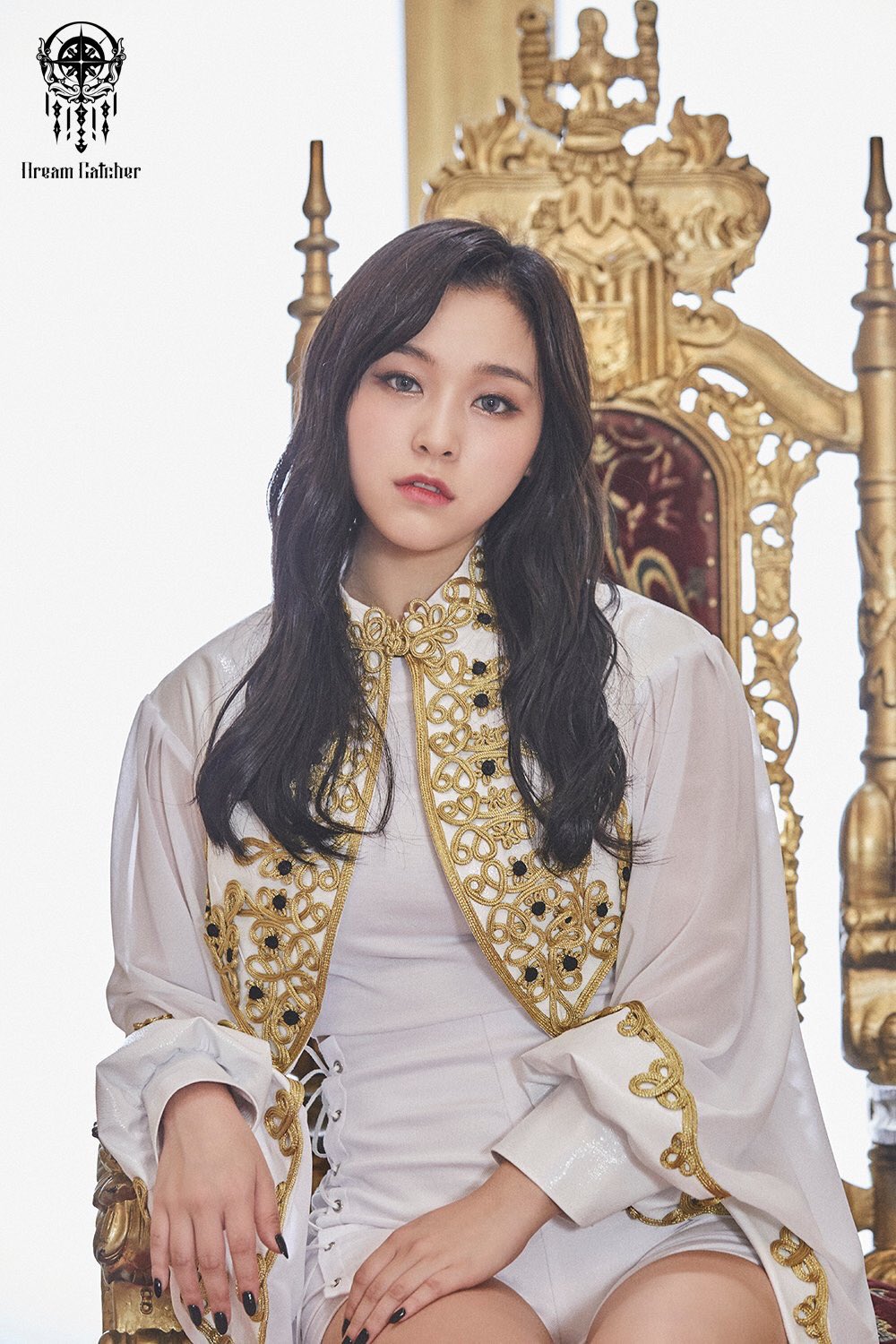 InSomnias have been busy helping the group promote their upcoming release by discussing theories and putting together fan-made imagery, including this epic Game of Thrones-inspired graphic.

Raid of Dream is set to release on September 19 (KST). Will you be pre-ordering?