DSP Media have announced they will be taking strong legal action against former APRIL member Lee Hyunjoo and her family for the false posts they have made. 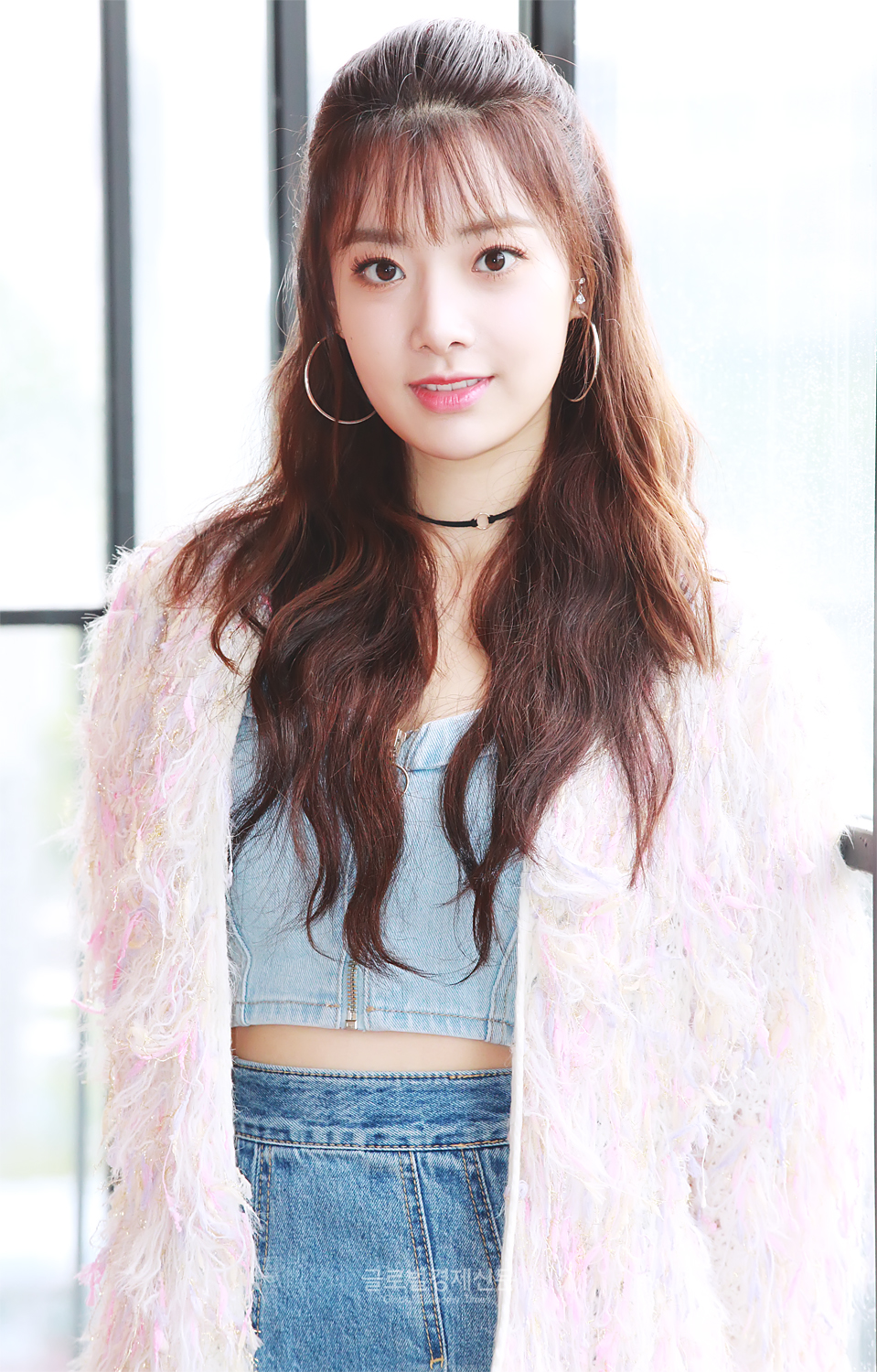 DSP Media decided they will not sit back and take the accusations anymore, and have decided on legal action as their recourse to deal with the situation.

Hello, this is DSP Media

We are sharing our official position on the controversy related to Lee Hyunjoo.

Even after the revelations made by Lee Hyunjoo’s family and the person claiming to be her classmate during her school days, we met with Hyunjoo and her mother twice in an attempt to fulfill our duty to our artist.

Lee Hyunjoo insisted that she was the victim, and shared a very one-sided version of her facts, and demanded us to release a different statement on our position. We wanted to continue the discussions, but the person claiming to be Hyunjoo’s younger brother made another post on March 3, and we weren’t able to continue the conversation anymore.

We tried to protect both our artists, Hyunjoo and APRIL. However, after this, we will be taking strong legal action against not just Hyunjoo, but also the people who claim to be her family and acquaintances on these anonymous posts.

Once again, we would like to apologize to all of the fans who love and support DSP Media artists. We will make sure to conclude the situation so you are not ashamed of the time that we spent with APRIL.