In the midst of the bullying controversy surrounding APRIL and former member, Lee Hyunjoo, Lee Naeun was also hit with controversy for a comment she allegedly made on social media back in 2013.

In a chat log screenshot shared in an online community, someone many assumed to be a male student commented, “Not you, but the girls. Hahahaha.” 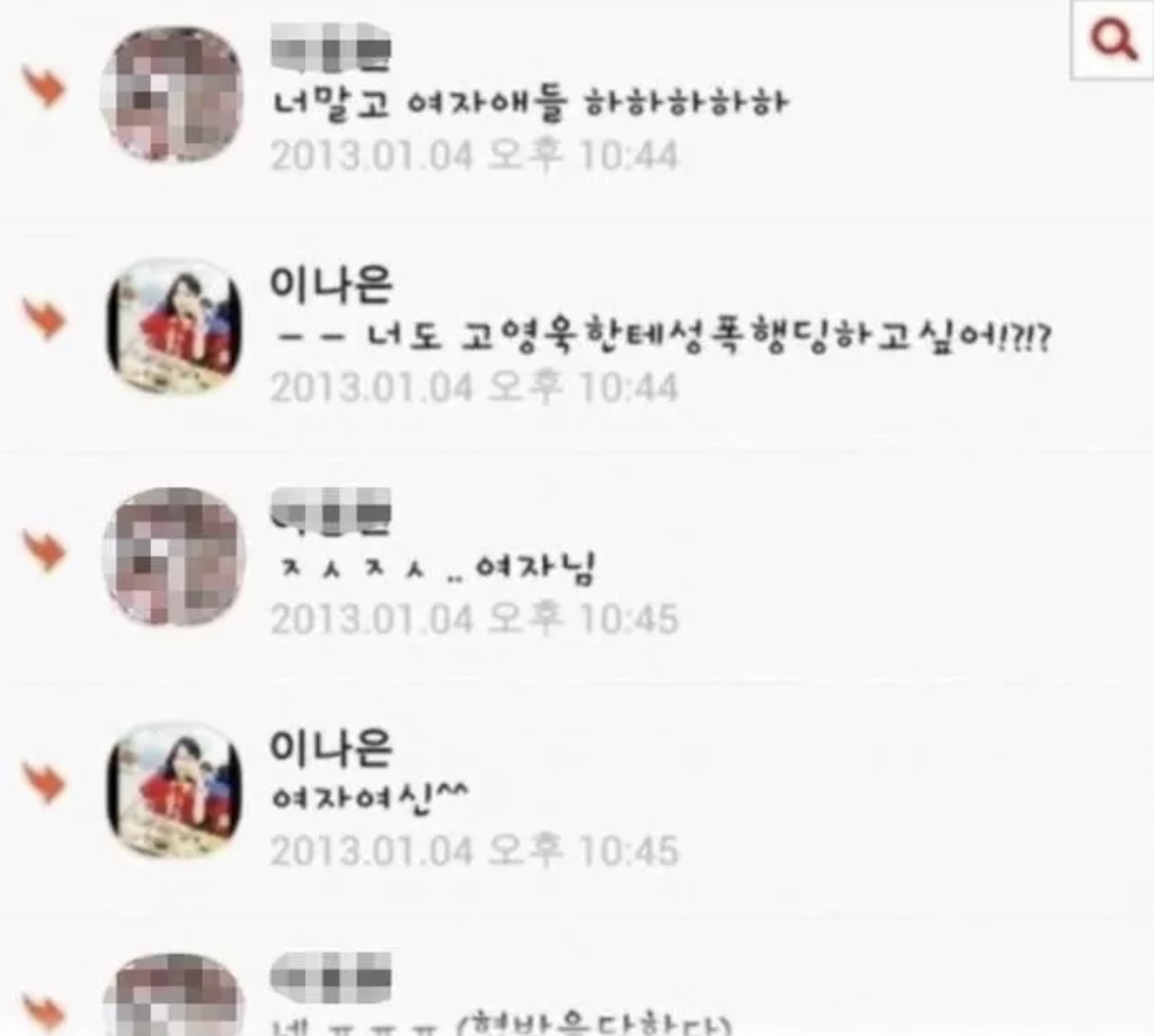 And in response, the screenshot shows that Lee Naeun responded with, “Do you want to be sexually assaulted by Go Young Wook?”

Go Young Wook is a South Korean singer who was arrested and indicted on charges of assaulting three minors back in 2010. 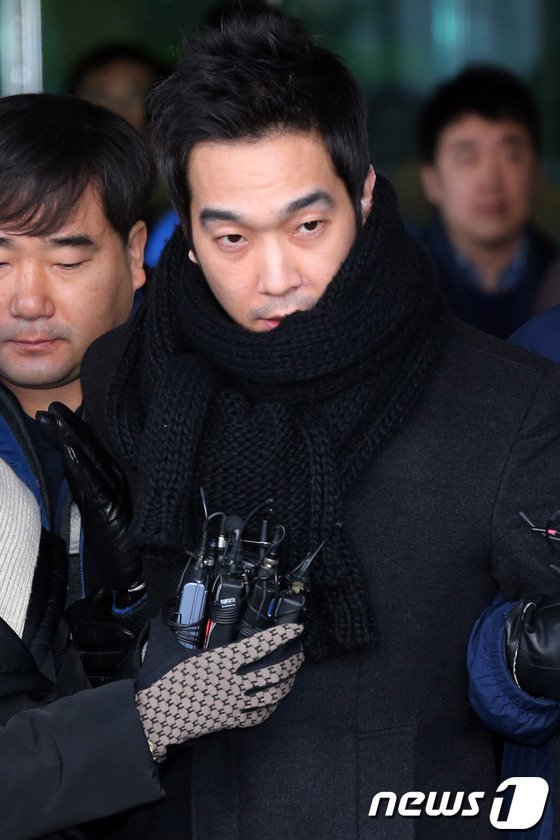 And Lee Naeun’s alleged remark involving the singer was deemed inappropriate by many, causing the controversy to spread.

But DSP Media denied the controversy in an official statement, claiming that the screenshot was fabricated.

Lee Naeun has never made the comment in the controversial chat log. The screenshot was fabricated. It was fabricated a long time ago, but it’s spreading again.

The agency also expressed that they’ll be taking strong legal action against the spread of the baseless photo.

APRIL’s Lee Naeun has yet to speak up personally about the matter.