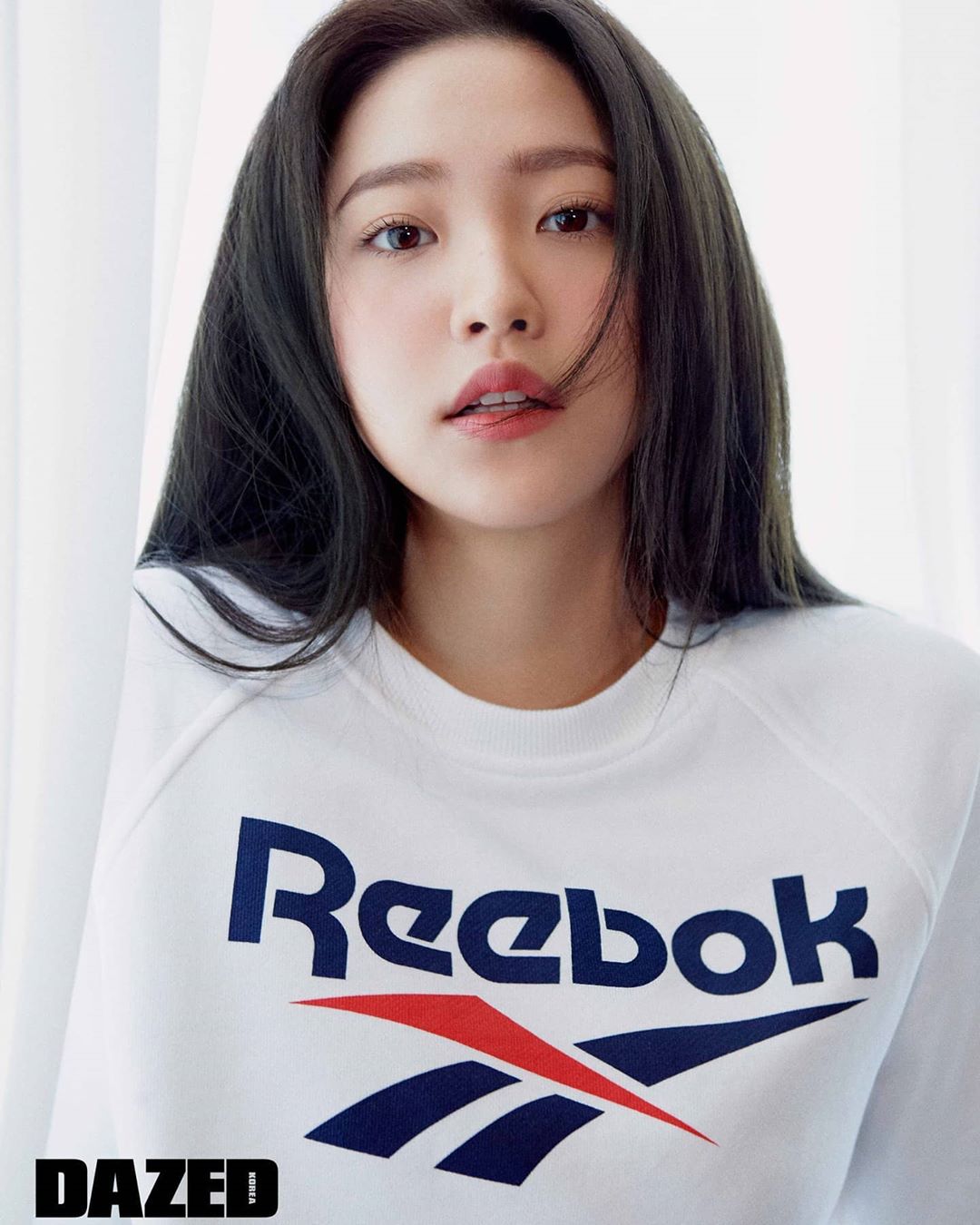 Back in May 2020, SM Entertainment revealed that Yeri would be hosting her very own show on YouTube through DUM DUM Studio, called Yeri’s Room. After 7 months, Yeri’s Room concluded its first season in December 2020, and Yeri soon announced that the show had been renewed for a second season, scheduled to start airing sometime in February 2021.

For those who have been waiting for Yeri so bad, here goes a big surprise!
(DrumRoll)

Our lovely DJ Yeri is coming back someday soon in February.

So stay tuned and get excited! 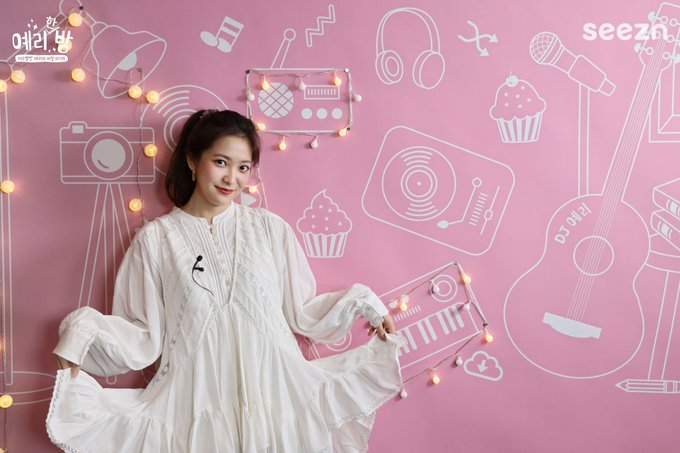 On the official Instagram page for Yeri’s Room, however, it was soon revealed that the show’s second season had ultimately been canceled, citing “unforeseen business circumstances” with SM C&C.

The production of Yeri’s Room Season 2 has been canceled due to unforeseen business circumstances of SM C&C.

Many fans are understandably upset at the news, especially since the news was announced a day after Yeri’s birthday.

no bc this is so ??!,!;!!( why would they just cancel yerihanbang entirely, it singlehandedly made the dum dum studio channel’s subs explode and was received so well by fans and even other fandoms.. hit after hit my god

there’s just something extremely evil about SM canceling Yerihan Bang on her birthday. because just yesterday Yeri told us it would come out in the first half of the year … so she didn’t know about it either

Hello, it’s Dum Dum Studio.
The production of Yeri’s Room Season 2 has been canceled due to unforeseen business circumstances of SM C&C.
We feel sorry to tell you this, knowing how much you have been waiting for the new season.
We’ll always support our lovely partner Yeri and wish her the best of luck.
We’ll be back with other good programs.
Thank you.