“Dynamite” is BTS’s First Song To Reach The Top 10 On The U.K. Charts

With each comeback, BTS seems to always break new records and reach new achievements, and it’s gotten to the point where soon it seems like they won’t have anyone left to compete with but themselves! 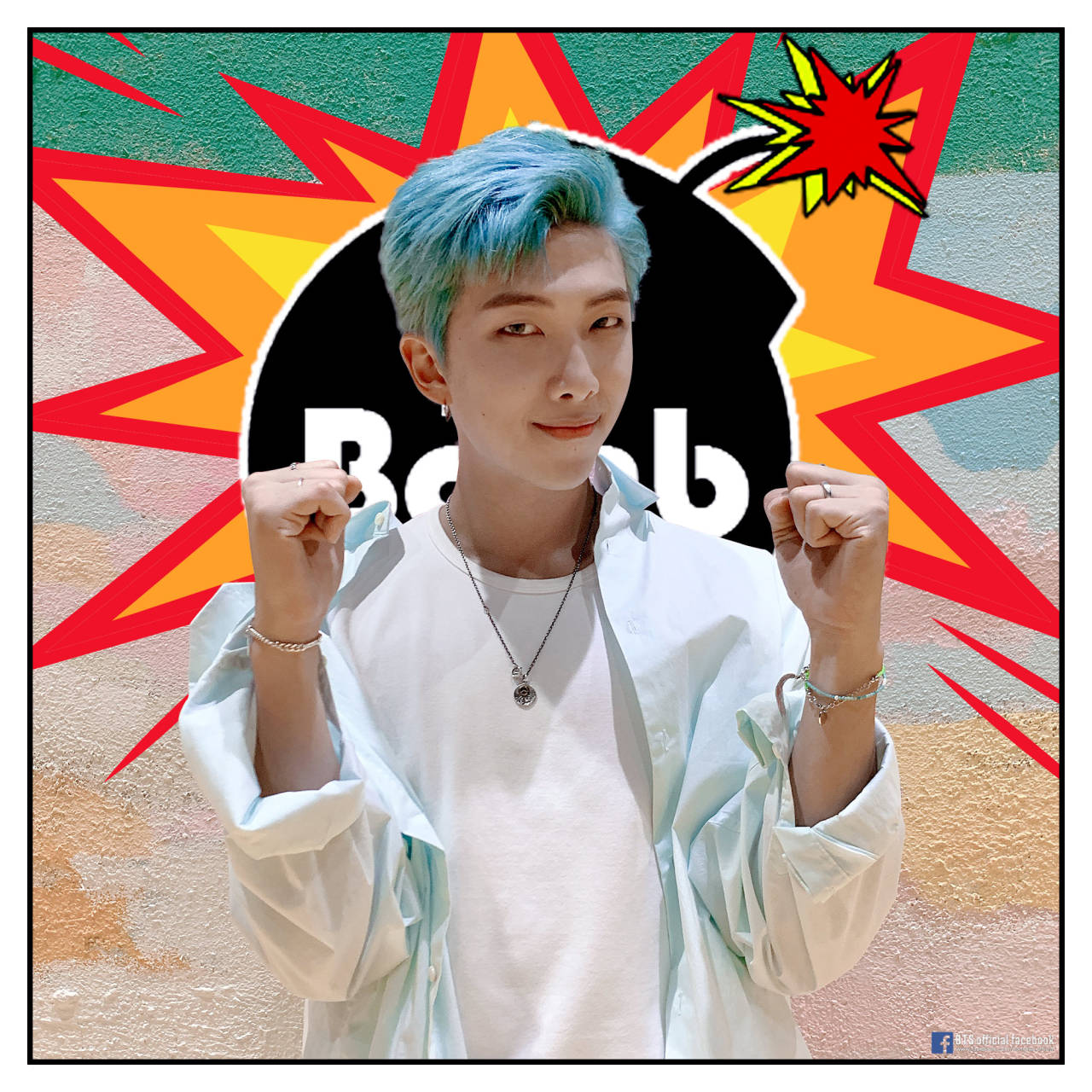 From breaking records on YouTube for the most views in 24 hours on a music video to reaching new heights on global music charts, BTS is no stranger to these kinds of things. 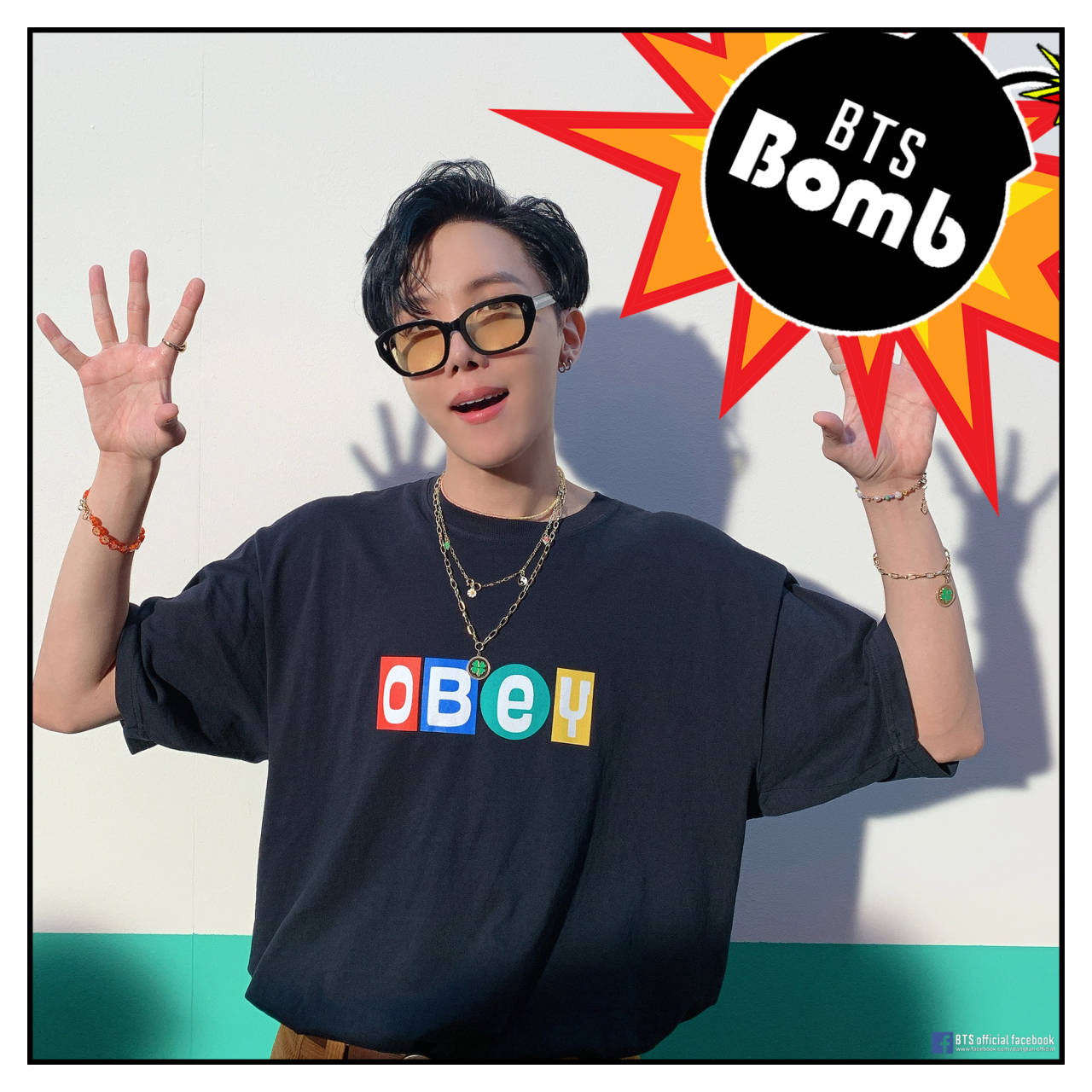 “Dynamite”, however, has managed to achieve something that none of their previous songs have! 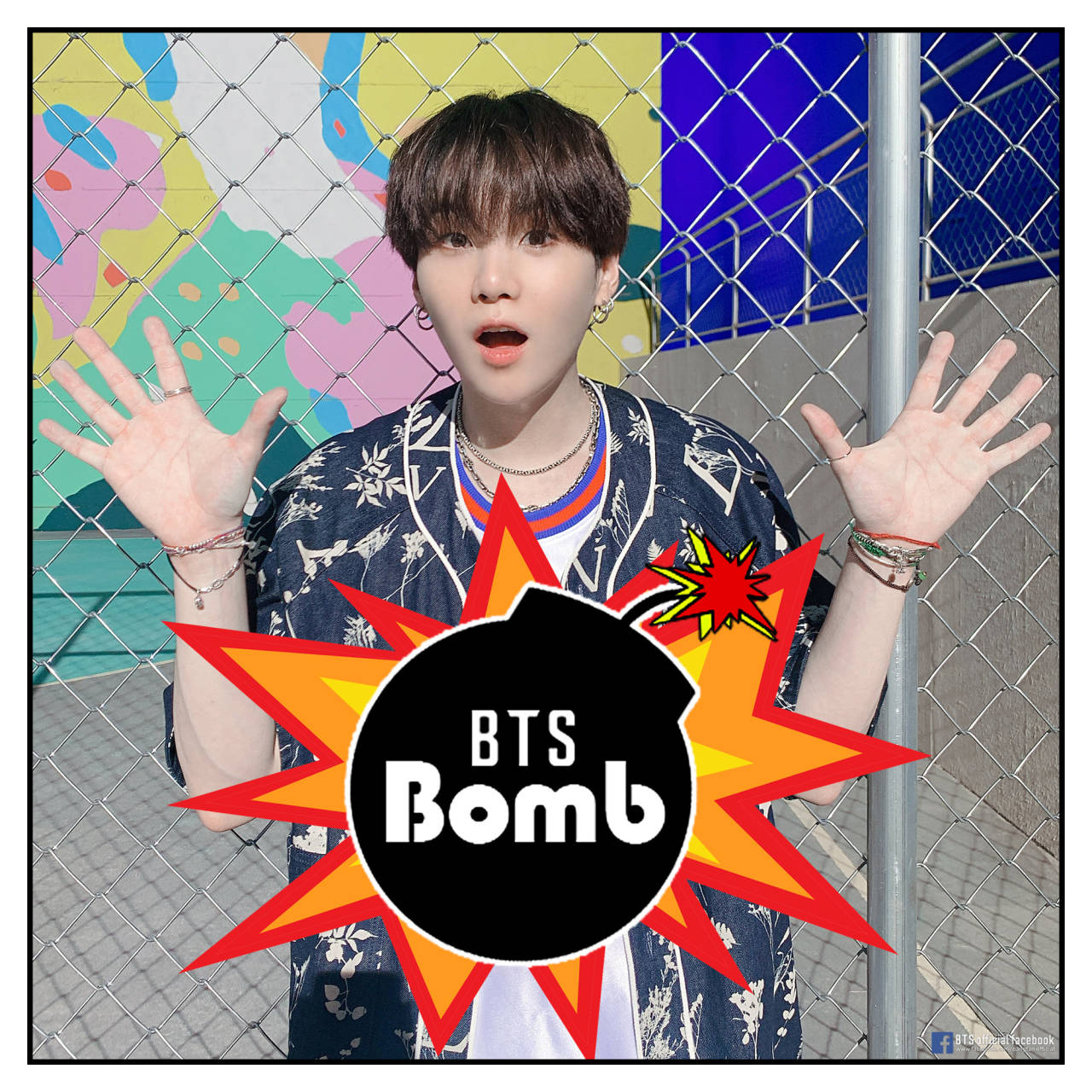 A week after the song was released, “Dynamite” was announced to have reached the #3 place on the U.K. Singles ranking, which is the first time they’ve made it into the top 10 on this chart! 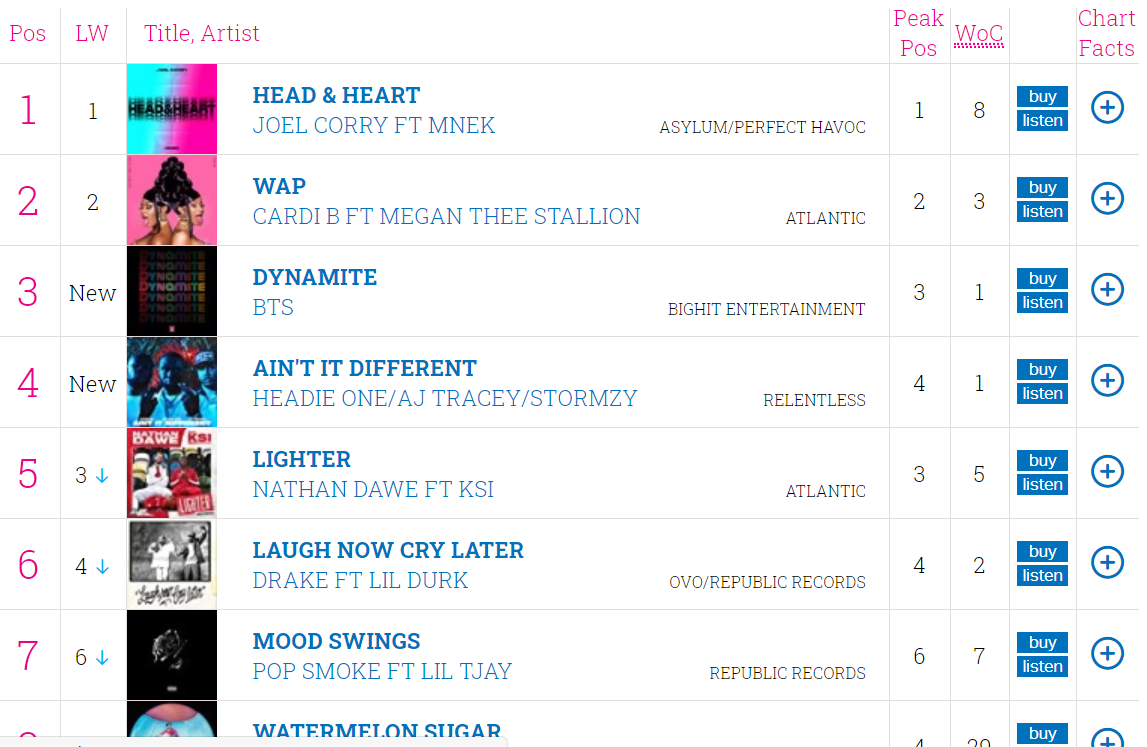 It was outmatched only by two songs. In the #2 spot is the much-loved but somewhat controversial Cardi B and Megan Thee Stallion rap hit “WAP”. It was close to reaching the #1 position, which was taken by “Head & Heart” by Joel Corry and MNEK. 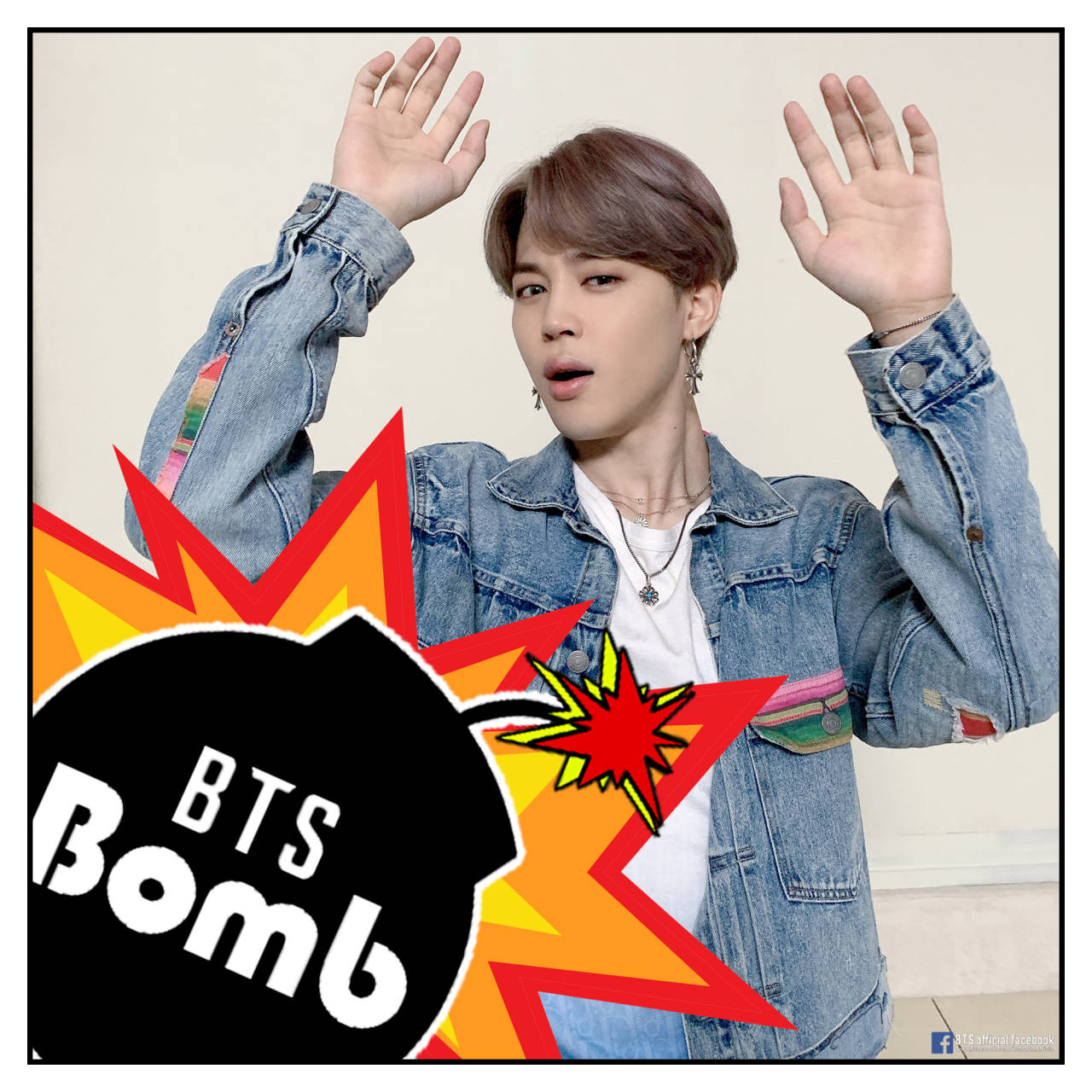 BTS’s previous best spot on the list was with “Boy With Luv” featuring Halsey, which reached the #13 place last year. Earlier this year, “ON” reached the #21 spot, which “Idol” also placed at a couple years ago. 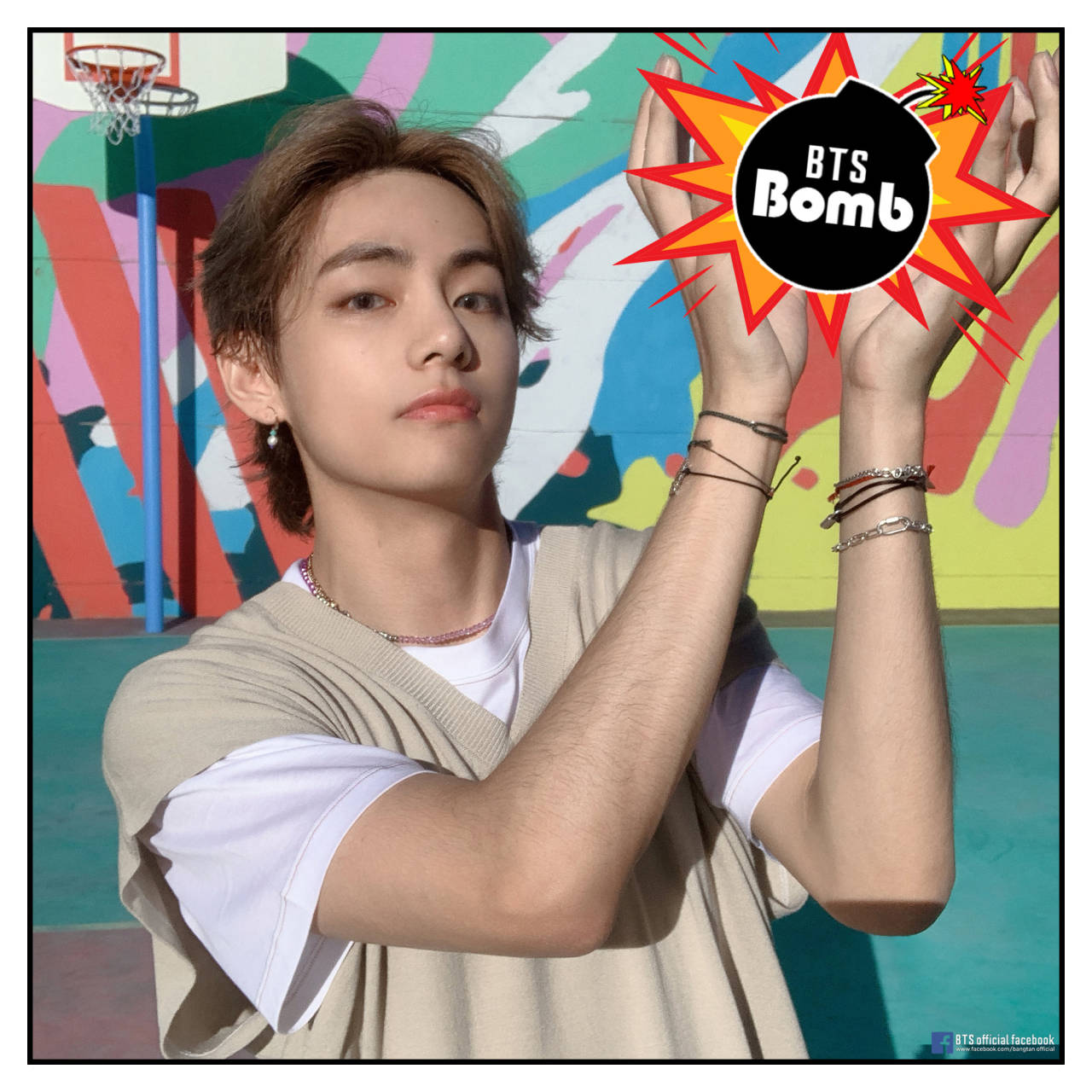