With artists like Usher joining the “Butter” TikTok challenge and Paula Abdul congratulating the group on their Billboard chart ranking, the seven boys keep receiving love from fellow celebrities.

The newest one to show their love is English actor Simon Pegg, who revealed which member held his heart as his crush.

The actor, comedian, and producer who co-created the hit show Spaced and starred in popular film series such as Mission: Impossible and Star Trek took to Instagram to record a fun clip.

Using a filter to find out what he should set as a goal for 2021, Simon Pegg ended up with “kiss my crush.” He then revealed which BTS member held the title. 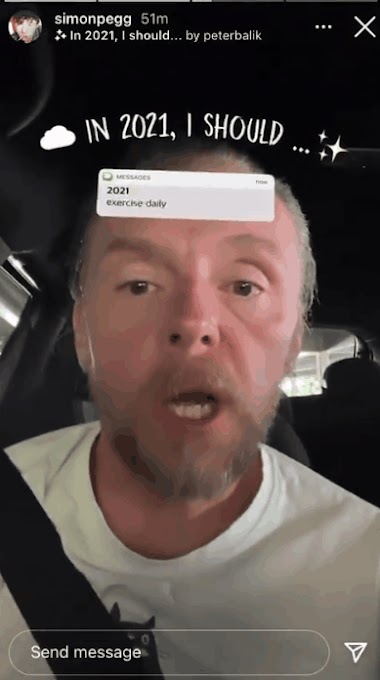 After chuckling at the funny task, Simon Pegg said, “Alright. Well, I better call Jimin from BTS.” As soon as fans spotted the clip, many of them weren’t surprised at all by the choice. 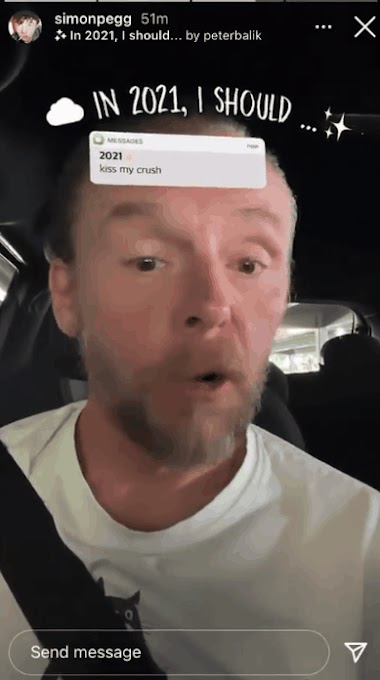 Since Jimin has a charm that draws celebrities in, ARMYs joked that Simon Pegg would have to get in line with all the other people—even other celebrities—that have a soft spot for the idol.

It wasn’t the first time Simon Pegg showed love for BTS, either. Thanks to his ARMY daughter, the actor was captured jamming out to Agust D‘s “Daechwita”. It looks like Simon Pegg is truly part of the ARMY family.