BTS are ENHYPEN‘s Big Hit Labels seniors, but also part of the reason why the members decided to become idols in the first place. 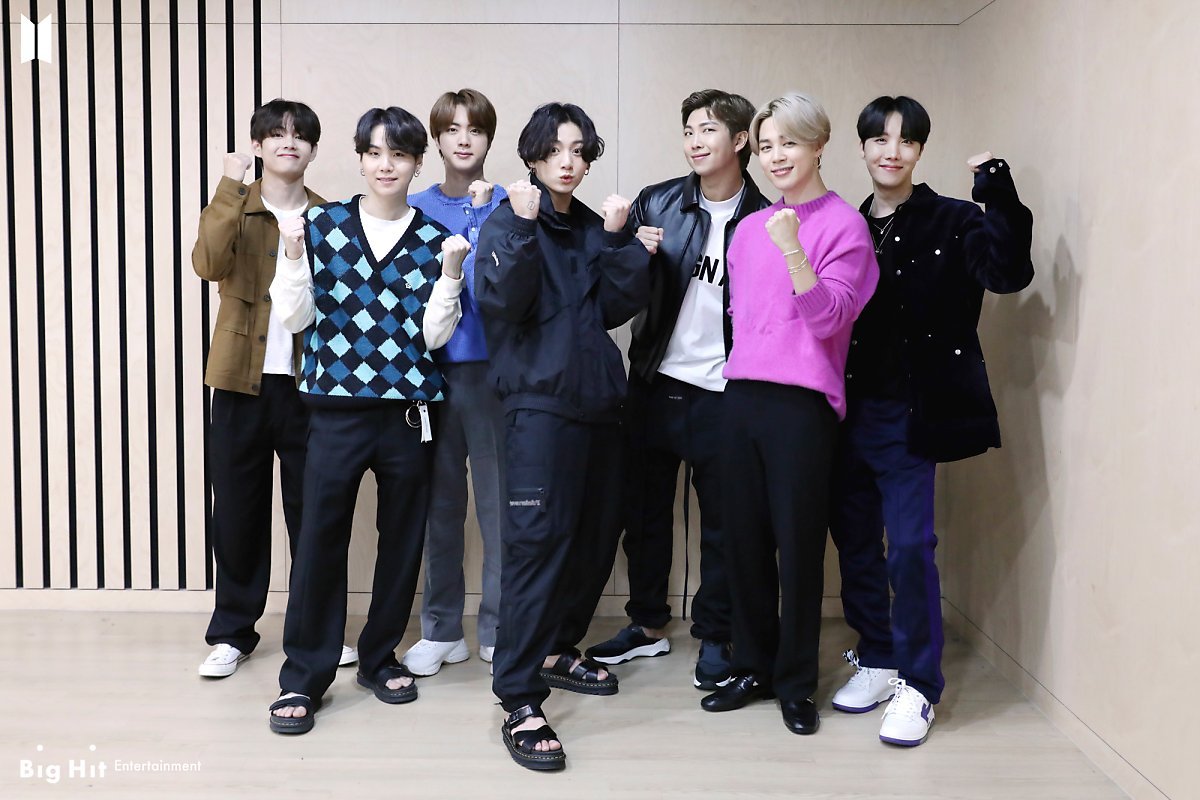 On I-LAND, the Mnet K-Pop competition show ENHYPEN was formed through, several trainees named BTS as their inspiration and role models.

Since then, ENHYPEN has been singing their seniors’ praises every chance they get!

On MBC Radio Live, ENHYPEN was asked which senior they would want to share a meal with the most. Unsurprisingly, Ni-Ki chose Jungkook. Just saying his sunbae‘s name had this fanboy-turned-idol clutching his chest! 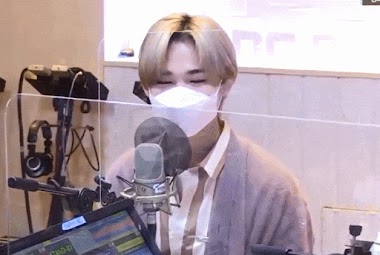 Heeseung asked if he could join in, saying he would like to discuss music with Jungkook while dining with him. He always sings along while listening to Jungkook’s parts. 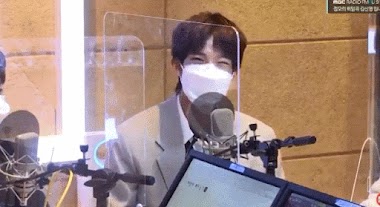 When asked to send a video message to Jungkook, Ni-Ki gushed about how much he admires him and thanked him for the personalized hanbok he received on I-LAND. Heesung told Jungkook what he told the host: that he frequently listens to Jungkook’s songs while singing along, and he would love to have a meal with him one day. 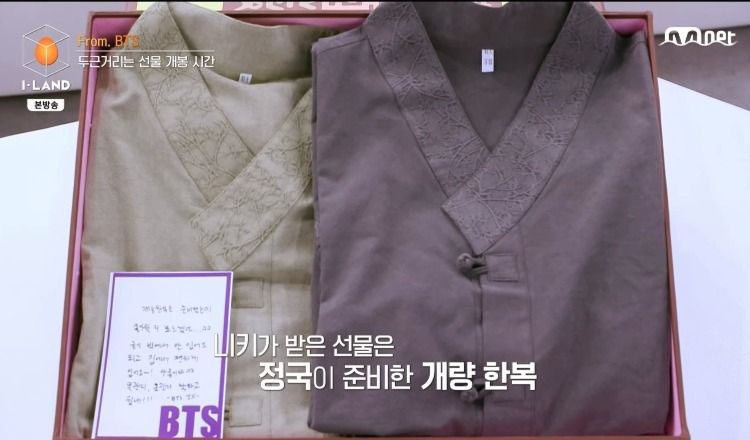 Here’s to many more ENHYPEN x BTS moments in the future!