This summer, 23 trainees competed on I-LAND for the chance to debut in ENHYPEN. Now, Big Hit Labels is sharing behind the scenes footage from the training camp that helped shaped ENHYPEN into idols-to-be. 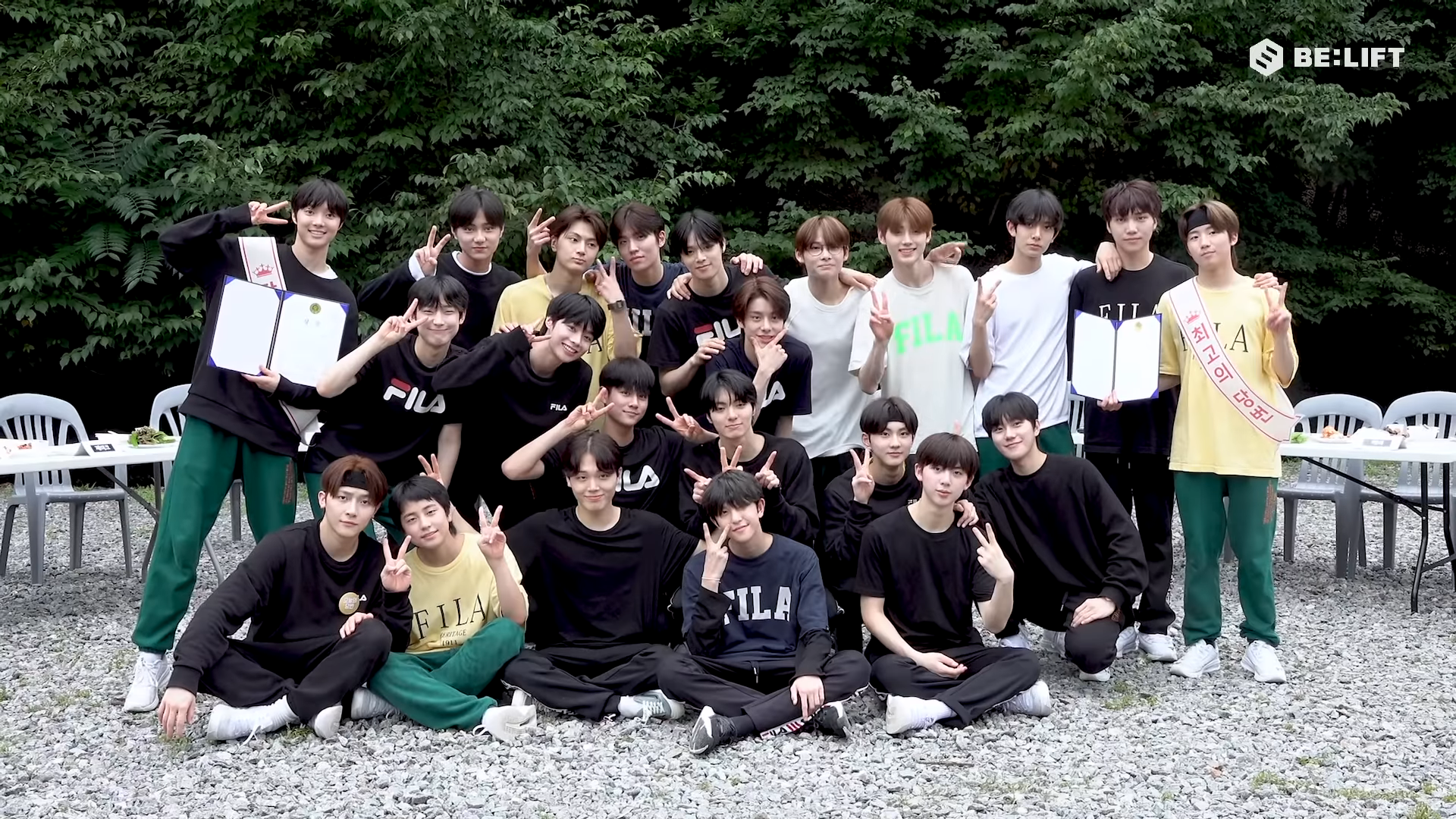 In July, not long after I-LAND began airing, the trainees attended BELIFT LAB‘s month-long training camp that would teach them the skills needed to succeed in an idol group. 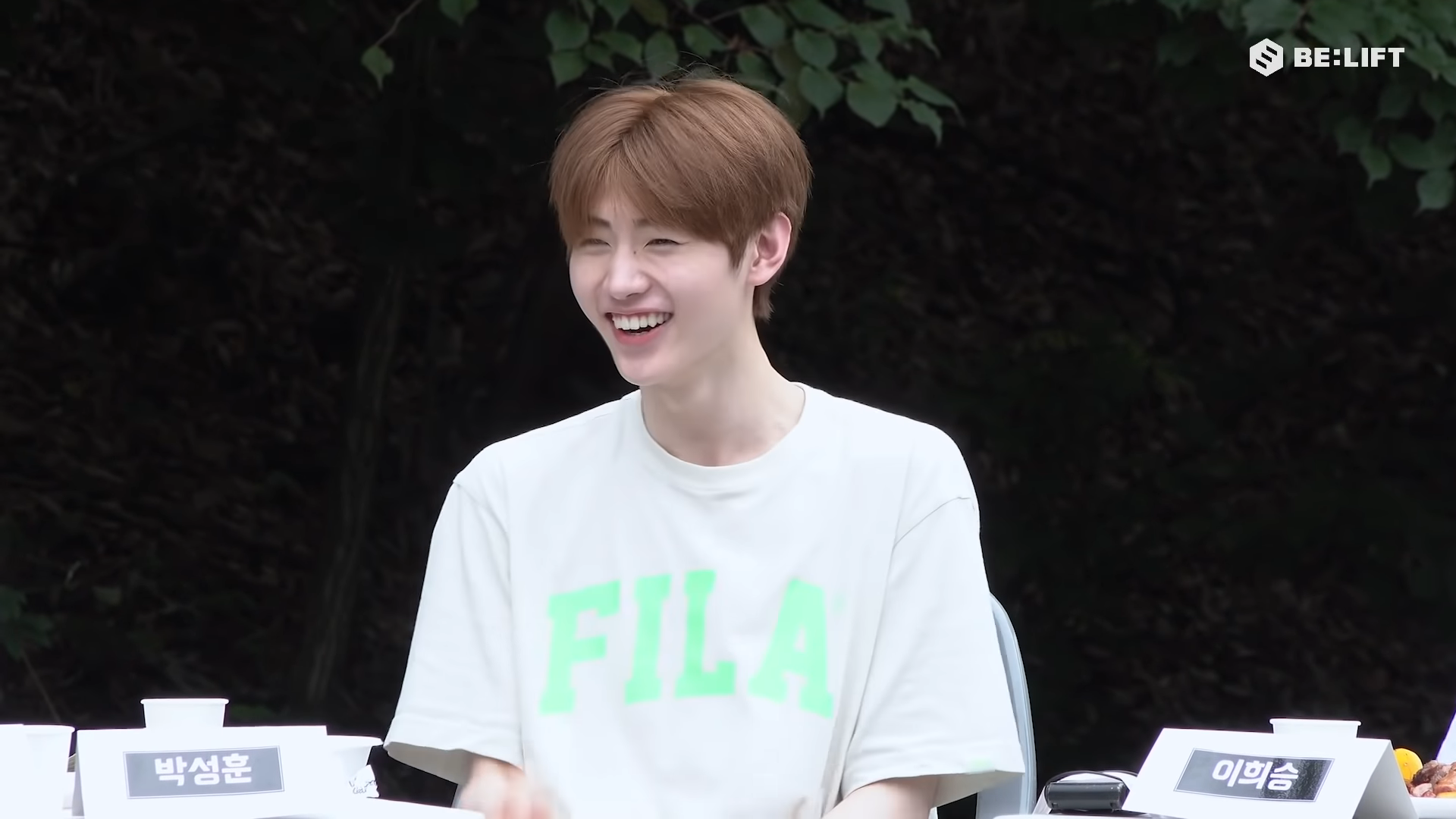 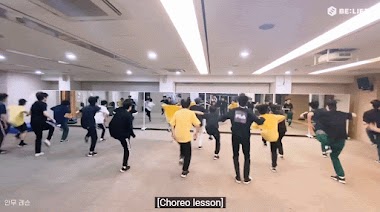 …and had fun outdoors while exercising. 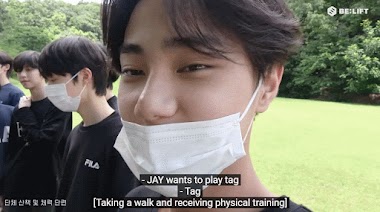 In addition to singing, dancing, and fitness, synergy is one of the most important things an idol group needs. To improve their teamwork, the trainees took part in a team-building exercise where they took on various roles to prepare a social event. 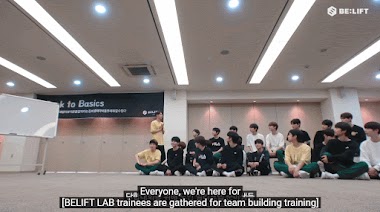 Some trainees were in charge of food prep, others were tasked with cooking the meal, and some were cheerleaders to boost morale. 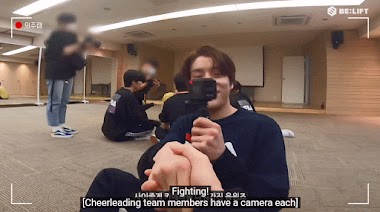 When all was said and done, two trainees (Geonu and EJ) were singled out for their exemplary chores duty… 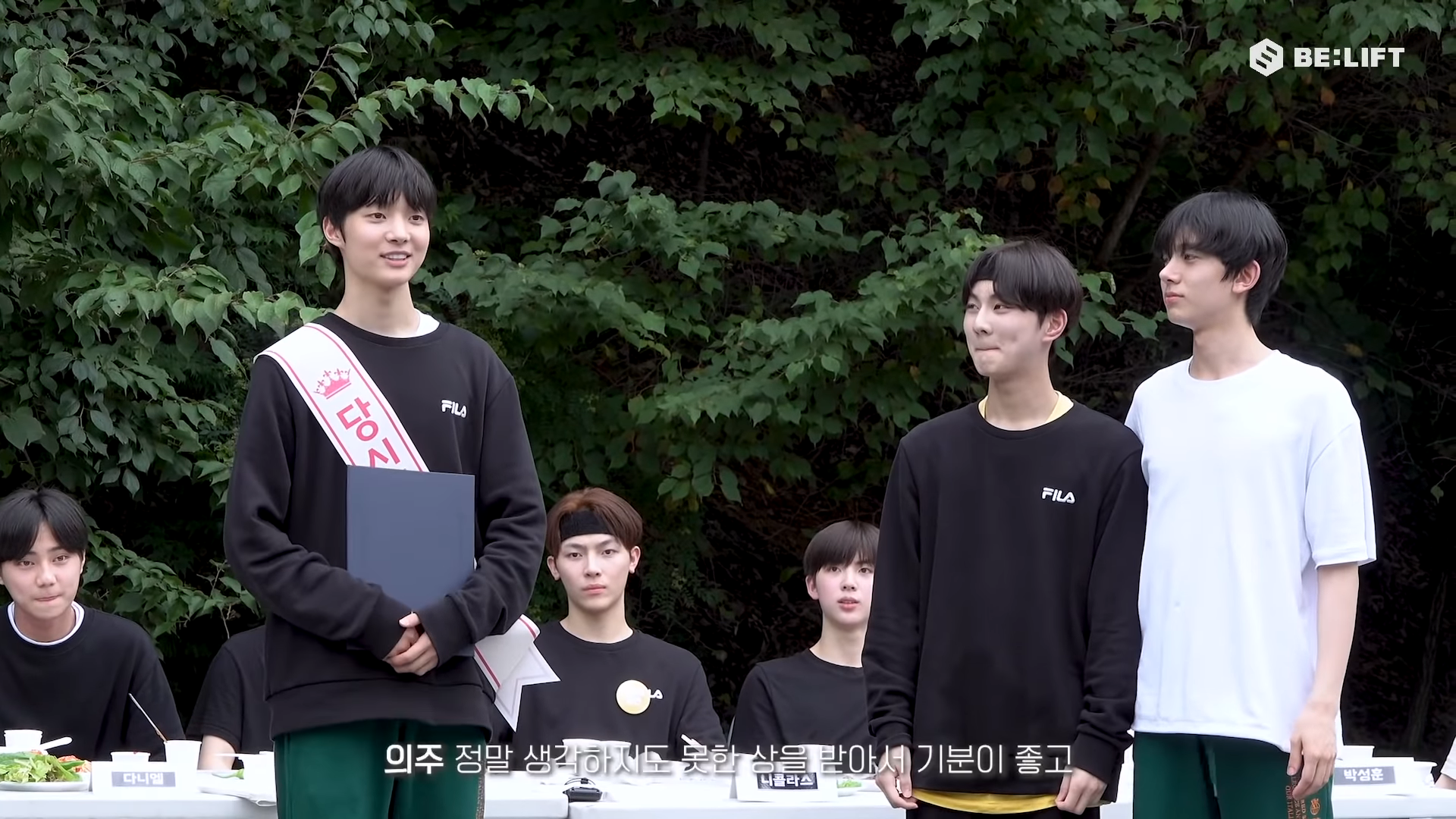 …and everyone reflected fondly on the time they spent together at the camp. 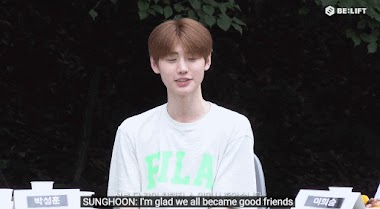