ENHYPEN’s Jay Was Afraid That He Might Never Debut

Becoming a K-Pop idol takes great talent, but also the right timing. Before he became a member of ENHYPEN, Jay worried that he would miss his opportunity to shine.

Jay began his journey to debut as a Big Hit Entertainment trainee. He trained for nearly three years before joining the K-Pop survival show, I-LAND. After a number of ups and downs on the show, Jay rose from eleventh place to third place to make it into the Top 10. 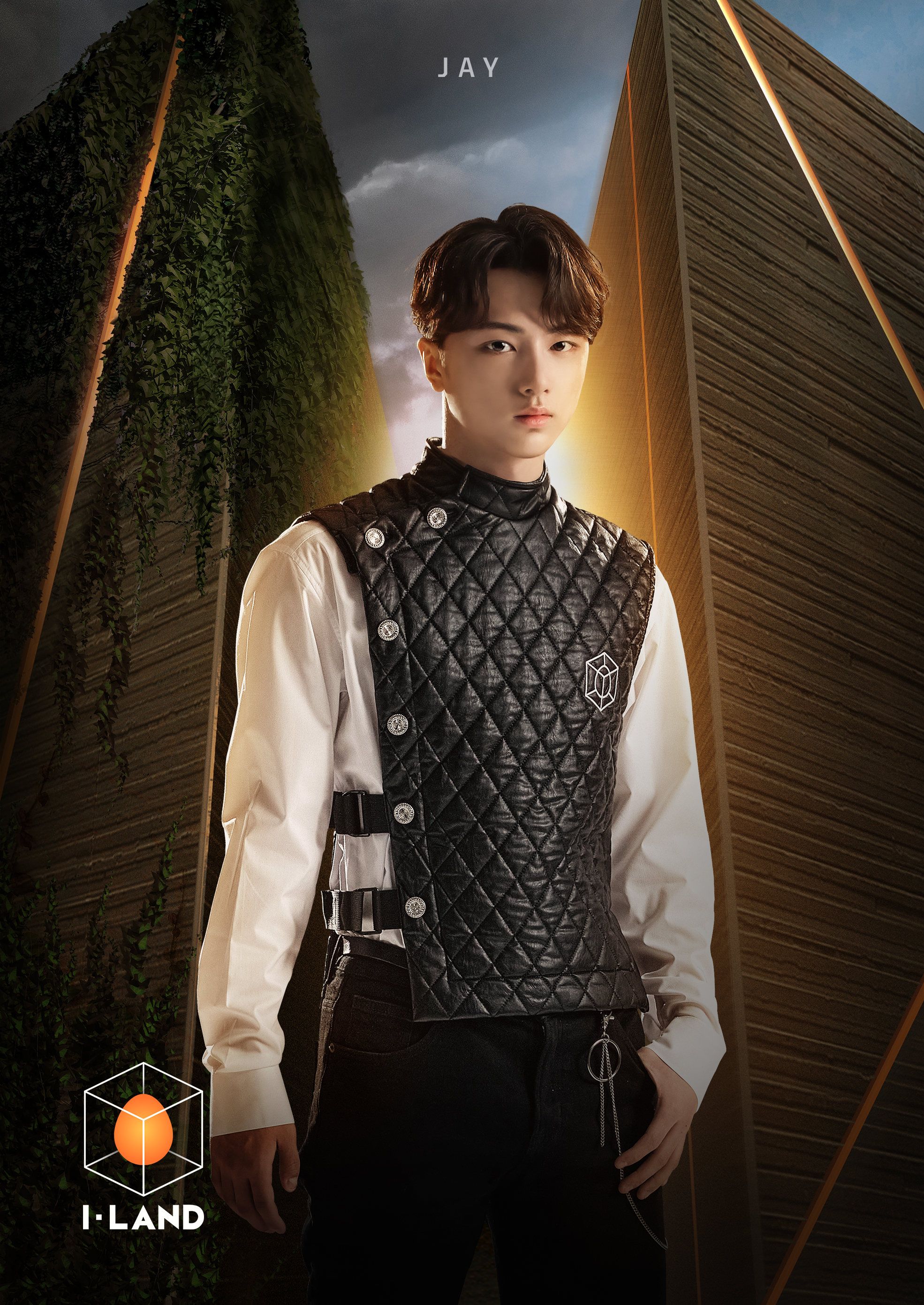 In the final episode, Jay ranked second and became one of the Top 7 who are now ENHYPEN.

In Episode 2 of ENHYPEN’s reality show, ENHYPEN&Hi, Jay talked to Ni-ki about the worries he experienced as a trainee. Ni-ki had the shortest training period out of all the ENHYPEN members. 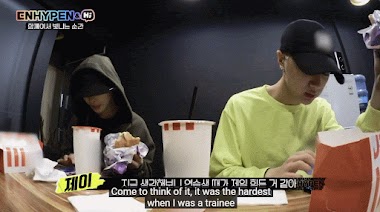 As time passed and Jay grew older, he began to wonder if he really had a future as an idol.

I was just waiting while I kept getting older. That made me think, what about my future? Honestly speaking, when I reached three years, I wondered, ‘Is it right for me to do this?’ So much time had passed, but I had yet to see a future.

Heesung, who trained slightly longer than Jay did, also experienced these concerns. “So it was really rough, for both me and Heesung,” Jay said.

Thankfully, Jay and Heesung didn’t give up. On November 30, ENHYPEN will debut and all the members’ dreams of becoming idols will finally come true.