ENHYPEN’s “Meme King” Jay Gets Clowned By An Editor

During his time on I-LAND, ENHYPEN‘s Jay won hearts with his onstage talent and many meme-able moments. Since then, Jay has continued to bring joy to fans just by being himself.

Recently, Jake, Sunghoon, and Jungwon guested on DIVE Studios‘ K-Pop Daebak with Eric Nam to talk about their I-LAND experiences, ENHYPEN’s music, and more. Jay wasn’t part of the interview, but the DIVE Studios’ editor found funny ways to include him!

When viewers were least expecting it, the editor dropped Jay memes. One appeared when Jungwon was talking about his ability to keep a calm mindset to achieve inner peace. 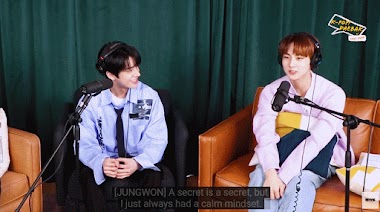 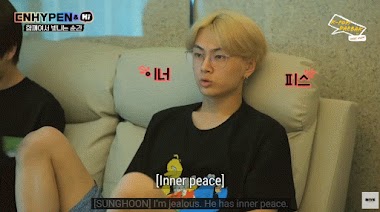 Later, Jungwon talked about a surprise ENGENE had planned for ENHYPEN at a fan meeting. At the time, he was still overcoming the challenges that come with leading a K-Pop group. ENGENE’s surprise warmed his heart and gave him strength. 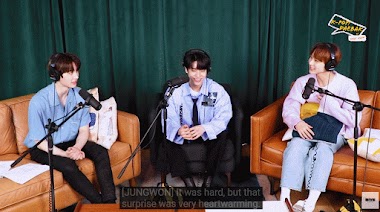 The editor decided this would be the perfect time to drop Jay’s iconic weepy meme! 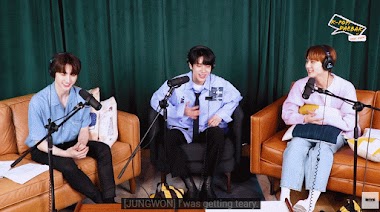 In the comment section, fans are cracking up over the memes and declaring their love for DIVE Studios’ editor.