On stage, ENHYPEN‘s Ni-ki always puts on a charismatic performance that wins over viewers with his talent at such a young age. This time, the maknae amused both the members and fans with an adorable mistake that won over everyone. 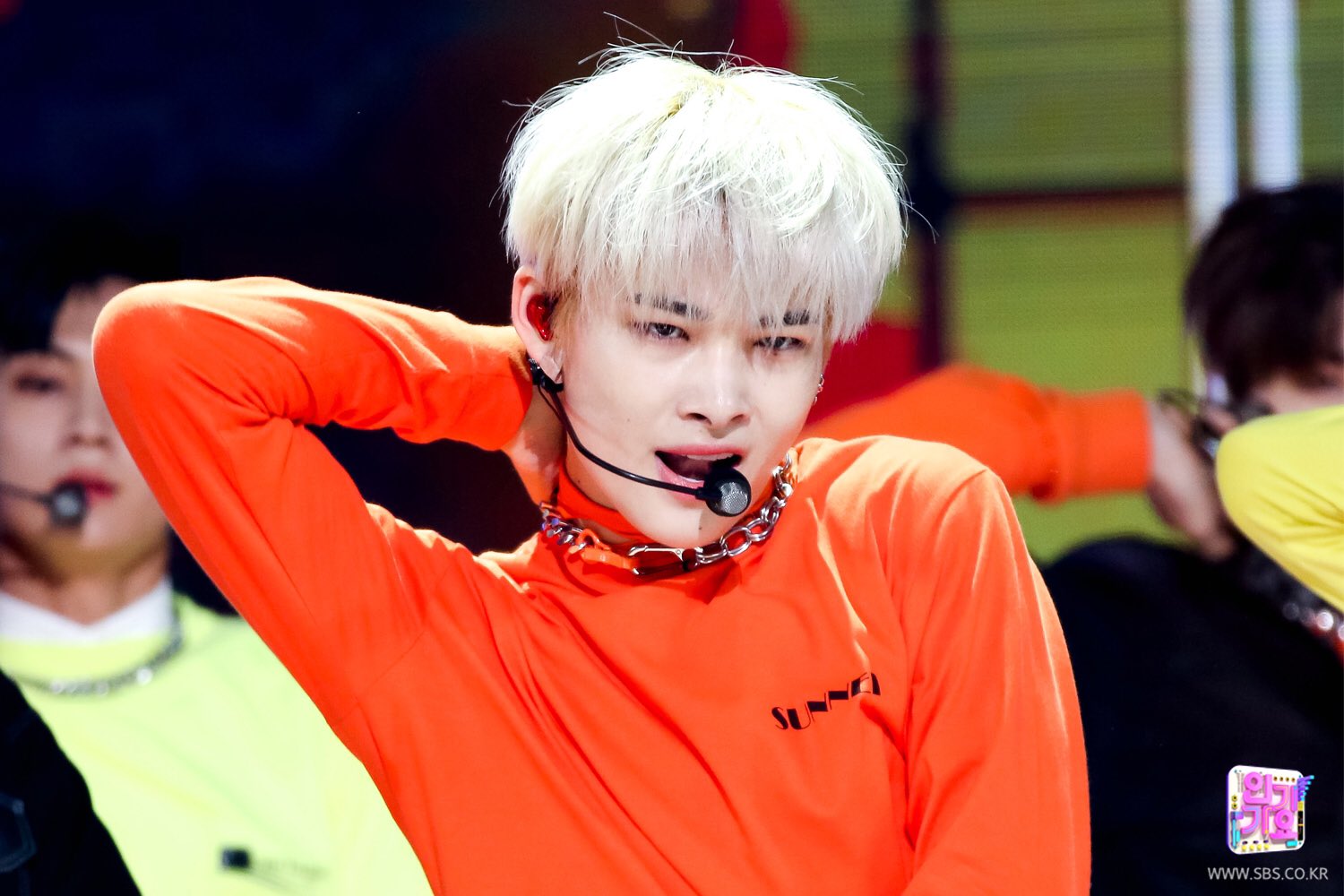 Before the start of their “FEVER” stage for SBS‘s Inkigayo, everyone took their proper positions to kick off the performance. At least, that’s how it appeared until Ni-ki realized he’d made a mistake. 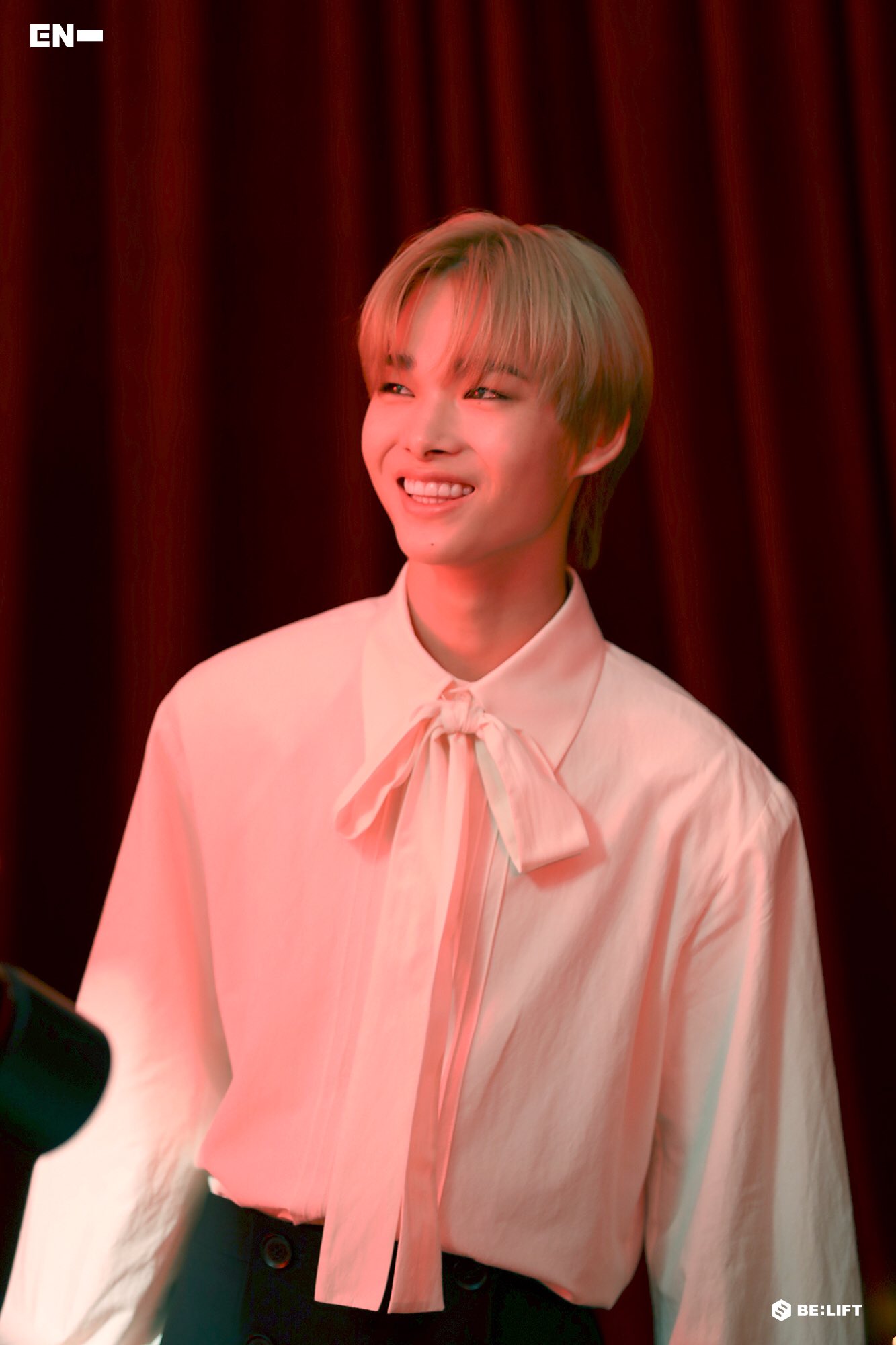 Instead of mirroring Sunghoon‘s position on Jake‘s other side, Ni-ki was sitting in the front as if they were performing “Not For Sale”. As soon as he turned around and saw everyone else’s positions, Ni-ki hilariously took off running. Jake couldn’t help but smile while Sunghoon’s eyes widened when reaching out for Ni-ki. 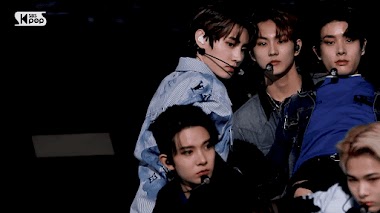 Watching it all, leader Jungwon had the biggest smile as he fought to hold in his laughter. After Heeseung‘s initial confusion, he couldn’t resist bursting into laughter when piecing it all together. 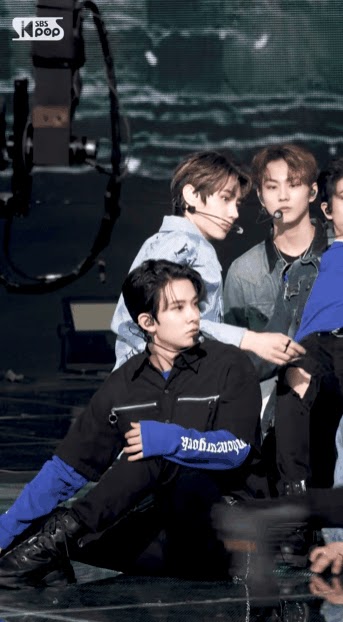 The humorous mishap had ENGENEs expressing how effortlessly funny and adorable Ni-Ki can be, along with viewers who quickly became new fans. 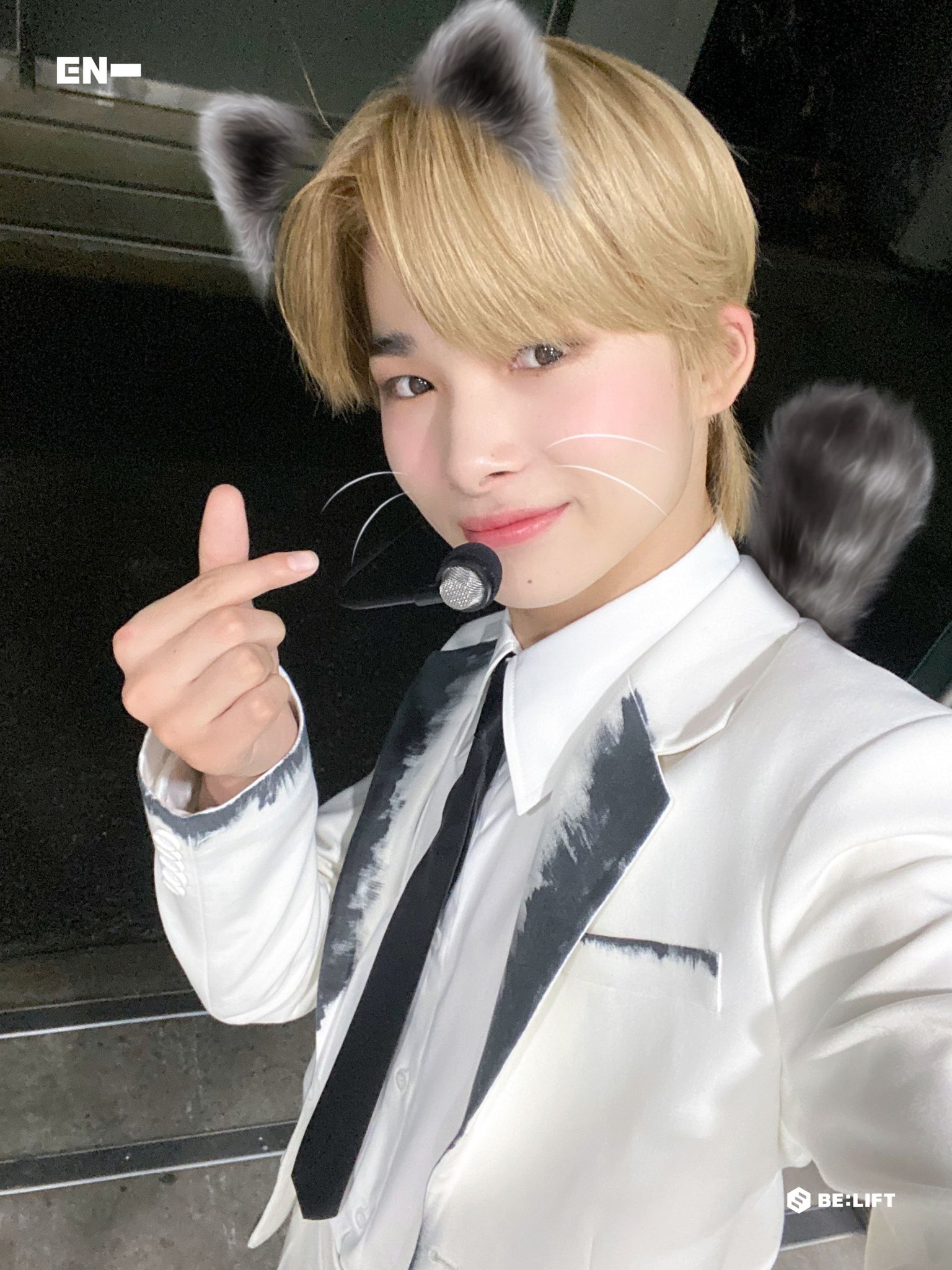 Watch Ni-ki bring joy to viewers and make them new ENGENEs with the cute mistake from the bonus scenes in the members’ fancams.