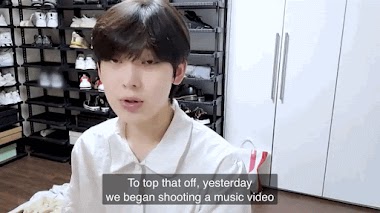 Specifically, he was excited for the acting scenes. He tried his best for the perfect shot… 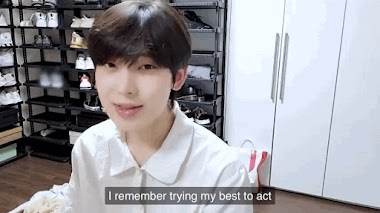 …and received quick approval from the director, signifying he did a great job on his first few takes! 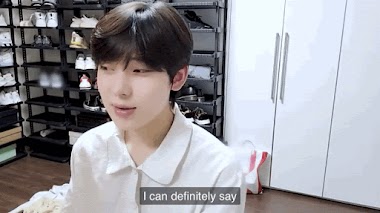 Previously, Sunoo noted he has always wanted to pursue acting ever since he was a kid. 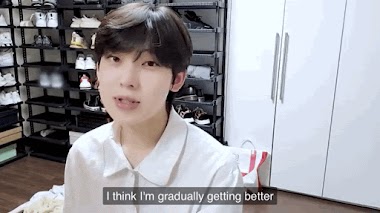 …he also thinks he has a real knack for it. 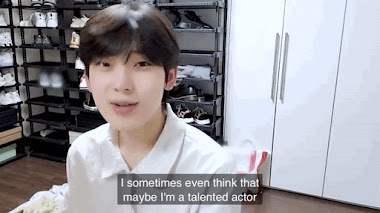 With more opportunities emerging, Sunoo has already been able to prove his immense passion for acting in ENHYPEN’s previous music videos.

" i sometimes even think that maybe i'm a talented actor that the director approved my acting scenes pretty fast " ACTOR SUNOO WHEN !? pic.twitter.com/norsge52Dv

ENGENE can only image what’s to come in their highly anticipated comeback!

Watch his full note below!

Fans Show Support For Jennie And G-Dragon After Relationship Announcement

U-KISS’s Soohyun And Hoon Guested On “After School Club” And Proved That They Still Got It!

5 BIGBANG Hairstyles That Should Never Be Forgotten