Epik High has finally made their long-awaited return to the music scene with “Rosario”, and their music video already has fans scratching their heads in confusion, wondering at its meaning. Rather than spoiling the fun by explaining it himself, Tablo asked fans on Twitter to voice their own theories.

Challenge: Let’s hear your theories about the Rosario video. ????https://t.co/FLSB4z15SW

Check out some of the most intriguing fan theories below!

This fan’s attention to details is commendable! They realized that the paintings surrounding CL are a work of Hieronymus Bosch, a famous Dutch painter. Hieronymus Bosch is best known for using images of demons and half-human animals to evoke fear in viewers. 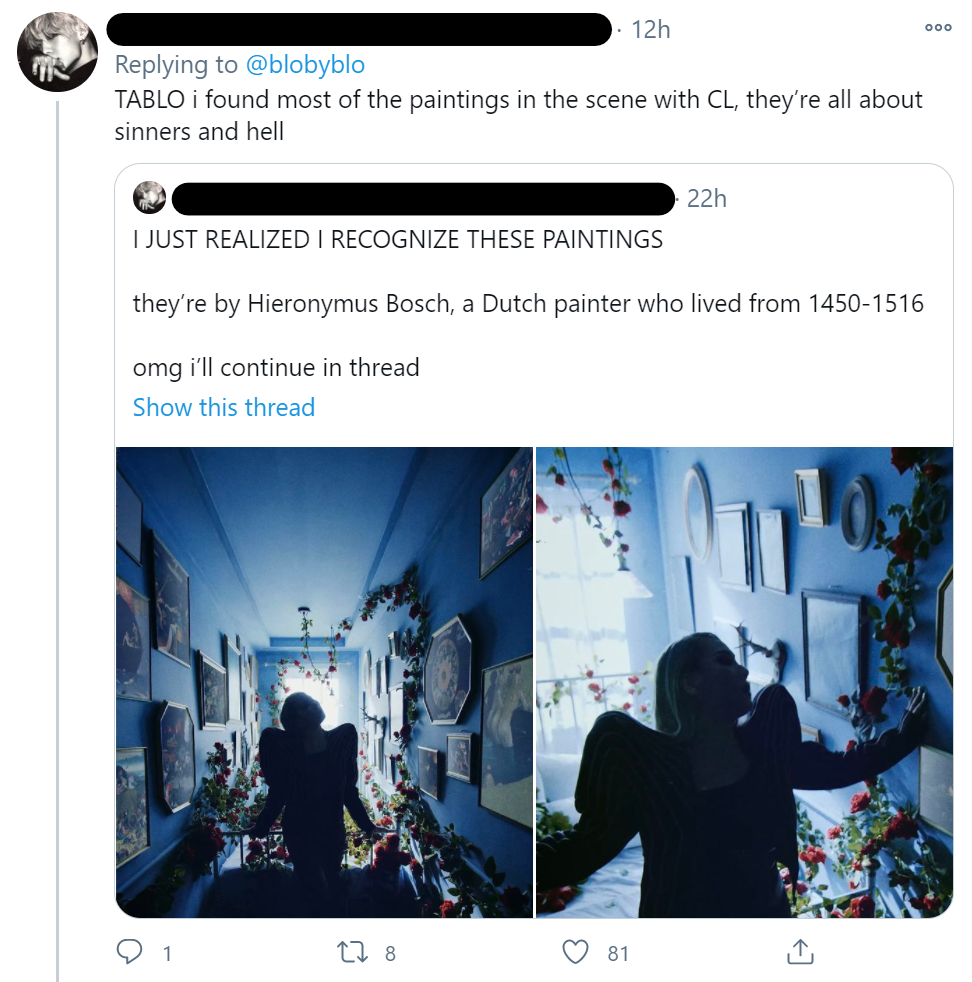 Continuing with their thoughts, they proposed two meanings to the music video. The first theory is that there is parallelism among all of Epik High’s lives, while the second is that Epik High is similar to Bosch. 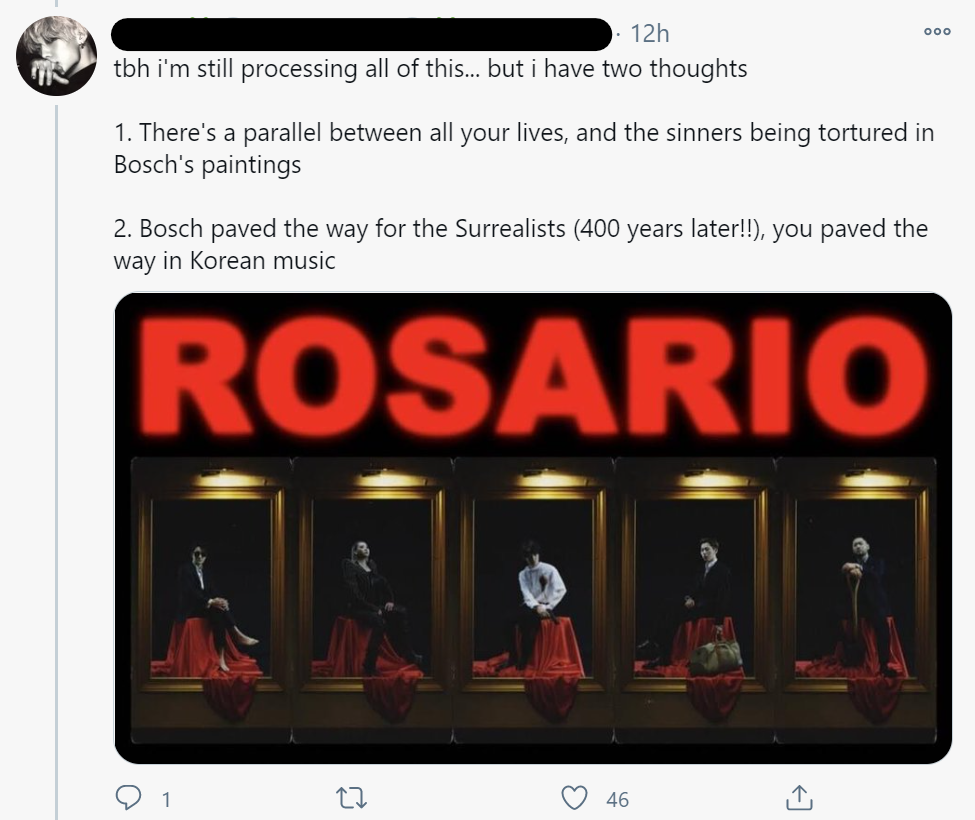 Next, this fan proposed the idea of “Born Hater”—another popular song from Epik High—being connected to “Rosario”.

This fan believes that “Rosario” is a meditation on life’s hardships. 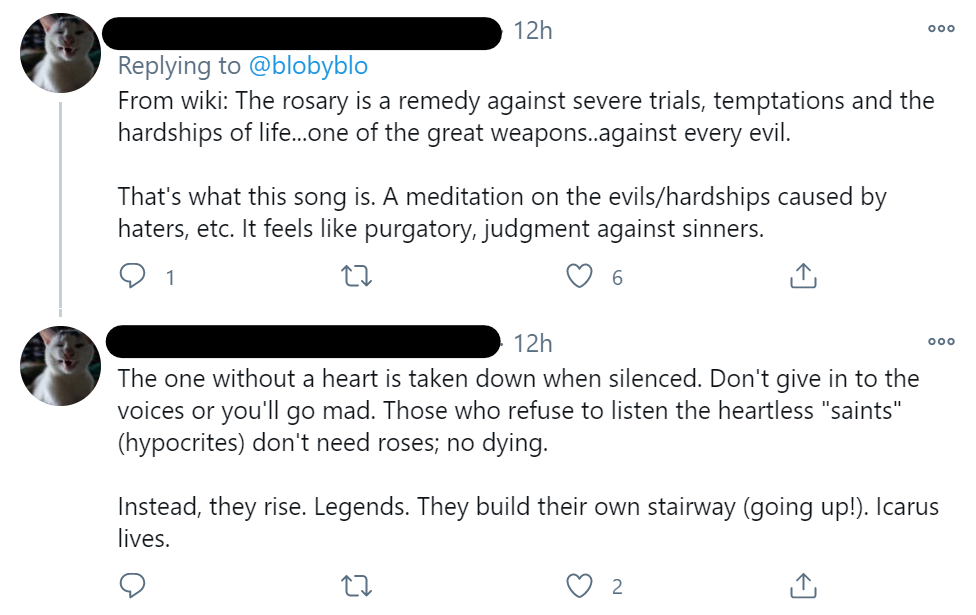 Similar to a previous fan theory, this fan also believes there is a link between “Born Hater” and “Rosario”.

They suggested the idea of “Born Hater” representing life on Earth, while “Rosario” represents the afterlife—possibly hell.

5. Or Maybe Something This Simple

Last but not the least, this fan theory is the simplest and funniest of the bunch! They joked that the main reason why the music video was made was for Tablo to shoot DJ Tukutz. 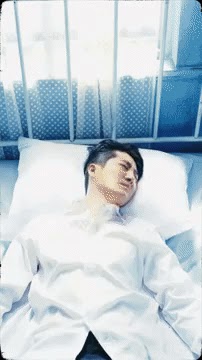 Do you agree with any of the fan theories on this list? 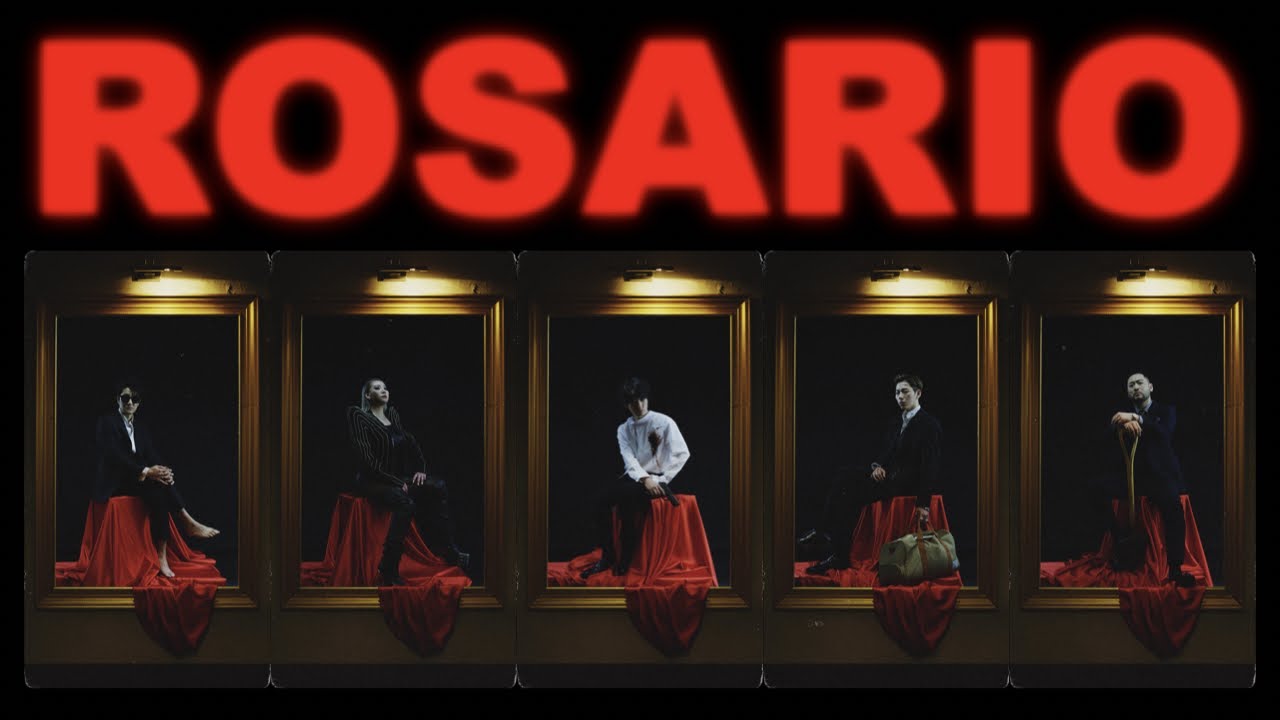 Watch the music video for Epik High’s “Rosario” below.