Today, Eric Nam is a successful soloist. He has achieved what mainstream media led him to believe wasn’t possible for him as a Korean American. 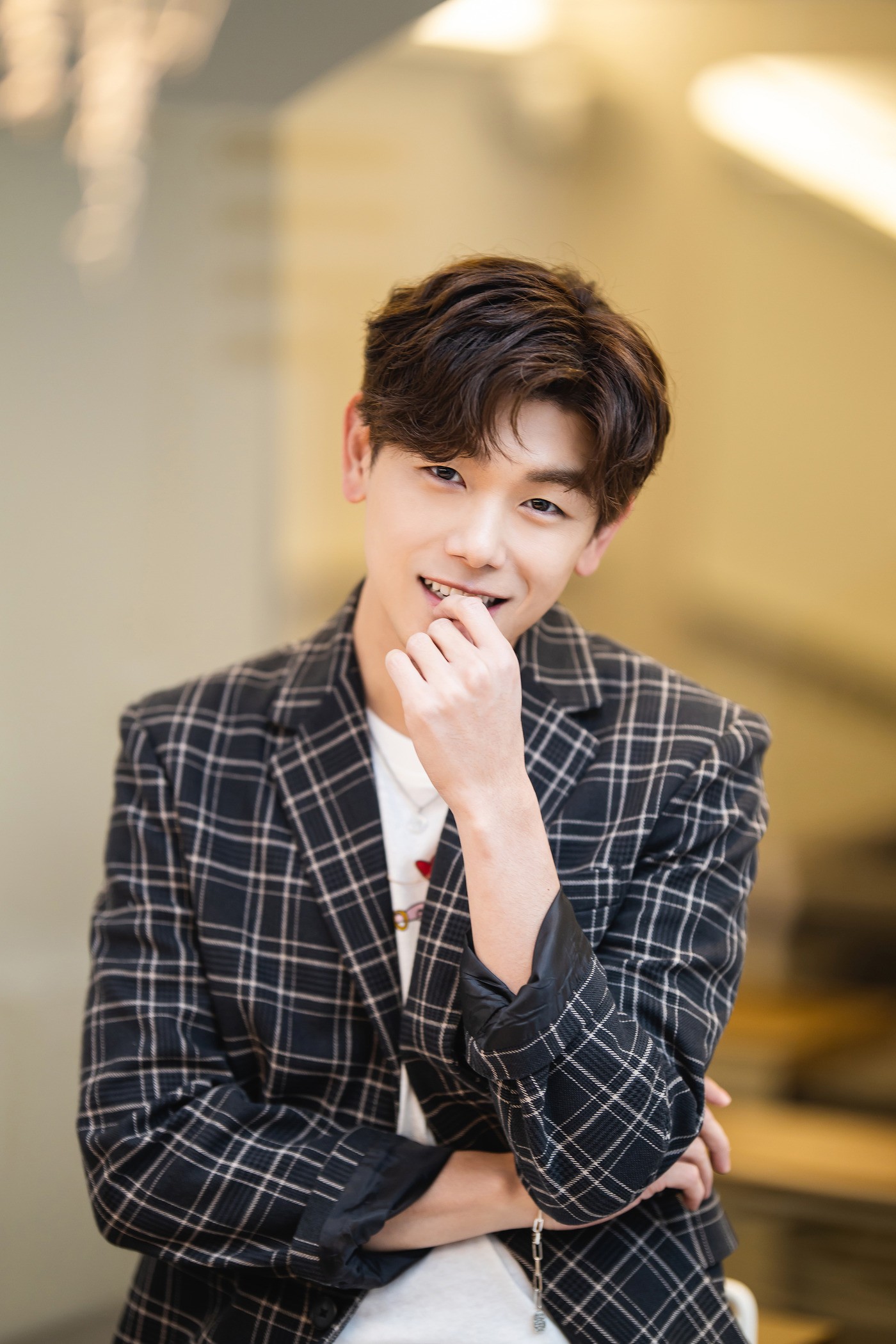 In an in-depth DIVE Studios video, Eric Nam Gets Deep: The Important Stories, Eric Nam opened up about his journey to fame. He began by talking about the lack of Asian representation in American media during his childhood and how it shaped his expectations. 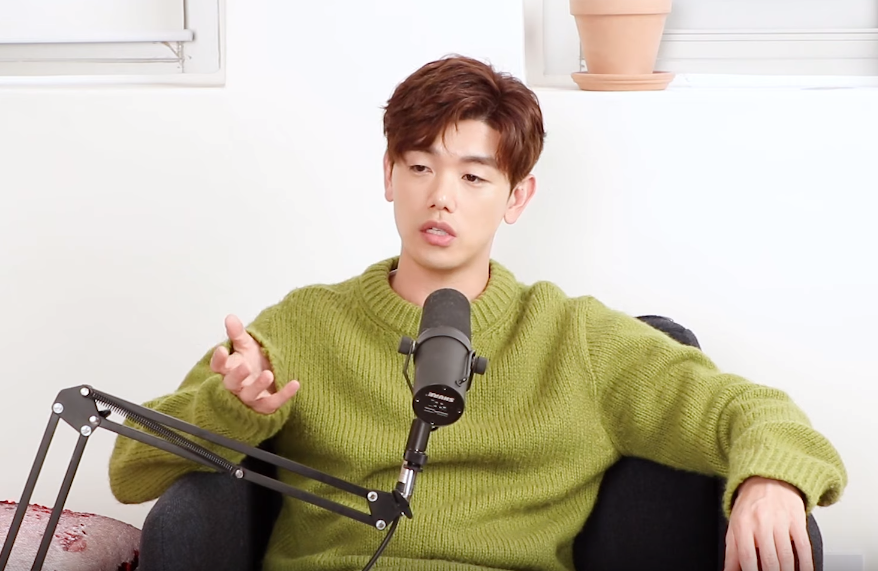 I always felt like I was never properly represented in mainstream media, be that TV, film, music. And so, for me, being a musician, or celebrity, or whatever was never a realistic opportunity for me. It was really just a dream. And I think that really informed the way that I grew up. I never really thought, ‘Maybe I should learn how to sing. Maybe I should learn how to dance.’ It was just, go study, get a job, and live the Asian American immigrant dream.

As someone with dreams that deviated from this norm, Eric Nam felt stifled by his career options. He also had limited access to media with people that he could relate to. 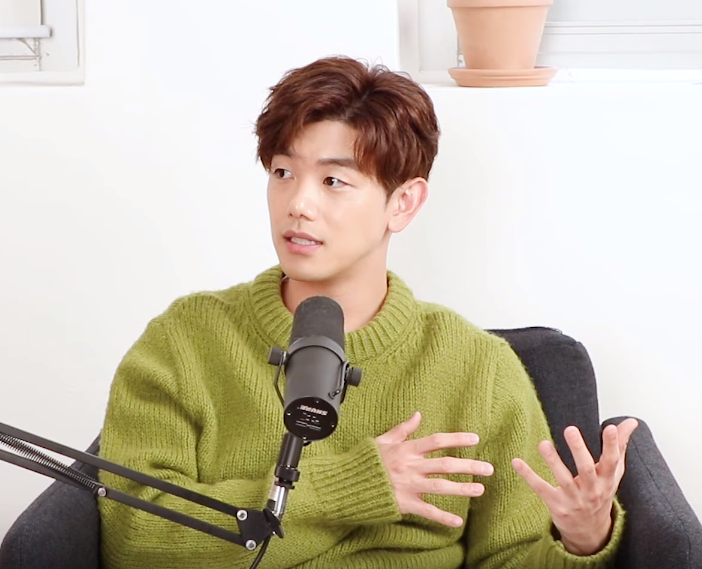 The only access I had to people who looked like me doing music was by renting VHS tapes at the corner market after church on Sunday, and I would watch Music Bank or Music Core reruns from VHS tapes.

Growing up, he learned how to fit in with people of diverse upbringings, from different socio-economic backgrounds, but he couldn’t pinpoint his own identity, due to misrepresentation of Asians in mainstream media.

Since debuting in Korea, increasing and diversifying Asian representation in mainstream media has been one of his main goals. 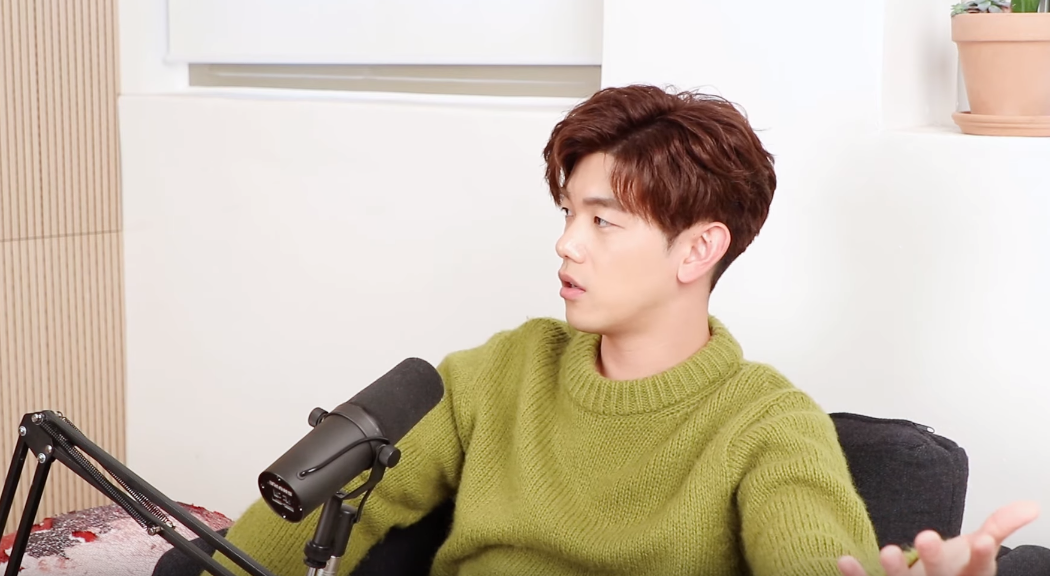 People always ask me, ‘what are your goals as a singer, as a rookie?’, and I had two. It was always, first, make it so that I can do good things with a bigger platform, you know, philanthropic things like climate change and education, that kind of stuff. The other thing was to make it so that I could try to make it back home in the States. 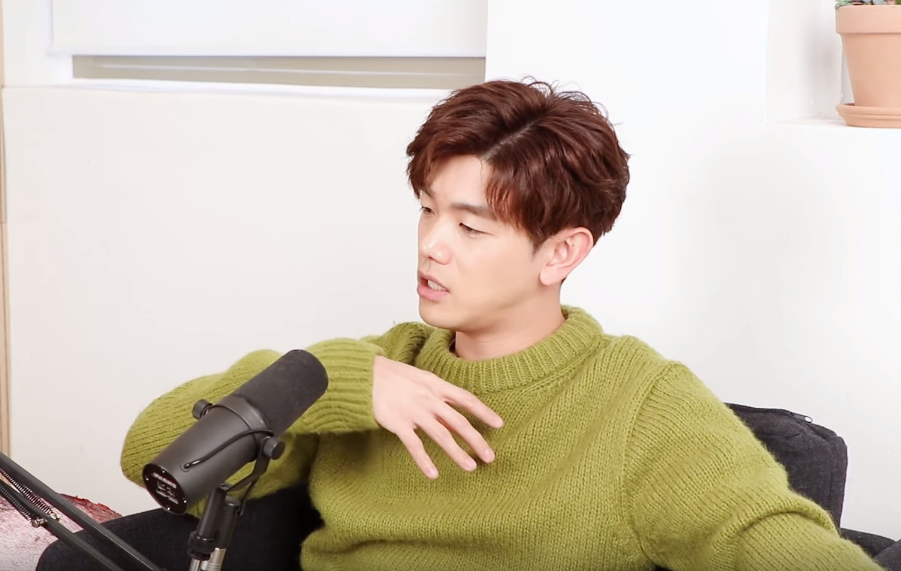 Check out the full episode here: