Eric Nam Reveals His Disappointment Towards The BTS Grammy Loss

This year was a notorious one for K-Pop fans as BTS became the first-ever K-Pop group to be nominated for a major GRAMMY category! The group was nominated for Best Pop Duo/Group Performance for their widely popular hit song, “Dynamite.” Unfortunately, BTS did not go home with a GRAMMY and the award went to the talented Lady Gaga and Ariana Grande for their hit song “Rain On Me.” While “Rain On Me” was an amazing song and collaboration, many felt that BTS’s “Dynamite” should have won. One star who expressed his disappointment with the loss was K-Pop sensation is Eric Nam.

As stated before, many felt disappointed that BTS did not walk away with the GRAMMY award and Eric Nam expressed his own disappointment with it all. In his popular podcast K-pop Daebak, Eric Nam shared, “We gotta talk about something really important, the GRAMMYs. I think you guys know what I’m talking about.” 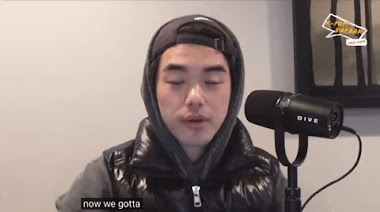 Though Eric Nam wanted to discuss the topic, it was quite hard for him to convey his feelings at the start. 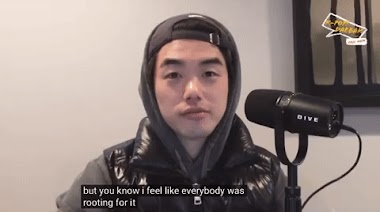 Despite the loss, Eric Nam shared that he was happy to hear the group stayed positive. For that reason, Eric Nam clarified that BTS’s hard-work and optimistic attitude are one of the main reasons he admires them so much.

It just didn’t work out but I think I was seeing all over the internet the guys being like, ‘Well, time to get back to work’ and I love that…that’s what I love about them. They’re humble, they’re hard working and they’re just gonna keep doing their thing and hopefully, next year’s the year and…uh…yeah. I don’t know what to say. 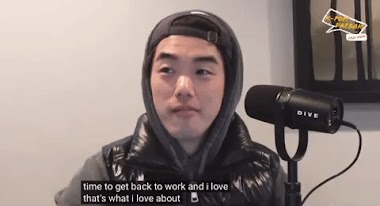 BTS may not have walked away with the award this year but, of course, being nominated as the first K-Pop group for a major GRAMMY category nomination is huge and Eric Nam congratulated BTS on making history!

I was rooting for them. I think a lot of people were but sometimes, it’s just…we can’t get what we want all the time. But anyways, congrats anyways because it’s still a big deal to be GRAMMY nominated, that’s still just a big deal. 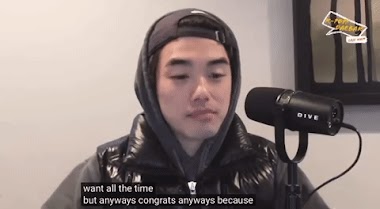 Eric Nam continued and commented that as artists it’s most important to keep making art that they love and are passionate about. Eric Nam also mentioned he has some of his own music that will hopefully be released soon!

The people of K-Pop and what we do and artists, we just gotta keep…we just gotta make music. We gotta make things that we love that we feel strongly about and doing what we do. That’s our job and we’ll keep doing it and myself, I’m back in the studio. I’m writing and hopefully I’ll be able to put something out this year and go and see you guys on tour. So that’s the hope. 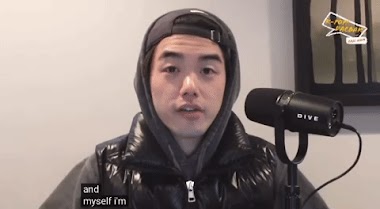