Eric Nam talked about his life before debut.

On the recent episode of “I Live Alone” on April 1, Eric Nam shared some things about himself, first saying, “It’s been about three years since I’ve lived by myself. I was born in the States and was hired into a consulting company after graduating college. My yearly pay was pretty high…” 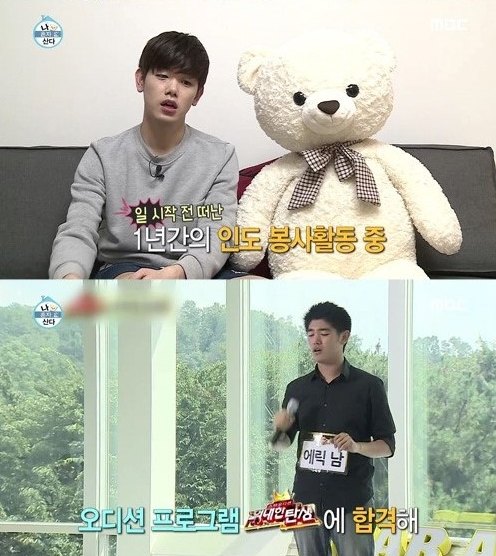 He continued, “I did volunteer work in India before working, but that was when I passed the ‘Birth of a Great Star’ and came to Korea.”

Fans could see more of Eric Nam’s lifestyle on this show, including how he interacts with Chloe Moretz and his two younger brothers who came from the States.