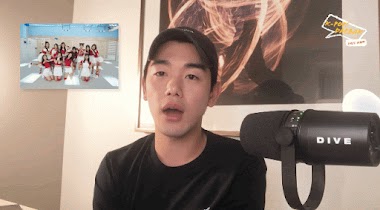 During the episode, Eric briefly reviewed “Warning,” which features rapper lIlBOI. It is the title track off Sejeong’s mini-album I’m. A solo artist since 2016, Sejeong also participated in writing all of the album’s songs. 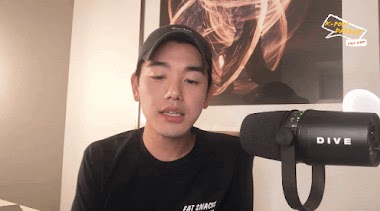 Eric praised both lIlBOI and Sejeong. He described the song as just a “feel-good spring song,” which is exactly what we need right now! He also revealed that he hopes to collaborate with Sejeong one day.

It sounds good, yeah. I feel like, Sejeong, we’ve talked about multiple times like you know that I want to do a song with her and I think she’s awesome. So, check it out. 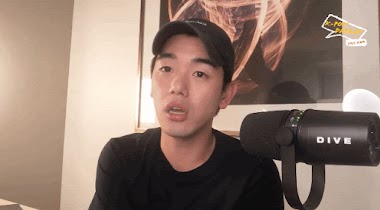 You can watch the clip from K-Pop Daebak below:

Check out Kim Sejeong’s music video for “Warning” below: