Eugene and Ki Tae Young are expecting their second child!

Eugene’s agency C9 Entertainment confirmed the news and stated, “Eugene is pregnant with her second child. She is currently in her fourth month of pregnancy and the due date is expected to be this fall.” They continued to state, “There will be no changes to Eugene’s plans to MC ‘Women Plus,’ which will premiere on April 26. Other than that program, she will be focusing on prenatal care.” 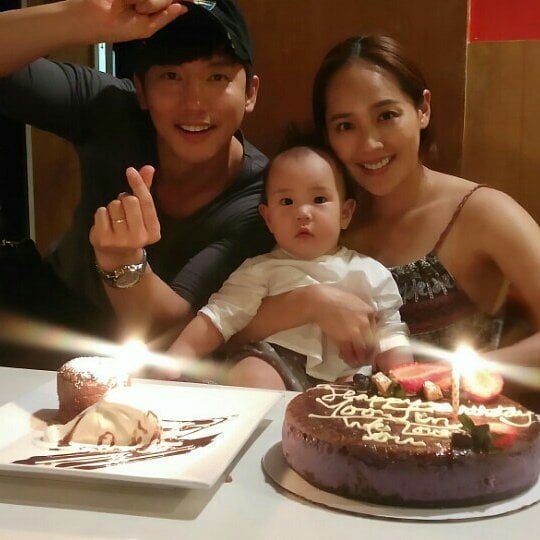 Eugene and Ki Tae Young got married in 2011 and had their first daughter Rohee in 2015. The family received a lot of love through their appearance on KBS’s “The Return of Superman.” Eugene is said to be ecstatic about her pregnancy and focusing on her health.

Congratulations to the happy family!