It would be a gross understatement to say 2020 has been rough so far. But at least for the K-Drama fans, the year has been gracious with a wave of hit series after hit series. From heart throbbing romances to blood boiling love affairs, K-Dramas in 2020 have been wild. These 5 series, especially, went so viral among both Korean and international viewers alike — that even those who don’t watch K-Dramas have heard about them!

1. Crash Landing On You

tvN‘s record-breaking Crash Landing On You swept the globe with its UwU love story between a South Korean queen bee and a North Korean soldier on the loose.

Everyone — and by that we mean, everyone including those who have not watched the series — knew about the incredible chemistry between actor Hyun Bin and actress Son Ye Jin. Are we still hopeful for a “RiRi” wedding? (Taking yes or yes for an answer.)

Initially, tvN’s Hospital Playlist presented itself as a medical sequel to the previous hit Prison Playbook. With a few episodes in, however, the viewers knew: This is Dr. Lee Ik Jun‘s world and we’re all living in it. 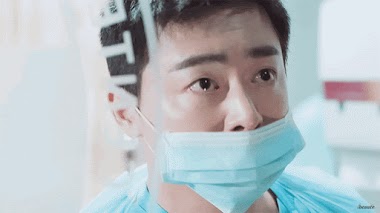 Said to have more seasons to come, K-Drama lovers can’t wait to see how the love interests will unfold in Hospital Playlist. Will the doctors — especially Dr. Lee — find romance inside the hospital walls?

JTBC‘s take on the popular webtoon by the same title, Itaewon Class, came star-studded. From BTS V‘s soundtrack to actor Park Bo Gum‘s cameo, the drama had everything going right. 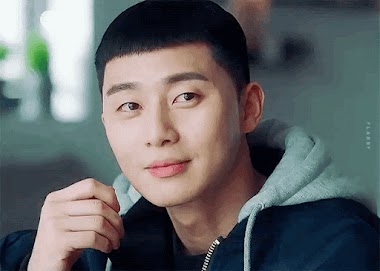 But of course, the very thing that put Itaewon Class on the radar is the lead Park Seo Joon’s iconic hairstyle. No need to have watched the series. We’ve seen this hair. Somewhere. On someone. Somehow. Come on, it has been THE hair of 2020.

4. The World of The Married 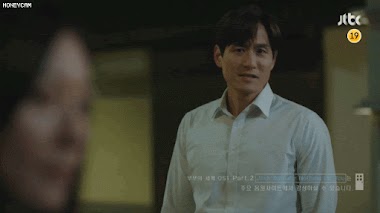 It is not Kim Hee Ae, however, that placed The World of The Married on this map of “Unforgettable K-Dramas, 2020”. It is the adulterous Lee Tae Oh screaming, “Love isn’t a crime!” And boy… did his delusional nonsense get a lot of heat!

As one of the select few K-Dramas to discuss mental health, tvN’s It’s Okay To Not Be Okay became globally adored for the heartwarming story of the “Troublemaker Trio”. And perhaps we became a bit more attached to the series now more than ever, because we all needed to hear the messages that this series meant to deliver. 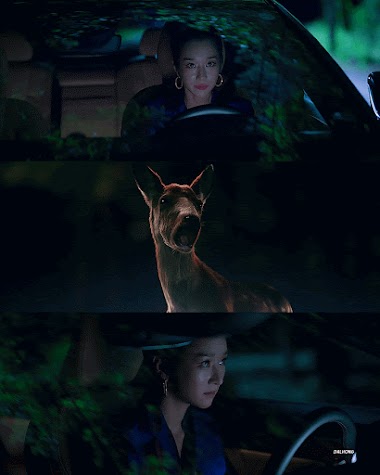 But most of all, we fell most hopelessly in love with It’s Okay To Not Be Okay for the unstoppable, irresistible Ko Moon Young (played by actress Seo Ye Ji). Have you heard her curse out a deer yet? It’s a big mood for 2020.