Then vs Now: The Evolution Of SM Rookies From Trainee To Today Proves They Were Born Visuals

Before many of your favorite SM Entertainment artists debuted, they were part of the SM Rookies pre-debut group. And, make no mistake—they were just as good looking back then as they are today. Just take a look at the evolution of 10 SM Rookies idols and try to say they weren’t born visuals.

Red Velvet’s Irene was added to SM Rookies on December 9, 2013, back when she was around 22 years old. In this early SM Rookies headshot, she showed off a “girl next door”-style look with tousled brown hair, pink lips, and minimal makeup. 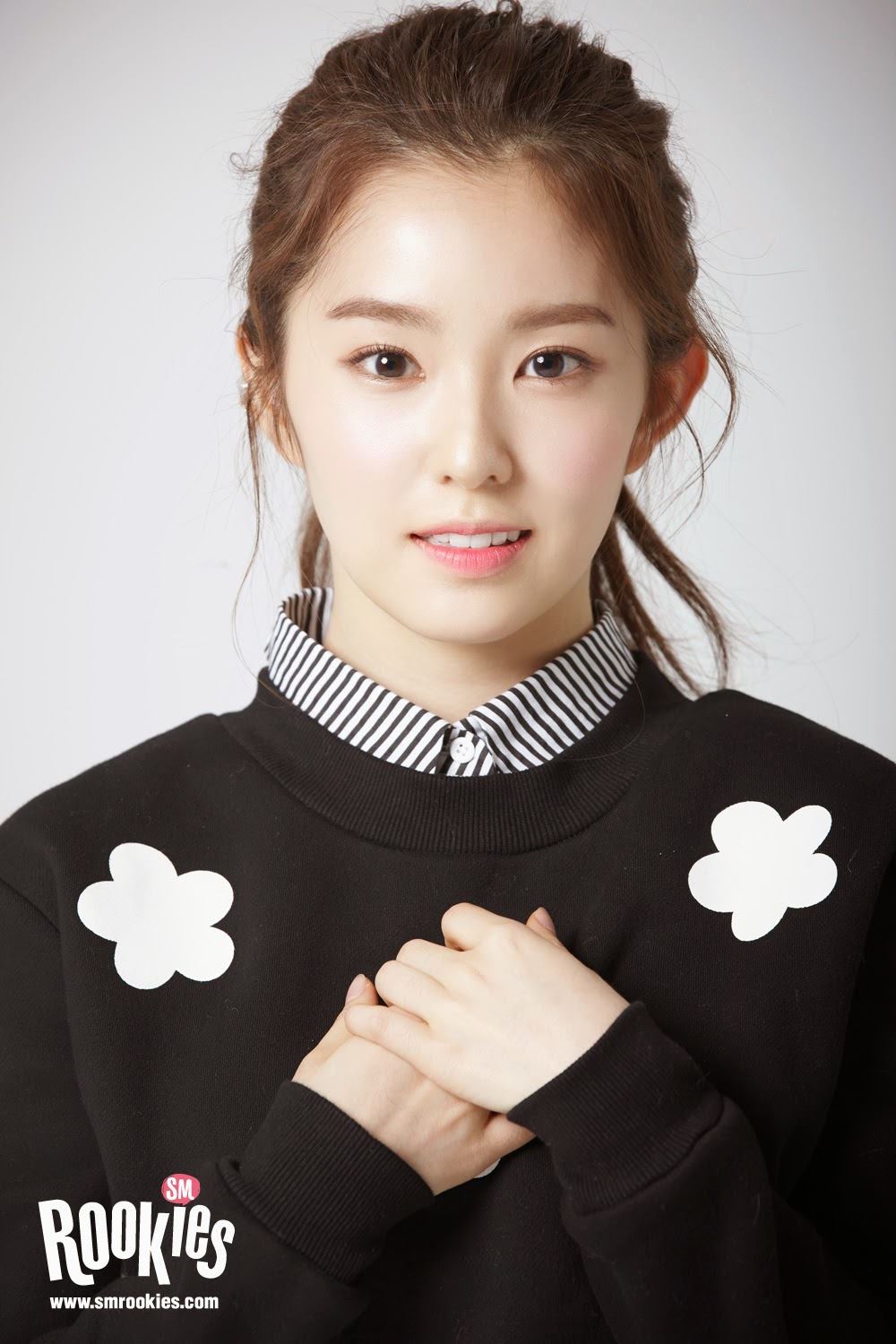 These days, she still typically keeps her hair brown or black, and her makeup is usually just as natural as it was during her trainee era.

Red Velvet’s Seulgi was one of the first SM Rookies members, added on December 3, 2013. At the time, she was around 19 years old. Seulgi is one of the few SM Entertainment idols who has monolids; to highlight them, she was styled with bold eyeliner and nude lip gloss in her early photo. 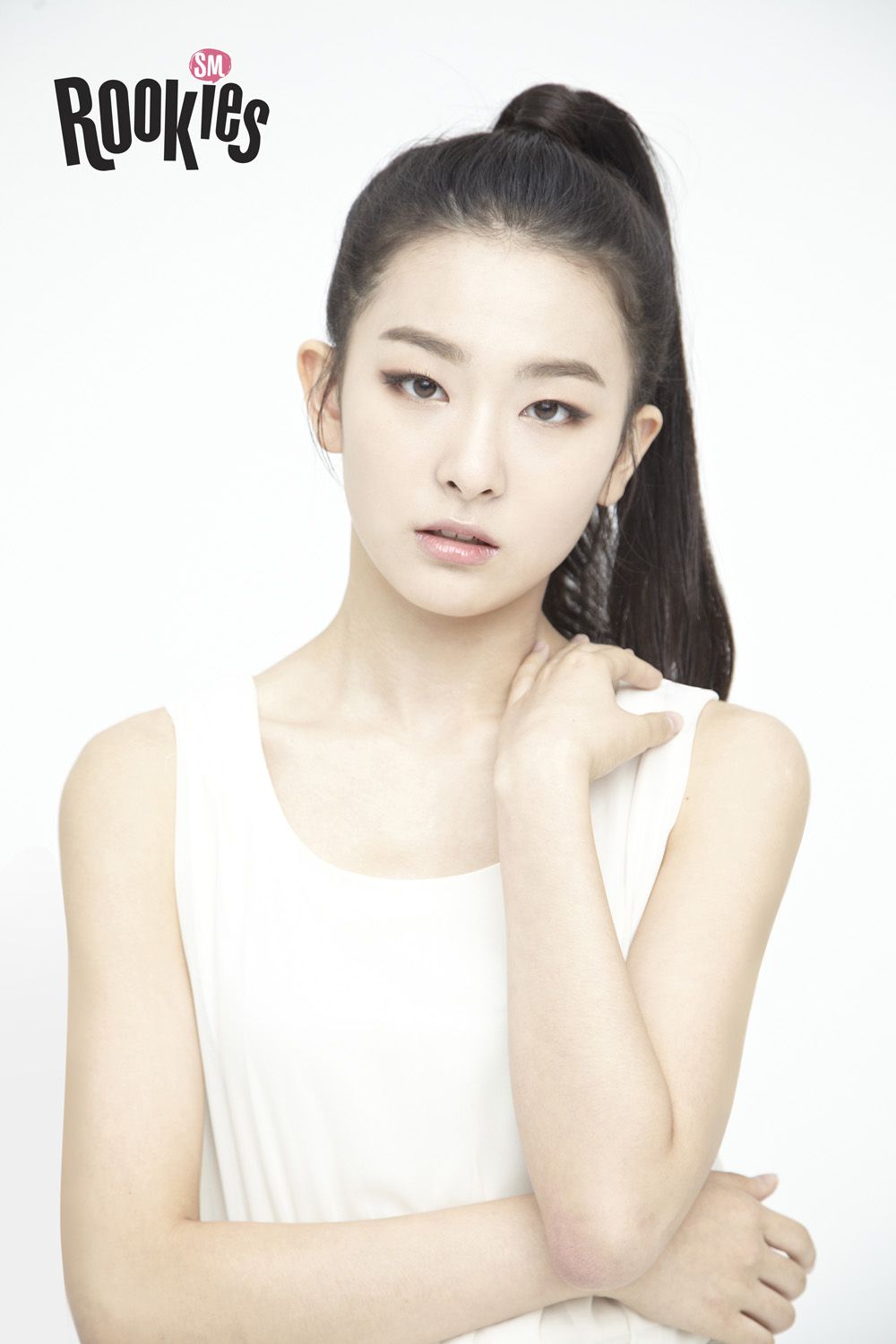 These days, Seulgi’s eyeliner isn’t usually quite as bold, but it’s just as striking. Her naive high schooler image, meanwhile, has long faded away in favor of a cool style any girl would want to emulate.

Alongside Seulgi and fellow member Jeno, NCT’s Taeyong was part of the trio who began SM Rookies on December 3, 2013. Back then, he was around 18 years old. In his introductory photo, Taeyong’s strong, chiseled features caught everyone’s eye. 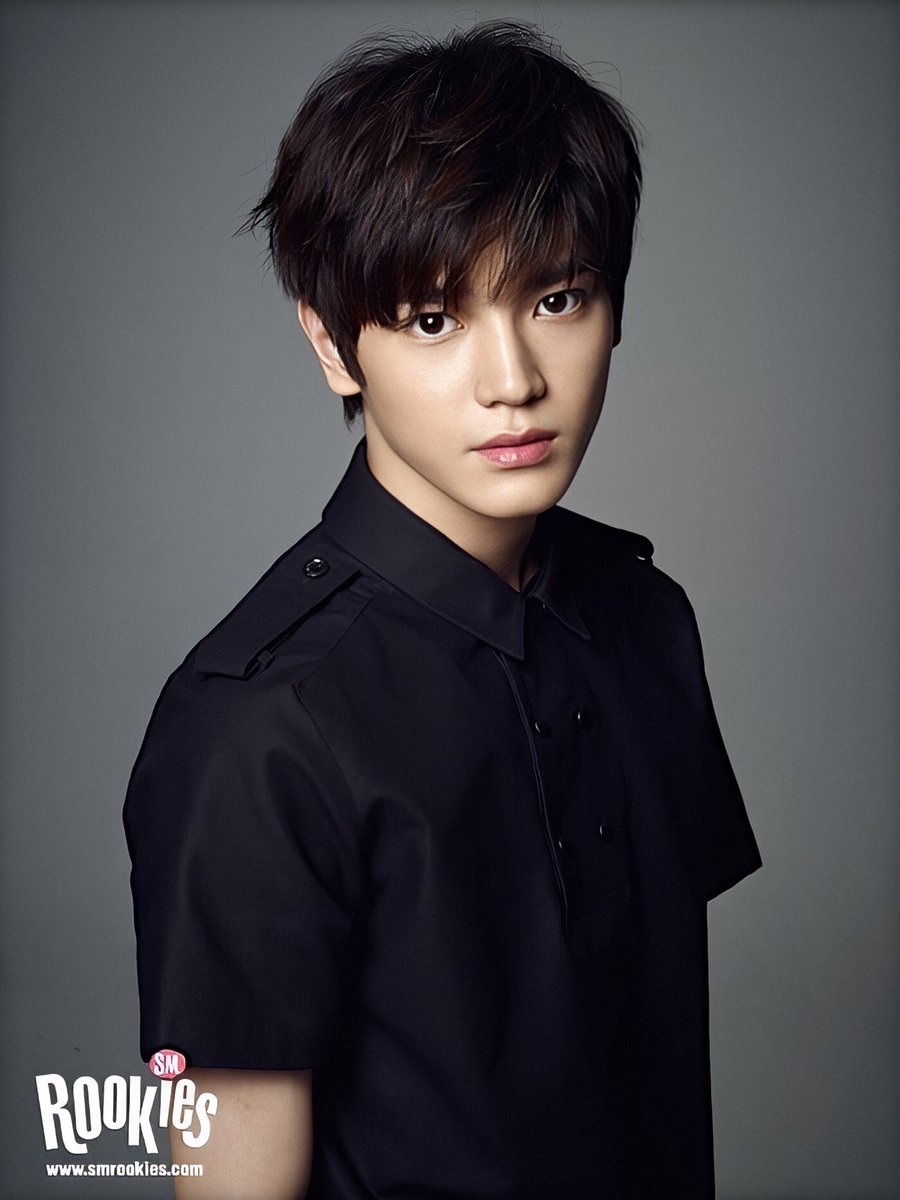 These days, Taeyong tries all kinds of daring hair colors and styles, but his features are just as perfectly sculpted as they always were.

NCT’s Doyoung was added to SM Rookies on January 16, 2015, at the age of around 19, in anticipation of his role as an MC on Show Champion. In his SM Rookies photos, you can see his slim, handsome jawline and cat-like lip shape. 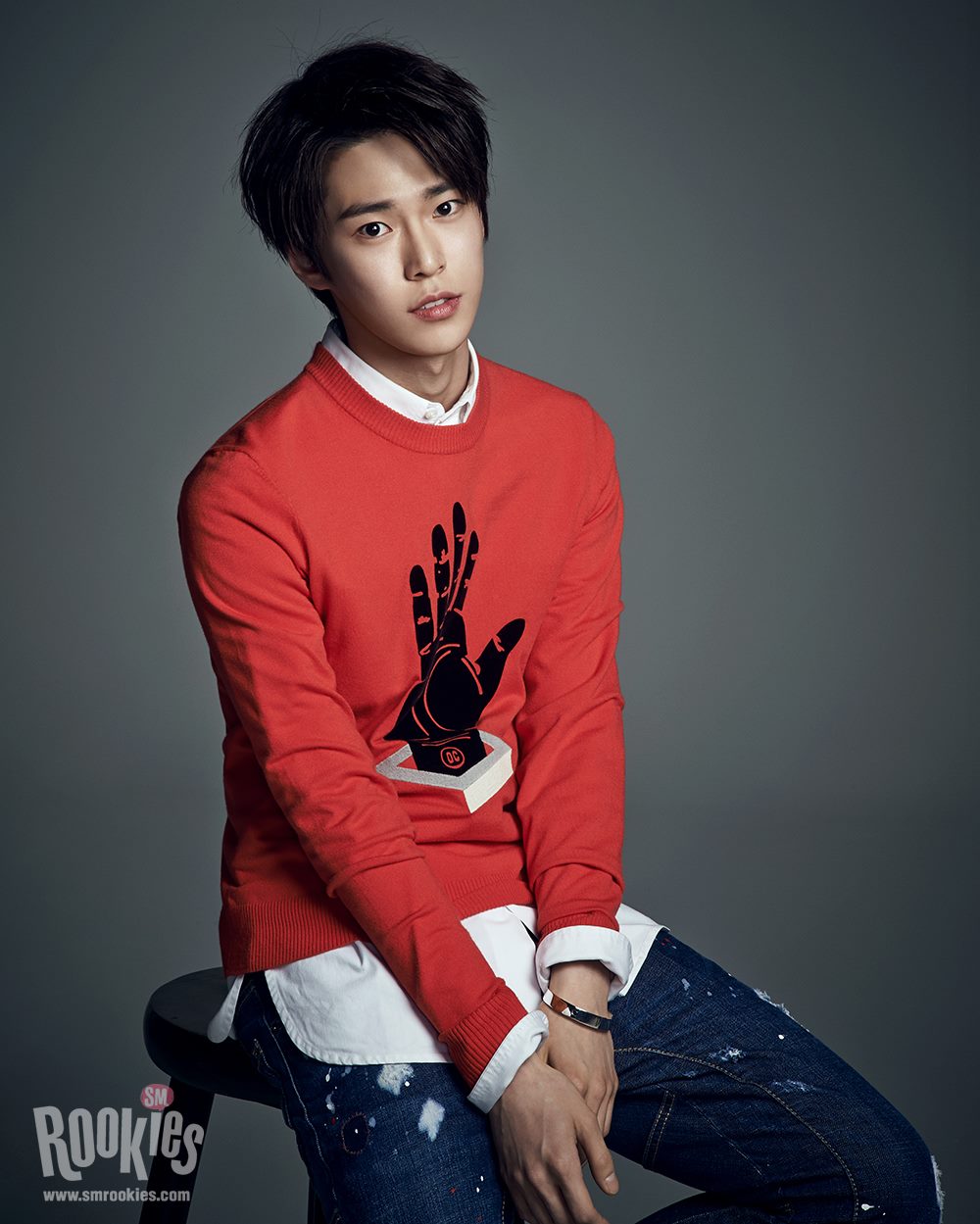 These days, Doyoung definitely looks a lot more mature. That said, in some ways, it seems like he hasn’t aged a day.

At the age of 16, NCT’s Jaehyun was added to SM Rookies on December 9, 2013 along with Irene. The young trainee didn’t seem to be wearing any makeup in this early photo, but his cool gaze and then-trendy hairstyle do all the talking. 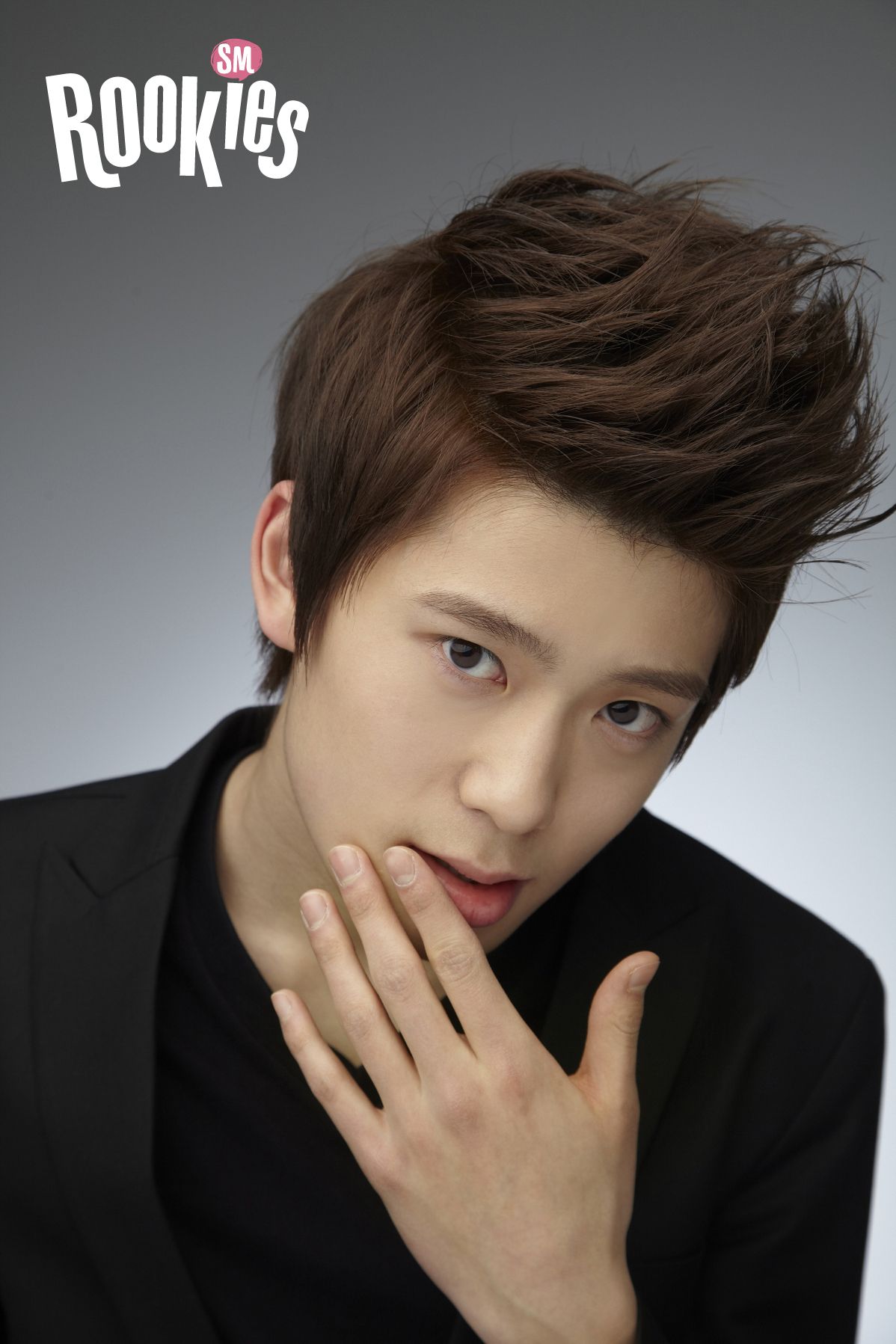 Jaehyun’s SM Rookies hairstyle wouldn’t be cool these days, but he still sticks to a trendy and current look. His gaze, meanwhile, has only become more smoldering. 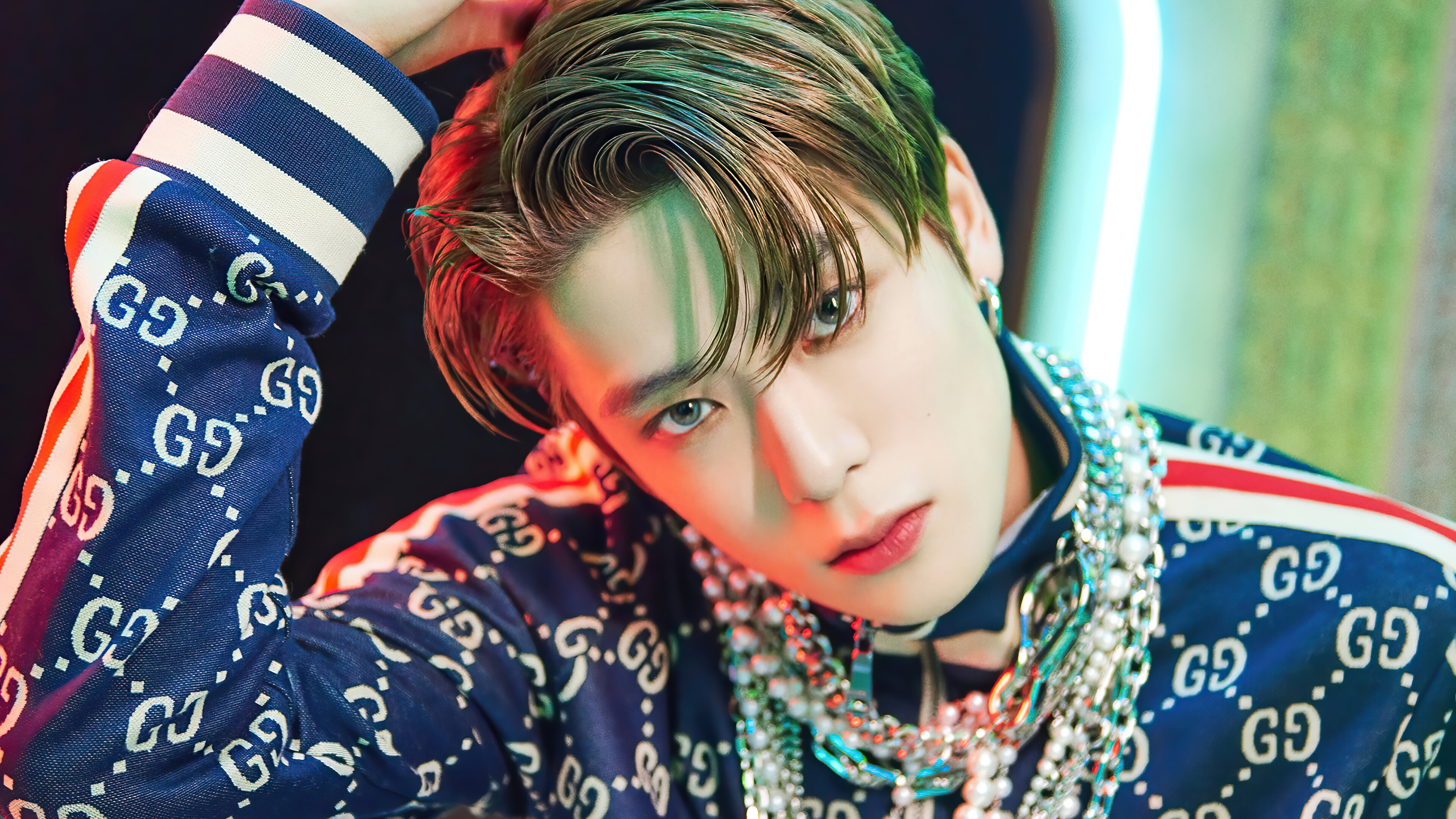 One of the first Chinese trainees introduced to the pre-debut group, NCT’s Winwin was added to SM Rookies on January 5, 2016. At the time, he was around 19 years old. His full lips stand out in this photo straight away, as do his strong brows and dark eyes. 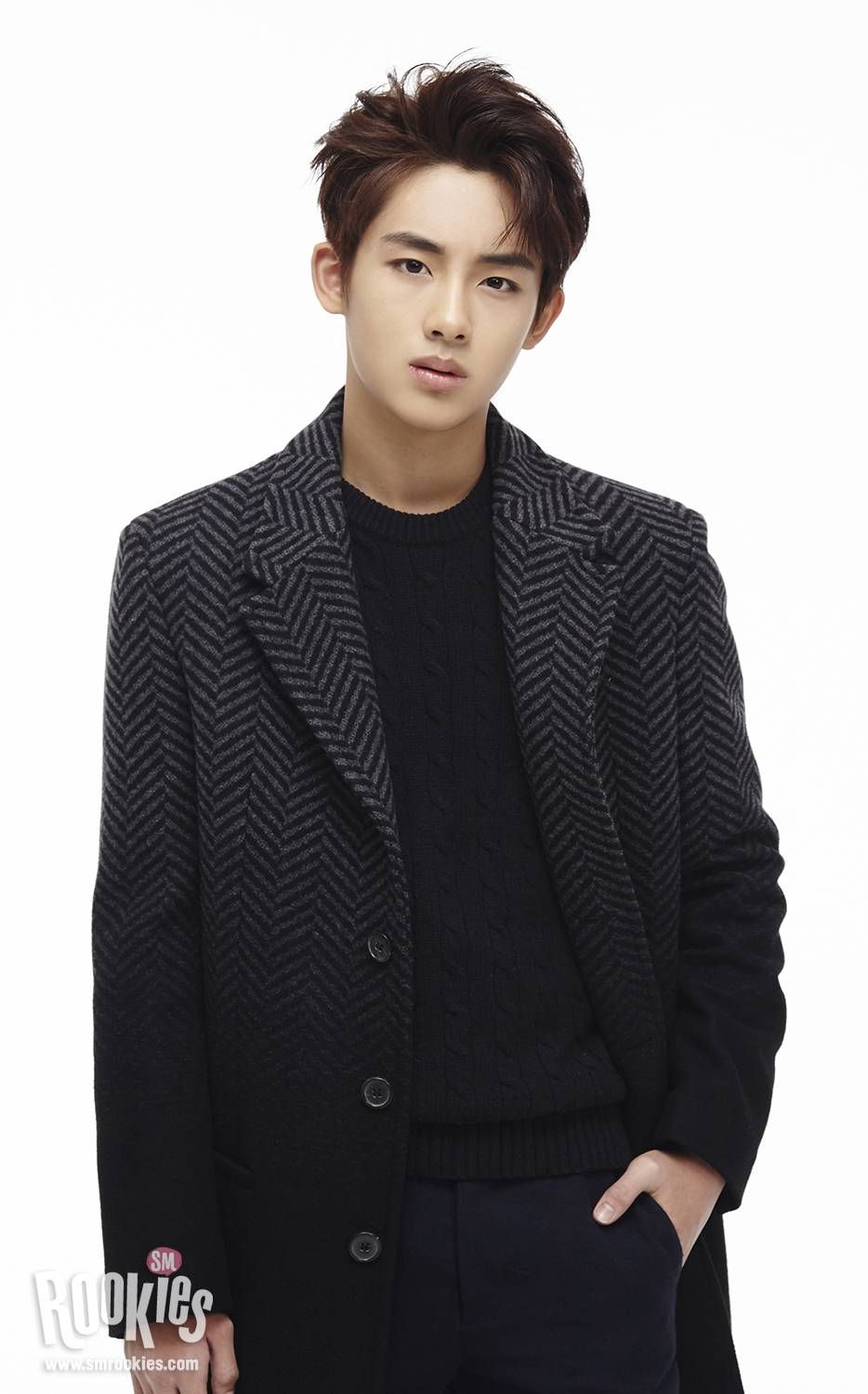 These days, his features stand out just as much as ever. If anything, he’s only become more handsome as time goes by.

On April 6, 2017, when he was around 18 years old, NCT’s Lucas was added to SM Rookies. What caught your eye first—his large, round eyes, or his full, shapely lips? 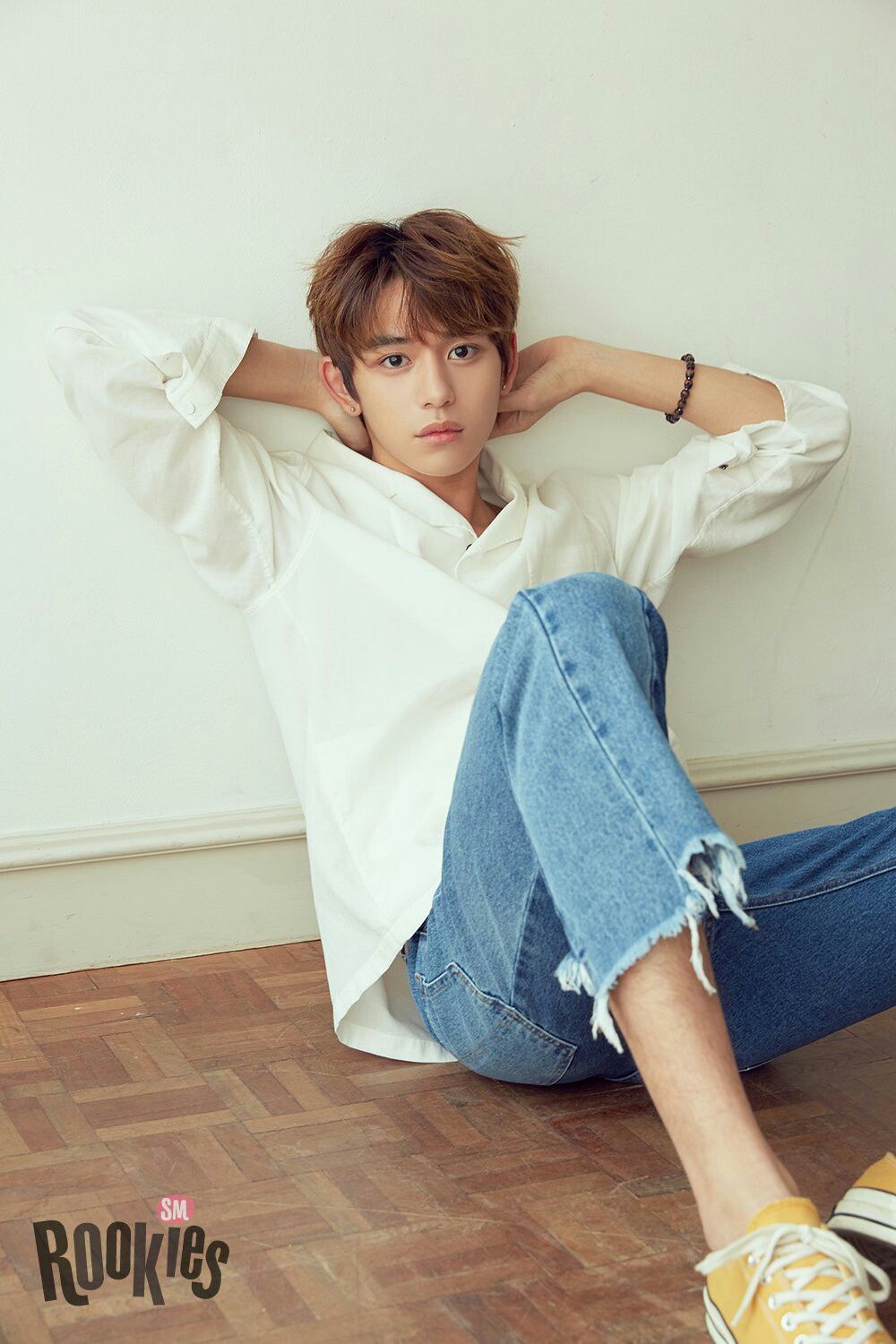 These days, most would agree that Lucas’s features look pretty much identical to his trainee days. But, his style and overall vibe have definitely shifted away from that sweet, everyday guy look.

NCT’s Mark was one of the initial members of SM Rookies, added to the group on December 16, 2013 when he was just 14 years old. With adorable “boy next door” style and cute, doll-like features, Mark was one to watch from day one. 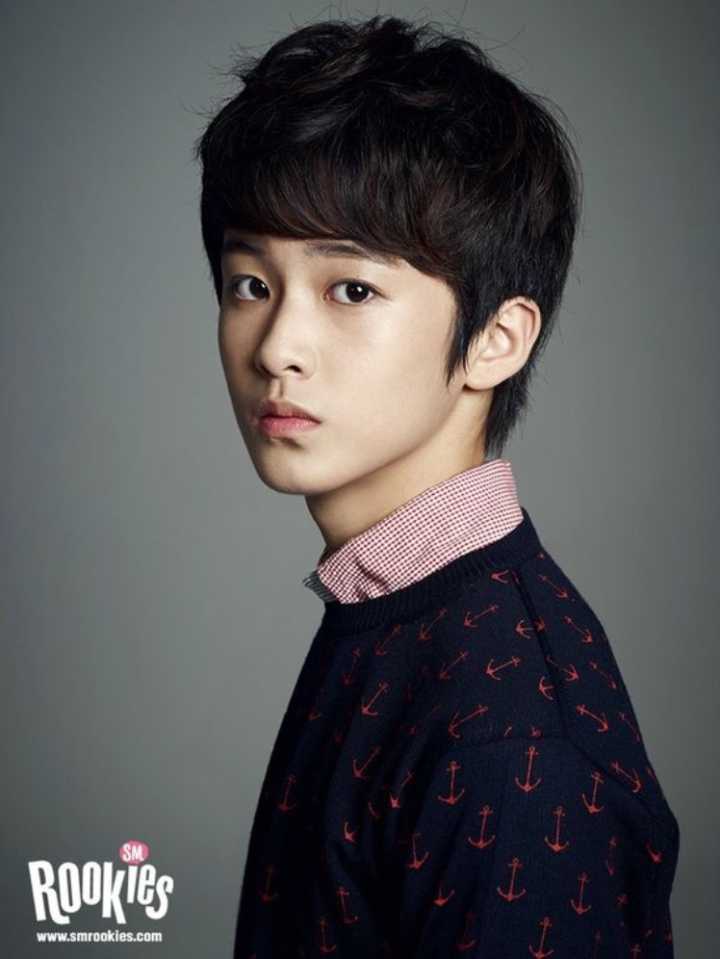 As he grows up, Mark is growing out of his dainty features and into more mature and masculine visuals. That said, it’s hard to say he’s not still a cutie pie.

NCT’s Jisung was even younger when he was added to SM Rookies on December 16, 2013 (the same day as Mark) at just 11 years old. The trainee was way too adorable in his introductory photos, boasting a charming smile that was sure to break every middle-schooler’s heart. 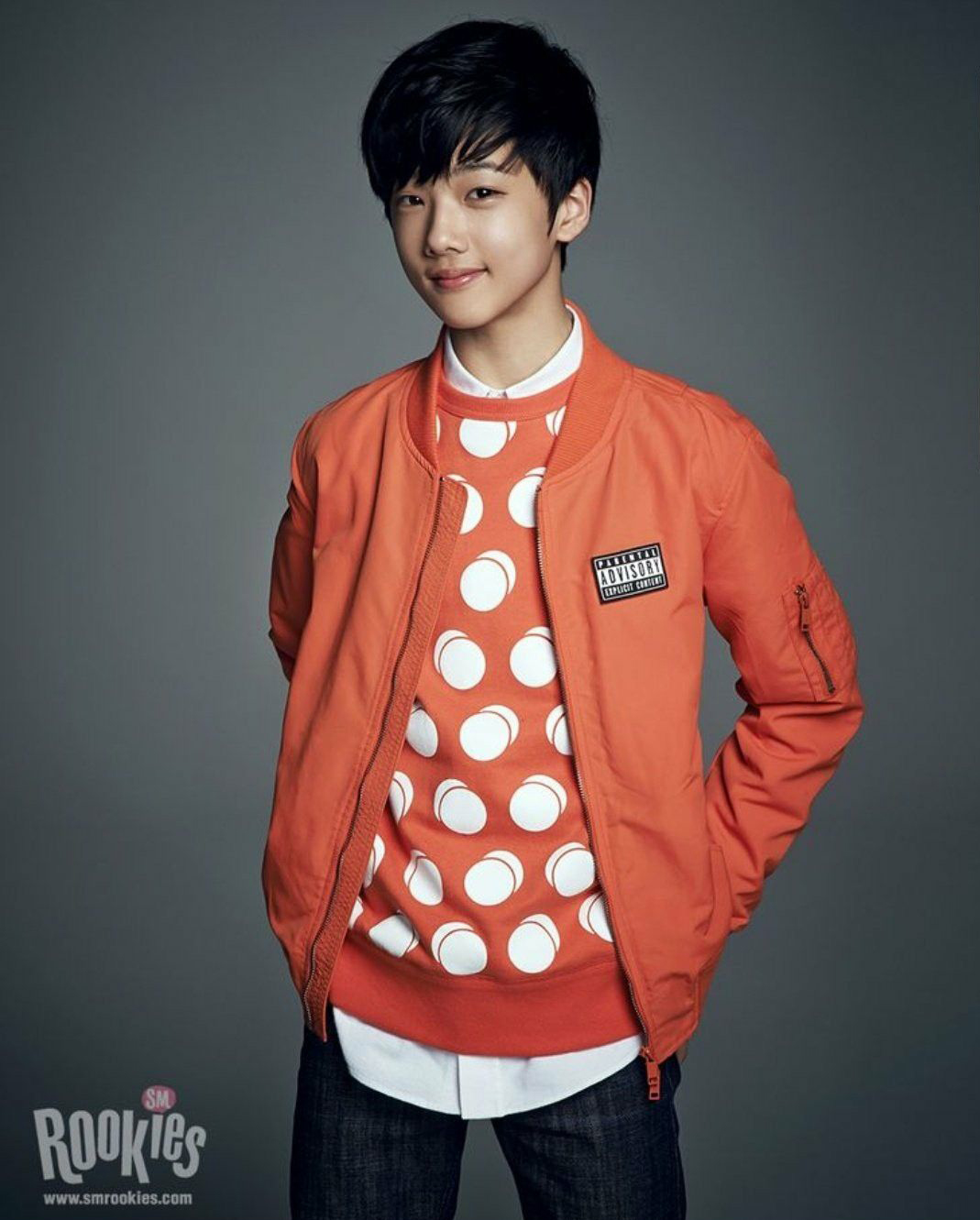 These days, Jisung is almost unrecognizable from his youthful SM Rookies days. With each comeback, he seems to grow up even faster, and his visuals get even more impressive.

Last but not least, aespa’s Ningning was introduced to SM Rookies on September 19, 2016. She was around 14 years old at the time. In her first photo, Ningning looked like a total sweetheart with her pink dress and orange-brown hair with bangs. 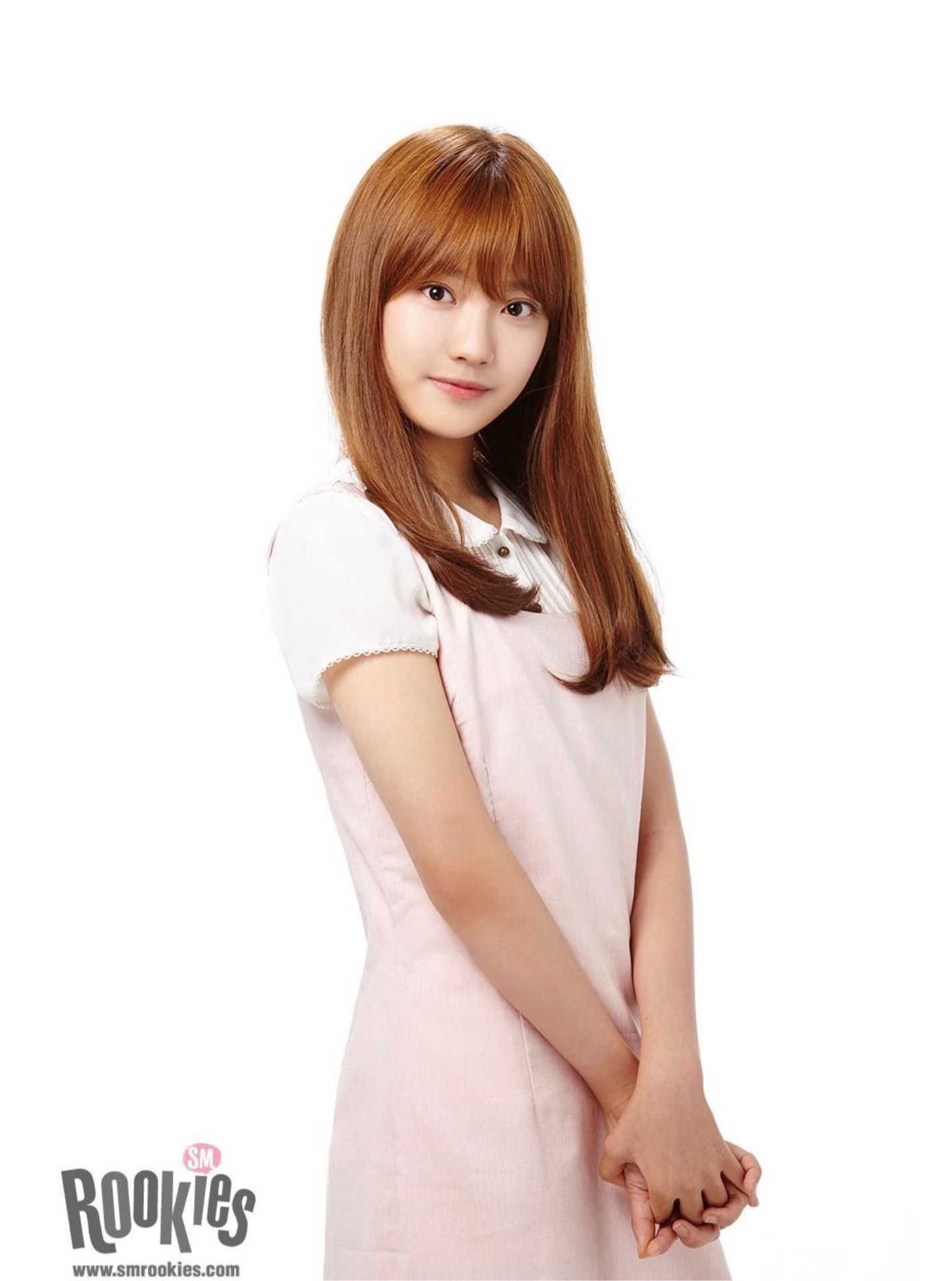 Ningning changed so much between her trainee and debut days, many people didn’t even recognize her when her debut teasers first dropped. After ditching the bangs and the youthful makeup, she looks so grown up.