Exclusive: Lee Dong Wook On His Role In “Goblin” And His Epic Bromance With Gong Yoo

While Lee Dong Wook was on his “For My Dear” Tour in Asia, we were fortunate enough to grab some of his time for an exclusive interview while he was in Jakarta.

Check out what he had to say below!

Your Grim Reaper character was so unique and we can’t imagine anyone else playing it. What is the secret behind making the character special?

I’ve also tried to imagine it but I couldn’t. I’m just kidding! What I considered the most important thing in acting out the Grim Reaper was the difference between his attitude while he was working and not, and I worked hard to make that clear. I think that’s what stood out as special. Additionally, I wanted to emphasis a cold outward appearance for the times he was doing his job. So his uniform would have metal studs on the shirt and his shoes. 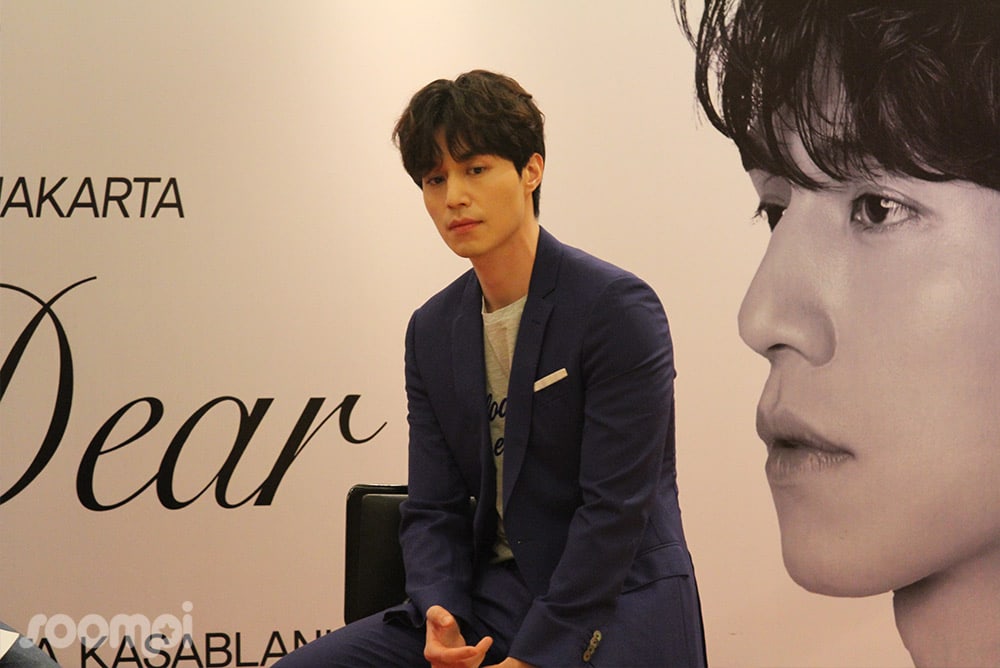 Did your role as the Grim Reaper in “Goblin” live up to your expectations?

It’s hard to say. There’s no real way to measure satisfaction about a role. When I monitored myself through the broadcasts, I always see things that I could have done better. Regardless, the role received a lot more love than I had ever anticipated it would so I’m very thankful.

Your bromance with Gong Yoo is basically legendary, do you have any thoughts about reviving the relationship with future projects together?

Of course. That would be great. After the drama was finished, Gong Yoo and I joked, “Will we ever get another chance to be able to work together again?” Because we don’t think there will be an immediate opportunity to work together. So if there’s something we can do together, since “Goblin” was filled with moments where we engaged in a lot of banter, I think it’ll be fun if we can do something more comic in the future. 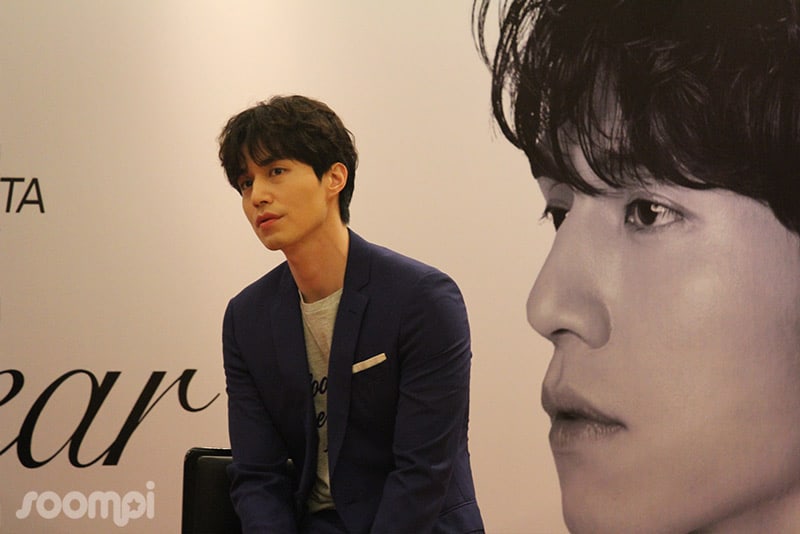 Have there been any special or memorable episodes from your “For My Dear” Fan Meet Tour?

Rather than having special episodes, it was interesting to see how fans in different countries had different reactions/responses. My fans were able to understand Korean a lot better than I had expected so they reacted quickly to whatever I said. [While I was up on stage], my fans looked up at me with sparkling eyes. After seeing them like that, I told myself I should work harder. I was really happy that they came to see me. It was fun to play games and joke around with them.

Do you have anything that you’d like to say to your international fans?

I am currently on this tour, and I’m so thankful for all the love I am receiving from each country. I’ve been very fortunate. Fans have been happy to see me, but I am also very happy because I can meet them up close and because it is rare to be able to meet fans from other countries. I will continue to work hard on acting so that this fortune will last a long time and I am able to show my best to everyone.

We’d like to extend a special thank you to Mecima Pro for facilitating this interview during the Jakarta stop of the “For My Dear” Tour.