TWICE invited fans to an enthralling experience as they held their “TWICELAND ZONE 2: Fantasy Park” solo concerts from May 18 to 20 at the Jamshil Indoor Stadium in Seoul. 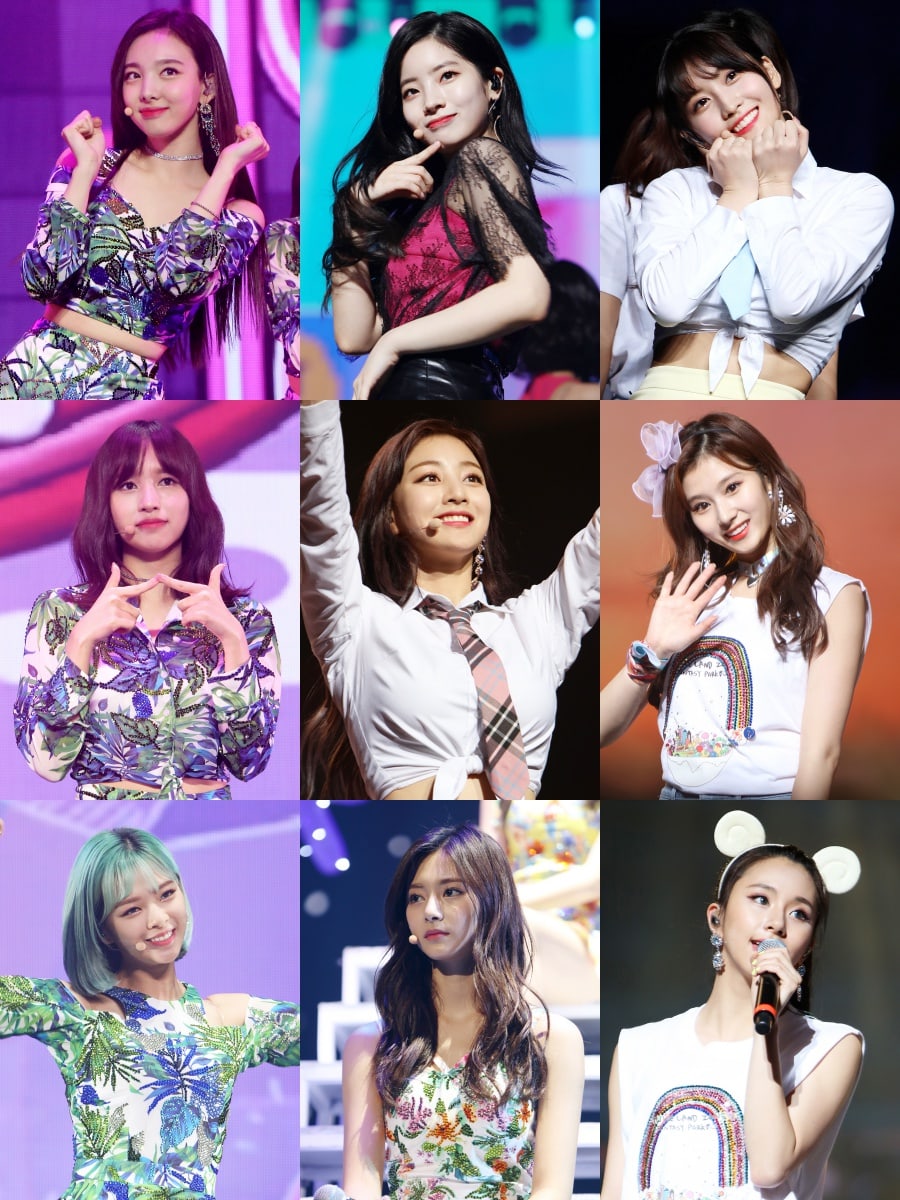 It was an evening of delight and wonder that began with the members of TWICE appearing in swings suspended above the stage as they sang “You In My Heart.” They had everyone dancing along as they performed hits like “Like OOH-AHH,” “Cheer Up,” and “Likey,” as well as other dance tracks like “Ponytail” and “Hold Me Tight.” Keeping with their fantasy park theme, the stage was decorated like a theme park and dancers appeared in a variety of costumes to give the appearance of TWICE being the highlight performance of a theme park parade.

TWICE seemed to be taking fans through various areas of their fantasy park with different sets and outfits. First moving to a sparkling winter wonderland with a rendition of “Someone Like Me” and “Turtle” and then an utilizing phones mounted on selfie sticks to play with various selfie filters and goof around. They also showed a different side when they appeared in suits to perform “Touchdown” and “Signal,” as well as a cover of BoA’s “Valenti.” 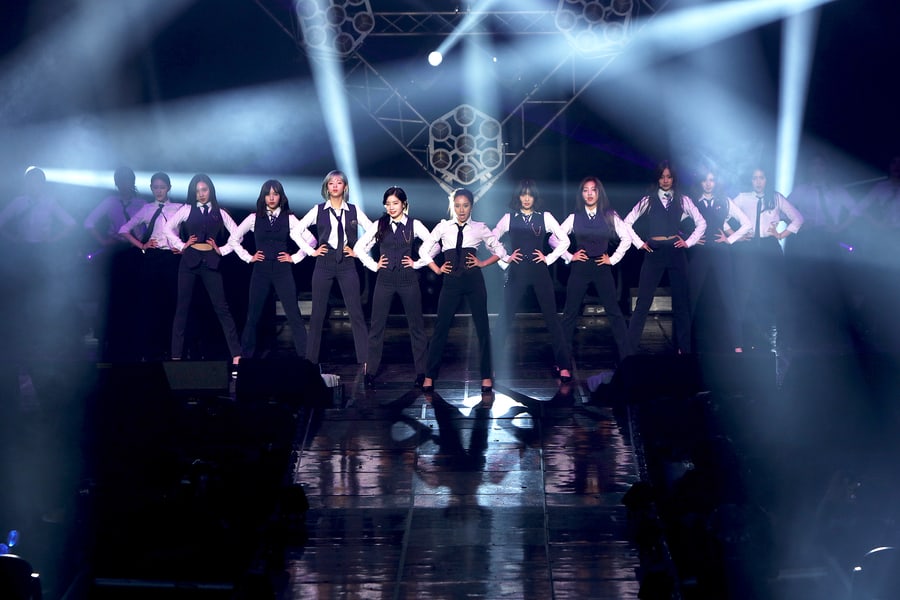 The covers continued and gave the members the opportunity to take on various genres and concepts. First up was Dahyun, who covered Rain’s “Rainism” and made it her own as “Dahyunism.” After the performance, she also shared that her cane had unfortunately broken during the stage, and she was given the chance to recreate the moment. Not having a cane anymore, Dahyun improvised by using the straw from her water bottle and had everyone laughing with her quick thinking. Following her was Jihyo, Momo, and Tzuyu, who performed Beyoncé’s “End of Time.” Tzuyu stated, “We wanted to try a cool concept that was different from our usual sweet and cute concept,” and all three agreed that they were happy with the way the performance came out. 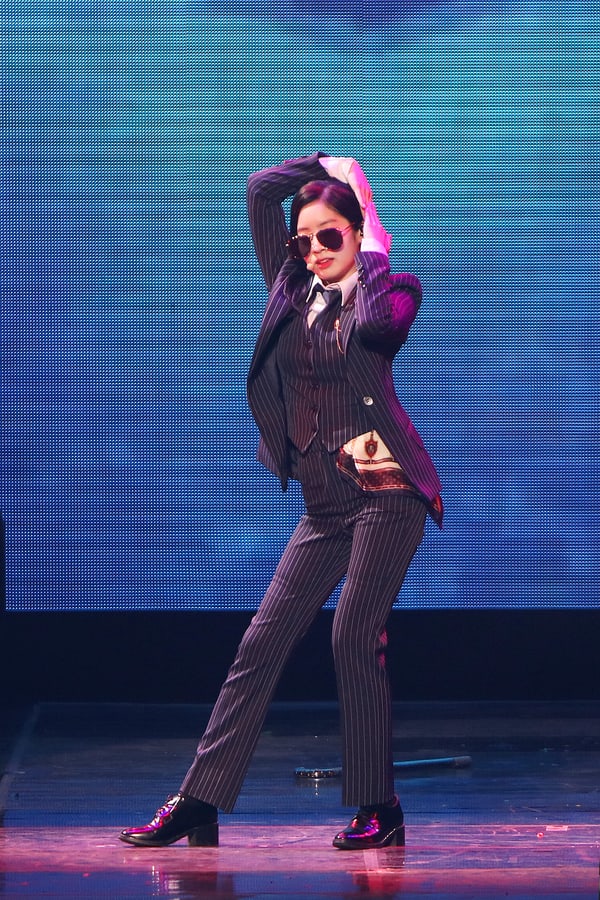 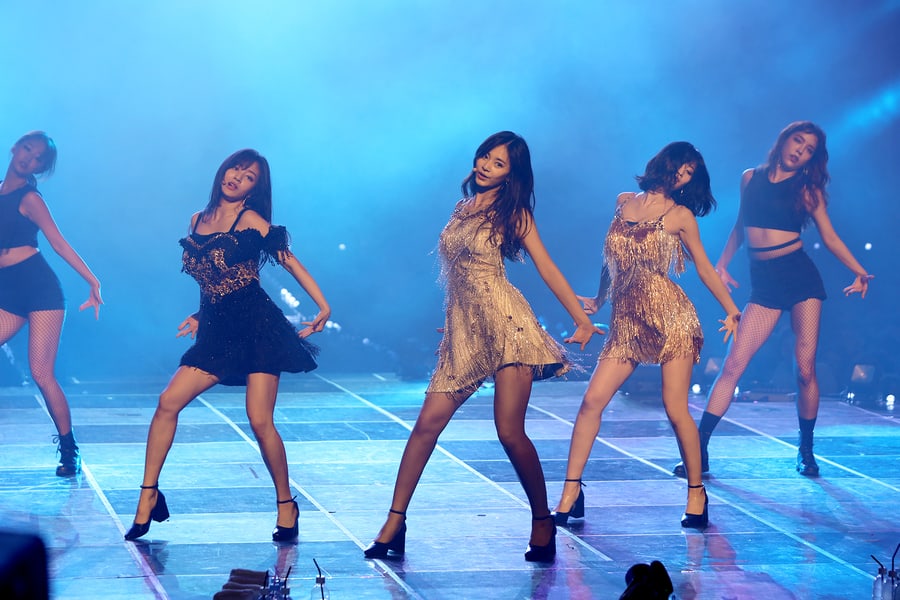 Nayeon and Jungyeon took on “My Ear’s Candy” by Baek Ji Young and 2PM’s Taecyeon, taking turns to wear a pair of sunglasses to transform into their JYP senior. They later explained, “We were so nervous about doing Taecyeon’s parts. We studied his videos a lot to truly get into character and we kept telling ourselves, ‘I am a beast-dol.’” Lastly, Mina, Sana, and Chaeyoung performed Wax’s “Oppa,” and after the performance, they also called out to their female fans and younger fans as they said, “While we were rehearsing, we kept talking about how our female fans and younger fans would be sad that we’re only calling out to our oppas.” The members then changed up the lyrics from “Oppa” to “ONCE” so they could call out to all of their fans at the same time. 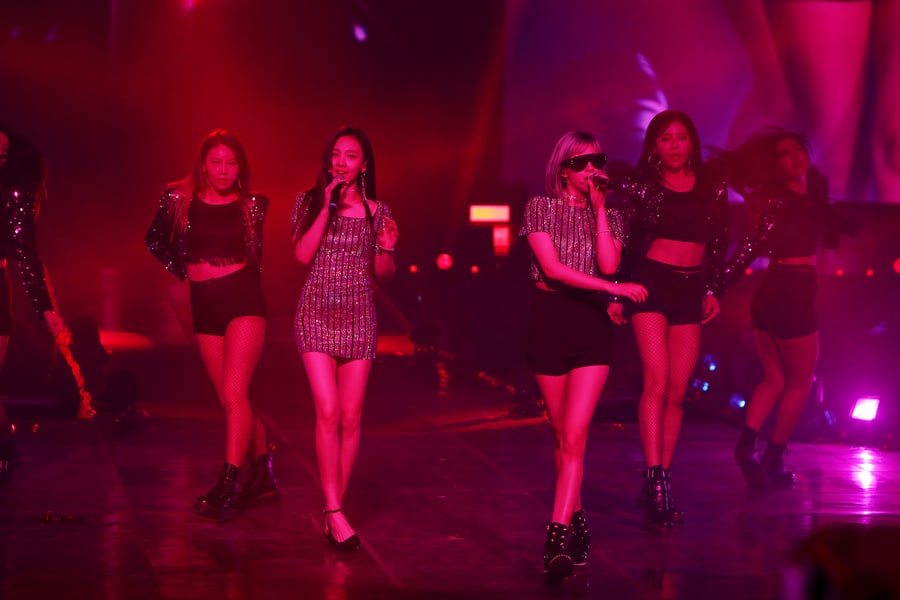 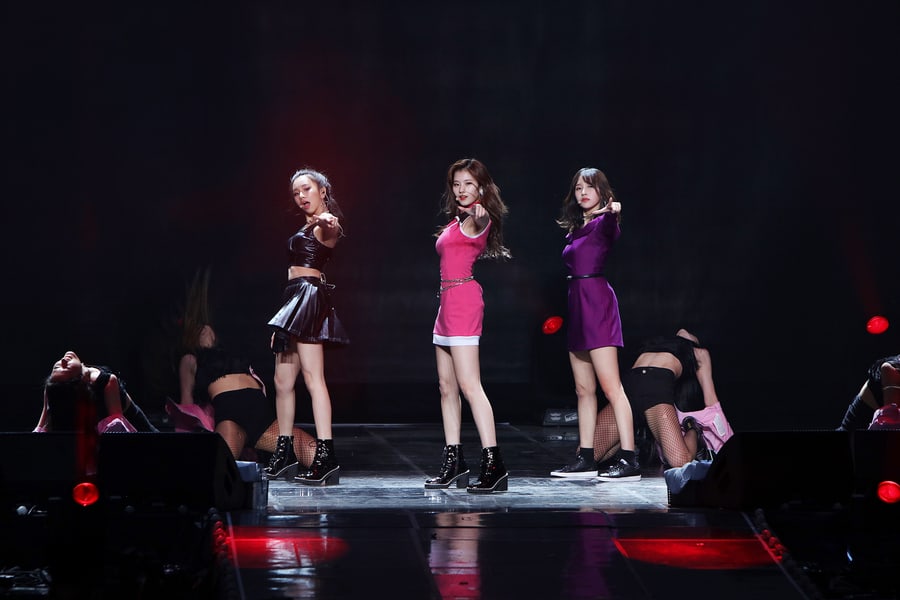 Following the unit performances, the festivities continued with hits like “Knock Knock,” “What is Love,” “TT,” and “Heart Shaker,” as well as other hidden gems from their albums like “Sweet Talker,” “Only You,” and “Missing U.” TWICE also covered WINNER’s 2017 song “Really Really” and performed “FFW,” a track from their “Twicetagram” album that had never been performed before. The members continuously moved between the various extended stage areas to get one step closer to their fans, and their fans reciprocated by cheering as loudly as they could. There was even a special moment near the end of the concert when fans made hearts over their heads with their arms and the concert venue was filled with a sea of hearts directed at TWICE.

Just when it looked like the concert was over, TWICE returned to the stage for their encore, performing “One in a Million,” “What is Love?” and a medley of their hit songs. For approximately three hours, TWICE and ONCE shared a special and unforgettable experience together. 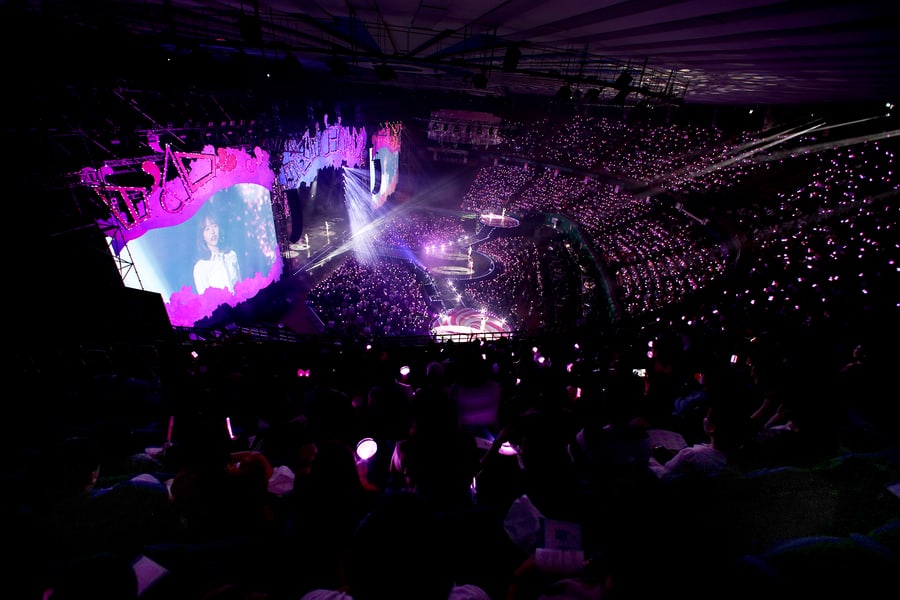 Having captivated 18,000 fans across three sold-out concerts in Seoul, TWICE is set to take their fantasy park to Japan next. They will perform at the Saitama Super Arena on May 26 and 27, and at the Osaka-jo Hall on June 2 and 3, all of which are sold out. TWICE also has a concert in Singapore planned as well.