VIXX is officially back with their third studio album “EAU DE VIXX”!

Known for successfully pulling off unique concepts, the group doesn’t disappoint with their latest comeback. Their new title track “Scentist” combines “scent” and “artist” for an artistic and sensual sound. Members N, Hyuk, and Ken contributed in composing and lyrics for some songs on their new album with Ravi participating in every song. 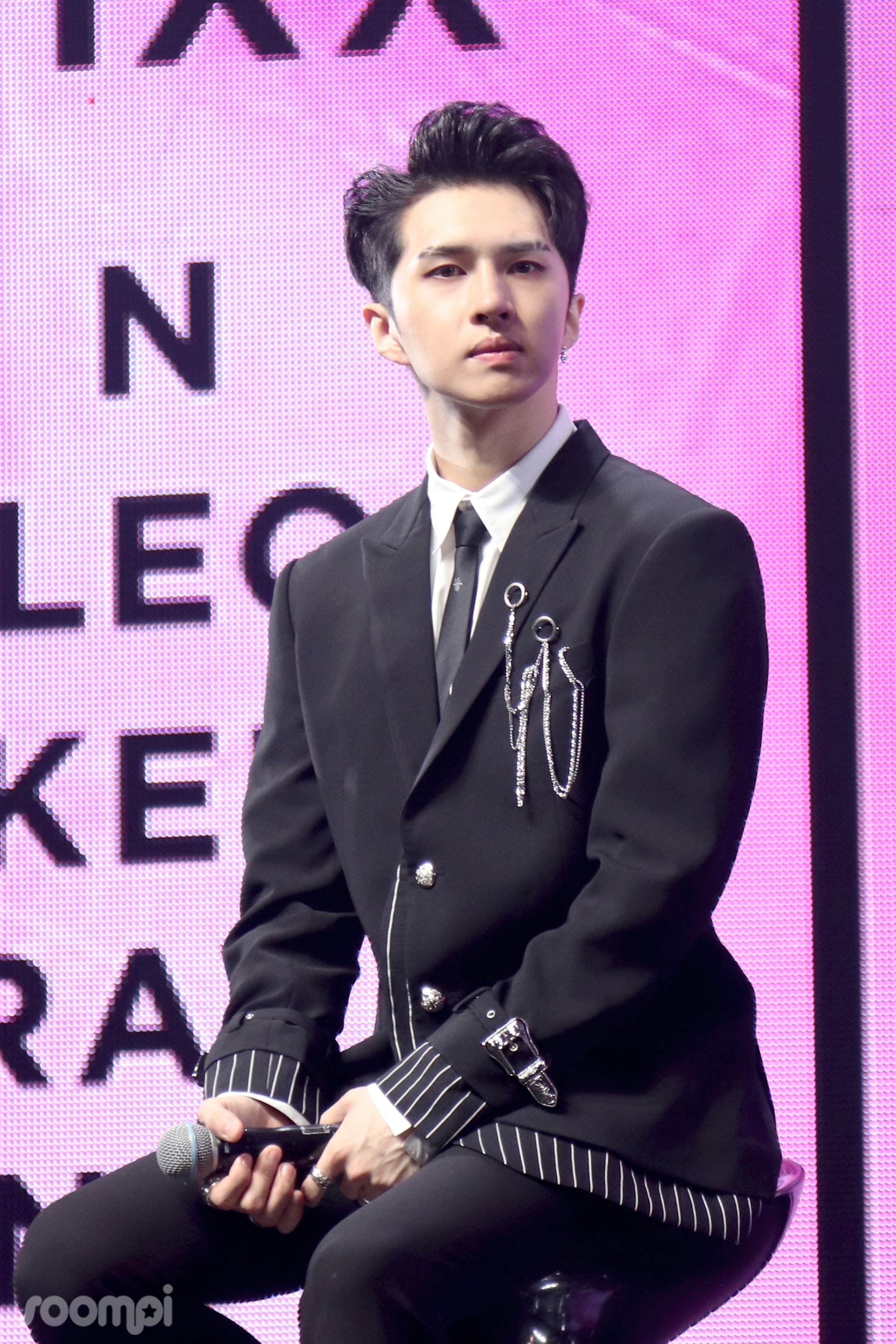 In regards to their new concept and album, Ravi said, “We wanted to show a different side of VIXX while maintaining our color.” N further explained that they like their new concept because “the members are all interested in perfumes and scented products like lotion.” Ravi also talked about how “lots of songs that members worked on include different genres that the members wanted to try.” 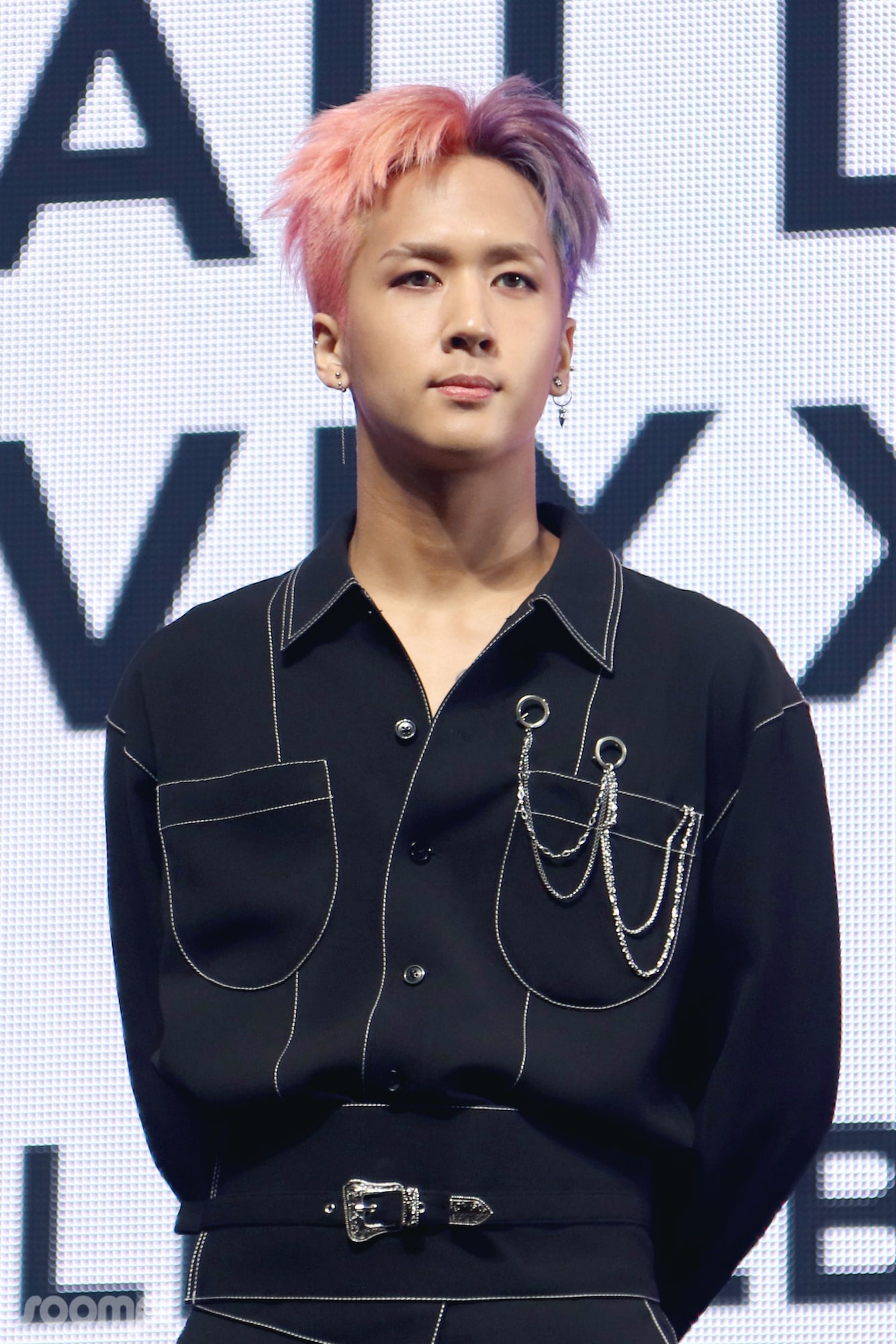 The members further explained how they tried out different things with this comeback and how they met with different choreographers to showcase individual members through different parts of the choreography. Hongbin also talked about how he and Ken tried out rapping that is “not quite rapping and not quite narration, but somewhere in between.” As VIXX’s resident rapper, Ravi was asked to evaluate Hongbin’s and Ken’s rapping to which he answered, “They have different tone and styles of expression.”

VIXX also touched on the success of “Shangri-La” and their hopes for this comeback. Hyuk said, “The timing of our preparations, which we always work hard on, and the public’s interest in our song worked out well.” 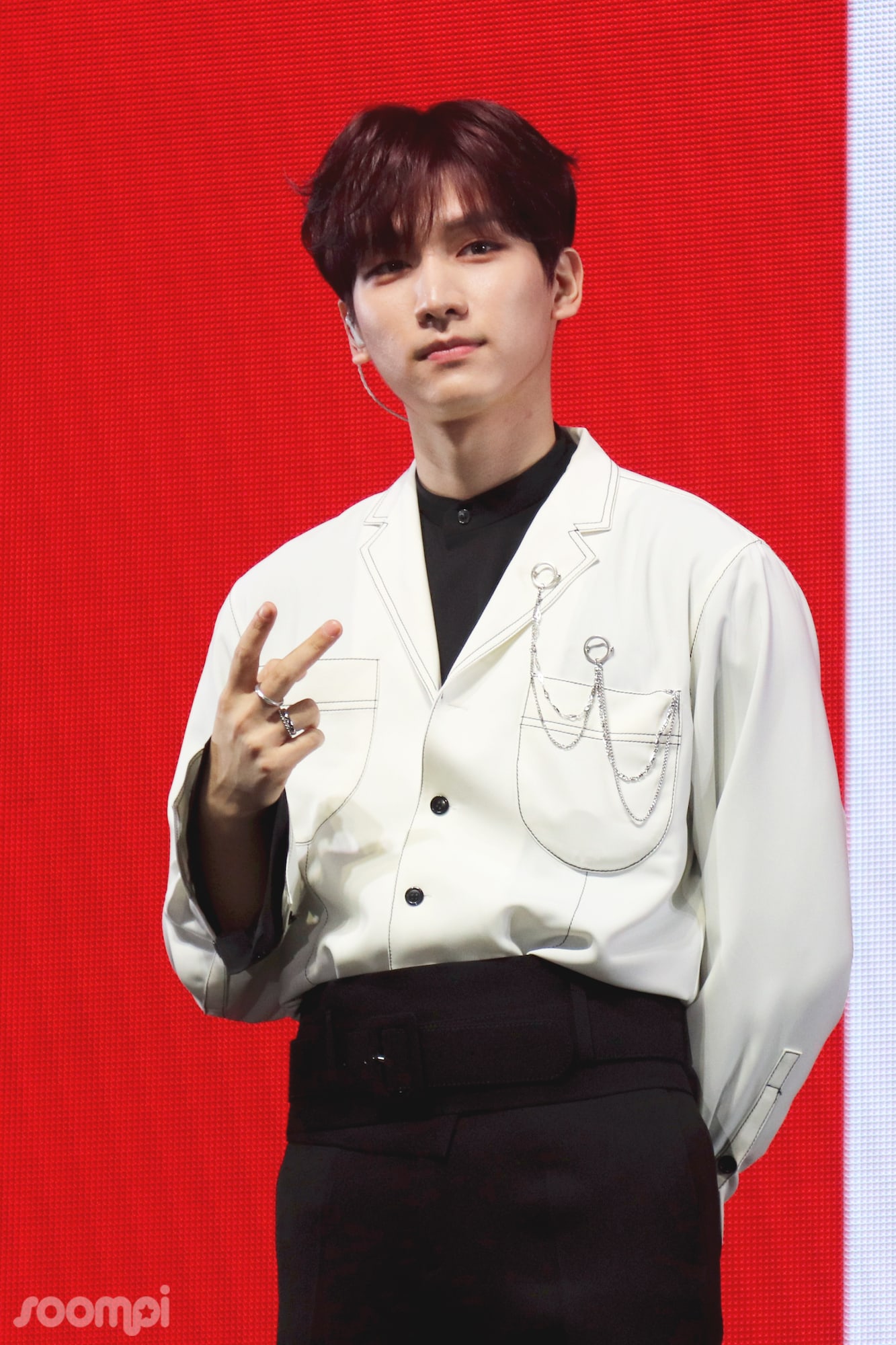 Hongbin continued, “Our performance was well received at the year-end performance.” He also talked about how proud he is of how VIXX puts their own style on everything and said, “Our choreographer says it’s choreography that I made, but you guys do it so well and it’s so VIXX-like.” 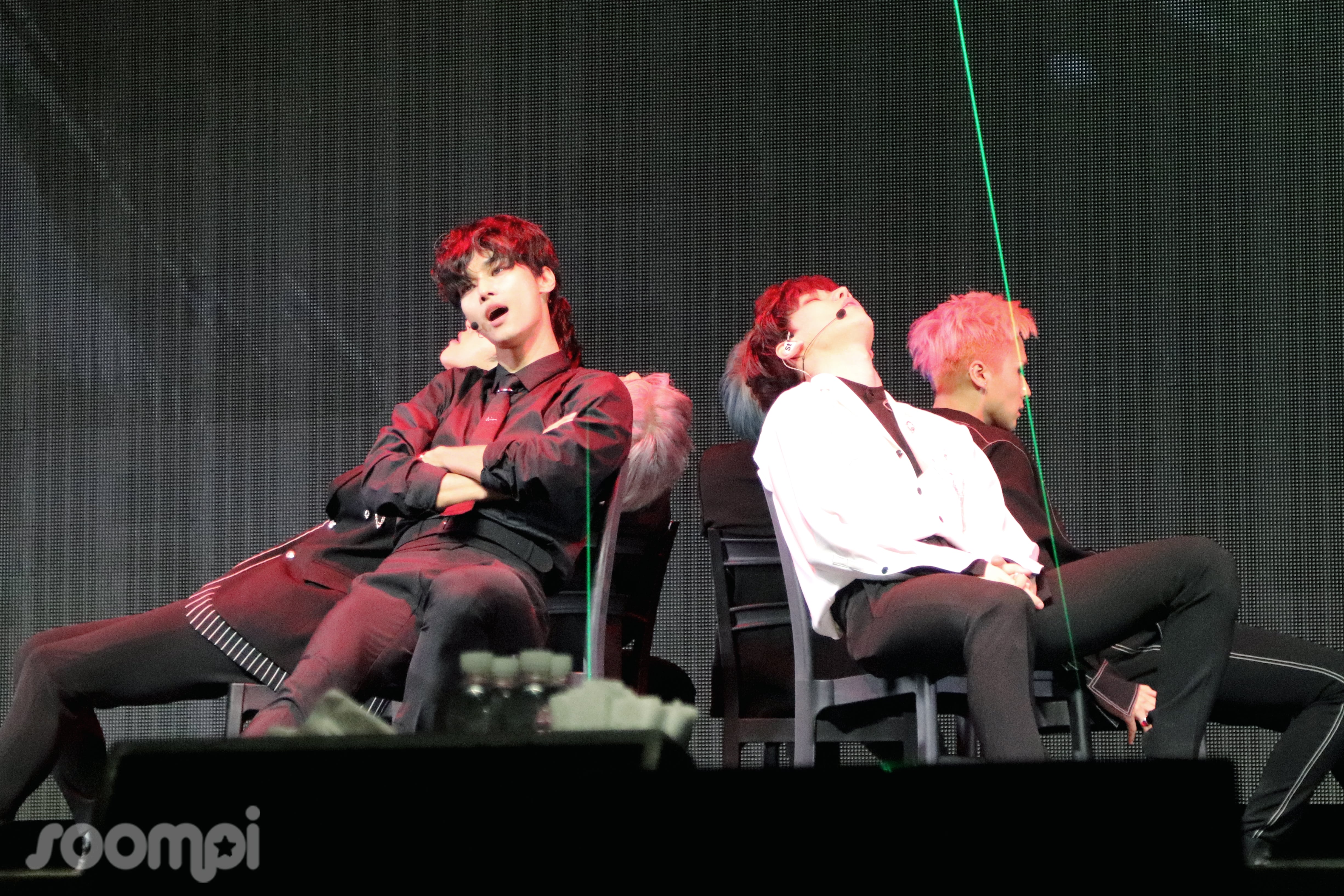 Leo spoke about his aspirations for “EAU DE VIXX” and said, “I hope people will remember our album for a long time.” 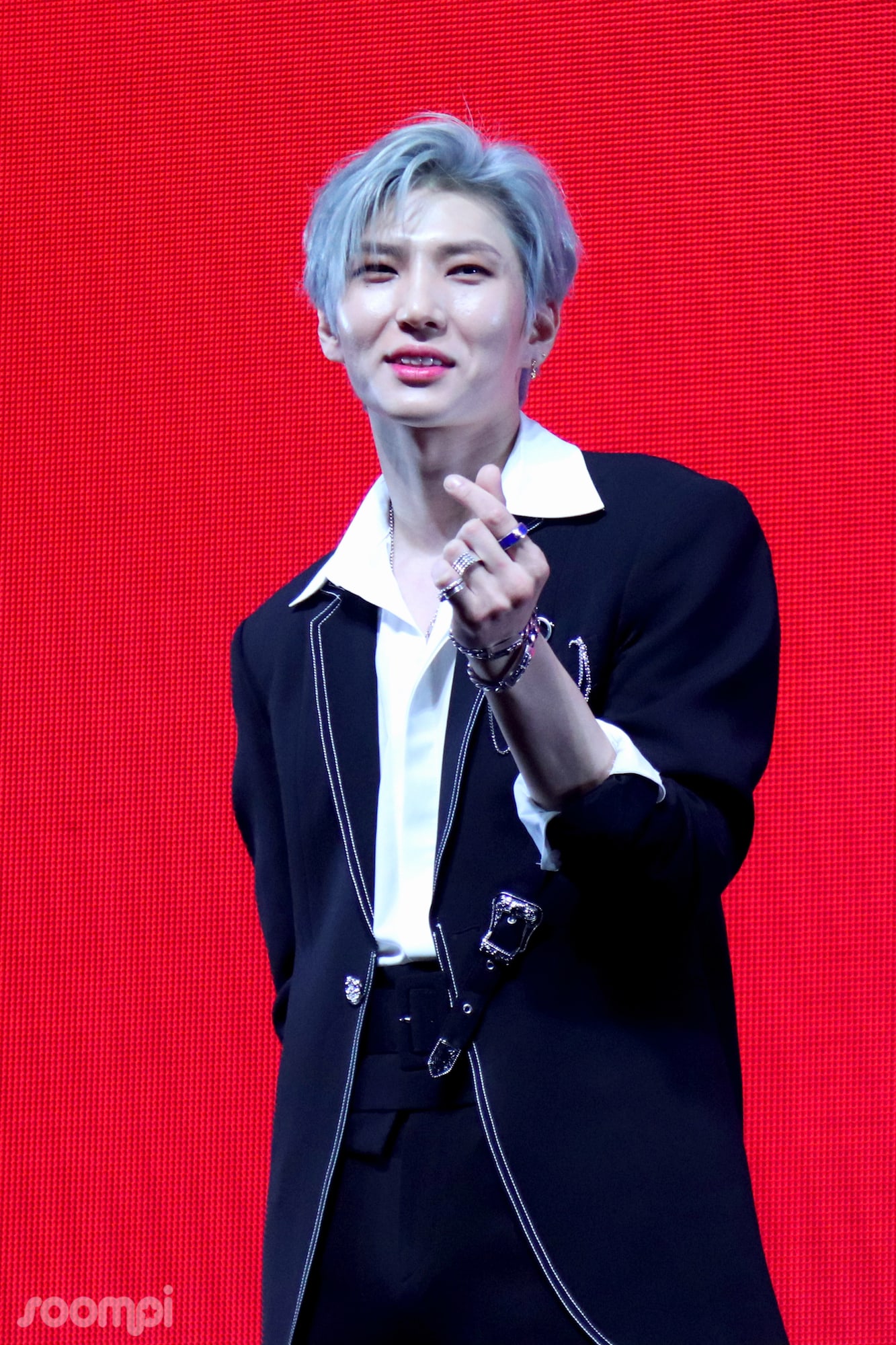 Leader N talked about how the group didn’t receive a lot of spotlight right away from debut and how they “grew little by little which made VIXX stronger and able to show good music and performances.” N confessed, “This album got me choked up and it didn’t feel real before I went to sleep. This album made me feel like I was going to tear up.” 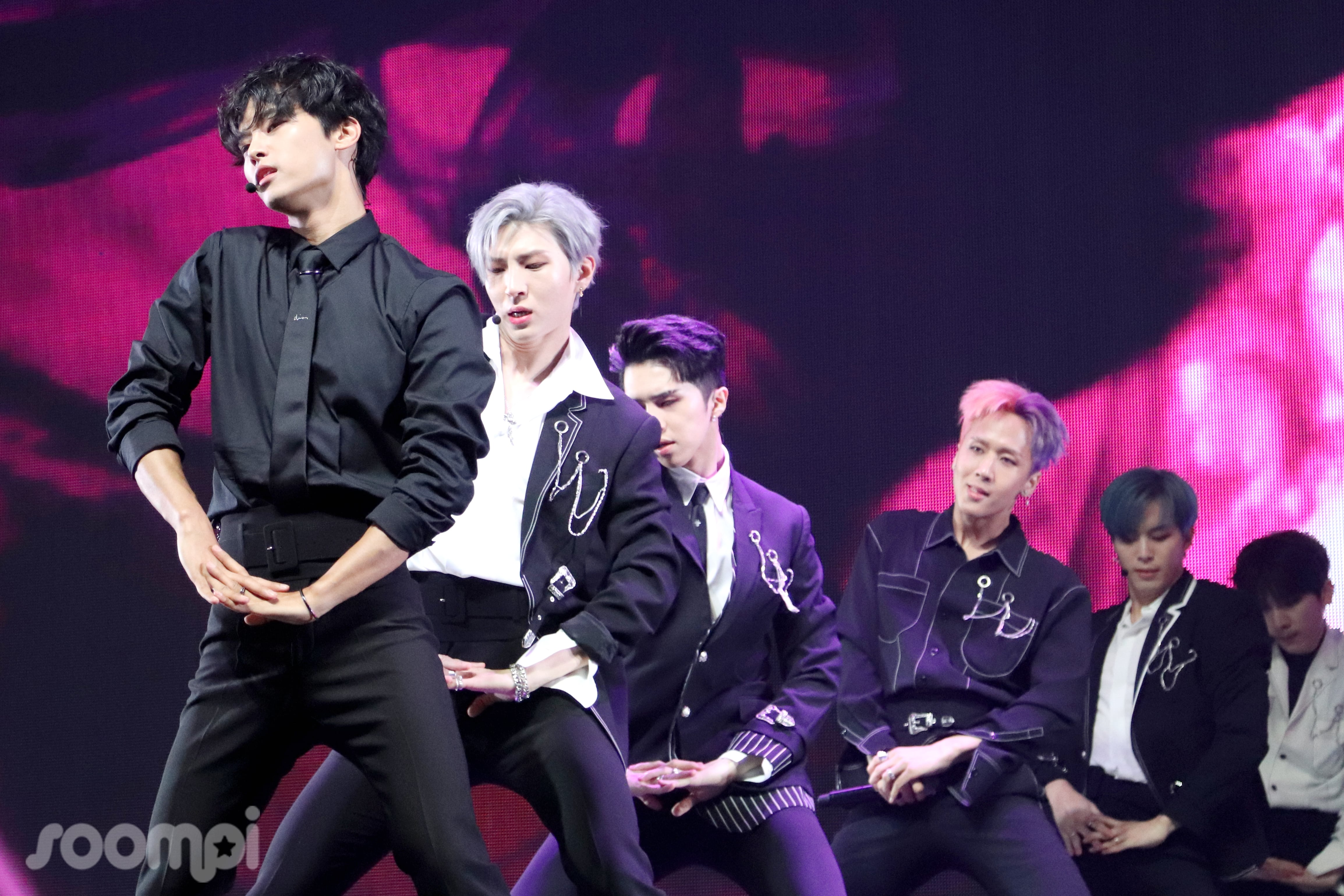 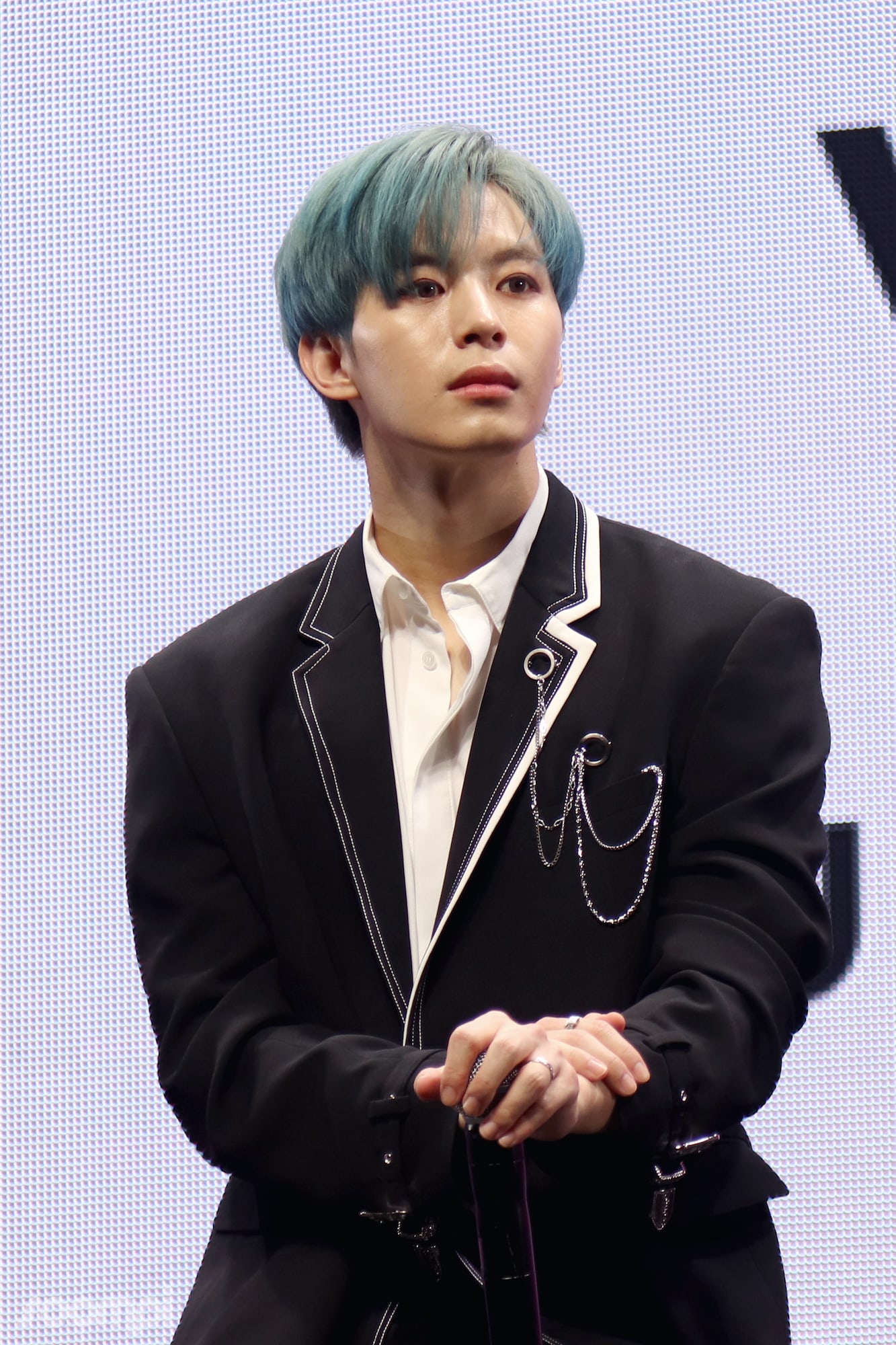 As for military service, N answered, “Leo and I are the closest [to going]. We think of it as natural and something that has to happen. There will be a lot of things that will happen in the future, but we hope that a lot of people will like this album and remember it.” 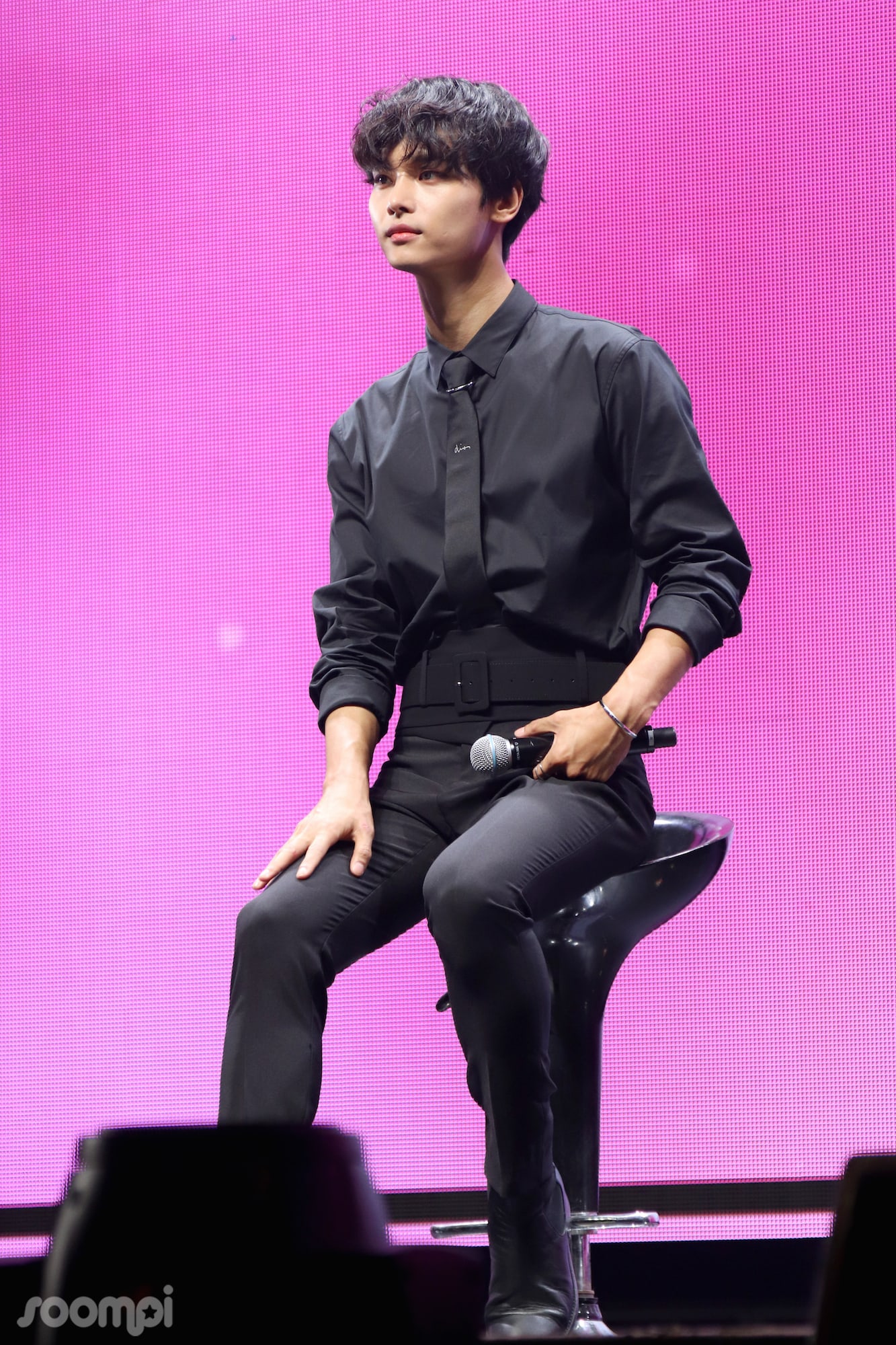