WINNER thrilled fans with their first ever concert in Canada as part of their “EVERYWHERE” tour!

The YG Entertainment group took to the stage at the Sony Centre for the Performing Arts in Toronto on January 27. WINNER performed many of their latest hits and beloved classic tracks as well as jaw-dropping solo performances, and every moment of the truly special night provided fans with yet another reason to love WINNER. 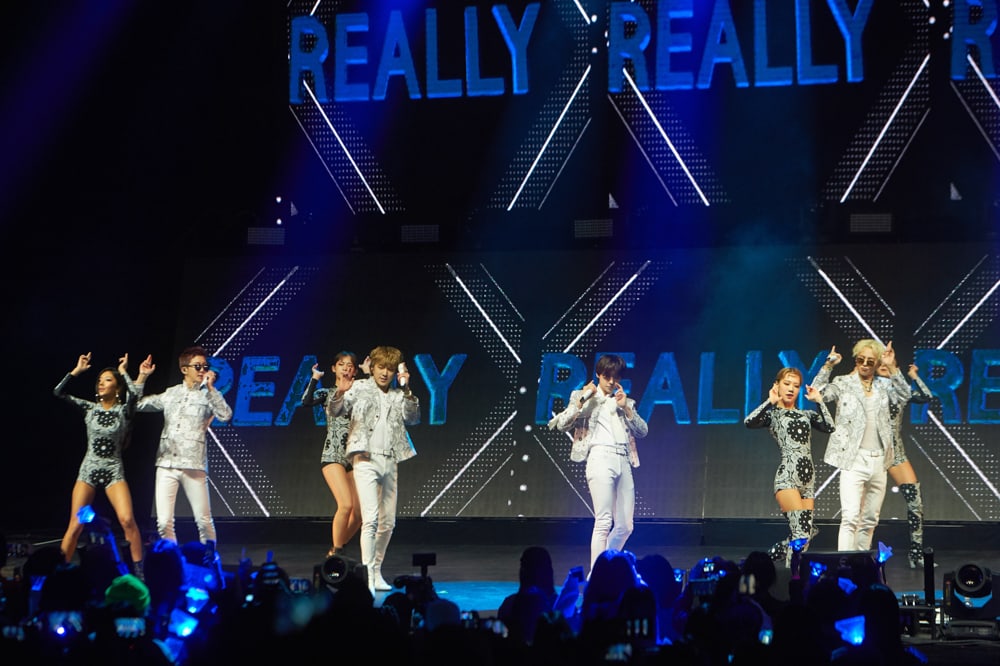 The group kicked off their concert with an electrifying set of fun tracks such as their smash hit “Really Really.” They went on to perform fan-favorites “Hello” and “Air” as well as “Everyday,” the title track off their 2018 album “EVERYD4Y.” The members had fans captivated since the beginning with their off-the-charts energy, impressive performances, and entertaining choreography. 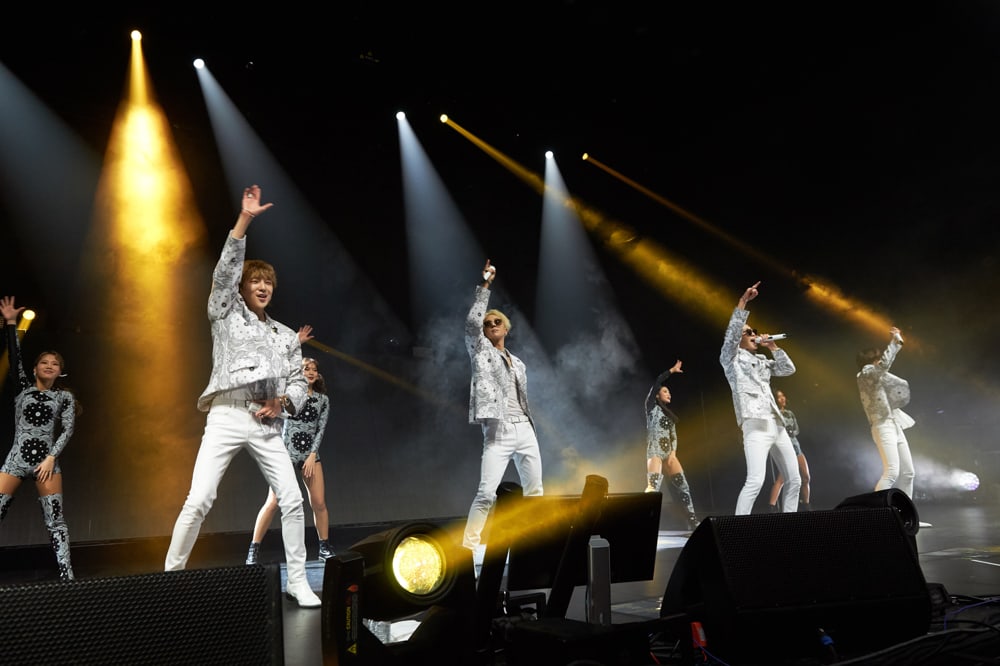 As they greeted fans in Canada, leader Kang Seung Yoon said, “This is our very first visit in Toronto; we’ve never been here before, but we really wanted to come see you guys. Finally, we did it.” He went on to say “You never forget your first love, right? We’ll never forget this concert in Toronto. You guys are very special to us.” Kim Jin Woo described the night as a dream come true.

WINNER then highlighted their range and talents with solo performances, beginning with Song Mino setting the stage on fire with performances of “Trigger” and “Fiancé,” two tracks off his recent solo album “XX.” Kim Jin Woo was up next, and he delivered an emotional and stunning rendition of G-Dragon’s “Untitled, 2014.”

Kang Seung Yoon rocked out on stage with his solo track “It Rains.” He then announced he would be giving a special gift just for fans in Canada and performed a cover of One Direction’s “Perfect.” He told fans, “You guys are perfect for me.”

To wrap up his solo set, he said, “Toronto, I need your sexy vibe,” and served a great performance of “Instinctively” — which Kim Jin Woo later described as too sexy.

Lee Seung Hoon then took to the stage with a cover of “Ringa Linga” by BIGBANG’s Taeyang that featured an amazing dance break, and after that he got fans jumping and dancing with “Serenade.” 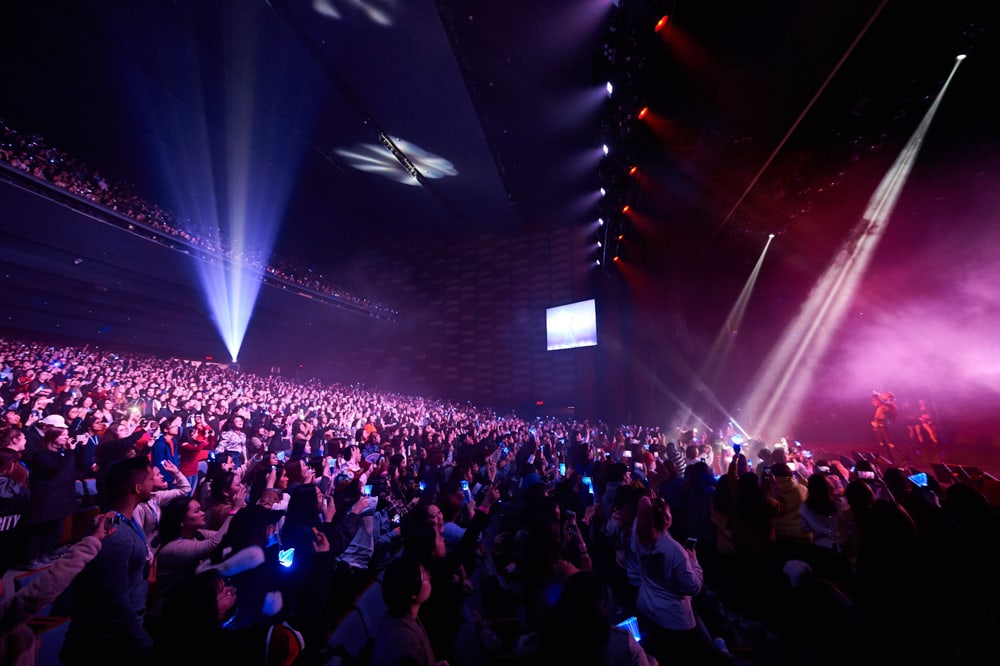 WINNER showed their versatility as they then switched to a slower set of tracks, including “We Were,” “For,” and “Raining,” as well as brought everyone back to their roots with one of their debut tracks “Empty.” Next up, they performed a moving rendition of “Movie Star” that included a sing-along with their fans. 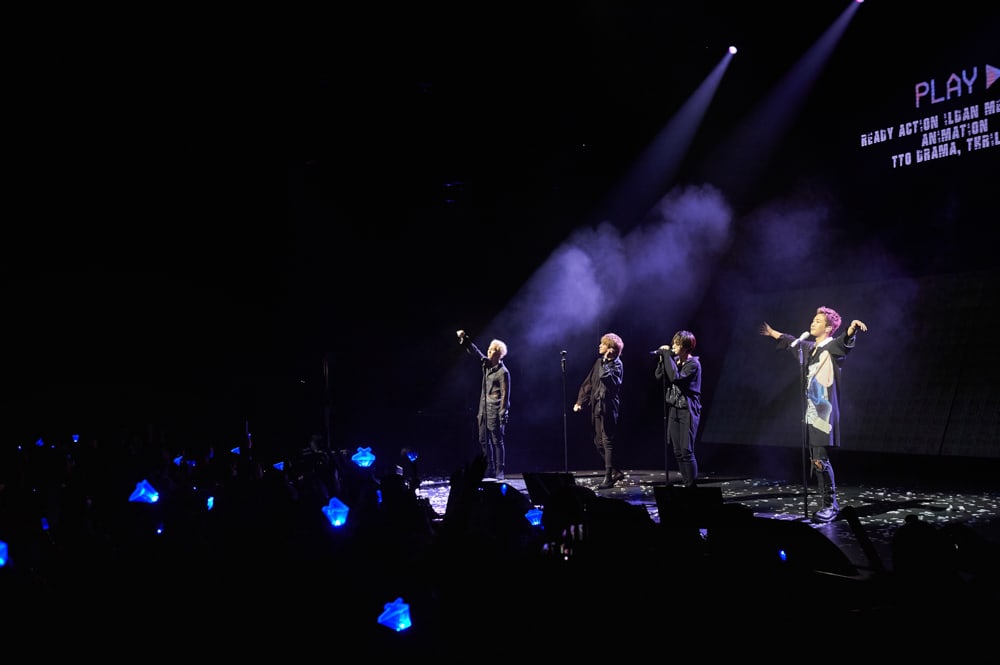 The audience was in for another energetic turn from the group as they went on to stage fun and upbeat performances of “Immature,” their latest single “Millions,” and “Special Night.”

The members then opened the concert up to the audience for an interview. Kang Seung Yoon explained, “Our tour title is called ‘EVERYWHERE’ so we wanted to get close to you.” Fans had the chance to introduce themselves and share stories about how long they’ve loved the group, and one fan got to live the ultimate fan dream by rapping along to Song Mino’s spontaneous performance of “Okey Dokey” for him.

After Lee Seung Hoon told fans, “You guys were fantastic,” WINNER launched into their finale with dynamic tracks including “Island,” “Love Me Love Me,” and “La La,” which had their fans singing along. 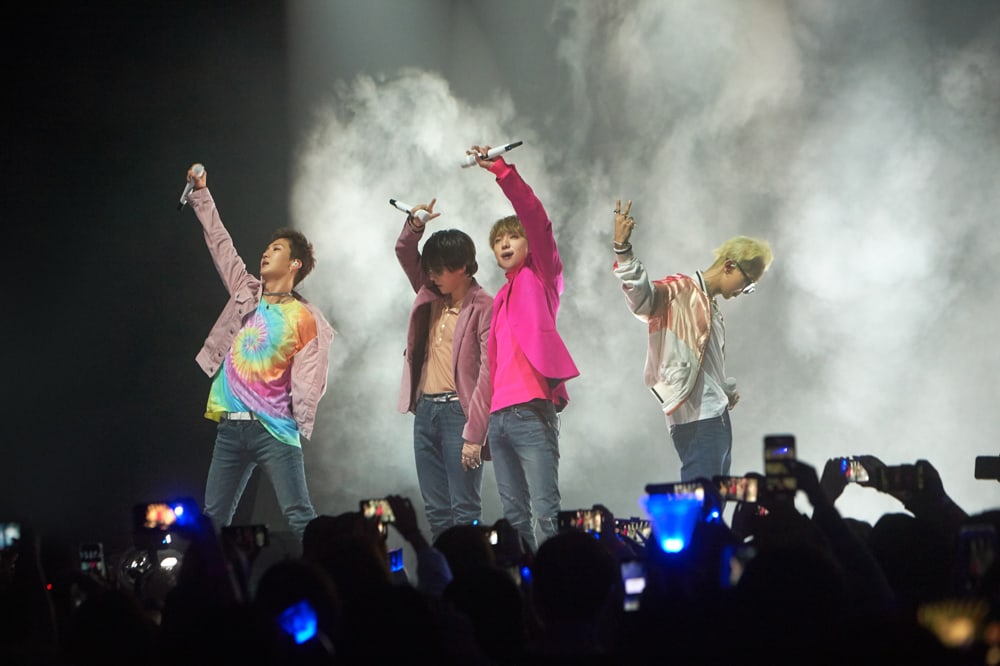 WINNER then returned for an encore in their tour hoodies and showcased even more of their collection of diverse tracks including “Don’t Flirt” and “Luxury.”

Kim Jin Woo said, “I’m afraid to wake up from this dream. We’ll come again. I love you.” Song Mino told fans, “Toronto is very special to me. I like Toronto; I hope you guys feel the same way. Thank you, Inner Circle. See you soon.”

Lee Seung Hoon thanked fans for coming despite the cold weather and said he was happy to meet everyone. Kang Seung Yoon added, “Thank you for giving me the reason to live as an artist. Thank you, Toronto. Stay tuned for our new album.”

WINNER topped off their amazing night by turning the event once again into a party. They bookended the show with another fun performance of “Really Really” and a remix of “Everyday,” and both songs had everyone energized and looking forward to their return to Toronto one day. 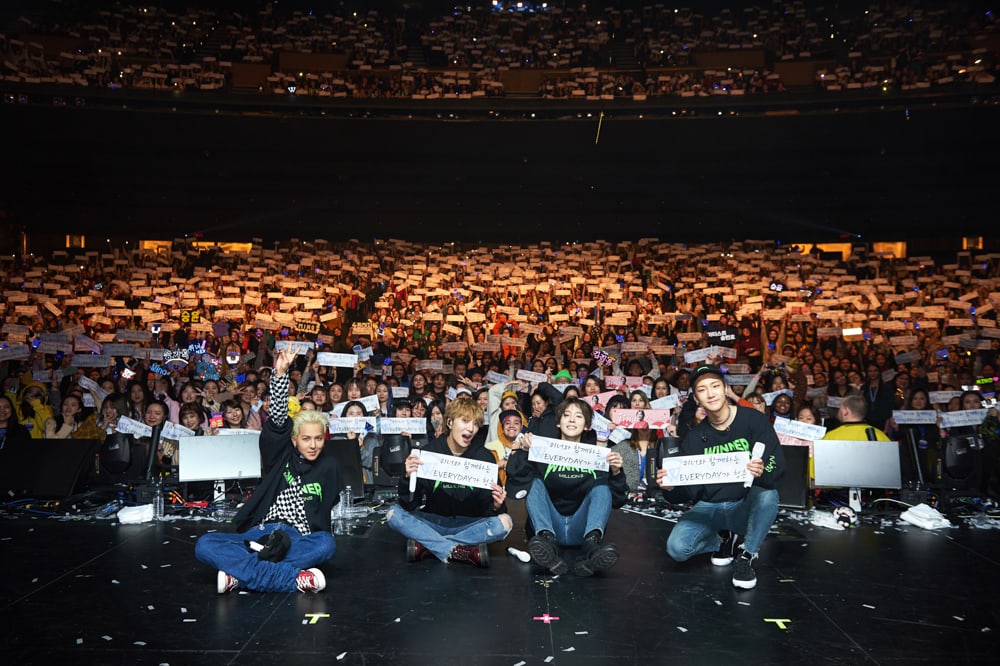 Special thanks to Live Nation for the invitation and photos!