EXID‘s Hani is ready to make her big-screen debut! 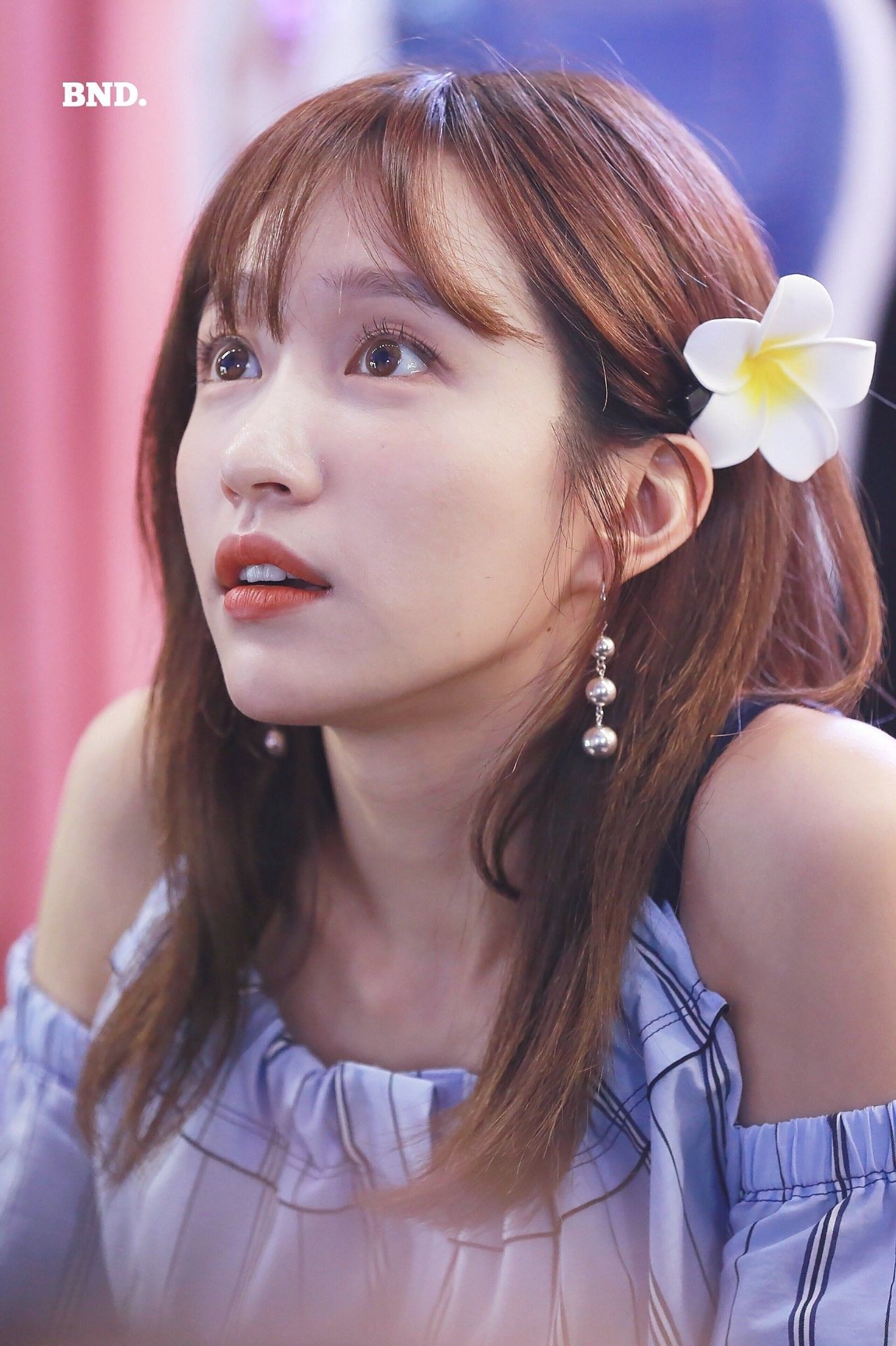 Hani will be starring in the film Adults Don’t Know (also known as Young Adult Matters), said to be surrounding the “dark reality of teenagers who have no choice but to wander the streets” and will also touch upon the topic of school bullying.

Adults Don’t Know is a movie you should keep an eye out for: it has already won two awards at the Busan International Film Festival last year and is said to be one of the most anticipated independent films of this year.

Hani has previously appeared as the main characters in the web dramas XX and How to Be Thirty, and has played minor roles in other K-Dramas. This is her first venture into film–and what a memorable debut it’s shaping up to be!