EXID‘s Hani talked about her burgeoning career as an actress, and shared how she landed her first-ever acting role! 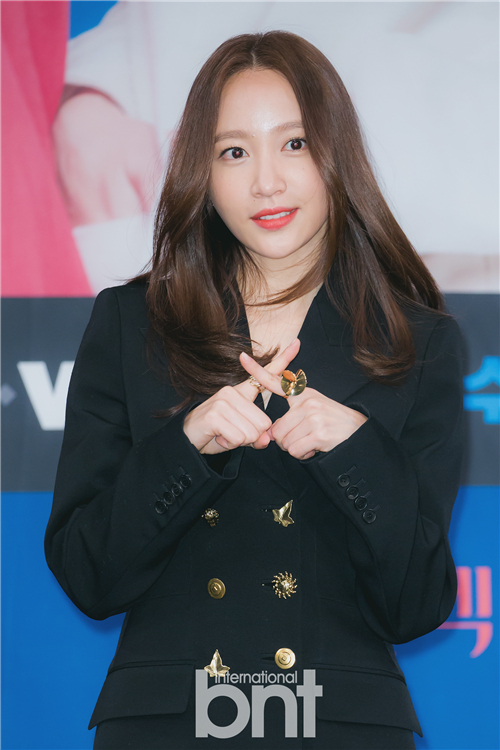 Hani recently sat down for an interview with SBS News and revealed how she’s been doing on her own and how she got into acting! She shared that after her contract with Banana Culture came to an end in 2019, she decided to take a solo trip to Europe to take some time to herself.

It was during this trip that she received an Instagram direct message from movie director Lee Hwan. In the message, he stated that he was working on his next project, and asked her if she would consider working with him on the film!

I am preparing for my next project and would like to work with you on it. Would you please take a look at the scenario.

Hani revealed that at first, she was a bit sceptical at first, and said that it seemed a bit strange that a director would send a casting request via direct message, and rejected the offer at first.

Thank you for the offer but I currently not with an agency. I think it would be difficult for me to make any decisions by myself. Honestly, the movie seems a bit hard too. I bought a one-way ticket and am currently on a trip and I’m not sure when I will return.

I don’t think it’s right to keep someone waiting so I think I am going to have to turn down the offer.

But director Lee Hwan waited until she returned to Korea and ultimately ended up casting Hani for the lead role in her first movie titled Adults Don’t Know!

After that, Hani ultimately signed with Sublime Artist Agency and began her career as an actress, acting in dramas such as XX and How To Be Thirty! 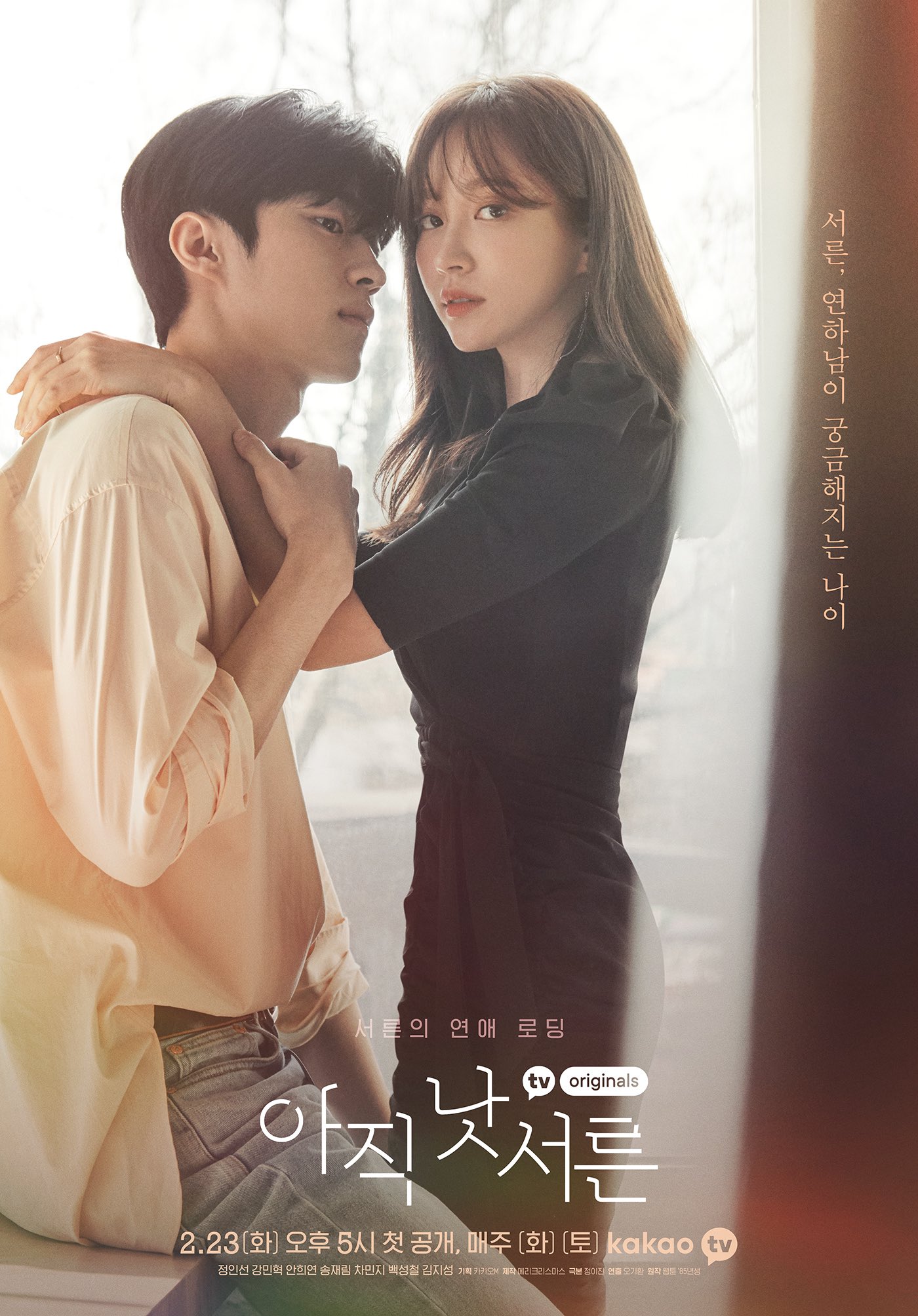