On a recent episode of MBN‘s Miss Back, EXID‘s Hyelin made an appearance where she updated viewers on what she has been up to since her contract expired with her former agency. 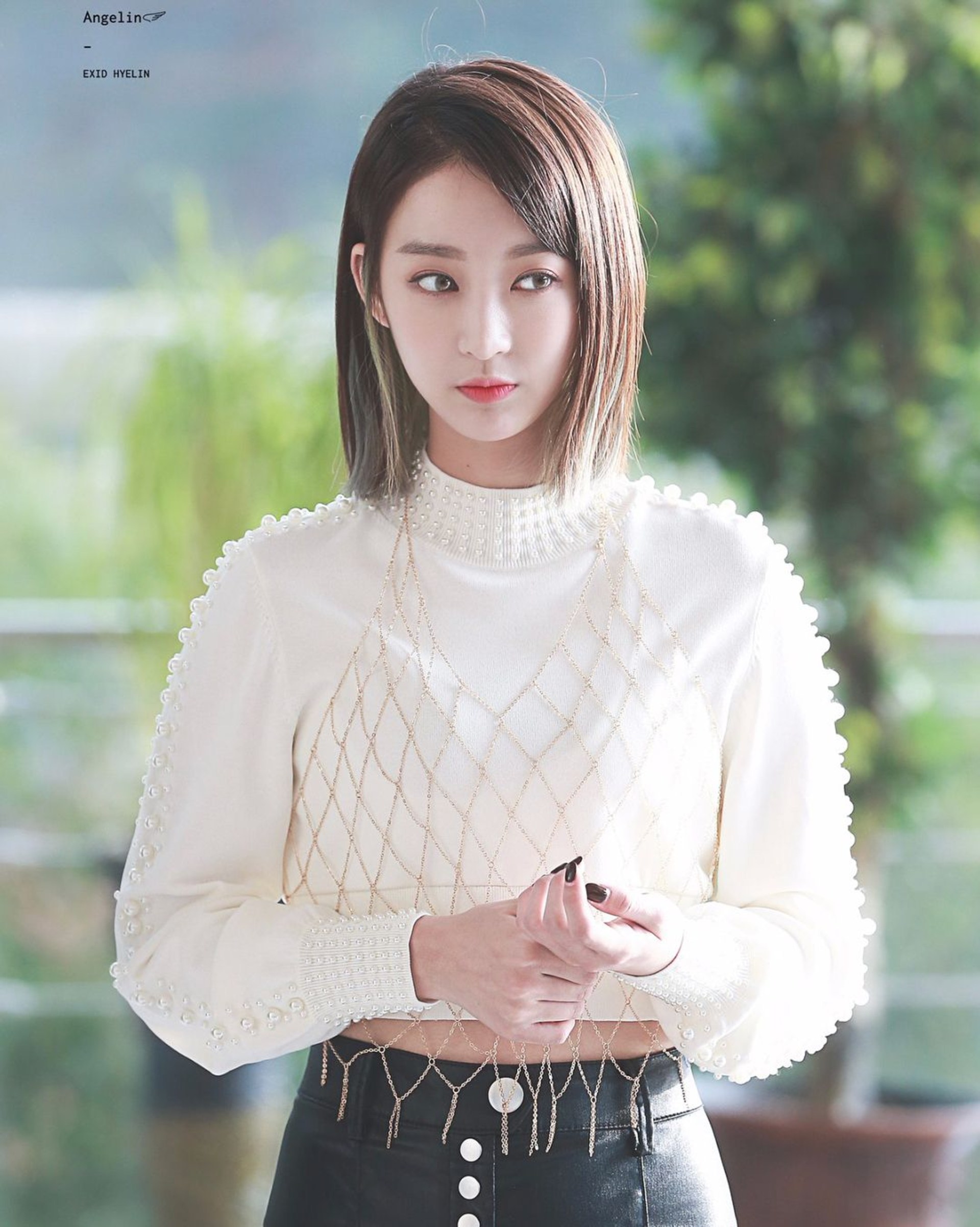 Hyelin shared that the members had to split up into different agencies upon the expiry of their contract. 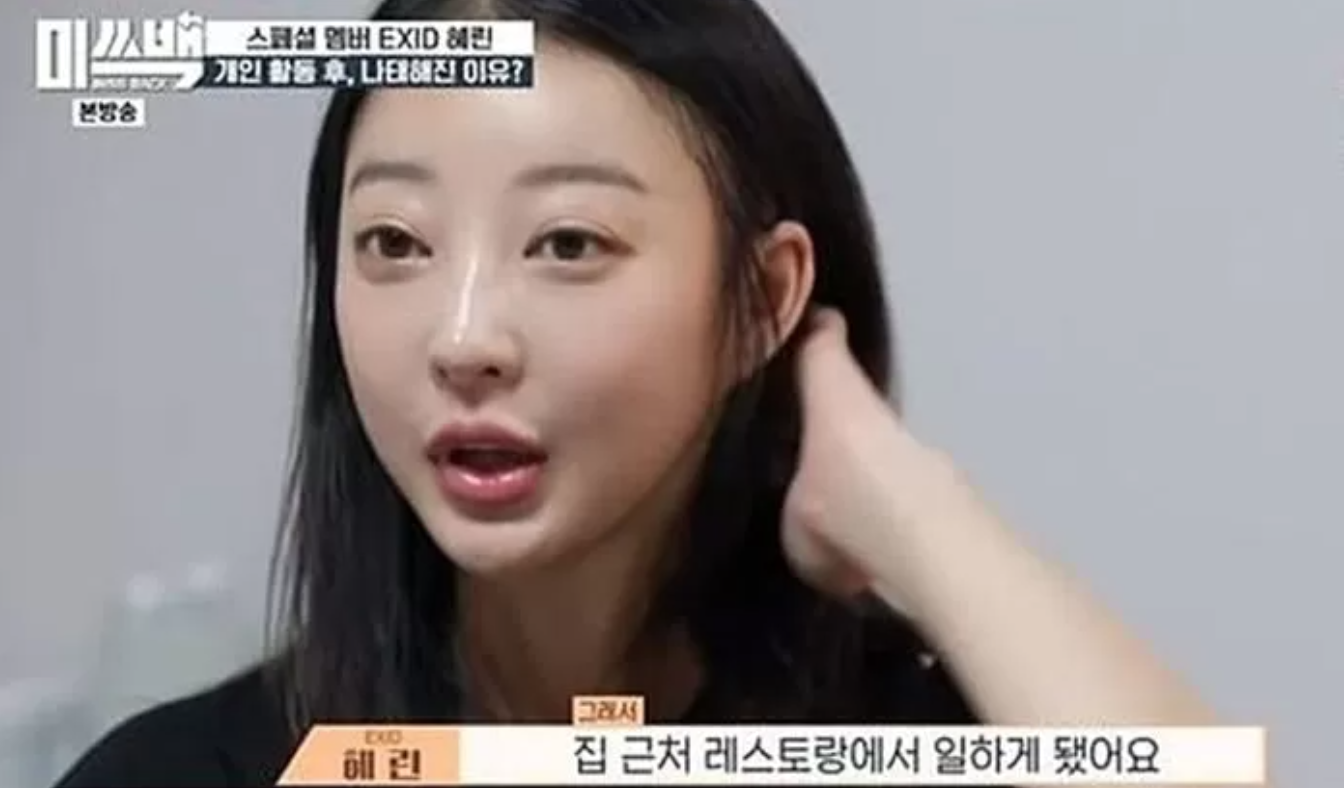 As for Hyelin, she joined sidusHQ which manages many actors. 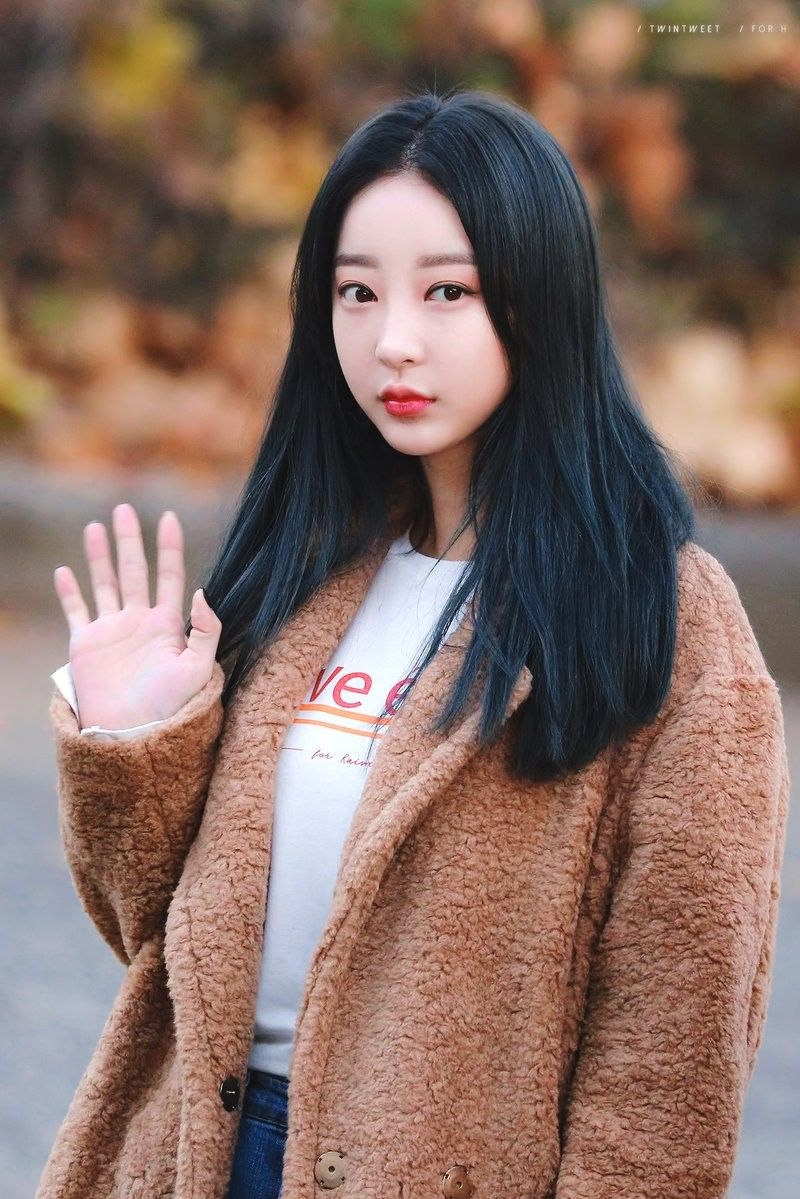 But she confessed that hardships that came with going about it on her own.

I can’t do things on my own. I get really nervous. My fellow members used to make up for what I lack, but now, I’m on my own. That’s a huge burden for me. 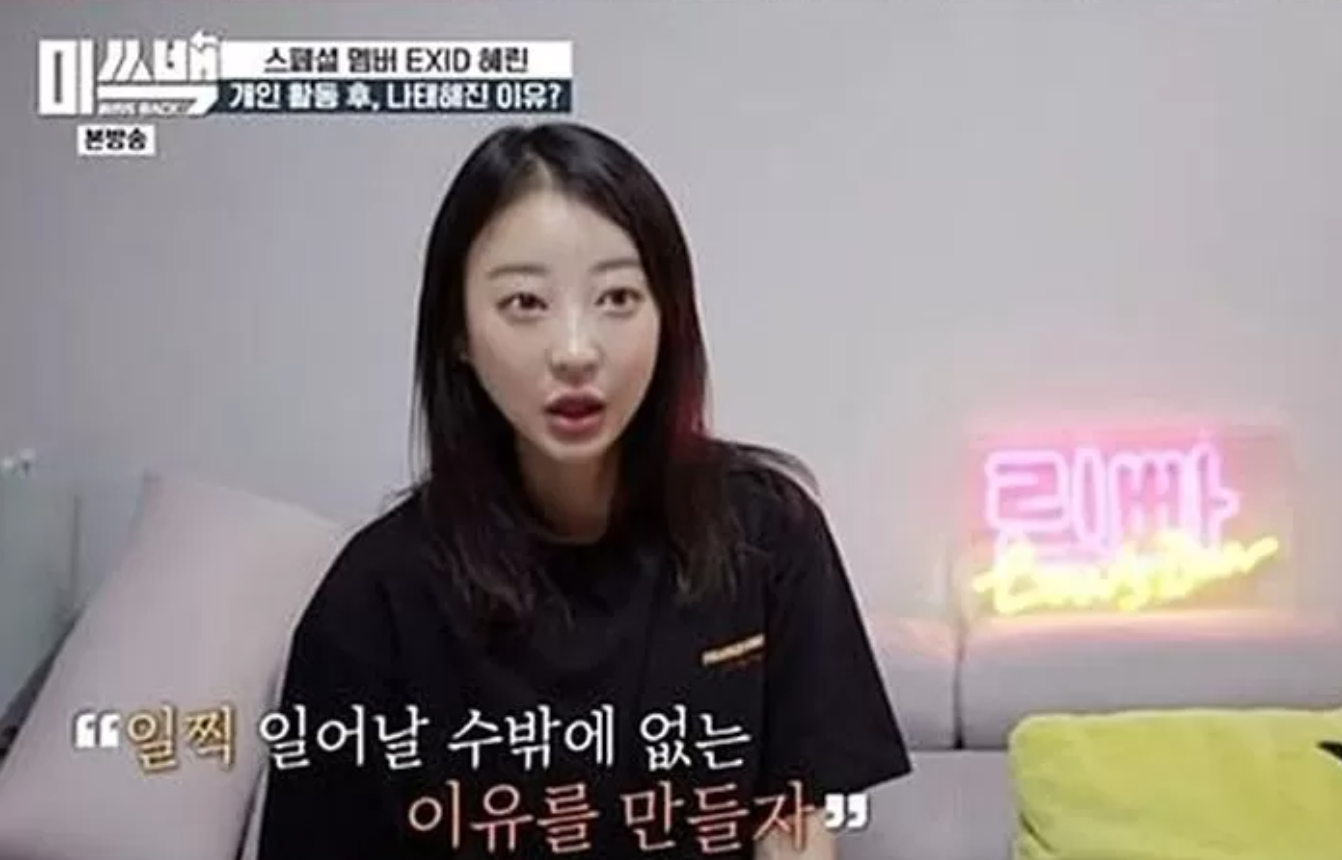 Out of fear that doing nothing could make her feel demotivated, she revealed that she does her best to keep busy.

If I don’t do anything or learn anything, I might just feel demotivated like before. So I try my best to keep busy. 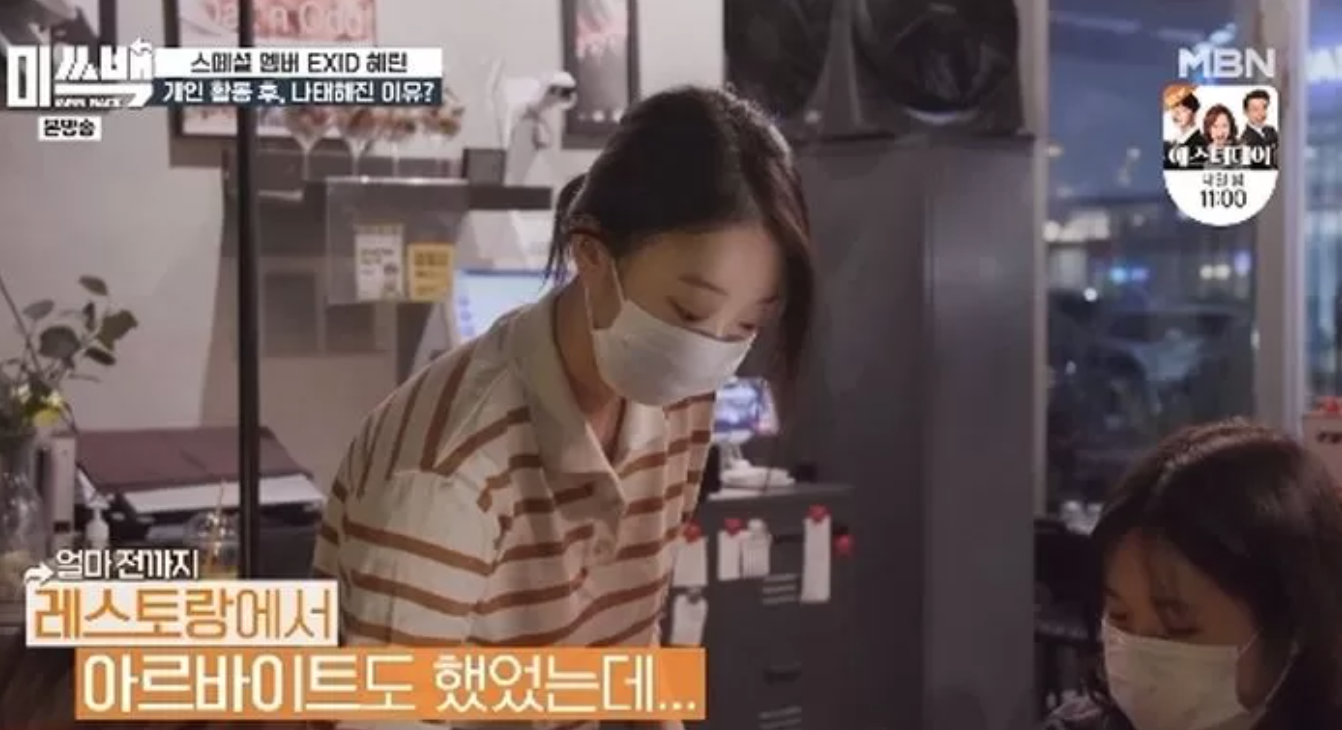 For example, she spends much of her time reading, and she even recently worked part-time at a restaurant to keep herself going.

I wanted to make up a reason for me to get up early in the morning. So I got a part-time job at a restaurant near my house. Once I started working there, I made up a routine of my own. 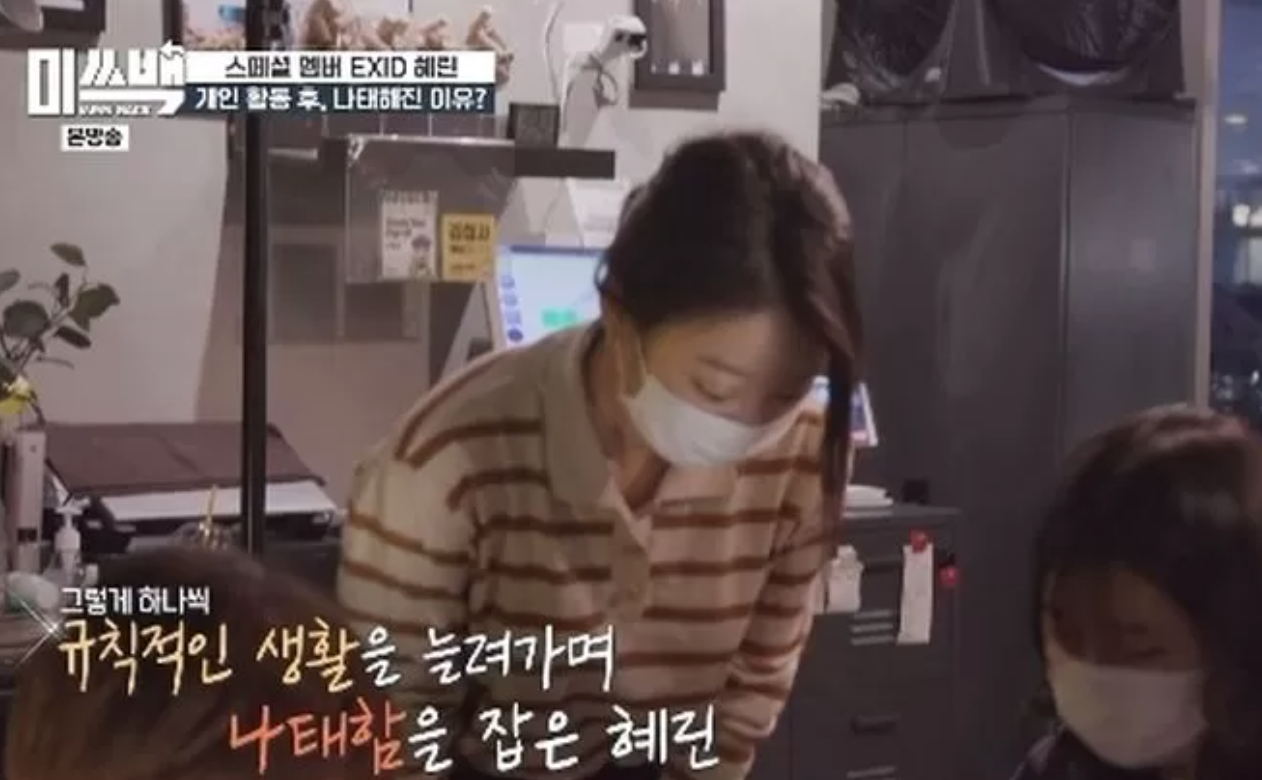 Whatever Hyelin chooses to do in the future, hopefully, she’ll continue to put her health and happiness first. 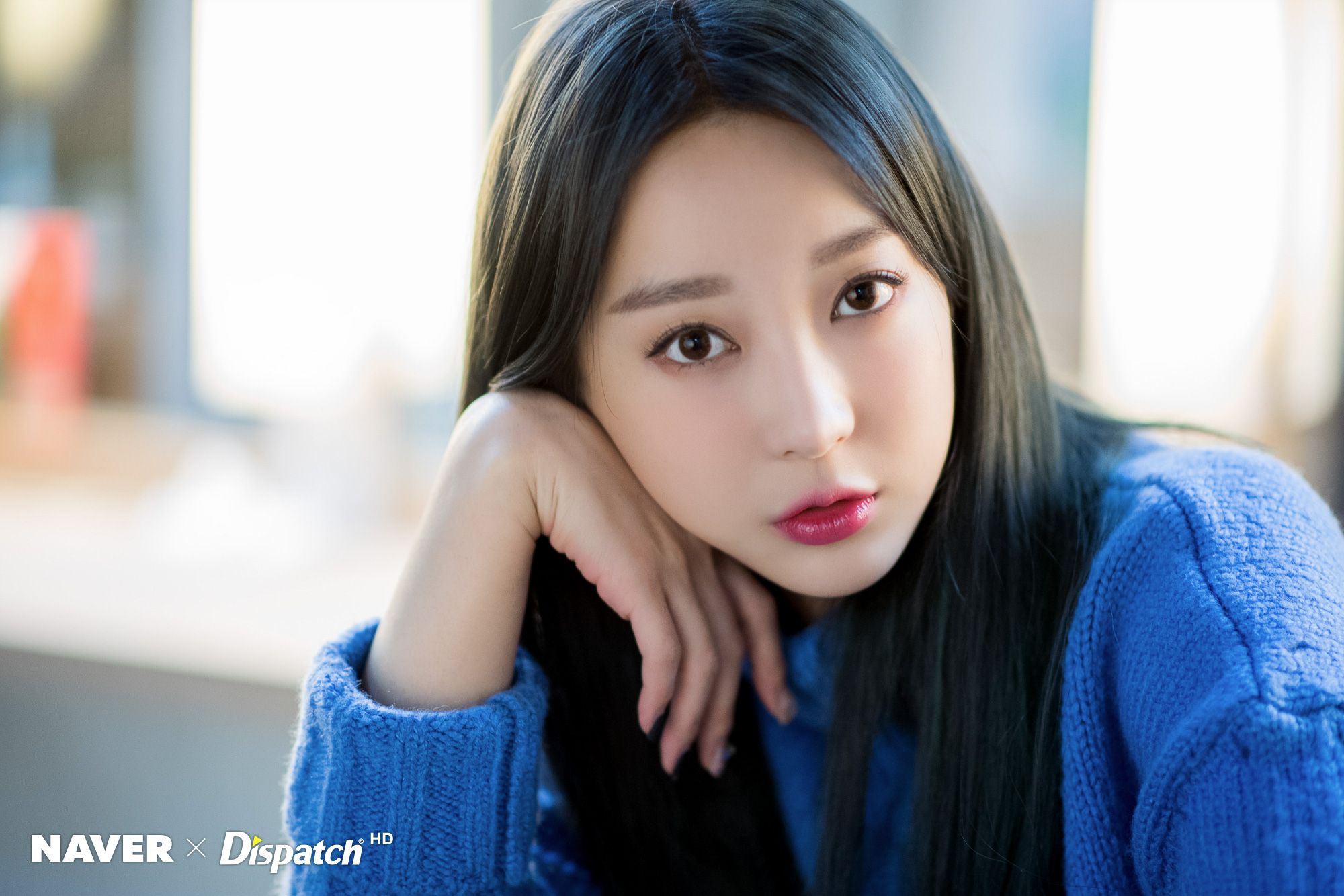