On a recent episode of KBS‘s Problem Child in House, Jessi made the shocking revelation that EXID‘s viral sensation, “Up & Down” was actually supposed to be her song. 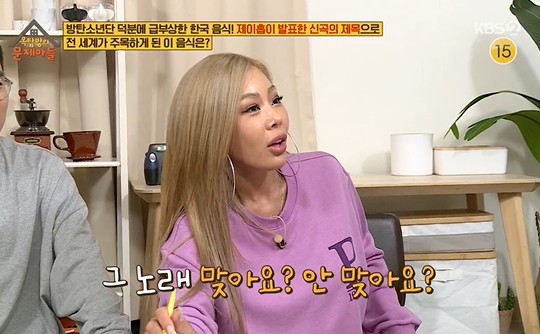 “Up & Down” was such a huge hit that many people know EXID for that particular song.

But it actually belonged to Jessi first! 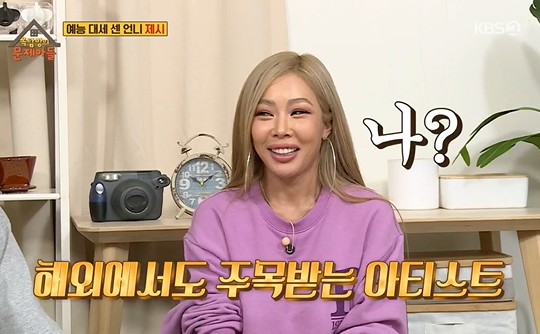 And she revealed why she didn’t go through with releasing the song herself.

EXID’s ‘Up & Down’ was actually my song first. But I didn’t think it was my style. 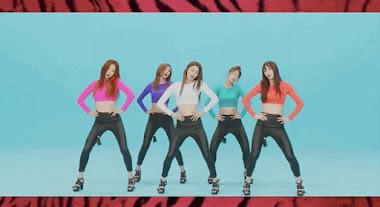 What’s surprising is that Jessi had already progressed with the song, but gave it up to EXID midway.

I had already finished recording the whole song. But I gave up the song because it wasn’t my style, so EXID ended up taking it.

As if that’s not shocking enough, Jessi also revealed that her recent hit, “NUNU NANA” wasn’t actually the title song at first.

NUNU NANA wasn’t supposed to be my title song. But PSY told me to change it, so that’s how that turned out. He also changed some of the chorus lyrics to the song.