EXO has just announced the release of their first album in 18 months, with their special album DON’T FIGHT THE FEELING. 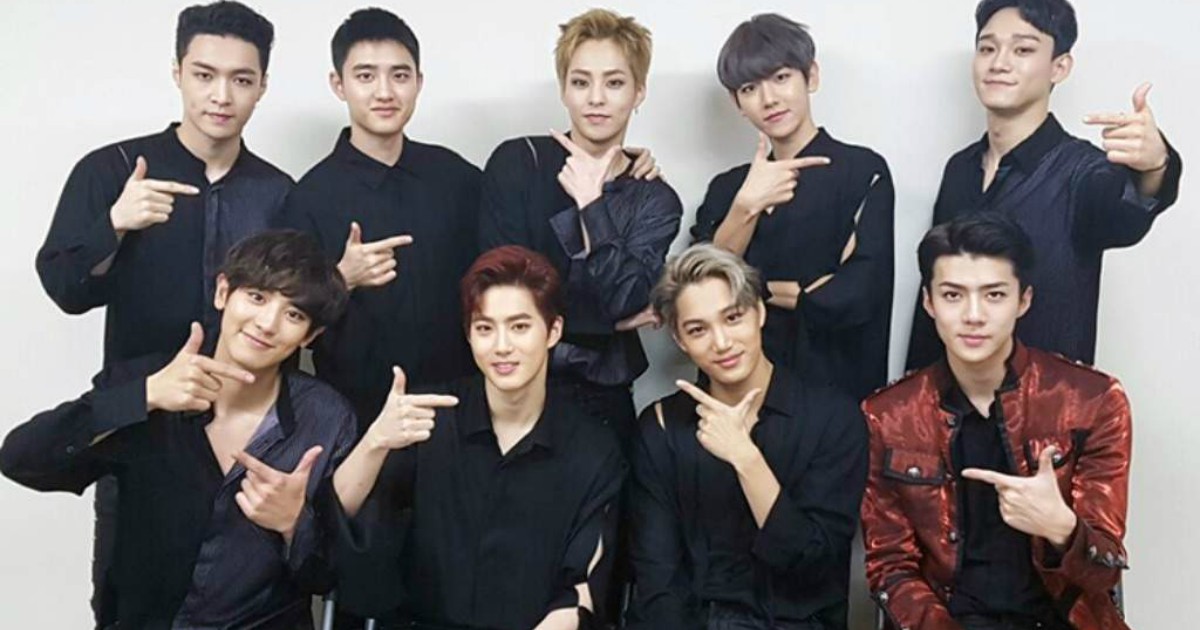 EXO’s official Twitter account shared the teaser, with the album title DON’T FIGHT THE FEELING and attached a gif of a radar scanning an unidentifiable range.

However, one thing that is noticeable is that during the radar scanning, there are nine green dots that appear: two in the northern quadrant, three in the east, two in the south, and two in the west. These could represent the nine members of EXO.

EXO’s last album release as a group was back in November 2019, when they released their 6th full album Obsession. Even still, Obsession was released with only six members, as D.O., Xiumin, and Lay did not participate in the album itself.

Many EXO-L are curious what EXO will have in store with this special album, especially because this was a complete surprise!

anyway special album concept is interesting. popular theory currently seems that there will be solos, group stuff, and unit but who knows lol exo always surprising us. it’ll be v cool if exo members bounce around through songs. really looking forward to this!

I SERIOUSLY LOVE MY FEELING NOW.
ITS A WAIT OF EXO COMEBACK
ITS A NERVOUS OF WAITING FOR EXO ALBUM DETAIL
ITS A EXCITED WAITING FOR TRACK LISTS

Conveniently, Sehun actually teased that news for a new album would be coming out a few hours prior to the release of the news, and also shared the members are also planning solo albums.

"not just exo album, there will be many solo albums"@weareoneEXO #EXO

sehun said that he watched the new exo MV a lot of times & he really likes it a lot & asked us to wait a little bit more for the album's release~! ???????? sehun also asked us to wear mask when we go out & to take care of ourselves well ㅠㅠ

Sehun: EXO’s album will be released soon. An important news is that I just watched the draft/unfinalised video of the MV~ *evil laughter* I watched it just now~

Sehun: Anyway, EXO’s album will be out soon.. soon.. prob… It’ll be out soon so please wait for a little bit longer. pic.twitter.com/0Ze95TXTBS