From the moment EXO Baekhyun‘s solo album was released, it set record after record and although it’s been a few months since then, Baekhyun and City Lights haven’t slowed down one bit! 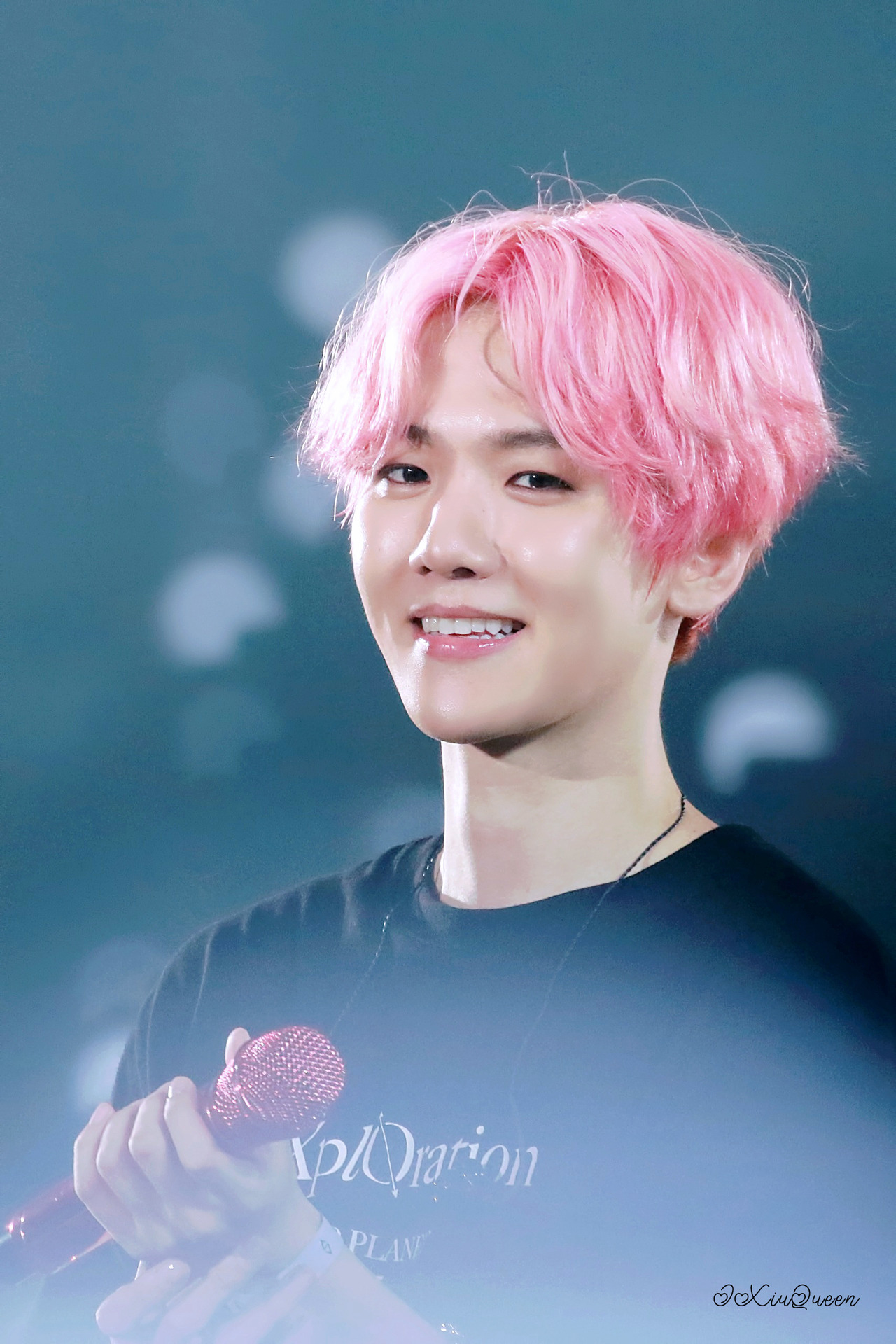 Earning a platinum certification is not an easy task but when Gaon released their list of platinum-certified albums, Baekhyun not only reached platinum status but he reached double-platinum status, meaning that his first mini-album sold over 500,000 copies! 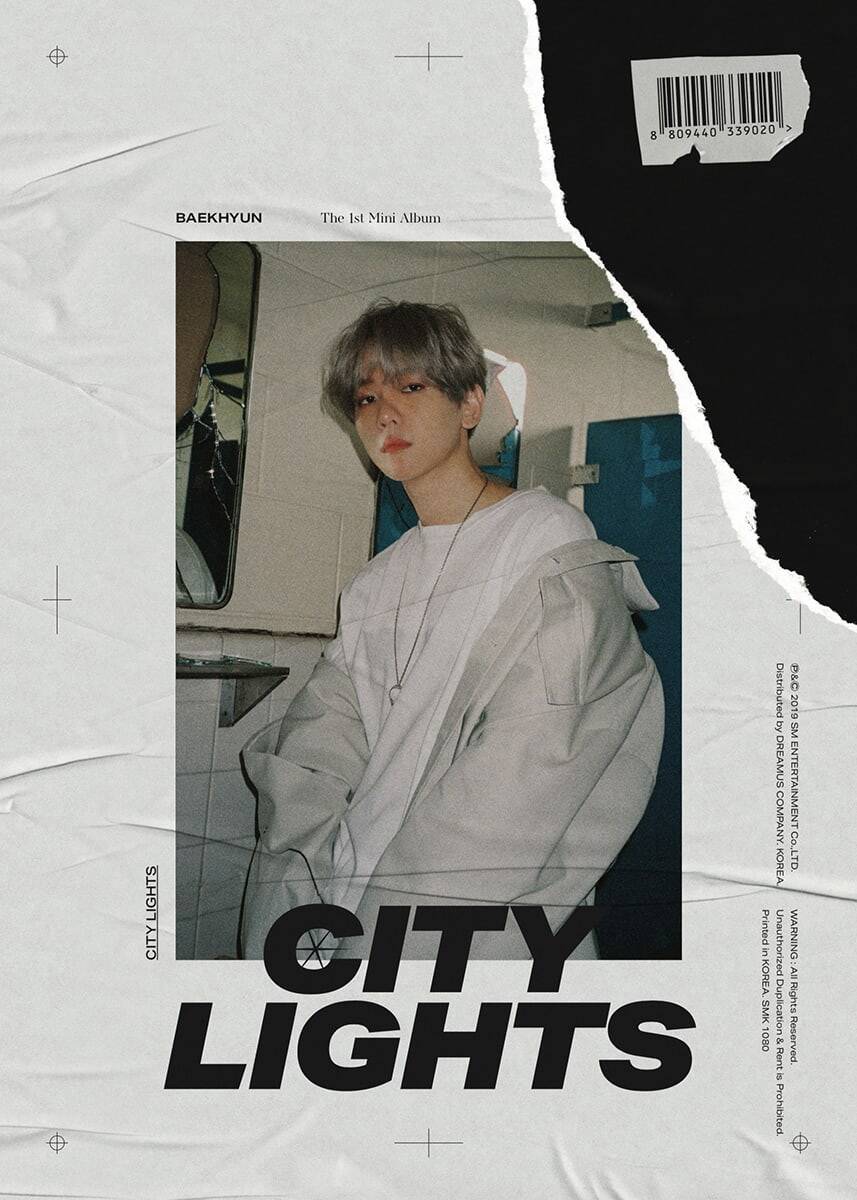 Gaon also gave EXO-Ls another reason to celebrate by announcing that EXO’s unstoppable duo, EXO-SC had also taken home a platinum certification with their first mini-album What a Life! 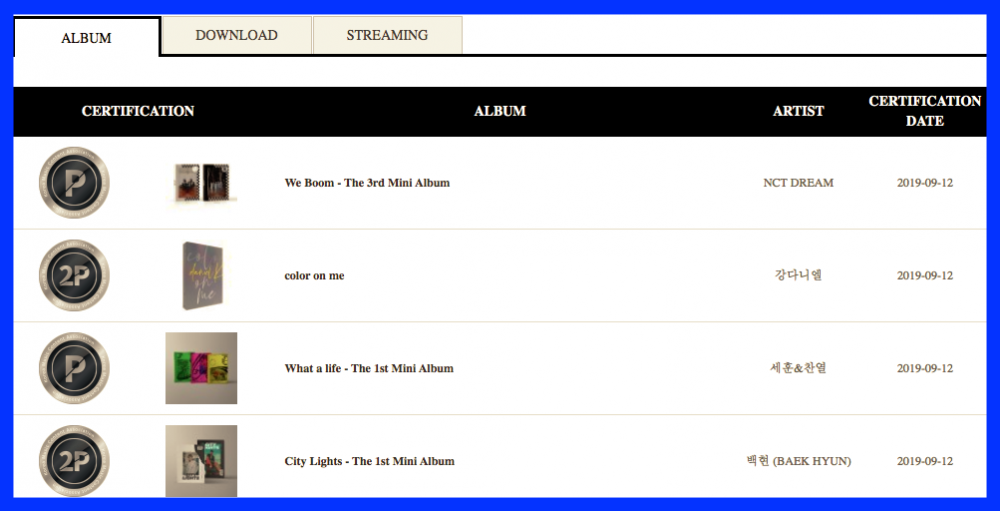 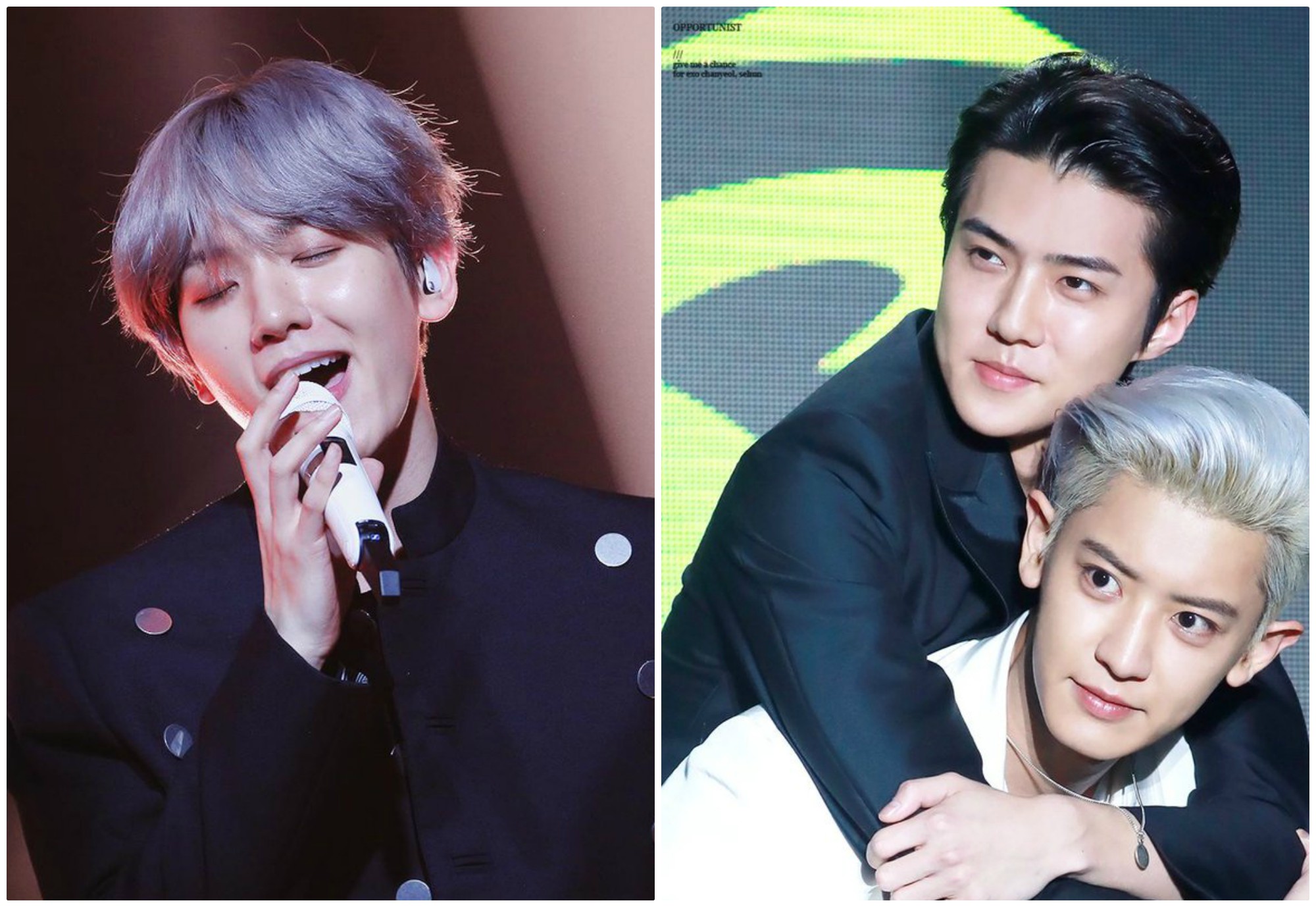