EXO have been hinting for a while now that they’ve got something in the works and with the help of spoiler king Baekhyun, EXO-Ls now know a little bit more about the comeback! 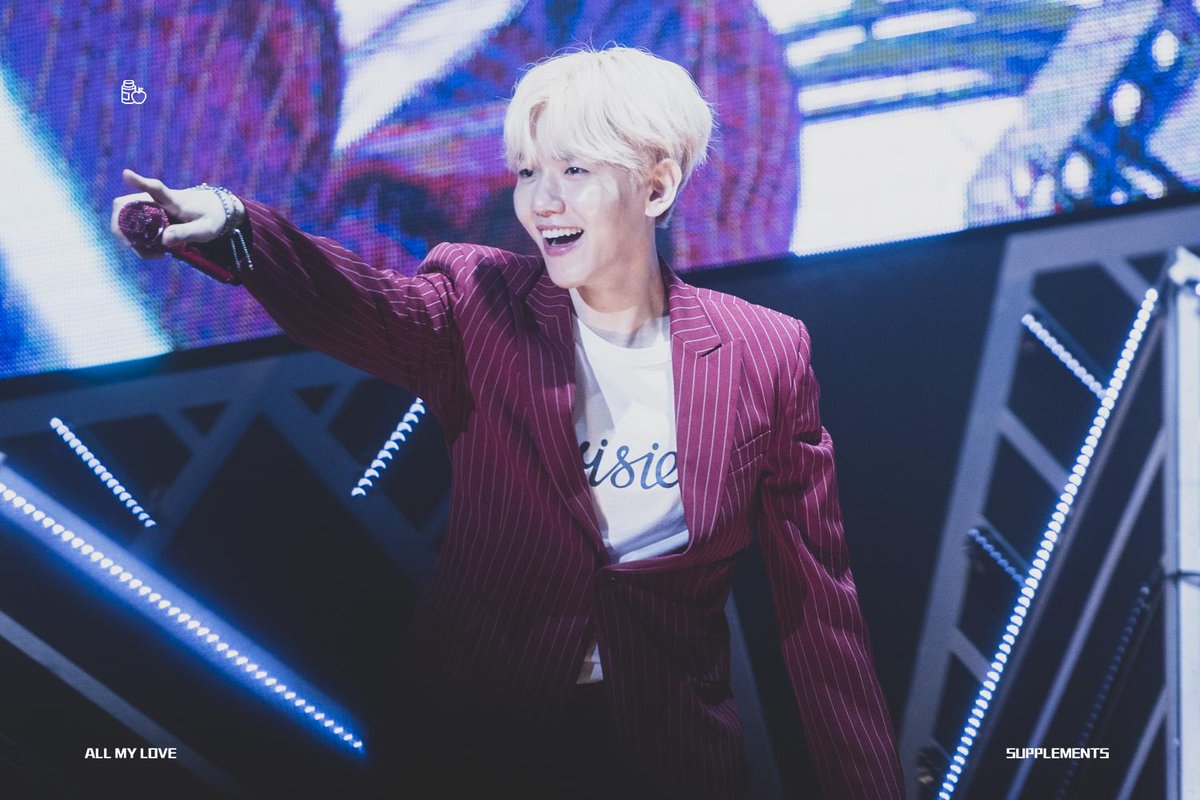 In between bringing more heat to the stage with their stunning performances and making hearts melt with their sweet interaction during the second day of their Taiwain EXplOration concerts, Suho brought up the subject about EXO’s next comeback. 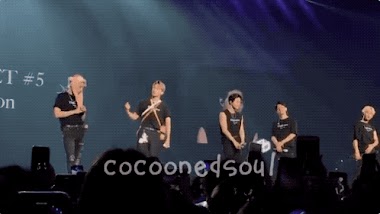 He brought new levels of anticipation as he promised they’d be back with a new album and concert soon. 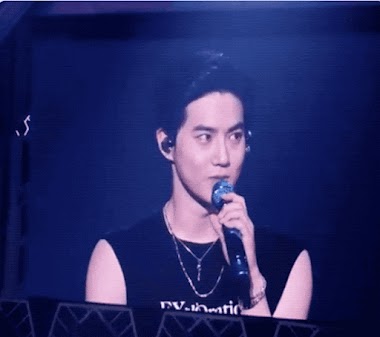 We will be back with our new album and concert!

But once that topic had been broached, there was no stopping the spoiler king! Right after Suho had talked about a new album, Baekhyun put the microphone up to his mouth and spoiled one of their new songs a little! 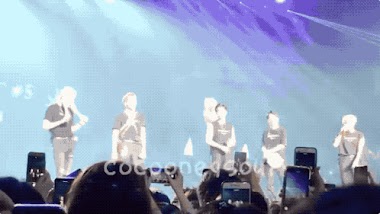 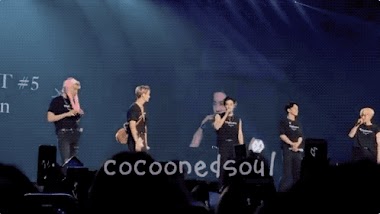 Before telling everyone that they should wait just a little bit longer for their comeback! 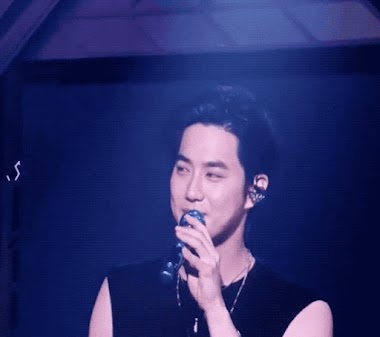 Looks like an EXO comeback is coming and it’s coming soon!

baekhyun suddenly gave spoiler of their cb and exo are in panic mode lmaoooo pic.twitter.com/ZuHx9O30oE