EXO‘s Baekhyun has just released his first solo Japanese album titled Baekhyun and fans are already absorbing all of the content they can find. This includes the surprisingly sexual lyrics of his songs “Drown”, “Whippin’”, and “Get You Alone”.

Warning: The following lyrics and discussion could be considered NSFW/18+/Explicit and therefore not appropriate for some audiences. 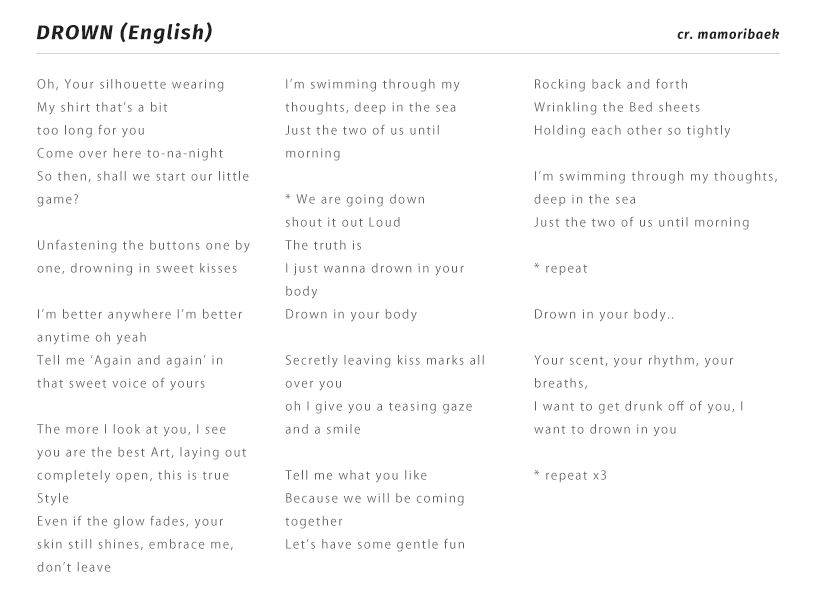 “Drown” reveals itself as a song about sex and admiring a girl during it. Fans were especially drawn to the lines “because we will be coming together“, “secretly leaving kiss marks all over you“, and “unfastening the buttons one by one“. 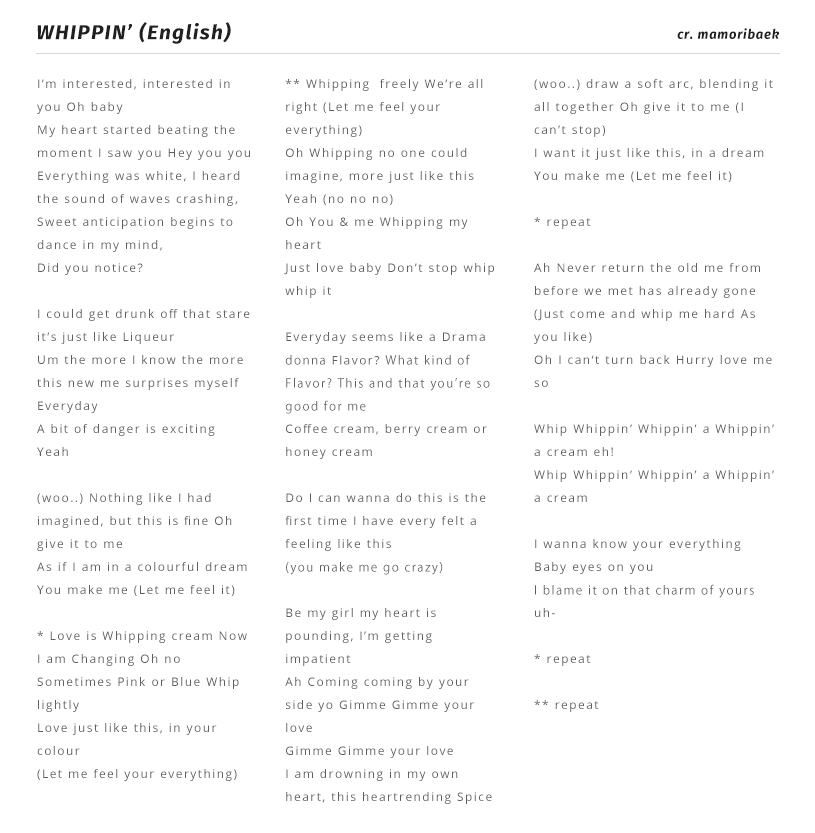 The lyrics of “Whippin’” could be interpreted as borderline inappropriate, however, it’s pretty likely that Baekhyun is just actually talking about whipped cream. Fans were mostly caught up on “(just come and whip me as hard as you like)“. 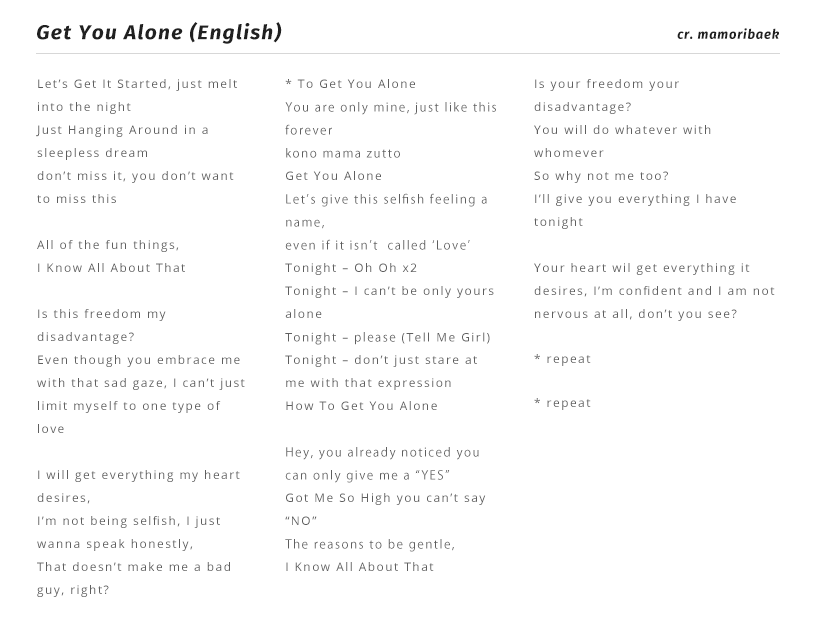 “Get You Alone”, despite the name, is pretty tame. People were mostly hung up on the implications that they may be having sex later.

“Drown” is perhaps the most intimate and straight-forward and has made fans react hilariously.

EVERYONE PAUSE did i just hear baekhyun say 'i wanna ride you' );@&??& pic.twitter.com/pnfZNL9PJS