It’s official. EXO‘s Baekhyun will have his solo comeback on May 25th, 2020 with his second mini-album Delight. 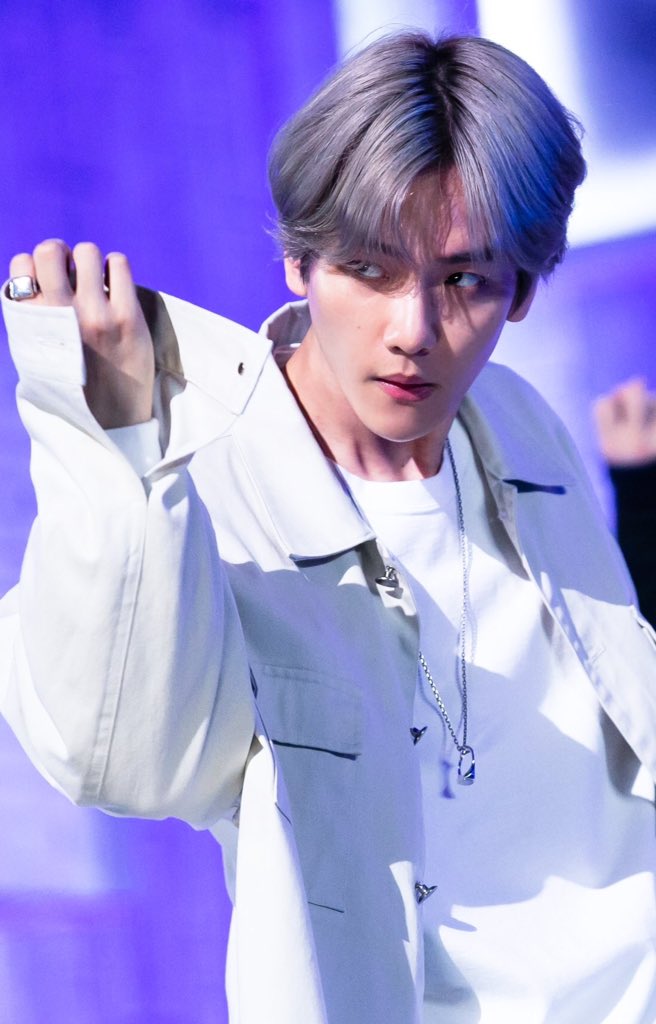 Since his first mini-album City Lights gave him his title of  “Half Million Seller” for selling over 500,000 albums… 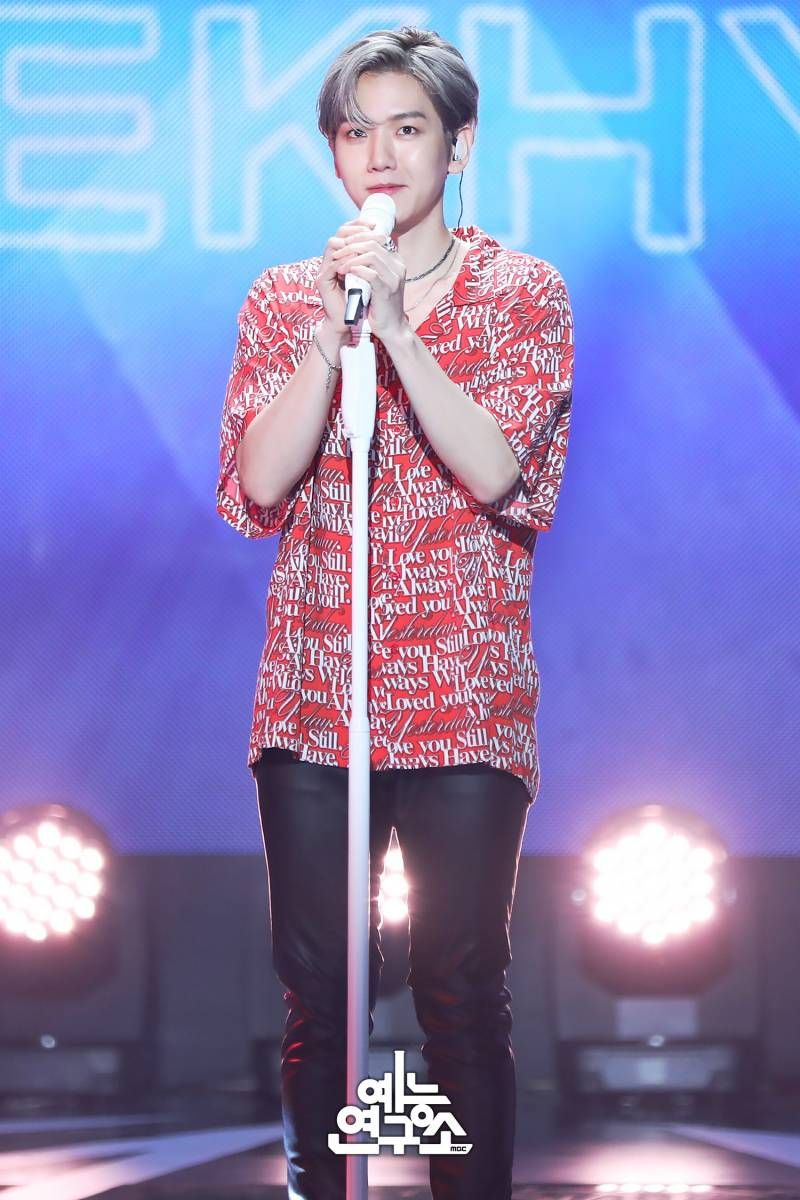 …Fans worldwide are dedicated to give their full support to Baekhyun in an effort to upgrade his title to “Million Seller” this year. Check out their supportive tweets to Baekhyun’s solo comeback below. 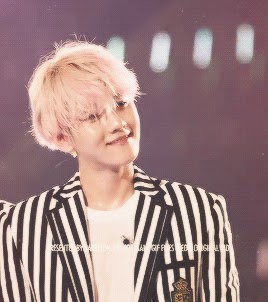 THIS IS LITERALLY EXO LS AFTER BAEKHYUN WENT ONLINE GERE ON TWITTER, HAD A VLIVE, A PHOTO TEASER FROM HIS SOLO COMEBACK AND THE FACT THAT IT IS ALSO HIS BIRTHDAY TODAY….WELL FED pic.twitter.com/NrtcESGD1o

2. Fans are part of the whole process

from recording bbh2 to filming mv for bbh2 to practicing choreo for bbh2.. and soon solo comeback. we’re really in this together with baekhyun and i love that ???? pic.twitter.com/OTnyyIi4NN

3. Is it because his smile is as sweet as a candy?

So, baekhyun just hinted his comeback has something to do with candy????????

4.5M people watched Baekhyun singing, dancing, laughing, giggling. And antis say EXO lost their popularity when they can manage to gather millions of people to watch their live and EXO Ls celebrate that like a comeback and trend worldwide. No one's doing it like EXO pic.twitter.com/vsJmcUkROj

Can’t wait for his extra ass to spoil the whole song just days after his comeback just like what he did with UN village ???????????? #헤헤

7. The tea has been spilled

baekhyun be like “my own company doesn’t give a sht about me that’s why i’m promoting myself” pic.twitter.com/KHZVilQ2Jk

his bday ads, his skincare ads, his magazine covers, his solo comeback and all that in May. Baekhyun’s face literally in every corner of Korea. Baekhyun world domination.

iu and baekhyun comeback next month only means one thing.pic.twitter.com/JgoxkQdPdN

10. The anticipation is real

“The peak of May’s comebacks is expected to be the grand finale with EXO #BAEKHYUN’s solo album”@B_hundred_Hyun pic.twitter.com/sdAwW4iQXI

EXO the king of spoilers

Sehun as the King of spoiling the comeback

Baekhyun as the King of spoiling his own songs

and EXO themselves as the Kings of spoiling who will enlist next. pic.twitter.com/hcnyS1X2Pu

13. You know it’s near when his hair is altered

BAEKHYUN ALREADY CUT HIS HAIR MUCH SHORTER THAN THE LAST TIME JXNDJXJD COMEBACK IS REALLY NEAR pic.twitter.com/z1ygsYl4Dt

Check out Baekhyun’s obvious hint about his upcoming comeback below: