EXO’s Baekhyun Grabbed Inappropriately By Woman In Front Of Fans

EXO-Ls are expressing their outrage following a woman’s inappropriate behavior toward Baekhyun. 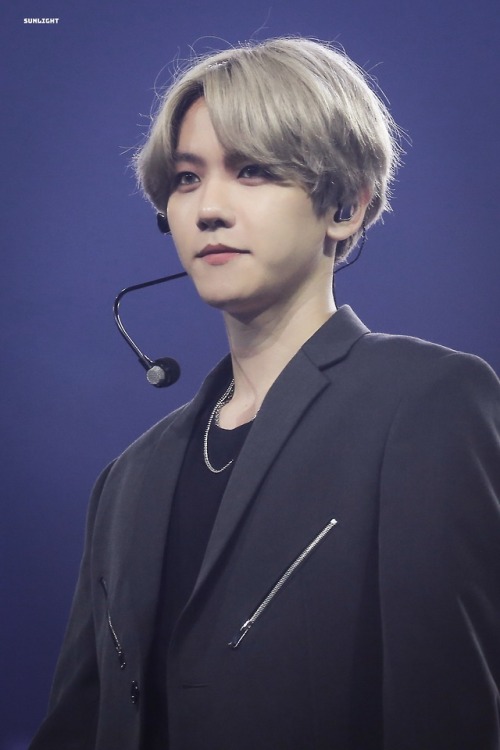 Recently, Baekhyun attended the recording for You Hee-yeol’s Sketchbook, a music program that combines a talk show and live music format. After leaving the recording, fans gathered at a respectable distance to say good-bye. One woman, however, waited by the building’s entrance at the top of a ramp that Baekhyun and his staff would need to walk down. 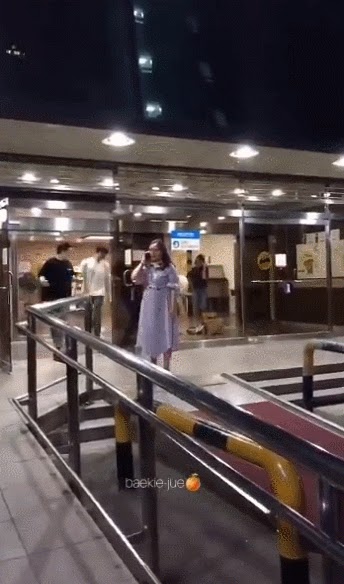 When Baekhyun approached, the woman suddenly reached out and grabbed him, startling Baekhyun and angering EXO-Ls, who captured the whole thing on camera. 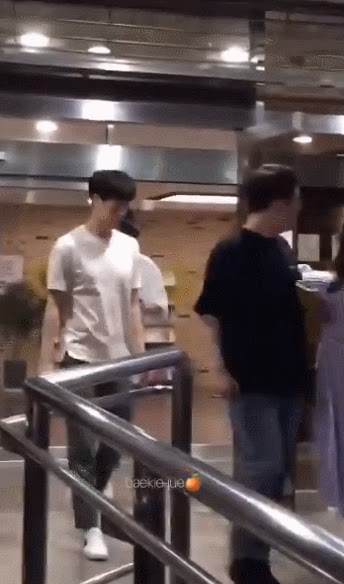 According to one EXO-L’s Weibo messages, the woman’s inappropriate behavior started long before Baekhyun exited the building. 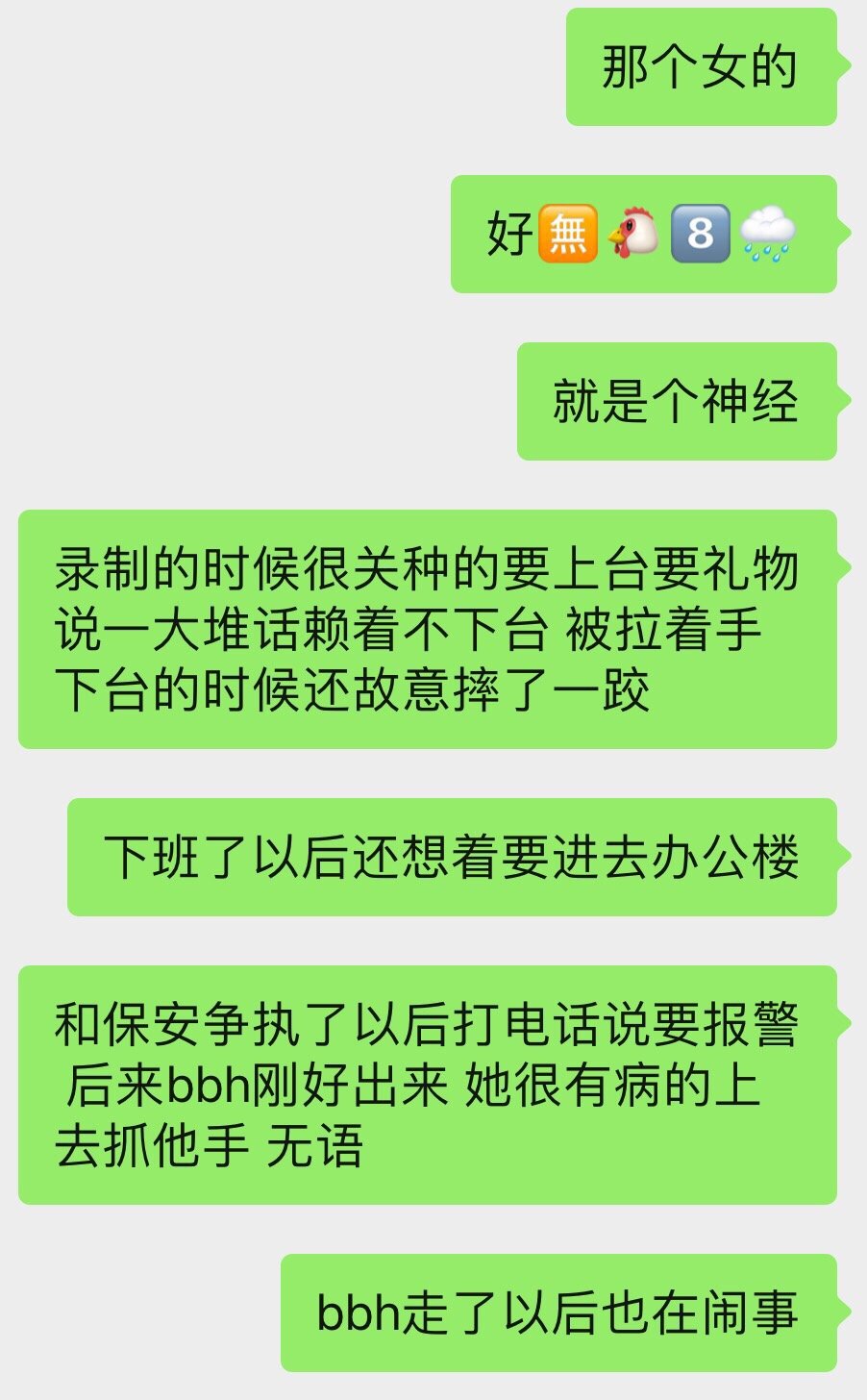 During the recording, she was trying to seek attention, she wanted to go on stage, wanted gifts, said a bunch of things and didn’t get off stage, purposely tripped when she was getting her hand held to be led off of the stage.

This EXO-L also claims that the woman wanted to enter the building after the recording and made a scene when her entrance was denied.

After the recording, she even wanted to enter the office building. After arguing with the security, she said she’s calling the police. Baekhyun came out, she went up and grabbed his hand like she’s ill. Speechless. She was causing trouble even after Baekhyun left.

Baekhyun’s staff were able to prevent the incident from escalating by placing themselves between Baekhyun and the woman and escorting him from the premises.