EXO-CBX which dramas they’ve been enjoying these days and their upcoming reality show. Member Xiumin also explained why he hasn’t acted since his appearance in the 2016 film “Seondal: The Man Who Sells the River.” 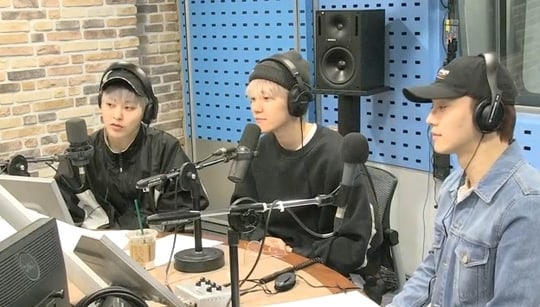 While talking about a variety of topics, Xiumin was asked whether he has any future plans to further pursue an acting career. He replied, “To put it bluntly, I don’t. Right now, I really love being a singer and I prefer being a singer because I think I’m able to connect and communicate more with fans.” However, he did add that it’s not completely out of the question and he’ll keep an open mind about it.

The members were also asked what dramas they’ve been enjoying these days, and Chen replied, “I’ve recently been watching ‘Pretty Noona Who Buys Me Food.’ I think it’s the perfect drama for spring.” Xiumin also said he watches the same drama, and Baekhyun said, “I really enjoyed ‘Misty.’ Although it ended, I still haven’t been able to forget it.” 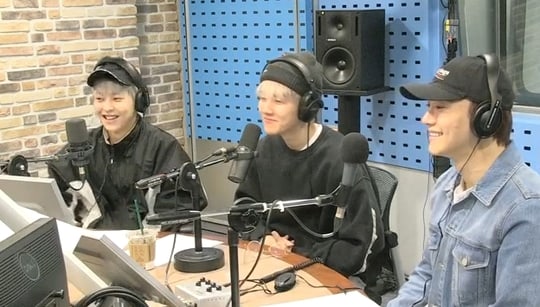 As a part of their activities, EXO-CBX are preparing to appear in a new reality show. Chen said, “Just being able to go on a trip with the other members for the first time in a while was so much fun. We ate so much while we were in Japan.” Baekhyun laughed and added, “To be honest, we don’t really eat all three meals a day a lot of the time. But while we were in Japan, we ate three meals a day and gained quite a bit of weight.”