EXO filmed their episode on Knowing Bros that’s set to air later tonight, and Chanyeol made a shocking confession that his family’s favorite EXO member isn’t him! 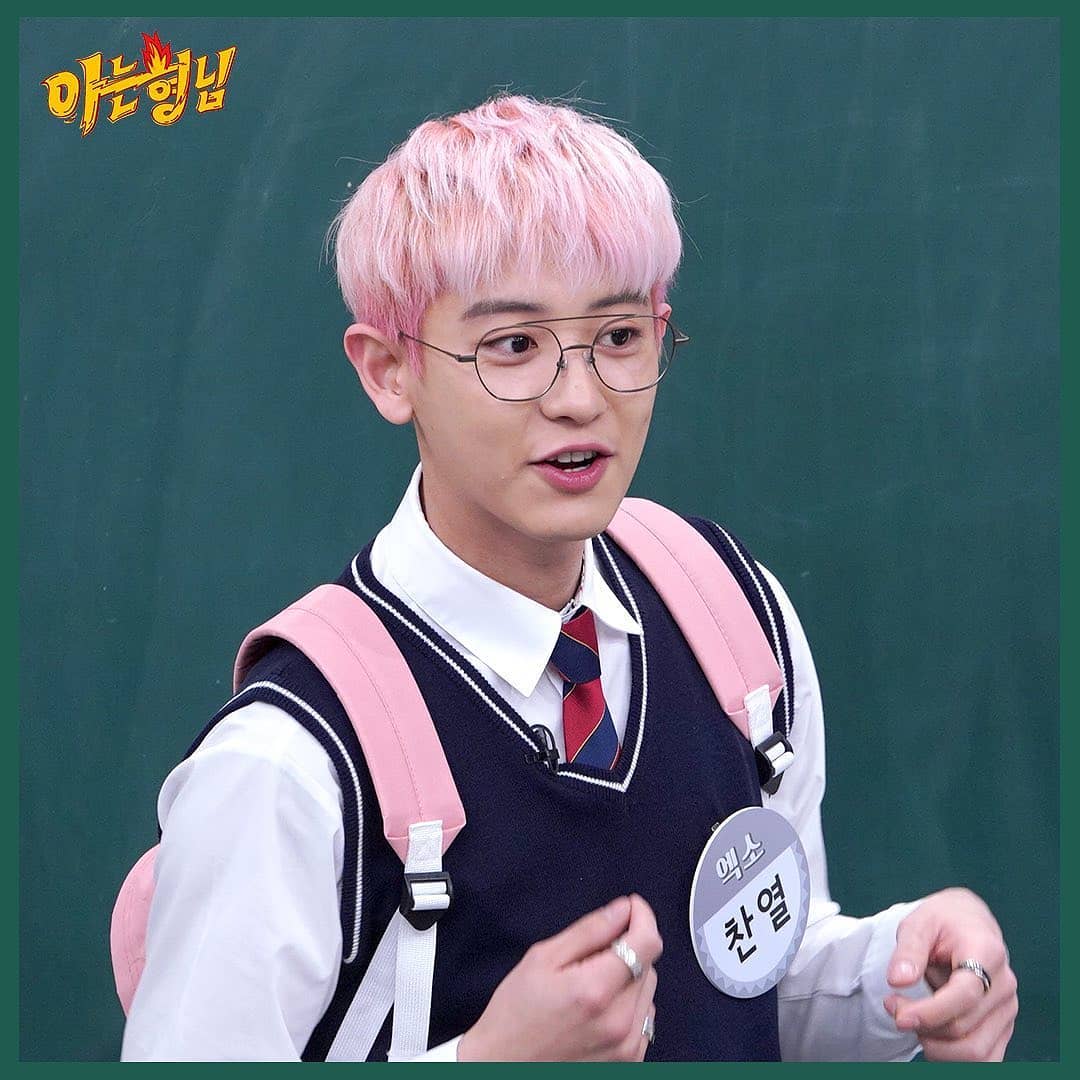 The Knowing Bro member asked each of the members which member their families liked the most. Many expected it to be their own sons but Chanyeol confessed that his whole family is a huge fan of D.O.! 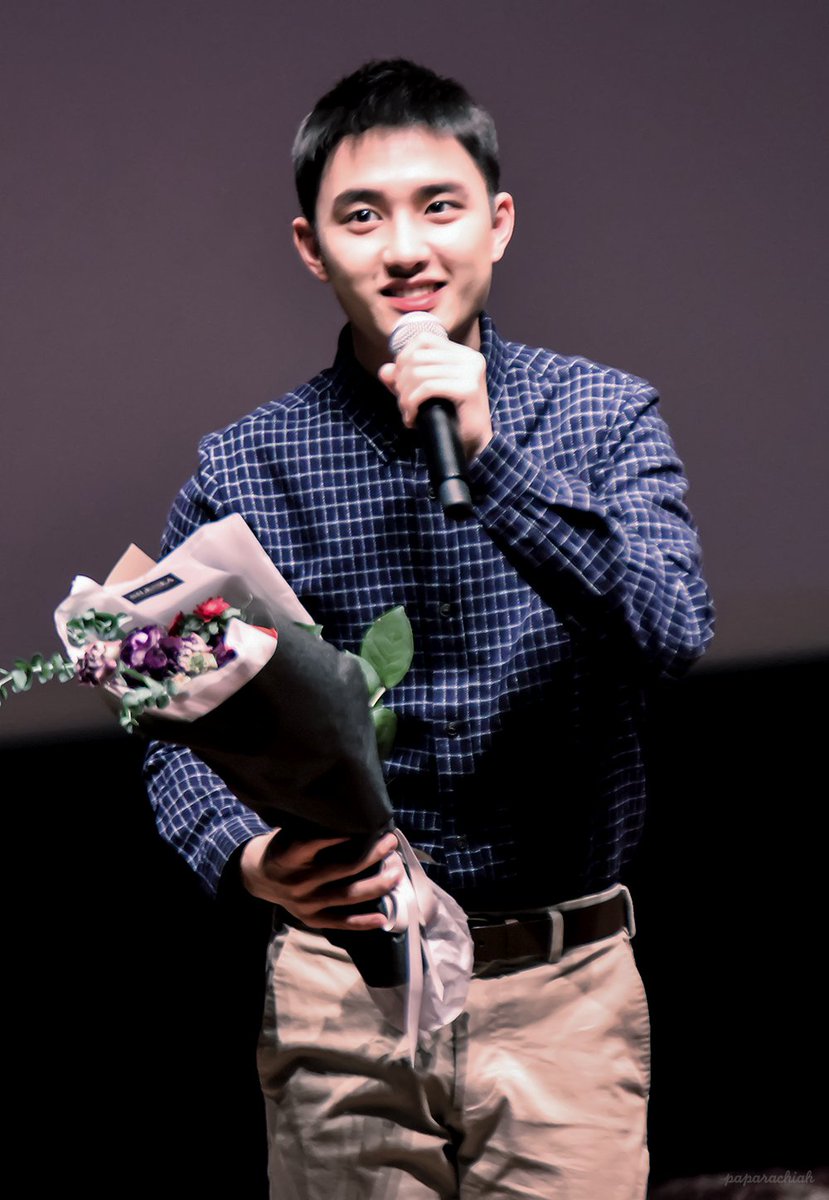 My whole family is a fan of D.O. My mom even attended his movie premiere to give him a bouquet of flowers.

Chanyeol sang the congratulatory song for his older sister’s wedding but apparently she wanted D.O. to sing rather than her own little brother!

Although D.O. wasn’t on the episode since he’s currently serving in the army, the members made sure to make it seem as if he was right there with them as they revealed plenty of stories! 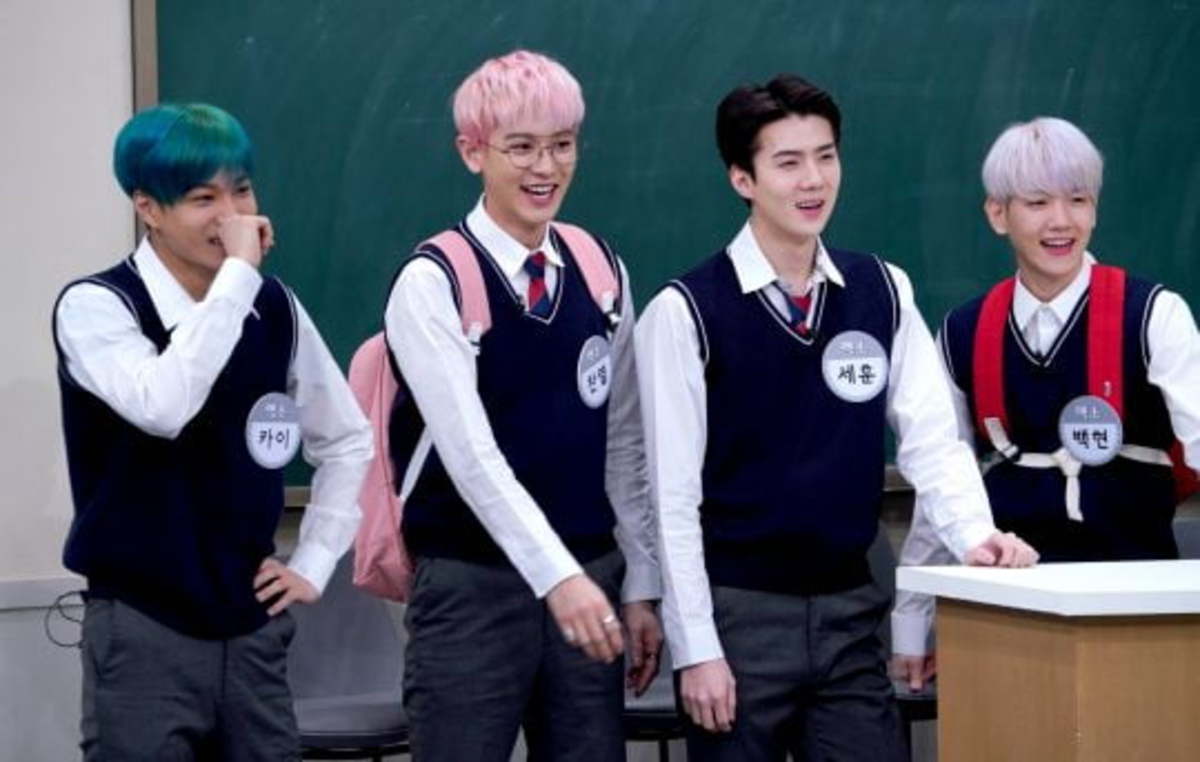